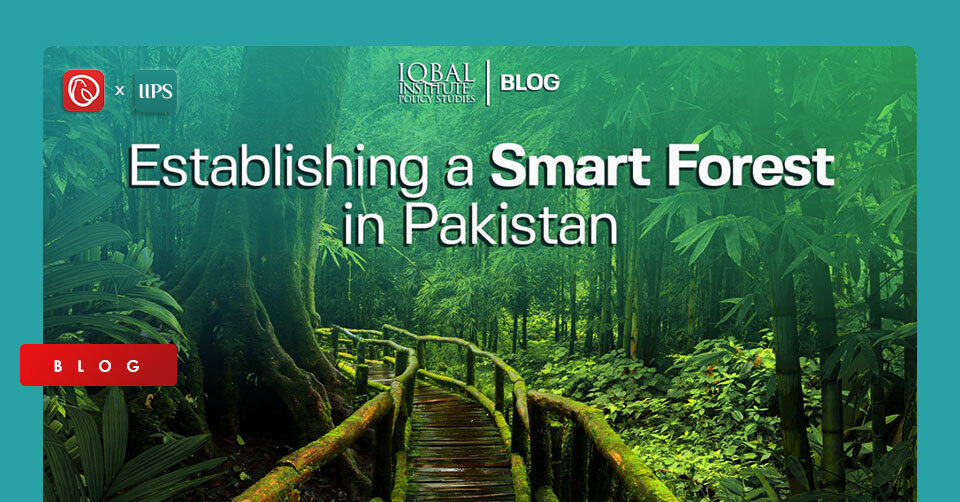 As the world adopts the fourth industrial revolution and brings data to the centre of every industry, technology to agriculture and forestry remains inevitable. Smart forestry is a forest management style that combines ecological forestry with site management practices that consider the benefits of adjacent landowners. It involves using data to determine the best plant and tree species suited to a particular area and ensures that the right species of animals survive and thrive in the forest. Pakistan has taken its first step to develop a smart forest under the Ravi Urban Development Project in collaboration with Huawei. The project will tackle a variety of environmental challenges being faced by the country while also generating $40 billion in revenue. This blog by the Iqbal Institute of Policy Studies will deliberate further on the concept of smart forests and their environmental and economic impact on Pakistan.

Does Pakistan Need a Smart Forest? What are they?

Climate-smart forestry is an emerging branch of sustainable forest management that aims to manage forests in response to climate change and other environmental challenges due to urbanization. Specific strategies are used for developing suitable management responses and enhancing the provision of ecosystem services. They are designed as a network of long-term ecological research sites distributed across vast areas by deploying environmental sensors. The real-time data harvested from these sensors is used to fuel innovation, support science and natural resource management. In the past, the government of Punjab has systematically ignored the agriculture and forestry department as no signs of practical innovations for the safety and protection of forests and biological ecosystems can be found in the past few decades. Rapid deforestation surrounding many urban cities in Pakistan has led to the destruction of biological ecosystems and disturbed the area’s natural biodiversity. The growing demand for housing in metropolitan cities leads to horizontal expansion into agriculture and forestlands. Less than 5% of the total area of Pakistan consists of forests with an alarming rate of deforestation at 1.5% per annum. Efforts to combat deforestation and increase forest areas have consistently failed due to gaps in policy formation, financial and social restraints, and the lack of stakeholder interest in policymaking. Therefore, Pakistan needs initiatives like smart forestry to ensure that it can protect its biodiversity and ecological environment in the future.

Smart Forest to be Developed Under the Ravi Urban Development Project

In line with the challenges facing the environmental degradation of areas surrounding urban cities in Pakistan, the Prime Minister has announced the formation of a smart forest sponsored by Huawei under the Ravi Urban Development project. The project is expected to generate 40 billion U.S. dollars in terms of revenue over the years. The project aims to plant 10 million trees over 24,000 canals in the Rakh Johk forest area. Each group of plantations will be monitored using high-tech sensors in collaboration with tech giants, and sensors will also be installed to discourage the demolishing of trees. If the project is successfully implemented, it can also be replicated in other parts to replenish forest systems and encourage sustainable urban development. However, in terms of the Ravi River, the project will also help stop the flow of toxic waste and sewage into the river to reduce the impact on Lahore and the Indus River. Another positive impact of developing the forest will be the increasing temperatures due to climate change and increasing concrete structures in Lahore. To supply the forest with fresh water, the government will also construct three barrages at the river along with filtration plants. Reviving forestation is vital to save Pakistan from the damaging effects of climate change, with the country being among the topmost affected countries in the climate change index.

The RUDA has also planned to generate electricity from waste as no landfill site will exist in the new city. Smart solutions based on the latest technologies are, therefore, a vital part of the new development project. Another significant contribution towards sustainable urban development will be the introduction of modern farming techniques such as hydroponics, aquaponics, vertical farming, and greenhouses. These models have globally proven successful and only require 70 per cent of the water, land, and resources used by current farming methods. Wastage can also be reduced significantly through these methods, making the total output greater and more efficient. This will also help in tackling the growing demand for food over time as the population increases.

Pakistan stands among the most affected by the devastating impacts of climate change. The rapid deforestation drives in the country due to urban expansion campaigns has depleted Pakistan forest areas to only 5% of the country’s total land. Initiatives like establishing a smart forest under the rowed Urban Development project are a welcome addition in terms of sustainable Urban Development practice. Smart forests use sensors and high-tech data analysis to monitor and manage segments of plantations in a forest. The technology can be used to determine the best species for a given ecological area. If the project is implemented successfully, it can also be replicated in other parts of Pakistan. 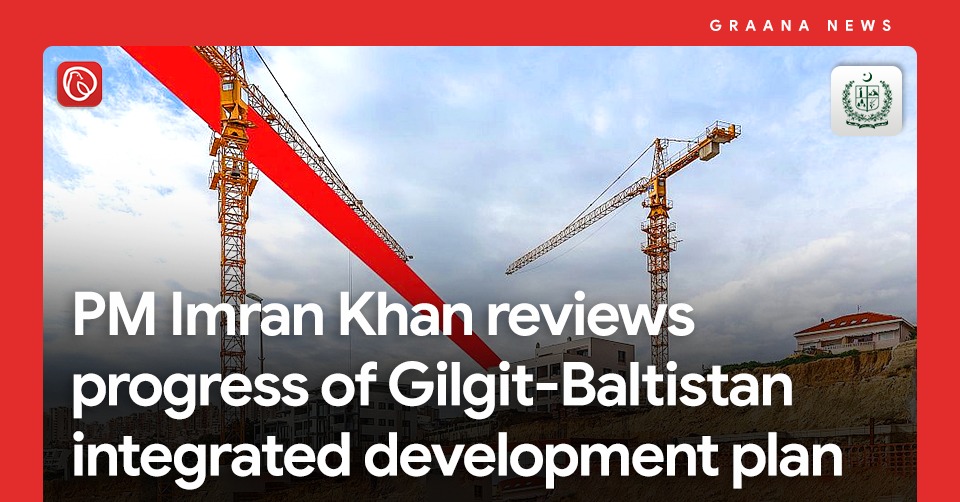