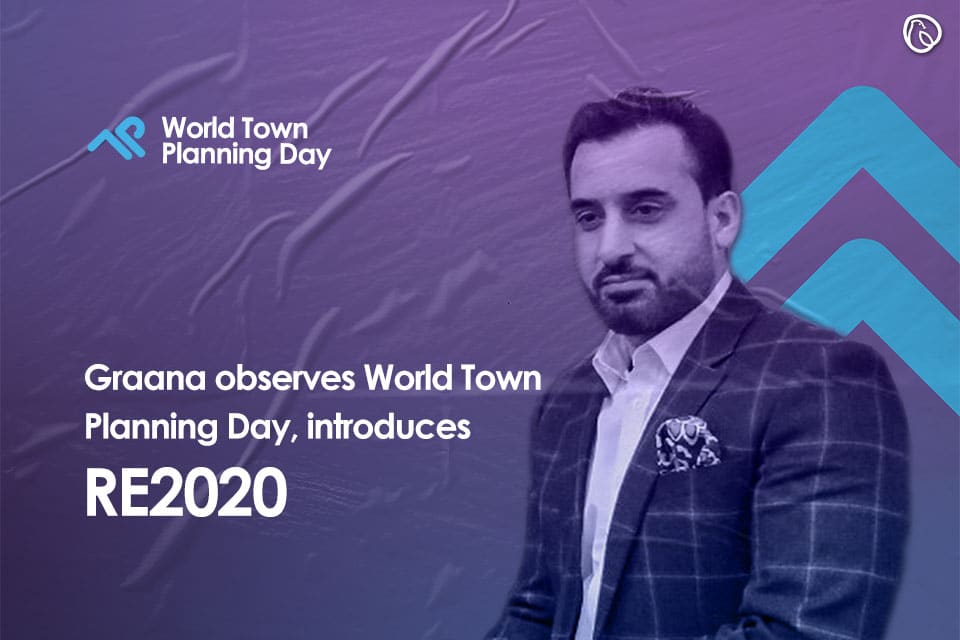 ISLAMABAD: Iqbal Institutes of Policy Studies (IIPS), a policy think tank of Graana Group of Companies, in collaboration with NUST, held an enlightening seminar to observe the World Town Planning Day on November 8, 2019.

The event was attended by representatives from various important sectors including town planning, policymaking, academia, architecture and corporate.

Dr Tariq Mahmood, Principal SCEE, opened the seminar with a welcome note for the participants and emphasised on the need to rethink and reform town planning to make the urban areas better, affordable and more liveable.

“Pakistan is woefully behind on achieving the Sustainable Development Goals (SDGs), one of which is developing ‘Sustainable Cities and Communities’,” said Fareed. “Around 50% of the urban population in Pakistan is living in slums, and that needs to be remedied on an urgent basis. We need to redefine urban planning to regenerate cities by introducing affordable housing and inclusivity.”

IIPS Director Taimoor ul Haq Abbasi outlined the importance of real estate planning alongside urban planning, saying that one cannot exist without the other.

“Urban planning is the input, while real estate is its output,” he said. “Once all the planning is completed on the drawing board, you need real estate to bring it to life.”

Abbasi further shared that IIPS has been developed to bridge the gap between the two, starting with engaging more than 15% of the 600 registered town planners in the country. Moreover, he highlighted the glaring absence of a formal system in place to learn about real estate, which in turn will produce effective results for any and all urban planning.

PhD scholar Qadeer ul Hussnain then took to the stage to reveal that out of the 624 declared urban areas in Pakistan, 174 have urban plans in place, of which 99 are active and only 49 have been approved.

“In light of the current situation, scenario planning for urban development is the need of the hour,” said Hussnain. “We need to make logical assumptions regarding the future and develop urban plans accordingly.”

The participants together on this World Town Planning Day 2019 declared an ‘Urban Planning Emergency’ in Pakistan.

Graana Group of Companies Chairman Shafiq Akbar said at the event that Pakistan’s real estate sector holds immense potential. He also said that $286 trillion of the world’s wealth is invested in real estate.

Shafiq Akbar added that we have the solution to Pakistan’s urban planning woes: intelligent policy making and effective implementation.

While sharing an interesting titbit, he said that Pakistan was actually among the pioneers when it comes to the introduction of urban policies, giving the example of the post-Partition well-planned housing schemes in place that were ahead of their time.

“However, the situation deteriorated over time,” said Shafiq Akbar. “Of the total population of Pakistan, 36% is urban, but planned areas hardly make up 1%.”

He then introduced RE2020, which is an action plan for Vision2030 and an initiative of the Graana Group of Companies that aims to address the multiple challenges and problems the real estate sector is facing right now.

“Our objective is to identify at least 100 real estate sites for investment by overseas Pakistanis as well as other foreign enterprises,” he said.

Shafiq Akbar added that RE2020 will be the solution to all urban planning issues of the country.

“We are planning to digitise the country’s urban areas, which will be the first time for anything like that to happen in Pakistan,” he said.

Shafiq Akbar insisted that to make RE2020 a success, a collective effort of real estate stakeholders, academia, public and private sector, and town planners would be needed. 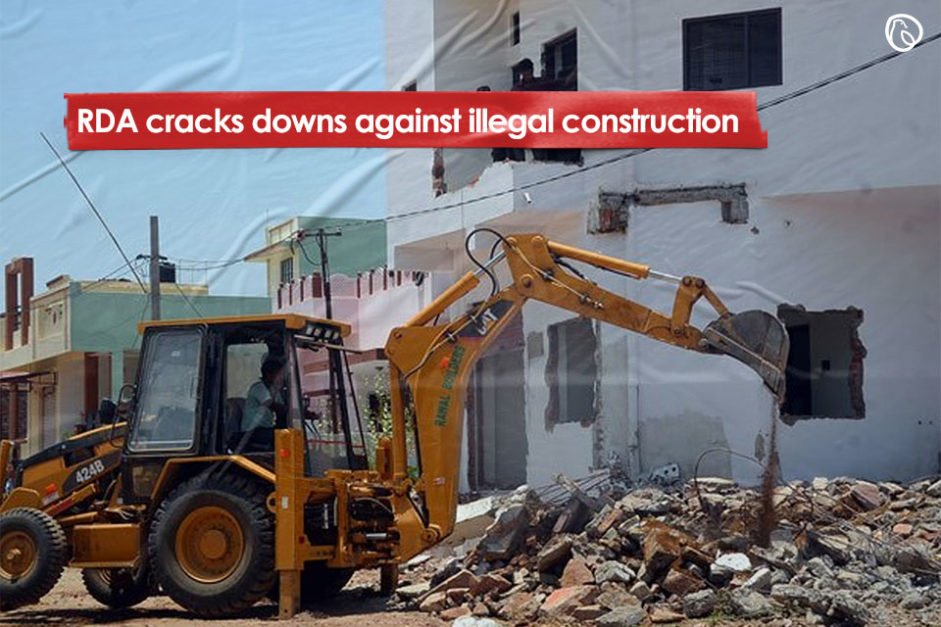