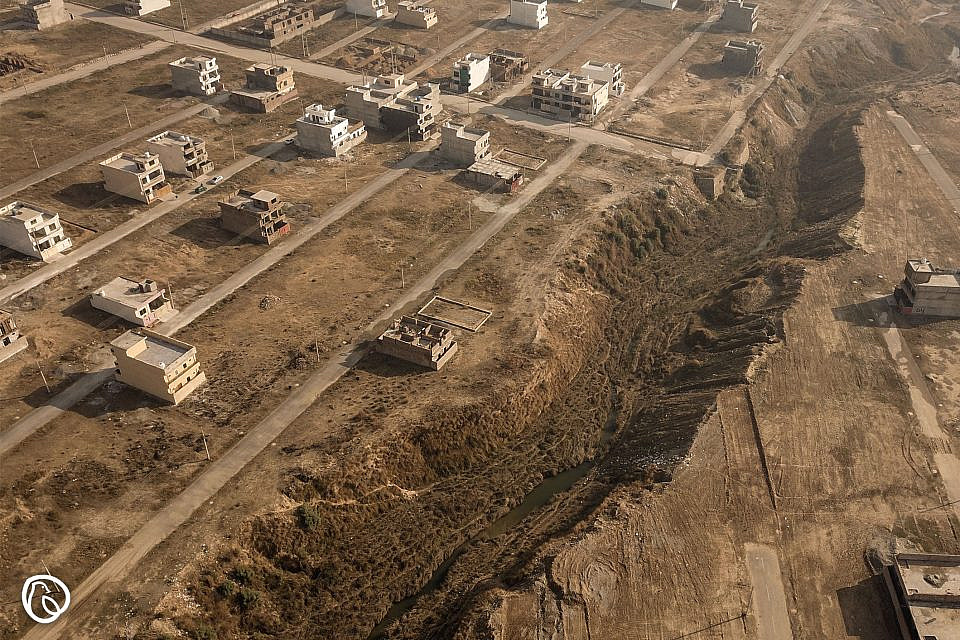 Peshawar: A meeting to review status on the 10 year development plan for the newly merged districts was presided by the Khyber Pakhtunkhwa Chief Secretary Muhammad Saleem Khan.

Focus of the meeting had been at the directives of Prime Minister Imran Khan from his visit to the tribal districts. In this regard, K-P SC has directed the concerned departments to take result-oriented steps towards distribution of 3 per cent NFC to former Fata and provisions of efficient mobile internet services to Bajaur. Ensuring justice in the tribal districts, service structures for Levies force and devising a media and communication strategy to circulate government’s narrative to the locals were also a part of PM’s announcements.

The K-P SC also ordered timely completion of ongoing routine projects which include completion of Barang tunnel, funds for sports, loans for the youth, establishment of industrial zone in Bajaur, extension of Sehat Sahulat Programme, and more. 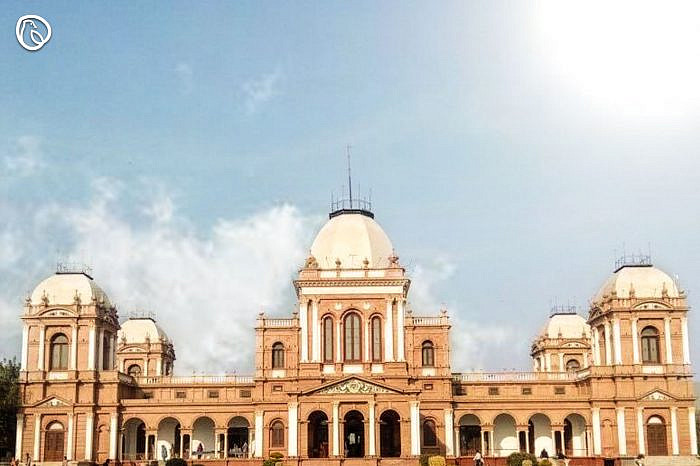 Bahawalpur awaits $150 million from the ADB for amenities uplift 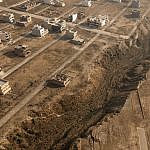