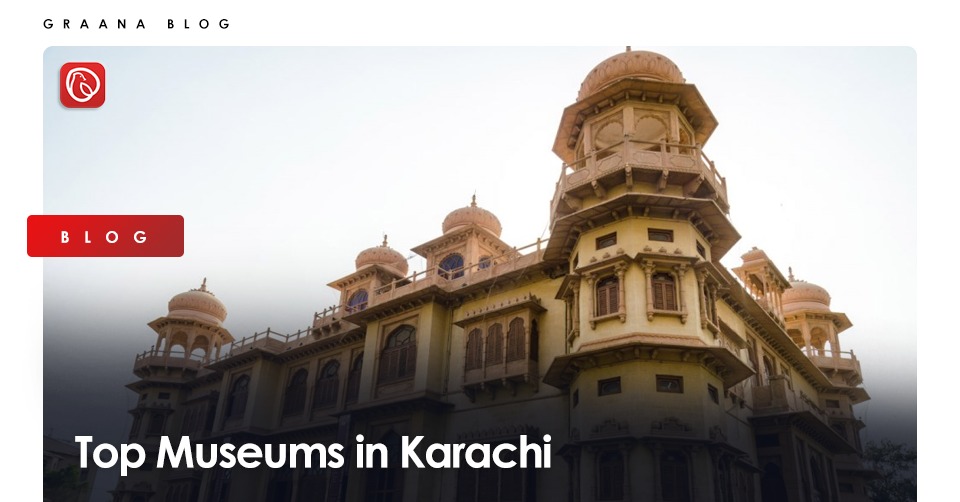 Established as a small settlement in the 18th century, Karachi has seen the rise and fall of countless rulers. This immense history is reflected through the city’s various museums and cultural centers, allowing visitors to connect with the historical and cultural heritage of the city. For those that love exploring history and art, these museums in Karachi would surely be worth a visit.

Graana.com, Pakistan’s smartest property portal, features some of the top museums in Karachi for you to explore.

The city of Karachi encompasses a historically significant region; hence a myriad of history has accumulated over this land. The city has preserved its cultural relics with great care, evident from the vast variety of museums that Karachi offers.

Following is a list of some of these historically rich museums. 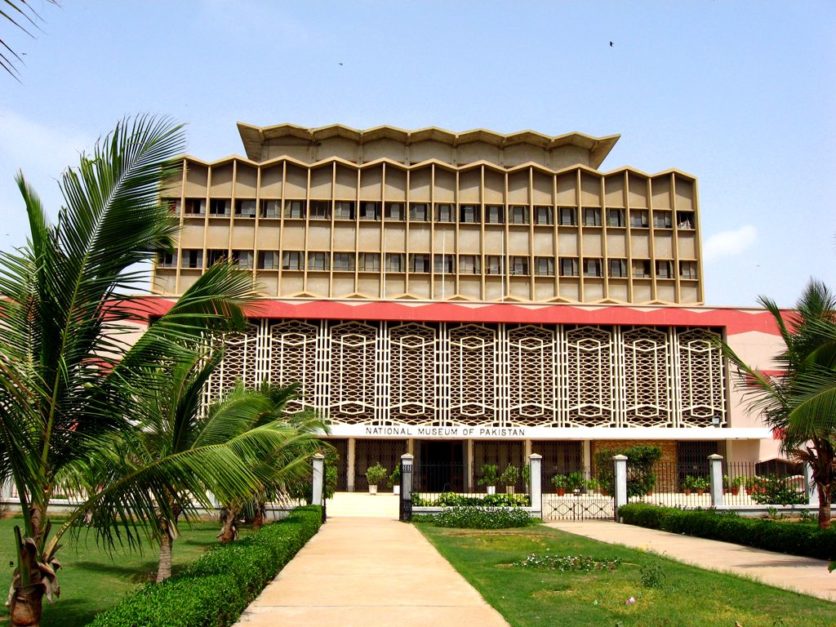 One of the oldest museums in Karachi –  the National Museum of Pakistan was established in 1950, with the goal of replacing the pre-existing Victoria Museum on the same premises. The museum is located within Frere Hall, a historical building that commemorates Sir Bartle Frere, a commissioner of Sindh in the 19th century.

Initially, the museum consisted of only four galleries. This number soon expanded to almost eleven galleries, each dedicated to a specific element of the region’s history. Overall, this national museum in Karachi consists of relics from ancient civilizations such as Indus and Gandhara, Islamic art, manuscripts, and documents entailing the country’s political history. 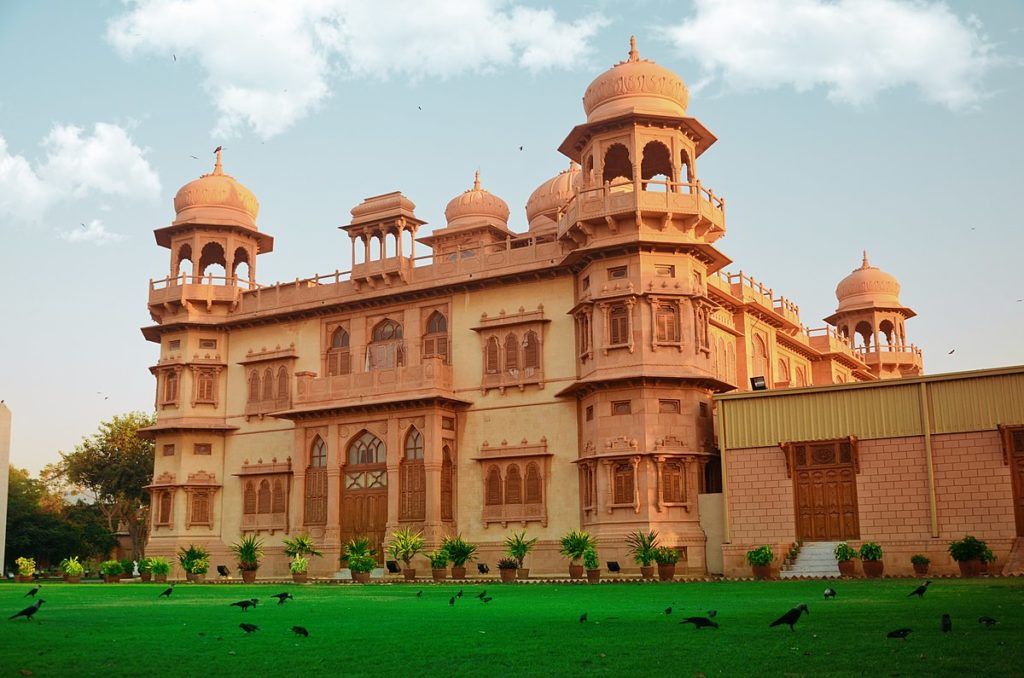 Being a site of historical importance itself, the Mohatta Palace is one of the most revered museums in Karachi. The palace used to be the property of a Hindu businessman, who used the building as a summer home. However, after the partition in 1947, the new government of the country acquired the palace, hosting several of its ministries there.

Today, the building serves as a museum devoted to the arts and crafts of Pakistan. Through funds generated by trustees, the museum acquired several historical artefacts and cultural relics to be housed within its galleries. The museum also features a number of statues pertaining to the British Raj, such as that of Queen Victoria and soldiers of the Raj. 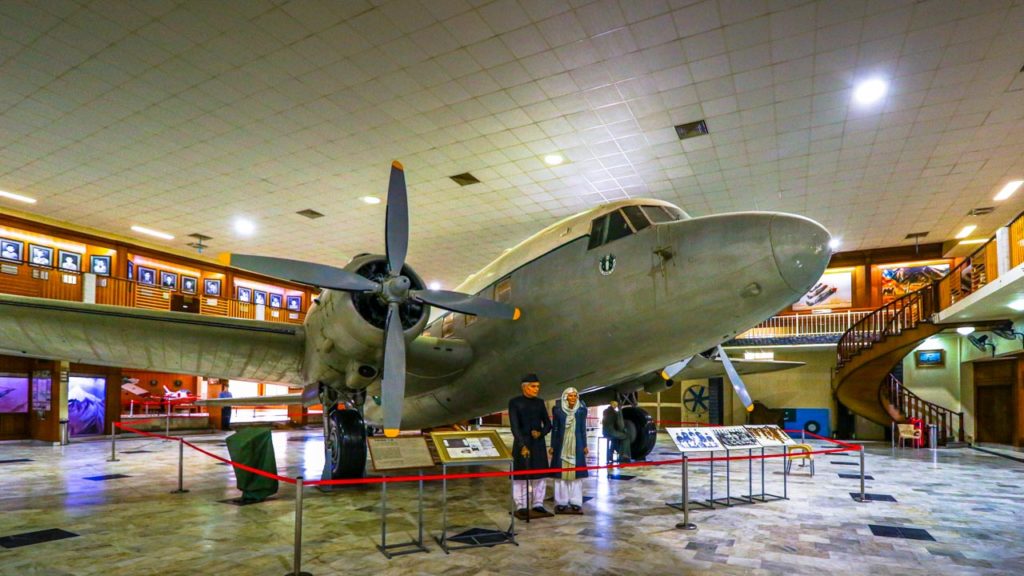 The Pakistan Air Force Museum is one of Karachi’s few military museums. The Museum houses PAF aircraft, weaponry, and fighter jets that were used in the country’s wars. This museum in Karachi was established in 1990 on two unused hangers in the city’s PAF base. The museum soon grew into an area for recreation with the addition of rides, eateries, and children’s play areas.

Some of the must-see exhibits of the museum are the captured aircraft of the Indian Air Force, the Afghan Air Force, and the Iraq Air Force. A gallery named ‘Operation Swift Retort’ also features the remnants of an Indian Mig-21 and a statue of its pilot, Abhinandan Varthaman. 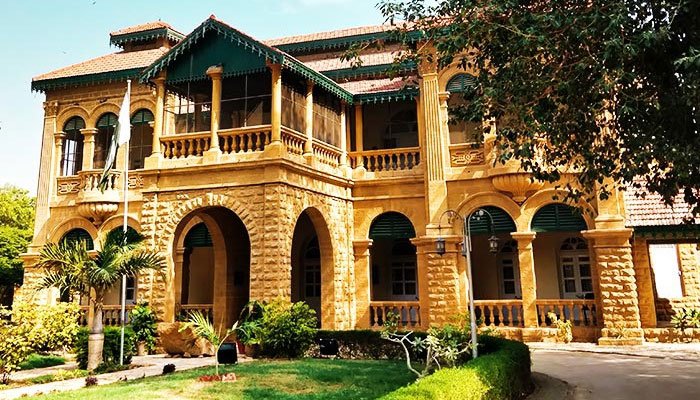 The Quaid-e-Azam house is a memorial museum that has been dedicated to the personal life of Muhammad Ali Jinnah, the founder of Pakistan. The site holds considerable historical importance as it used to be Jinnah’s residence from 1944 till his death in 1948. The government of Pakistan acquired the estate in 1985 to be converted into a museum.

The museum houses several artifacts from Jinnah and his sister’s life. The furniture and décor within the building have also been preserved from Jinnah’s time, with regular maintenance every month. The museum also houses a book shop and an archaeological gallery. 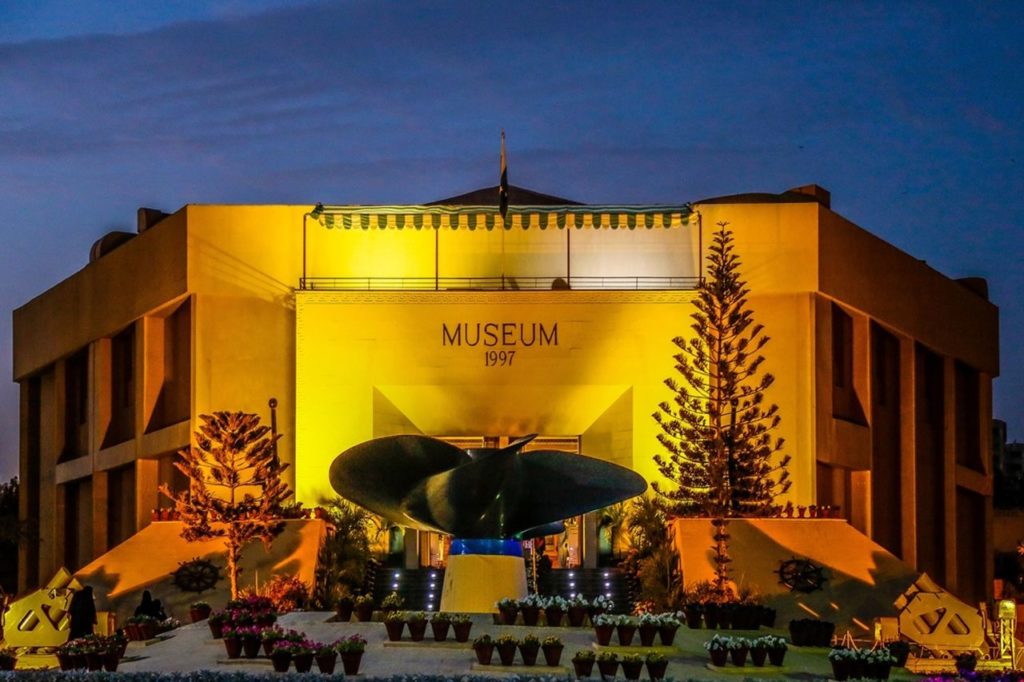 The Pakistan Maritime Museum is a naval museum located near the Pakistan Navy Base in Karachi. The main museum building is housed within a 28-acre park, displaying statues of naval warships and accounts of the navy during the country’s wars.

Some of the must-see exhibits of the museum are the ports and harbor gallery, Pakistan Navy Gallery, Shuhda Gallery, and the science gallery. The dolphin show at Karachi maritime museum is another popular aspect of the museum. Moreover, those interested in marine life can visit the marine life gallery and the whale statue exhibit in this science museum in Karachi. 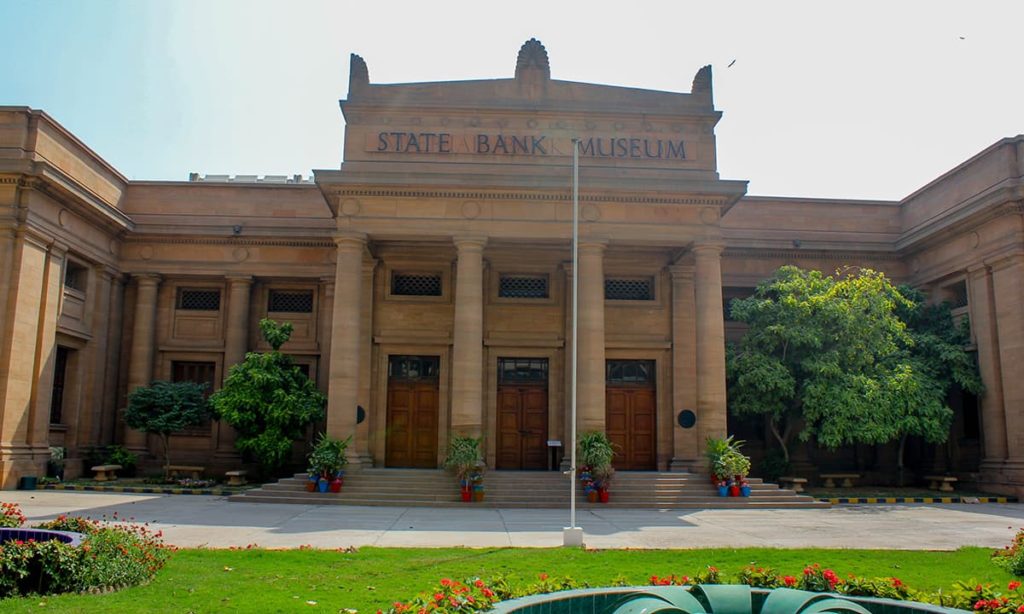 The State Bank of Pakistan Museum is Pakistan’s first monetary museum, boasting several galleries pertaining to coins and currencies. This museum in Karachi was originally the Imperial Bank of India, but it was converted into a monetary museum in 2004.

The coins gallery displays the complete procedure of minting and producing rupee coins, along with several exhibits of coins from the pre-Islamic era to the modern day. Copper and silver coins from the Indo-Greek period are also on display, with coins dating back to the times of Alexander the Great, Kushans, Guptas, and Hindu Shahis.

The currency gallery in the museum offers an overview of how paper currency was initiated in the subcontinent. The display also holds polymer and current currency notes of Pakistan and from around the world.

Despite being a relatively newer city, Karachi has accumulated a plethora of history over time. The city’s museums have perfectly preserved this immense history through their galleries and displays. If you’re someone who enjoys history and art, these museums in Karachi shall serve as the perfect opportunity for cultural recreation. 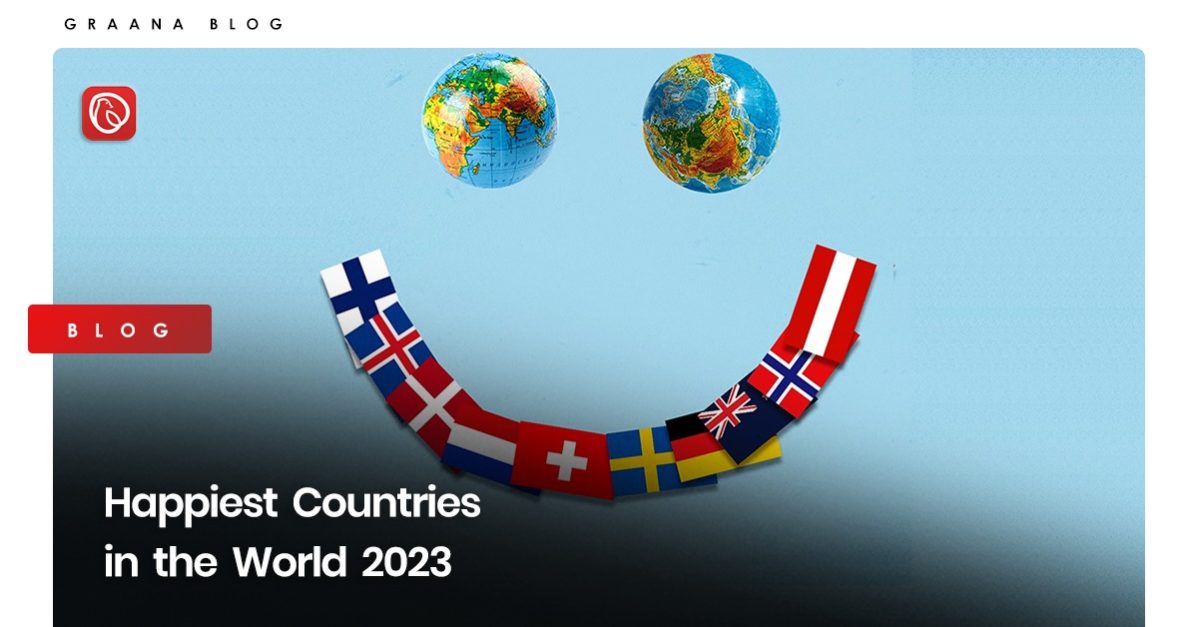 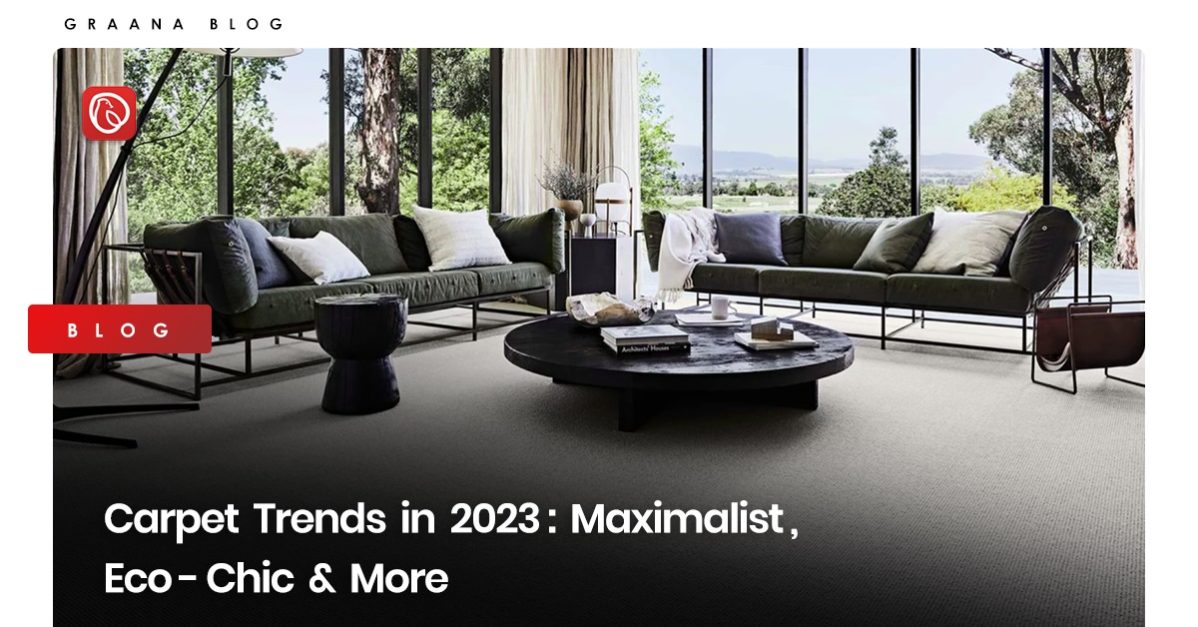 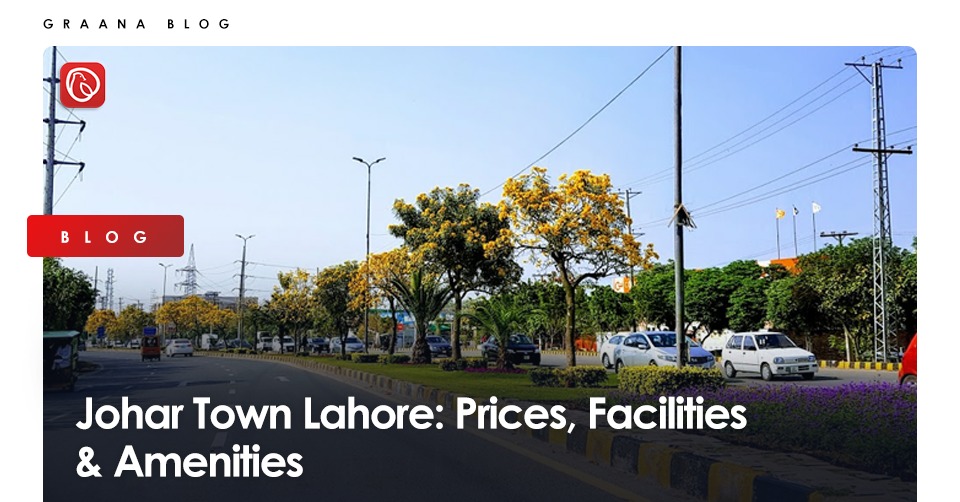