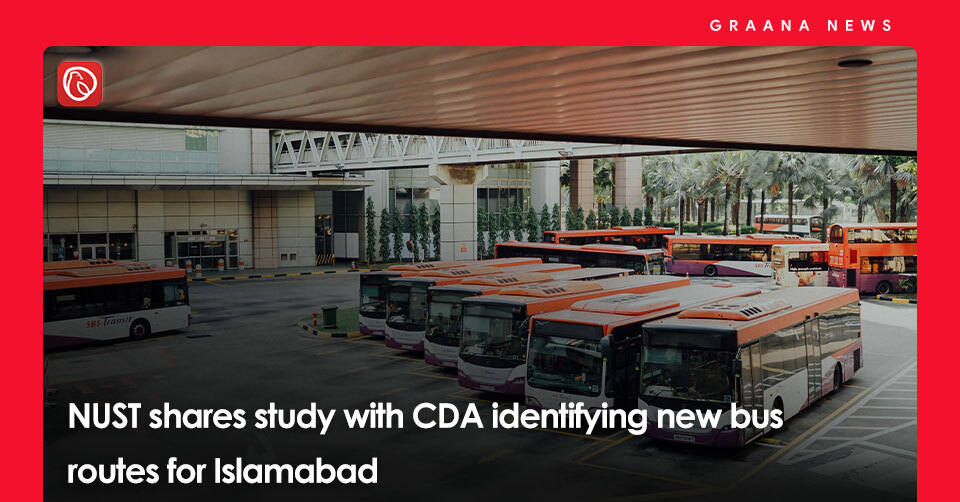 ISLAMABAD: The National University of Sciences and Technology (NUST) has shared a study with the Capital Development Authority (CDA), identifying 13 new bus routes that connect several areas of the capital city.

NUST officials shared the study in a meeting held at the CDA headquarters. The meeting was attended by CDA Chairman, Captain (r) Mohammad Usman, officials from the CDA and NUST, and former MNAs Tariq Fazal Chaudhry, Anjum Aqeel Khan, and Hanif Abbasi.

The civic agency had commissioned NUST to conduct a feasibility study in a bid to identify new bus routes in the capital city.

The university identified 13 new routes within the city that would improve inter-city connectedness. Nine routes are within the main city areas while four are located in the outskirts.

University officials put forward their study in a detailed presentation. A report will be forwarded to CDA officials which will then prepare a PC-I to have work started on the new routes. 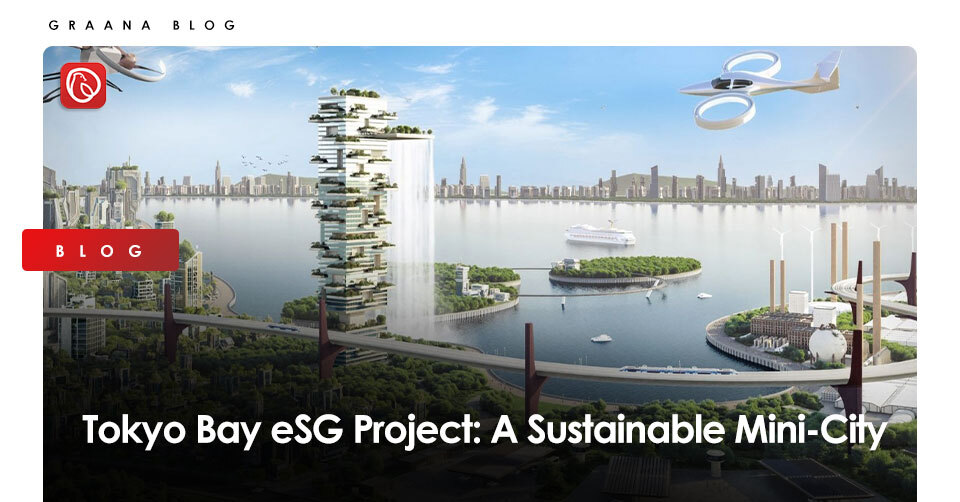