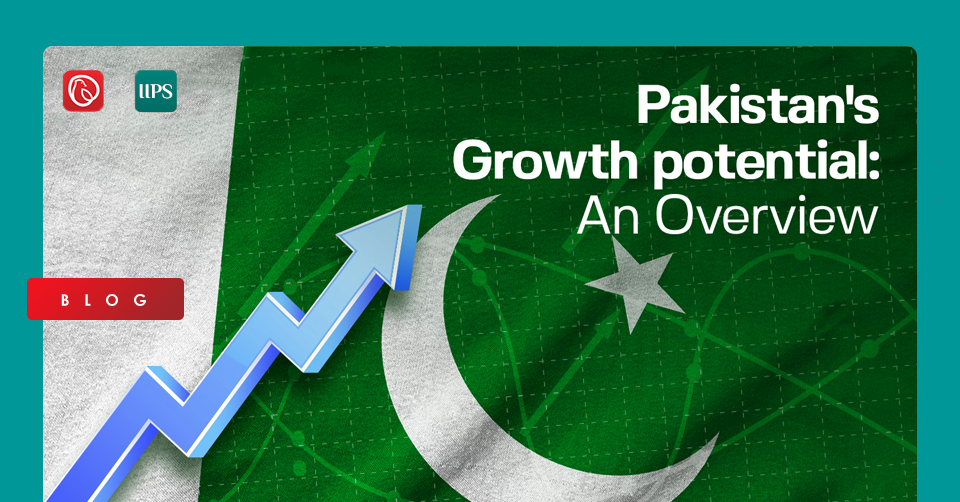 Despite a challenging start and complex political history, Pakistan’s economy grew fast in its earlier years and was also considered an example of successful development. But now Pakistan seems to struggle even to keep pace with the growth and transformation of its peers.

Pakistan now aims to identify the main changes that will be necessary to become a strong upper-middle-income country by 2047. Recurring boom-bust cycles, decelerating growth, and problems with sustainability and inclusiveness of growth have limited the country’s potential. There have been many broad range promising reforms designed to tackle Pakistan’s development challenges, but the track record of implementation has been mixed and focus has always remained on the more imminent crisis. The cycle is repeating itself after 2018 when a new administration had to focus on avoiding a macroeconomic crisis instead of working on longer-term development. Low revenue collection combined with rigid expenditures and governance structures that have facilitated poor economic policies is the main reasons for this macroeconomic instability. But in face of the short-term crisis of instability, Pakistan must not lose focus on its long-term growth prospects and should work towards achieving greater prosperity in future.

For Pakistan to become an upper-middle-income status country, significant increases in investment and productivity growth are required. Growth is driven by a combination of three factors, accumulation of physical capital, increase in the stock of affective labour and total productivity factor growth. Pakistan can gradually accelerate growth and reach upper-middle-income status by increasing investment from 15 to 25 per cent of GDP, enhancing total factor productivity from 1 to 2 per cent, and gradually declaring population growth rates, which currently lie at 2 per cent and should be around 1 per cent by 2045. Other countries have also achieved similar economic transformations. Korea’s growth acceleration between 1960 and 1996, from an income level comparable to Pakistan’s, was in just 20 years. China also managed to transition from low-income to upper-middle-income status in just 11 years, starting from a per capita income in 1981 that was less than half of Pakistan’s today. Initial conditions such as growth and investment rates, education levels, and population growth were also similar to those of Pakistan today. Even if the growth transformation that Pakistan can generate falls short of the experience of these high achievers, reforms that accelerate and sustain growth over a long period, avoiding the frequent boom-and-bust cycles, will significantly improve the lives of millions of Pakistanis and put the country on a different development trajectory.

How Can a Growth Transformation be Achieved

A growth transformation requires a focus on the reforms that will enable Pakistan to accumulate capital and allocate it more efficiently and an overall improvement in governance that enables the implementation of a difficult set of reforms. As long as the current system of governance prevails, difficult decisions regarding corruption, nepotism, and red-tapism cannot be countered. Many reforms to increase investment and to support structural transformation have been attempted in the past, but results have been mixed. Reform implementation requires strong governance and necessary political support (Robinson, 2007). Improved governance will therefore be key in the form of increased transparency and accountability. To trigger successful growth transitions, a country requires targeted policies that enhance the accumulation and allocation of human and physical capital. Reforms like these enhance a country’s productivity and support sustainable and accelerated growth. Policies that aim to improve the allocation of physical capital and labour, enhance productivity through structural transformation and opening the economy (BCampus). Sustainability is also an important factor and policies that target environmental and social sustainability ensure that high growth can be sustained over an extended period. This also prevents growth that depletes the natural resource base. Sustaining growth is also about ensuring inclusive growth that allows all members of society to realise their economic potential. The right policies to accelerate and sustain growth differ widely across countries. Pakistan must reverse its slowdown in investment and sustainably enhance its productivity. (Ministry of Planning) 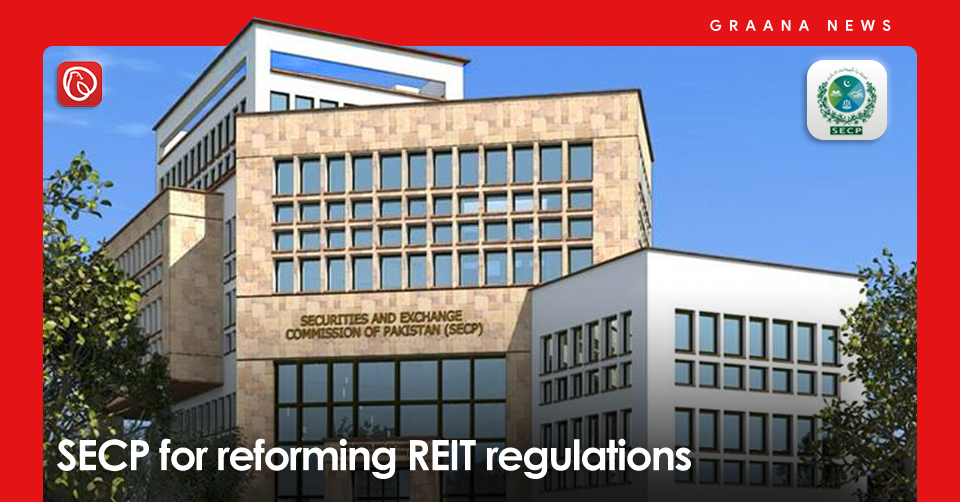