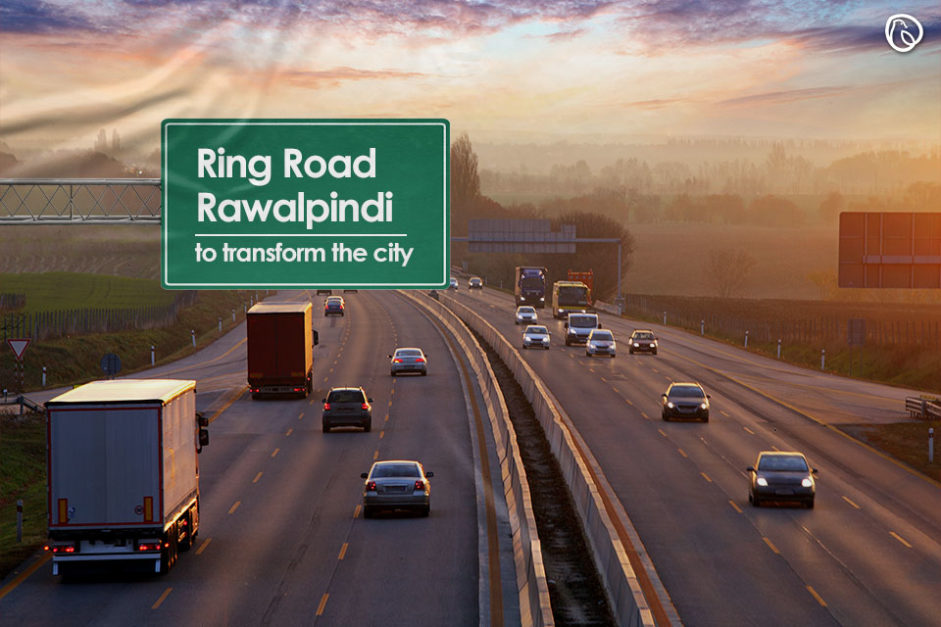 RAWALPINDI: To ease traffic in the city and ensure speedy progress, a contract would be awarded by the city administration to prepare a design and feasibility report announced Capt. (R) Saqib Zafar.

As bids were opened during the first week of September, six bids out of nine are currently under evaluation process. Ring Road Rawalpindi will be a Public-Private Partnership (PPP) mode project.

According to the master-plan, to accommodate heavy traffic, the Expressway will be set to start from the Soan Bridge. This project will be a game-changer for the city, particularly for those living along the Leh Nullah.

To curb congestion in the city areas, industrial zones, educational institutions, housing projects and commercial areas projects will be established along the Ring Road.

With the goal of completing the project by mid-2022, the Punjab government wants to launch the project as soon as possible as the city provides access to the Northern Areas.

To alleviate congestion and reduce, the alignment of the Ring Road Rawalpindi will start from Channi Sher Alam Bridge on G.T. Road and end at Thallian interchange on M-2 Motorway. A 35-40 km long road will be constructed, four intersections and link roads from Rawat and Tarnol will also be added. 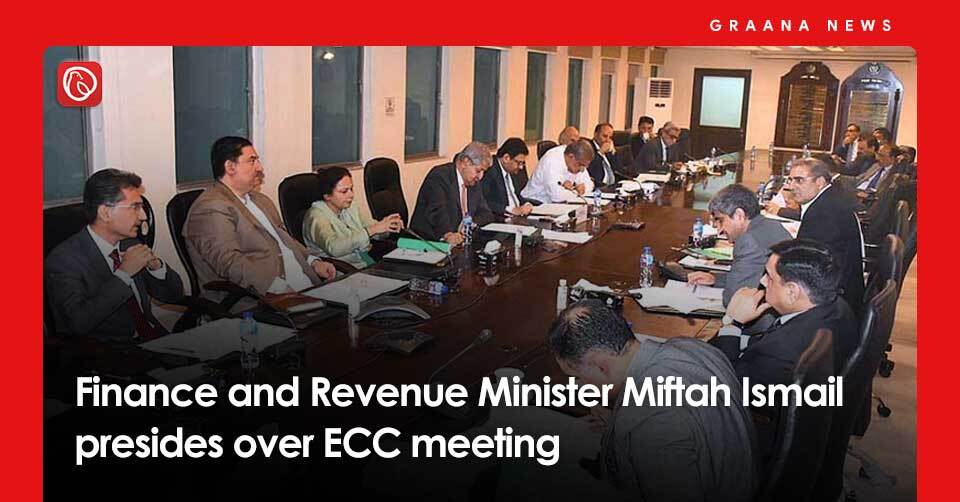 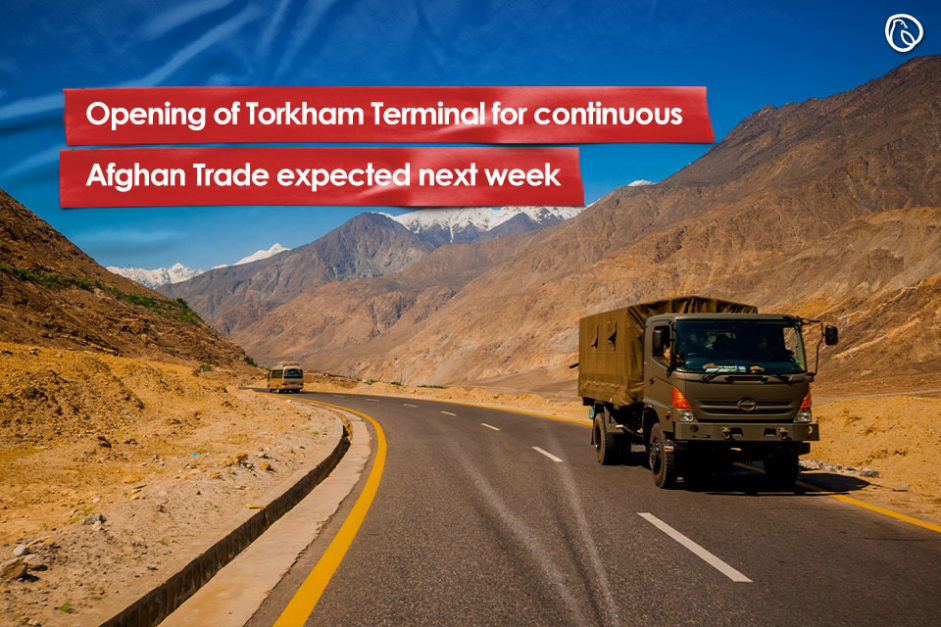