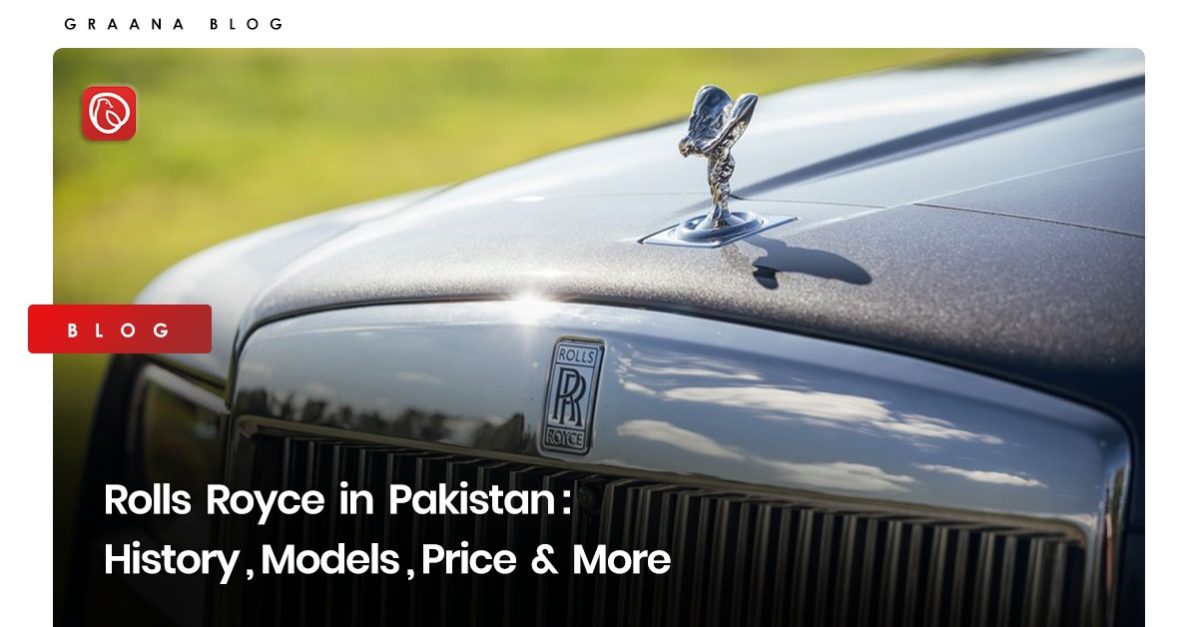 The British luxury car brand Rolls Royce has been synonymous with elegance and opulence for over a century. Since its inception in 1906, it has had a reputation for its exemplary engineering and sleek design. Graana.com gives an overview of Rolls Royce in Pakistan below, including its history, its different models and prices, and more.

The history of Rolls Royce dates back to the early 20th century. In 1904, Charles Rolls and Henry Royce partnered to manufacture luxury cars. The first car produced by the company was the Rolls Royce 10 hp, unveiled at the Paris Salon in 1904. This was the first car to carry the Rolls Royce name and it was an immediate success.

In 1906, the company introduced the Rolls-Royce Silver Ghost, which became one of the most famous and successful cars in the world. It was known for its smooth ride, reliability and craftsmanship, and it set the standard for luxury cars for many years.

During World War I, Rolls Royce focused on producing engines for aeroplanes and tanks. After the war, the company returned to the production of luxury cars, introducing new models such as the Phantom and the Wraith.

In the 1930s, Rolls Royce introduced the Phantom II, which was the last car to be designed by Henry Royce before his death. This model was considered one of the finest luxury cars of its time.

During World War II, the company again focused on producing engines for military vehicles. After the war ended, Rolls Royce continued to produce luxury cars, introducing new models such as the Silver Cloud and the Phantom V.

Later, in 2003, the company was sold to BMW. The current models produced by Rolls Royce are developed, engineered and manufactured by BMW but it still maintains its distinct identity and heritage.

The most common Rolls Royce models available in Pakistan are mentioned below: 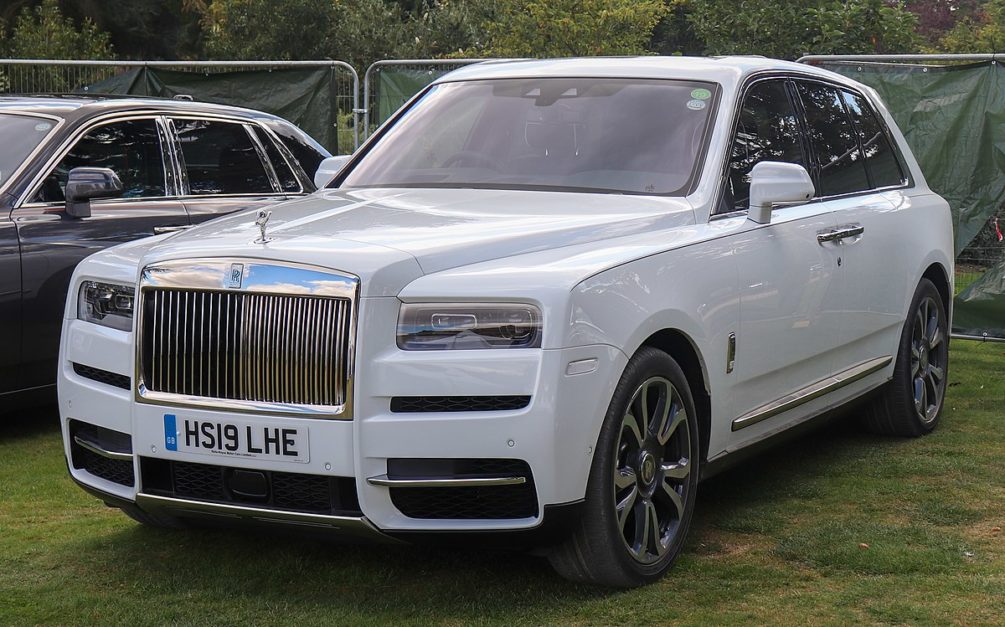 The Rolls Royce Cullinan is a luxury SUV produced by Rolls Royce Motor Cars. It was first introduced in 2018 and is named after the largest diamond ever discovered, the Cullinan Diamond.

The Cullinan is built on an all-new, high-sided aluminium space frame platform, which was designed specifically for the car. It includes a 6.75-liter V12 engine that produces 563 horsepower and 627 lb-ft of torque. The Rolls Royce Cullinan has an eight-speed automatic transmission and all-wheel drive. It has a top speed of 250 km/h and can accelerate from 0 to 60mph in just 5 seconds.

The Cullinan’s interior is spacious and luxurious, with ample legroom and headroom. The car is equipped with a variety of advanced technology, including a full-colour heads-up display, a high-definition infotainment system, and a 360-degree camera system. It also has an array of driver assistance features, such as lane departure warnings, automatic emergency braking, and adaptive cruise control.

Bold lines characterise the exterior of the Cullinan. It includes a large chrome-framed grille, LED headlights, and a long, streamlined body. The car’s suspension system is designed to provide a smooth and comfortable ride, even on rough terrain.

The current price of the Cullinan in Pakistan is around PKR 50 million. 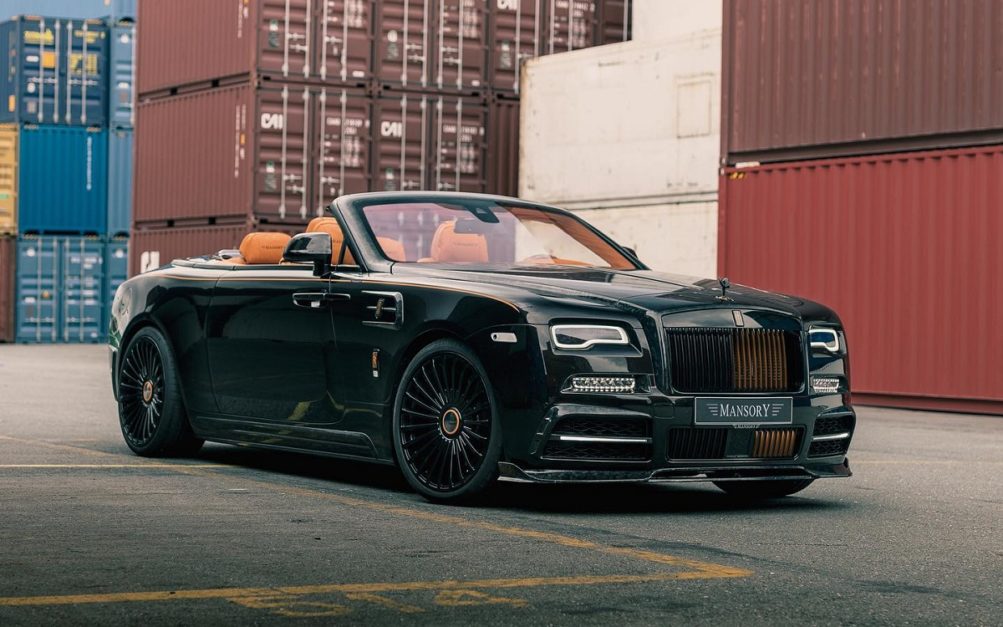 The Dawn is a luxury convertible. It is powered by a 6.6-liter V12 engine that produces 563 horsepower and 605 lb-ft of torque. It has an eight-speed automatic transmission and rear-wheel drive.

The Dawn comes with several advanced technology, including a full-colour heads-up display, a high-definition infotainment system, and a 360-degree camera system. The car comes with a range of driver assistance features, such as lane departure warnings, automatic emergency braking, and adaptive cruise control.

The price of the Dawn in Pakistan is around PKR 25 million currently. 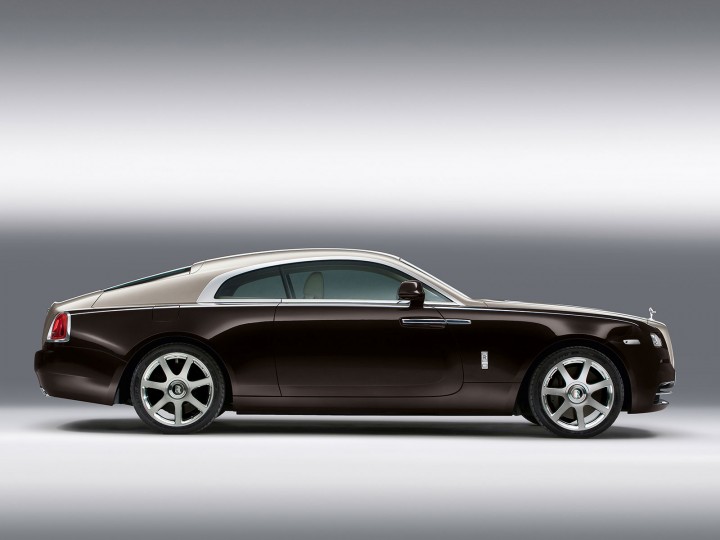 The Rolls Royce Wraith is a luxury grand tourer produced that is renowned for its power, elegance and luxury. One of the most highlighted features of the Wraith is its “Starlight Headliner” option. This feature includes a fibre-optic lighting system that is integrated into the car’s roof lining, creating a starry sky effect inside the car.

The lights are hand-woven into the roof lining using fibre-optic cables and can be customised to display different colours and patterns. This feature is entirely unique to the Wraith and is not offered in any other Rolls Royce models.

The price of a used Rolls Royce Wraith in Pakistan is usually around PKR 12.48 million. 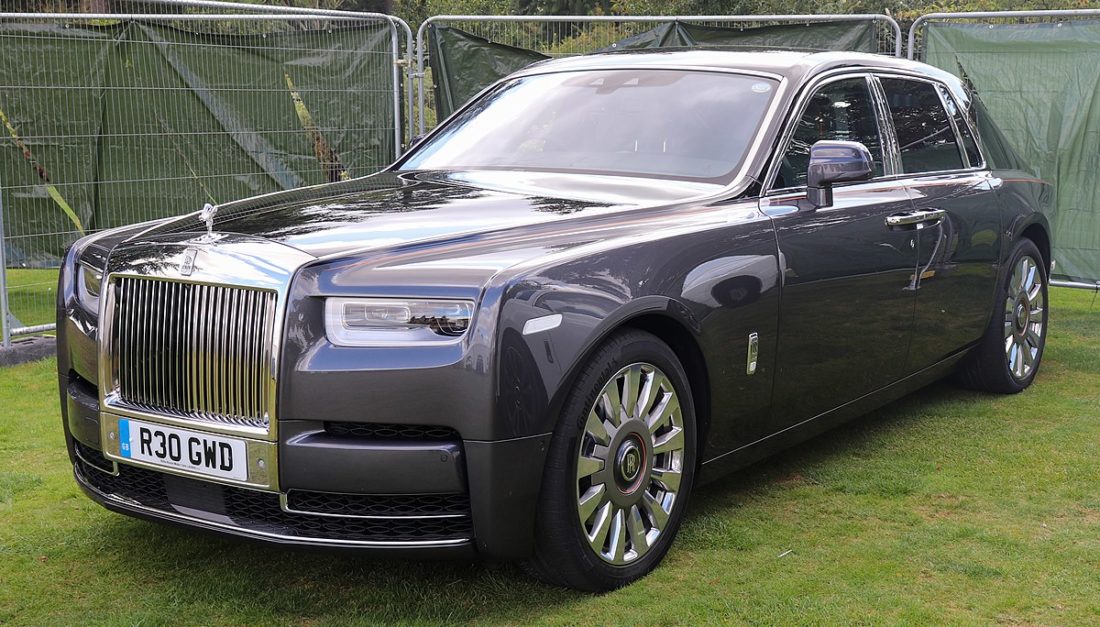 The Phantom is the flagship model of Rolls Royce, and it is considered one of the most luxurious cars in the world. It is powered by a 6.75-liter V12 engine that produces 563 horsepower and 664 lb-ft of torque. It has an eight-speed automatic transmission and rear-wheel drive.

The average price of the Phantom in Pakistan is around PKR 35 million.

The Rolls Royce Ghost is a luxury sedan that is known for its luxury and performance. One of the unique features of the Ghost is its “Satellite Aided Transmission” (SAT) option. This feature uses GPS data to predict the driver’s next move and select the most appropriate gear for the upcoming terrain.

The car’s onboard computer receives data from GPS satellites and uses it to anticipate the road ahead, whether it be a winding mountain pass or a straight highway. This allows the transmission to shift gears, providing a smooth and effortless driving experience.

Therefore, the Ghost is a perfect choice for those who want to experience the luxury and performance of a Rolls Royce in a more compact package. With its advanced technology and unique characteristics, it is sure to provide an unparalleled driving experience.

The price of the Rolls Royce Ghost in Pakistan can vary based on the year, model, and specific features of the car. On average, the base model of the Ghost can cost around PKR 80 million – 90 million in the Pakistani market. However, this price can go up based on the customisation and additional features that you choose for your car. 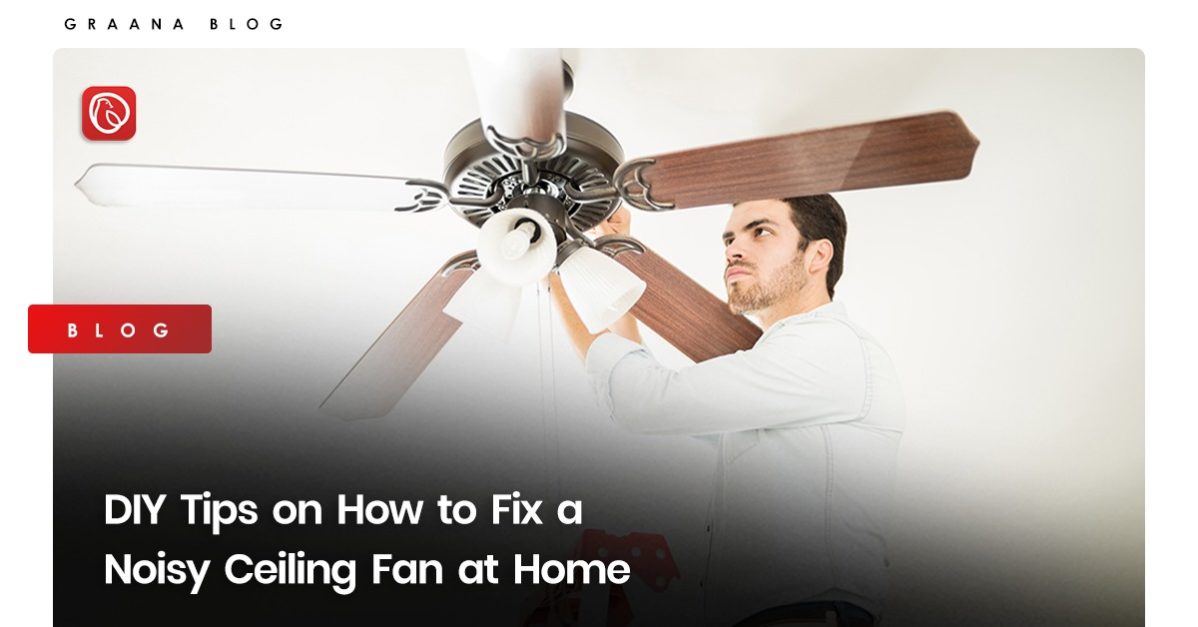 How to Fix a Noisy Ceiling Fan at Home