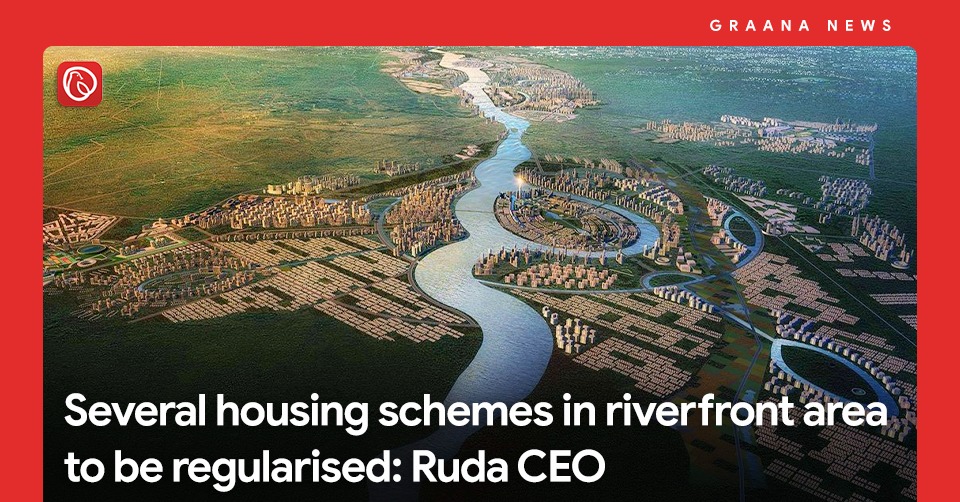 The Ravi Urban Development Authority (Ruda) said Monday that the housing schemes developed with 500 houses or more in the Project’s phase-I (purple zone) would be regularised in the public interest.

However, Ruda Chief Executive Officer Imran Ameen said there was no plan for the housing schemes developed in the flood plain or the riverbed.

“We have made three zones – Green Zone, Brown Zone, and Purple Zone – in the Project’s phase-I.

According to media reports, anyone can develop infrastructure as per the requirements, specifications, and standards in the brown zone.

The green zone is slated for forestry-related and agricultural activities, and none of the structures built otherwise would be approved or regularised under the law.

“The housing schemes or structures developed, including small and medium industries in the area, have been designated to the purple zone. They all can be regularised,” Ameen said. He said the projects having 500 houses or other built-up structures are eligible for regularisation.

The Ruda chief also heads the Lahore Central Business District Development Authority (LCBDDA). He said the schemes in the riverbed or the flood plains would be relocated by all means.

He said the authority had written to the local government & community development department urging it to cooperate for resolving the outstanding issues in the project area spanning over 102,000 acres.

Answering a question, the CEO said various foreign investors including leading names from the Saudi industry estate had shown keen interest in investing in various parts of the Ravi project. 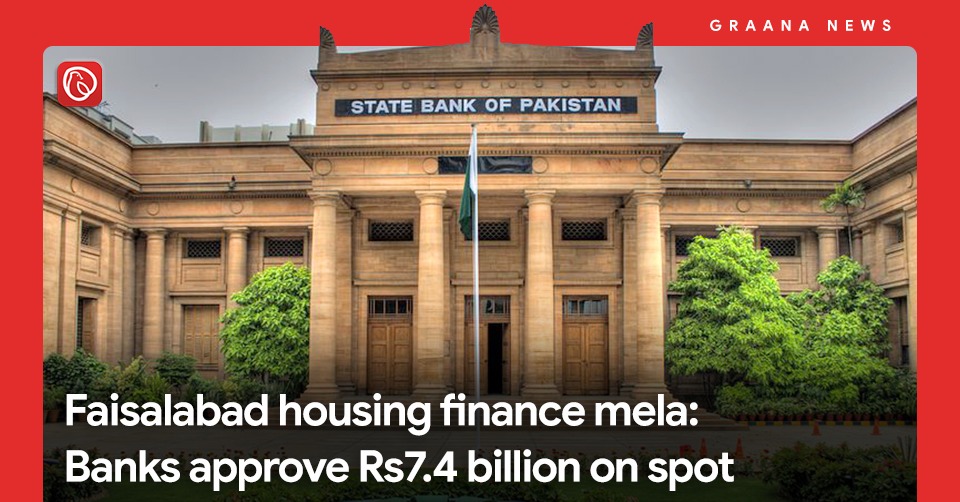