Home » Architecture & Art » Sheesh Mahal | Why is it a wonder? 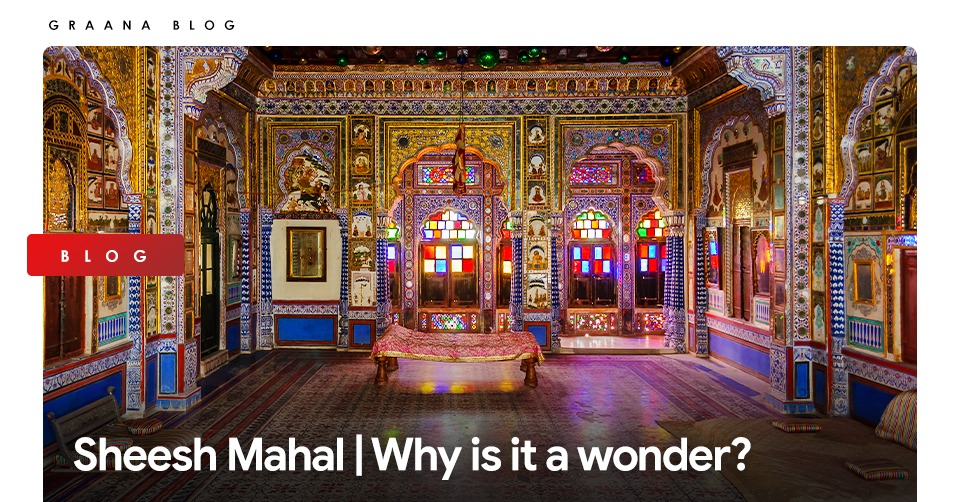 Sheesh Mahal, Lahore – The palace of the mirrors or Crystal Palace, located at Shah Burj block in the Lahore Fort’s northern-western corner, is a testimonial of extravagant art and magnificence. Sheesh Mahal was built between 1631 and 1632 during the time of Mughal Emperor Shah Jahan.

The structure exhibits Shah Jahani choice and style in every aspect. Sikh Maharaja Ranjit Singh subsequently made the additional extensions. It has been a UNESCO World Heritage Site since 1981 as part of the larger Lahore Fort Complex.

It is known as the “jewel in the Fort’s crown” since it is one of the 21 monuments built by successive Mughal kings inside Lahore Fort. Graana.com highlights the characteristics of Sheesh Mahal and explains how is it still a wonder today.

Lahore’s walled city is filled with stories of love, passion, romance, and exquisiteness. Colonia architectural structures stand there as a testimony of magnificence and splendor. You’ll come across many stories of passion, desire, intricacy, and grandeur while wandering around the fort.

The atmosphere surrounding you will be fascinated by such stories. Those who search out the secrets of the Lahore Fort will find them. Apart from being a stronghold, it was the Mughal dynasty‘s preferred residence that prompted them to build luxurious rooms for the great palace.

The elegant white marble pavilion is decorated with intricate mirror work, exquisite pietra dura, and unique embellishments. The royal family and close associates had exclusive access to the hall.

As you climb up the massive elephant stairs after entering Lahore fort, you will reach the renowned and spectacular  Sheesh mahal.

If you stand at one corner of Sheesh Mahal, which is currently located in Greater Iqbal Park, you can see the Badshahi Mosque, Maharaja Ranjeet Singh’s Samadhi, and the Minar-e-Pakistan. It’s a breathtaking panorama that shows the progression of history.

During the Sikh Empire, Ranjit Singh’s favorite spot was Shah Burj. Over the top of Sheesh Mahal, he established a harem. The significant use of white marble and hierarchical elements of the construction represents the Shah Jahani architecture.

The courtyard is accessed by the façade, which is made up of five arcaded marble rooted by paired columns. The pavilion is shaped like a semi-octagon and comprises apartments with plated pinnacles, finely adorned pietra dura, and convex glass mosaics with hundreds of little mirrors. 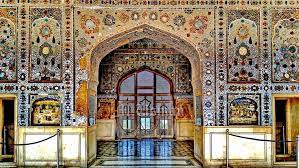 Sheesh, Mahal was designated as a protected monument under the Antiquities Act by Pakistan’s Department of Archaeology in 1975. It was registered as a UNESCO World Heritage Site in 1981 as part of the broader Lahore Fort Complex.

Additional structures on top of Sheesh Mahal during Punjab’s later Sikh and British administration contributed to the dead load, making the edifice prone to collapse. And it was not until 2006 that the ceiling’s faults were fully rectified, and the structure was restored. 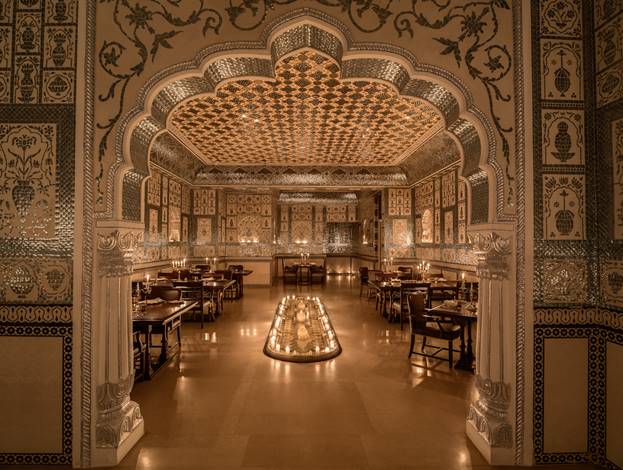 Sheesh Mahal has been preserved entirely as a memorial to Mumtaz’s passion and love for Shah Jahan. The love story that led to the creation of this edifice is as remarkable as the structure itself.

According to folklore, Mumtaz Mahal, Shah Jahan’s adored wife, wished to float in the stars as she saw in her dreams, and to make her desire come true, Shah Jahan had it built for her in Lahore.

Unfortunately, she died before she could enter the palace, leaving the king saddened. Later, Shah Jahan had his soldiers build the Taj Mahal in India as a tribute to her.

Sheesh Mahal is undoubtedly a wonder even today. Any visitor entering the palace can not help but get mesmerized and awe-struck by the magnificence and beauty of the palace. The palace still tells stories and exhibits exquisiteness and love in every detail.

The walls take you through history and provide an unforgettable experience. The palace reminds us of the great architects who created this magnificent edifice.

It is extremely important that we value our cultural heritage and preserve our extraordinary unique architectural marvels. 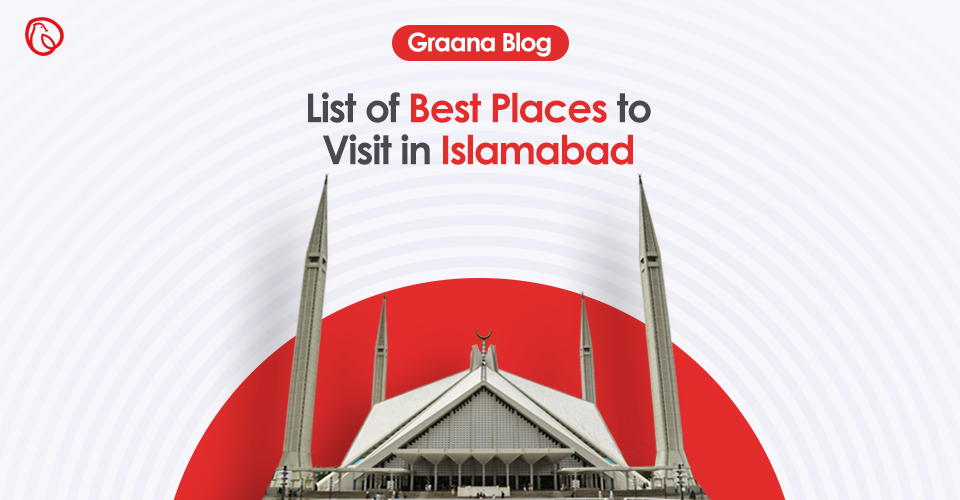