Home » Technology » Starlink in Pakistan: Everything You Need to Know 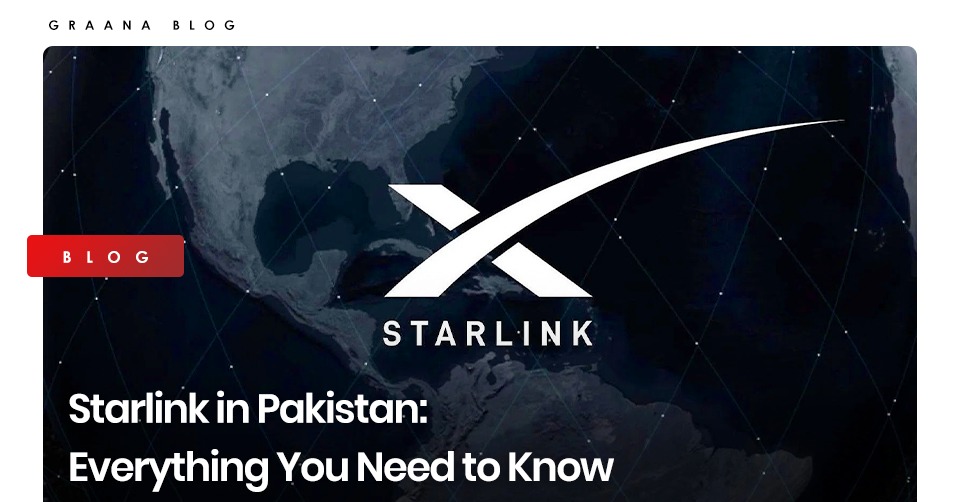 With the internet’s incessant popularity, it has become something of a basic need these days and has even been written in the UN list of basic human rights. High-speed reliable internet might be taken for granted in big cities of Pakistan. Starlink aims to change that.

However, as we move towards more remote areas of the country, the more reliance there is on 3g and 4g services. Frequent outages, reliability issues and limited bandwidth plague these services. Starlink is a ray of light in these situations offering high-speed satellite internet services in remote areas with low latency.

Graana.com, Pakistan’s Smartest Property Portal, is here to highlight the important aspects of Starlink and its availability in Pakistan. 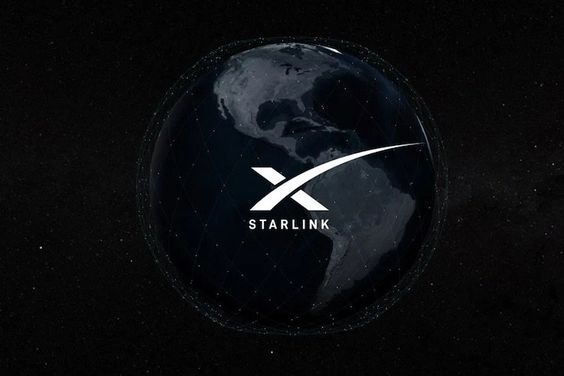 This is achieved with the help of low-orbiting satellites in the earth’s orbit. Satellite internet isn’t a new idea but previous internet service providers relied on small clusters of large satellites.

These cumbersome satellites often had limited capacities all the while having very high latency issues and exorbitant prices.

How Fast Will Starlink be

According to some tests done by YouTubers from countries where Starlink is available, 125 megabits per second download and upwards of 25 Mbps upload is how fast Starlink will be. 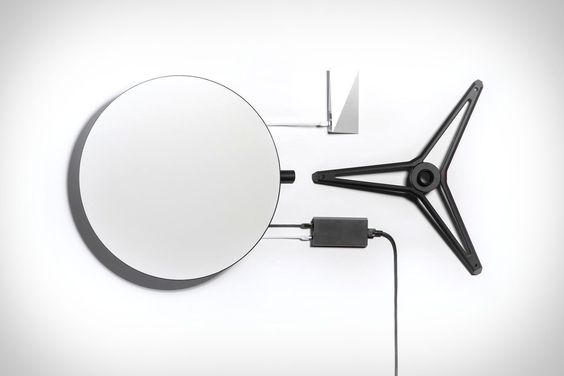 Starlink offers a $500 starter kit that includes a base satellite dish and a router that connects to it. This is the basic setup required for Starlink. The subscription for Starlink is $100 a month.

This price seems high but when compared to the regular ISP offerings, it’s not that bad considering the utility it offers. The small price premium for remote high-speed internet is worth the small markup.

This pricing is just for the initial beta and is subject to increase given the high costs of satellite deployment and maintenance.

How does Starlink work

The dish employs a clever tactic of having lots of antennas built into itself. The dish uses a phased array antenna which instead of using a single antenna uses lots of smaller antennas arranged in an array.

This kind of technology was limited to military usage and it is impressive that Starlink is mass-producing this at a reasonable cost.

The Starlink satellites are capable of transmitting data and even acting as backhaul links to help with areas with less coverage. If a base station is at a position with low coverage, its signal can be ported to other better-oriented satellites for better response.

The tribal areas in the country require high-speed uncapped data for economic growth and for the support of the freelancing community. High-speed internet with unlimited bandwidth is very costly in these remote areas.

Shown below are the data plans available in Gilgit.

Starlink offers speeds upwards of 100Mbps and unlimited data plans which is an absolute game-changer. It is considered to be one of the best internet service providers in Pakistan. $100 according to today’s conversion rates is around Rs. 18000, but the speeds offered by Starlink are exponentially high for the price.

Additionally, Starlink offers very low latency which is absolutely essential when it comes to streaming and gaming online. Online tests have shown 64ms of ping which in this country rivals some DSL connections.

Pakistan Telecommunication Authority (PTA) issued an official notice in January this year advising its users against placing pre-orders for Starlink. This is because there is no legality of the company.

PTA regulates all the traffic in Pakistan. Starlink in its current state is completely tethered which can cause a huge challenge for the rising cybercriminal activity.

According to Pakistani YouTubers who have tried and tested the hardware for Starlink confirm that the device does not currently function in Pakistan.

This is due to the fact that there are no satellites in the area. Starlink has a plan of complete deployment in about 9 years with 50% deployment in 4-5 years. India is a big market, and since Pakistan is a neighbouring country, it might not be long since we start seeing the deployment of Starlink in Pakistan

Starlink is a promising technology with a lot of potential. Pakistan should try to leverage this infrastructure and help boost its growing economy. 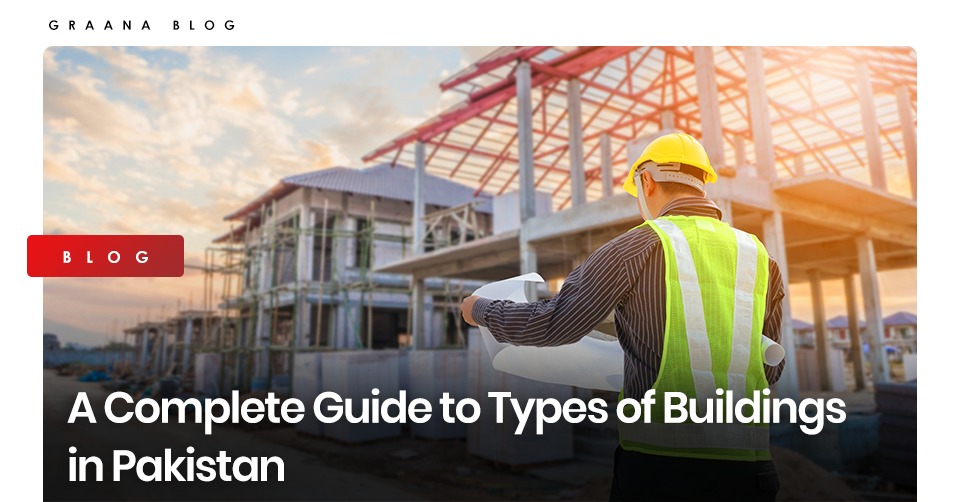 A Complete Guide to Types of Buildings in Pakistan