Home » Construction » The Need for Micro-Apartments in Pakistan 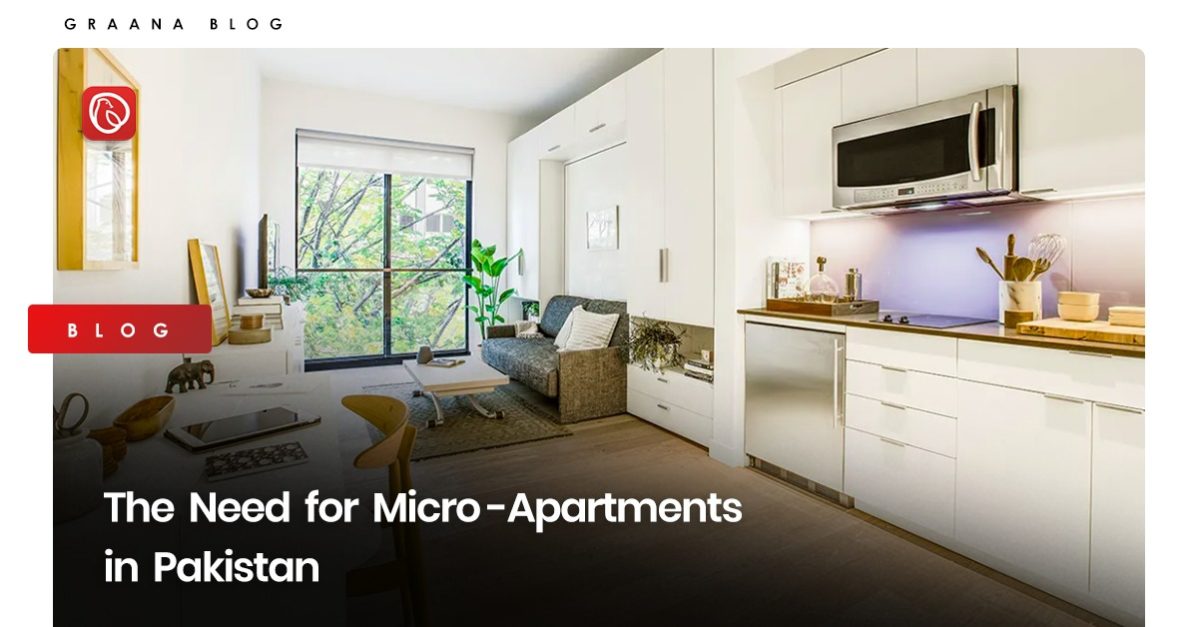 Similarly, in 2011 Pakistan witnessed a housing shortfall of 10mn units in the country, and almost a decade later, the numbers would have increased.

Amidst the growing population and to meet the rising demand for housing units, Graana.com, through this blog, makes micro-apartments a case of meeting the increasing housing demand and the increasing need for them in Pakistan.

Managing the Housing Supply and Demand 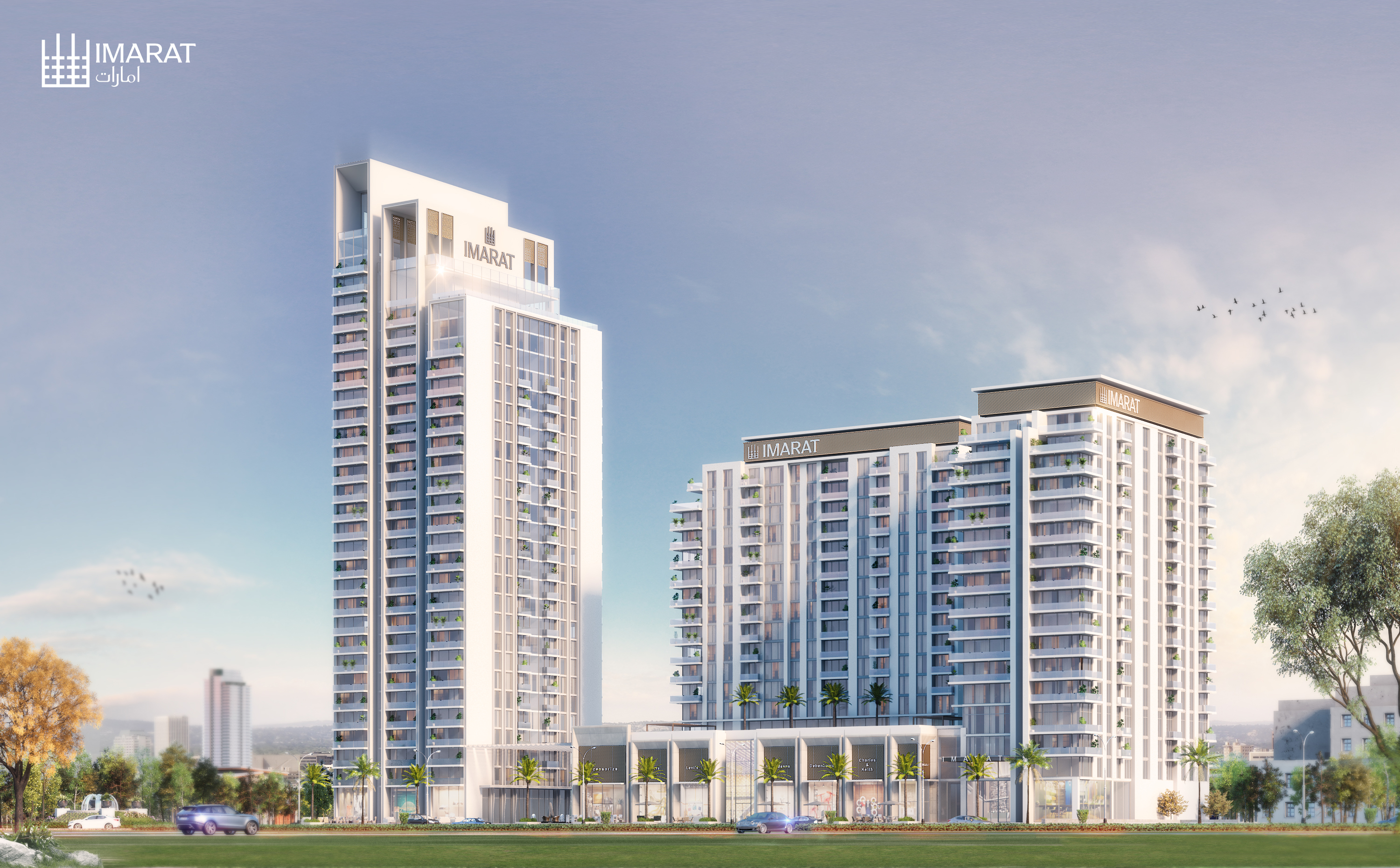 The foremost reason for putting up the case of micro-apartments is to bridge the existing gap between housing supply and demand. The data was driven keeping in view the population census of the years 1998 and 2017.

According to the Punjab Spatial Strategy 2047, the housing demand in the rural areas of Punjab alone stood at 10.7mn housing units, while the demand in urban areas was recorded at 6.4mn units.

Furthermore, by 2047, the housing demand in only Punjab province will reach 37mn, which indicates that the shortage has to be tackled in a unique and comprehensive manner.

A Case for Vertical Buildings Micro-Apartments can build a strong case for vertical buildings. Over time, town development in Pakistan has observed a horizontal phenomenon that has led to reduced population density in Pakistan.

According to the Ministry of Planning, Development, and Reform, only 6000 people reside in an sq. km in Pakistan, whereas Dubai accommodates 200,000 people in the same area.

As per the paper ‘Pakistan 2025’ published by the Planning Commission development of vertical housing societies is one of the primary objectives under the vision till 2025.

Therefore, it is a recognized fact that micro-apartments can become a tool of vertical development in cities that can cater to the needs of many.

A Substitute for Housing Societies

Research on commuting time between a workplace and a home found that providing security in vertical buildings is easy compared to the other housing schemes. Similarly, the residents of micro-apartments can get similar services without any biases. 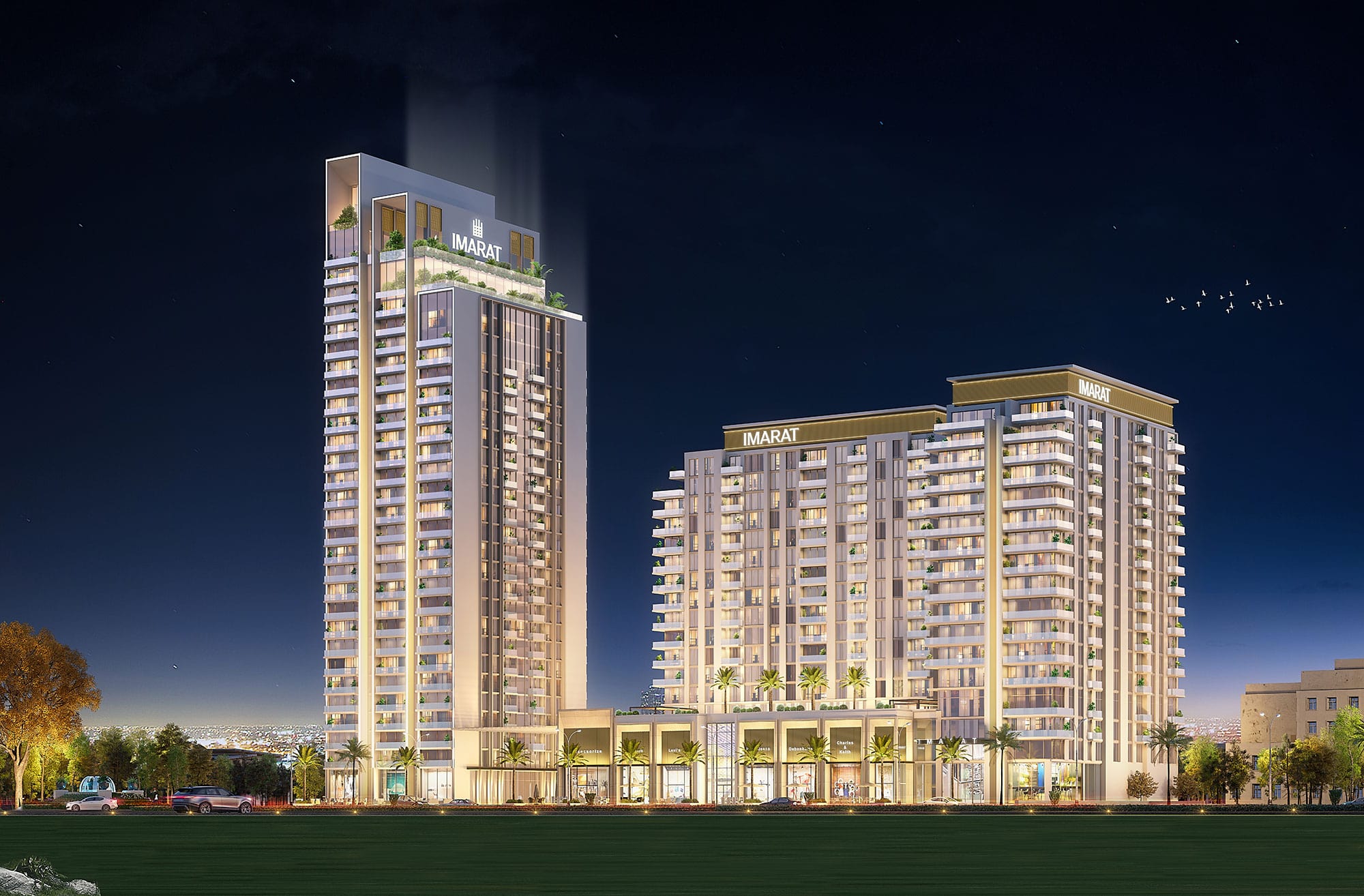 Imarat Residences is the project of IMARAT Group which is a characteristic of micro-apartments in Islamabad. The project revolves around smart living, which aims to redefine the living standards of the residents of Islamabad while promoting the trend of vertical buildings in the city.

The project will be located on the Islamabad Expressway, one of the city’s prime locations. The micro-apartments are designed to suit the needs of individuals and small families who want to start a new life in the city. 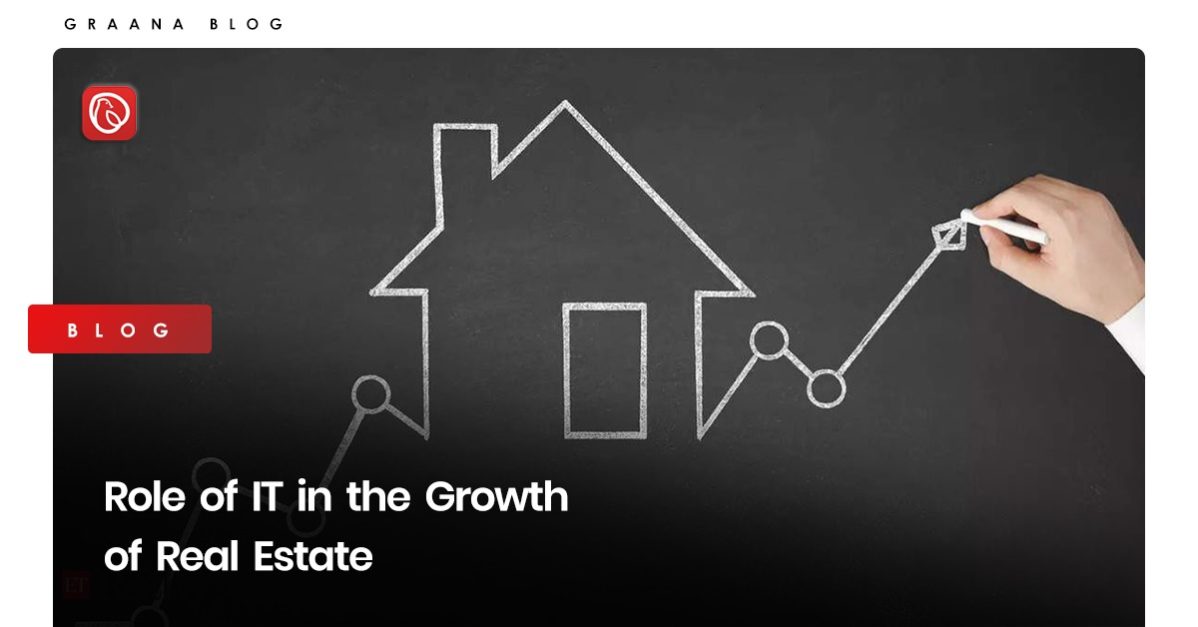 Role of IT in the Growth of Real Estate