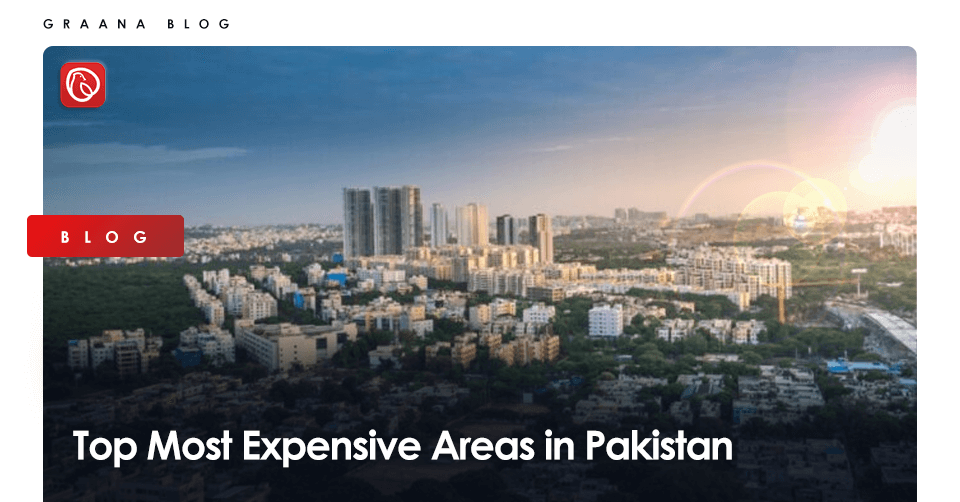 The National Price Monitoring Committee (NPMC) works under the command of the Ministry of Pakistan. PM Imran Khan approved the initiation of a new pricing system to overcome the problems of the current system. It is called the Decision Support System for Inflation (DSSI).

The DSSI mainly keeps a track of price hikes of daily essentials in 17 major countries in Pakistan. The list shared above displays the newly introduced DSSI system. According to the Pakistan Bureau of Statistics (PBS), the Decision Support System for Inflation is going to play an imperative role in evaluating the performances of local district administrations in the most densely populated areas in the country.

Affordable Cities to Live in Pakistan

The cheapest cities in Pakistan are often found in Punjab due to the lower price differential rate. As statistical data reported by the National Price Monitoring Committee (NPMC) stated that Bahawalpur is considered to be the least expensive city with the lowest gap of 9.25 percent between the market and district administration rates in terms of daily essentials.

Similarly, Multan and Lahore having the same price differential percentage of 10.35 and 10. 53. In contrast to this, Islamabad has been recognized as an expensive city a gap of 19.6 percent between the market and approved pricing rate.

Most Expensive House Areas in Islamabad

The capital of Pakistan, Islamabad is one of the most expensive cities in Pakistan. The prices of real estate were never low here. Initially, the old town of Islamabad was more expensive than the new, developed sectors. Commercially speaking, primary markets are much costly than local markets. However, the prices of houses for sale exhibit the price trends of residential real estate. Many foreigners prefer living in posh, high-class areas of the capital. Sectors such as E-7, F-8, F-7, F-6, F-5, and G-5 comprise foreigner residents. The prices of the above-mentioned sectors are high. The area of these plots is also larger such as 1, 2, or 4 Kanal houses for sale in these sectors. The average price of 1 Kanal house for sale in some sectors such as E-7, F-7, F-6, etc. starts from 8-9 crore. We have listed the most expensive residential sectors of Islamabad below:

Most Expensive Areas in Lahore

Pakistan’s largest city Lahore is known to be the wealthiest city with an approximate GDP of 84$ million in 2019. The Walled City, the iconic Badshahi and Wazir Khan Mosques, along with several Sikh and Sufi shrines depicting values and spirituality are some of the biggest landmarks in the city. This aids in promoting and improving the tourism business.

The topnotch residential areas in Lahore are discussed below:

Lahore Smart City is a project of the Future Development Holdings Limited (FDHL) and Habib Rafique (Pvt.) It is the most expensive residential area in Lahore. The main aim of the foundation of this housing scheme is to achieve the objective of modernity, stability, and serenity for the citizens of Lahore.

This housing society is situated near Kala Shah Kaku on the Lahore Bypass near the Lahore interchange. Lahore Smart City is accessible from Lahore’s GT Road and Lahore-Sialkot Motorway. It also has an open route to the Ring Road. Residents will be able to link Lahore Smart City Housing Society to the rest of the city.

Lahore Smart City is LDA approved and thus designed in such a way that it displays a strong social ambiance. It provides the residents with a sense of tranquility and a peaceful society that may develop potential platforms for leisure, industrial, and residential opportunities.

One of the most promising housing projects by Vision Groups is considered to be Park View City Lahore. The founder of Vision Group is Aleem Khan and a prominent member of Pakistan’s ruling party; Pakistan Tehreek-e-Insaf (PTI). The Vision Group began creating and inspiring the realm of real estate since the year 2012. They managed to gain a trustable reputation. They have completed several high-end real estate projects in major cities, including Lahore and Islamabad.

Park View City Lahore is situated in an ideal location. It is located on the main Multan Road across from the DHA EME region. The Thokar Niaz Baig Flyover and Canal Road are three kilometers away. The most convenient factor is that it is easily accessible from all three parts of the city. The Lahore-Islamabad highway is two kilometers away.

It is not only the most expensive residential area in Lahore but also the finest. The villas in Park View comprise an elegant interior with intricate finishing and ample space. New greenery and eye-appealing scenarios cover the area of villas. The overall land area; 5 percent is devoted to green fields and parks.

Most Expensive Housing Areas in Karachi

Clifton is one of the biggest yet oldest settlements in Karachi. There is no doubt in believing that it is the poshest and classiest area in all of Karachi. It is the home of iconic landmarks such as the tomb of Abdullah Shah Ghazi and Mohatta Palace alongside being a part of Saddar Town. The main Saddar area lies in the north of Clifton, having the Clifton beach lying in the south. To the east, we have Gizri village and DHA Karachi, and China Creek in the West.

Recognized hospitals and schools alongside renowned universities such as Indus Valley School of Arts and SZABIST have an edge as compared to other parts of the city. Clifton not only comprises the beach but also has other entertainment spots and facilities such as malls (Park Towers, Forum), parks (Benazir Bhutto Park, Bagh Ibn-e-Qasim), and several restaurants spread widely across the area. Boast Basin is a routine hangout spot for not only residents of Clifton but all the Karachiites as well.

For someone who prefers a dim, toned-down kind of ambiance, restaurants such as BBQ Tonight, Nandos, and/or TGI Fridays, etc. are a delightful experience. Moreover, Clifton is also home to broad commercial places that are highly popular in terms of retailers including business organizations.

Another main reason for this area’s popularity is the effortless connection to all the nearby areas. Major arteries like Shahrah-e-Firdousi, Khayaban-e-Iqbal, and Zamzama Boulevard provide an easy route to Saddar and DHA. It makes traversing easy through the entire area.

The benefits of such a locality come with a price. Prices for a 250-yard house in such an area costs about 40 to 60 million rupees. 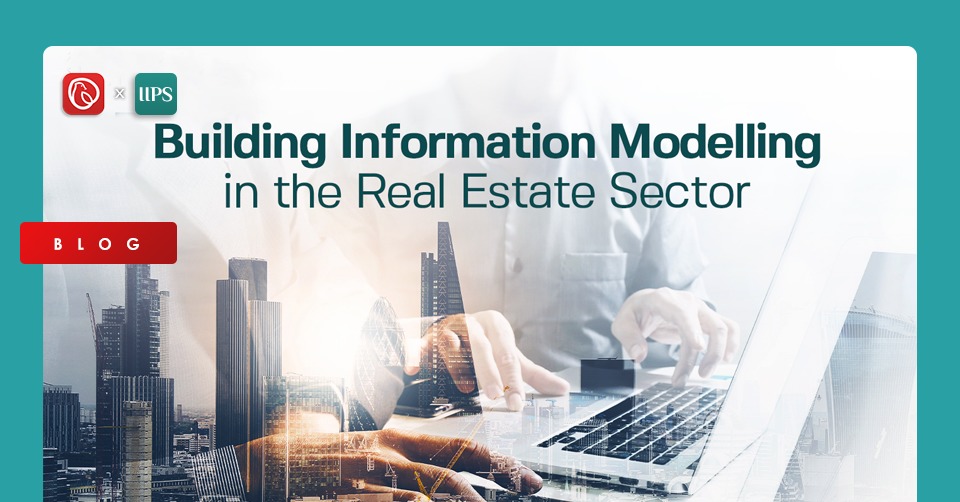