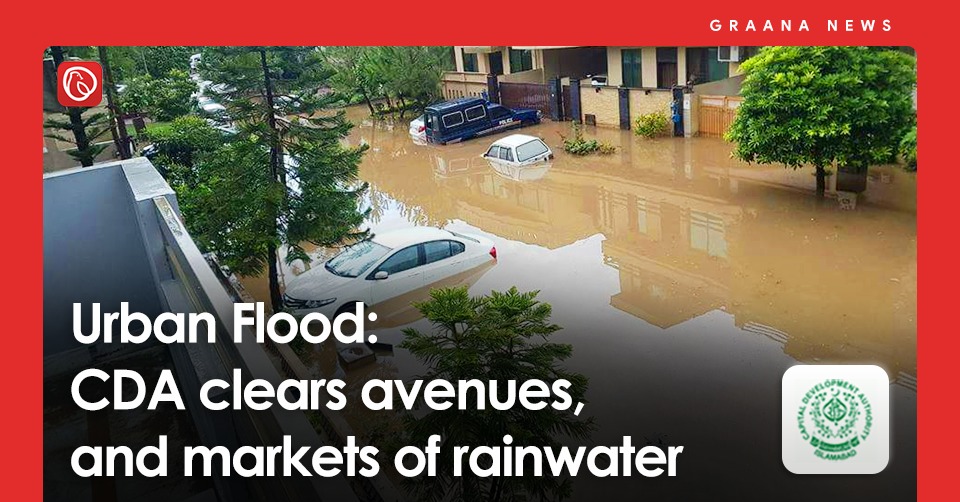 ISLAMABAD: In a swift response, the Capital Development Authority (CDA) on Wednesday cleared the avenues, residences, and markets of the rainwater after the capital received heavy rainfall.

Due to the cloud burst, heavy flooding was observed in the various areas of the capital, which immersed the city’s major areas.

As per the official of CDA, Islamabad received 350mm of rainfall within 3 hours which wreaked havoc in the city and the authority was quick to respond.

Earlier, the civic authority had carried out the cleaning drive across the nullahs of Islamabad for clearing the passage of water. 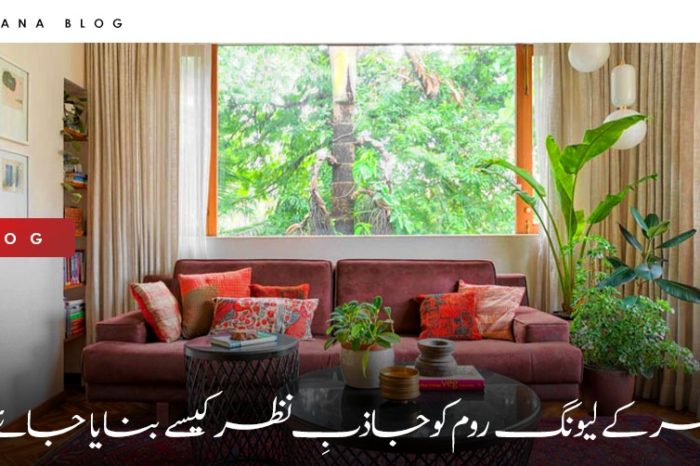 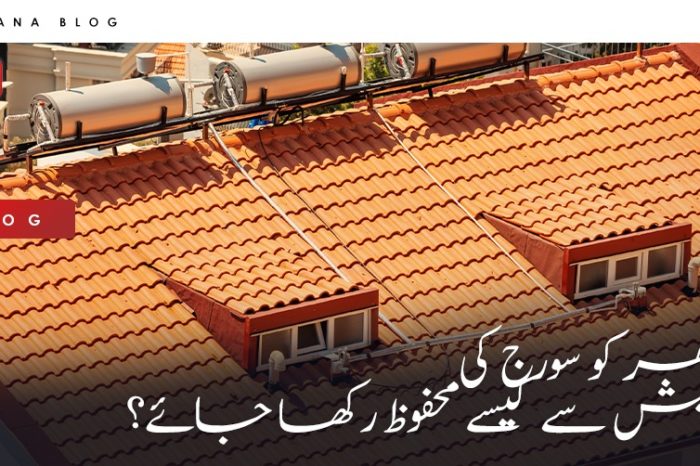 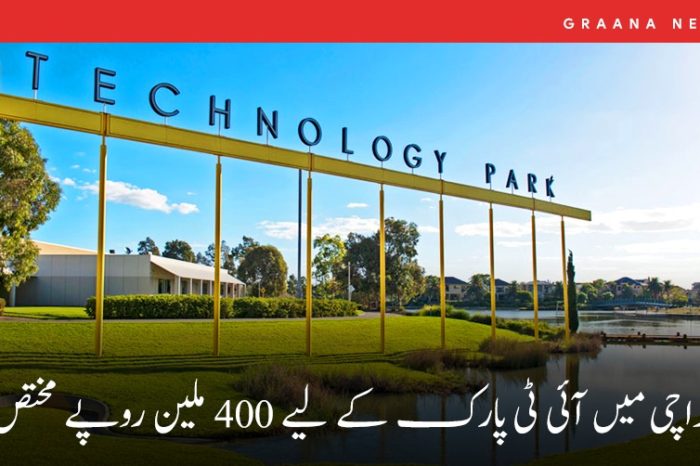 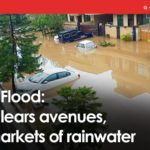