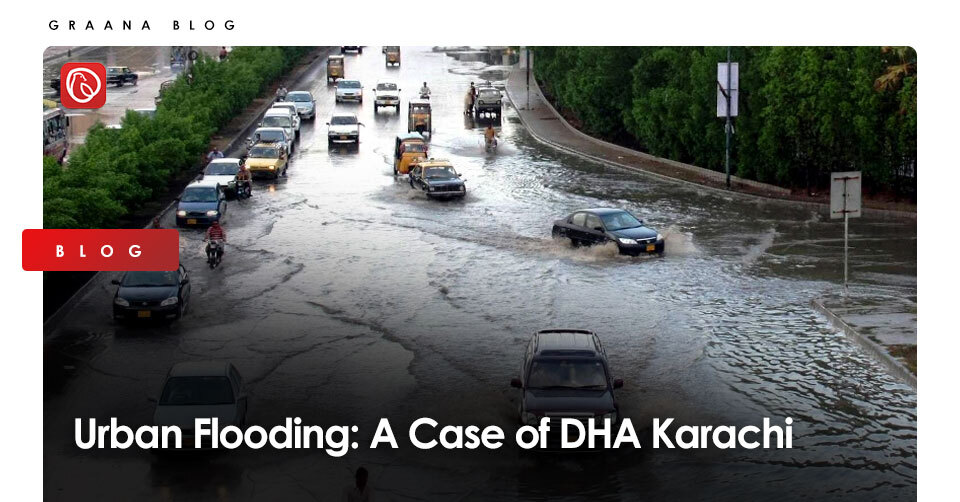 On 27 August 2020, Karachi recorded a record-breaking 223.5 mm Rainfall in 24 hours. 41 people died that day due to urban flooding and electrocution, while many were left stranded. There was also devastating damage to private properties and public buildings.

One of the gated societies that suffered the most during that 3-day rainfall and flooding was Defence Housing Society (DHA), which is widely considered as one of the most posh areas of Karachi.

Graana.com, Pakistan’s smartest property portal, discusses below what urban flooding is, what causes it, and what future housing societies should do to prevent it.

What Is Urban Flooding? 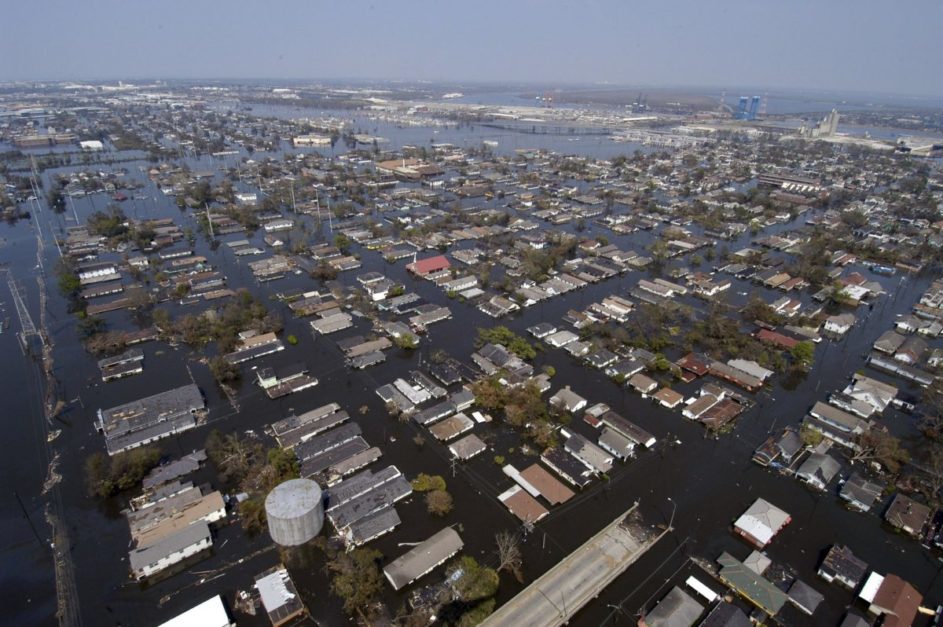 Urban flooding is the accumulation of flood water in urban areas caused by a variety of factors, including heavy rainfall, blocked drainage systems, and broken water mains. Urban flooding can often lead to property damage, road closures, and health hazards.

While urban flooding can occur in any place where there are buildings and roads, it is more common in areas with high population densities. This is because there is more concrete and pavement, which can prevent water from being absorbed into the ground.

Urban flooding can also worsen because of climate change, as rising temperatures can lead to more extreme weather events. 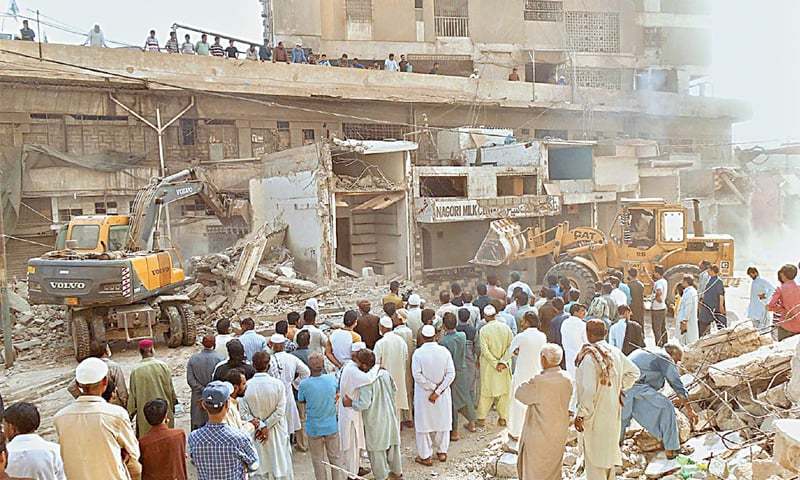 As more and more people are moving to Karachi for better education and employment opportunities, the demand for housing is rising as well. However, the lag in supply has led to people shifting to the low-lying areas of Karachi.

To cater to the increasing demand in the market, many housing societies have been illegally developed, including catchment areas. This is known as encroachment, and it has become a common practice in the city.

Consequently, the Sindh government has decided to take strict action against encroachment. 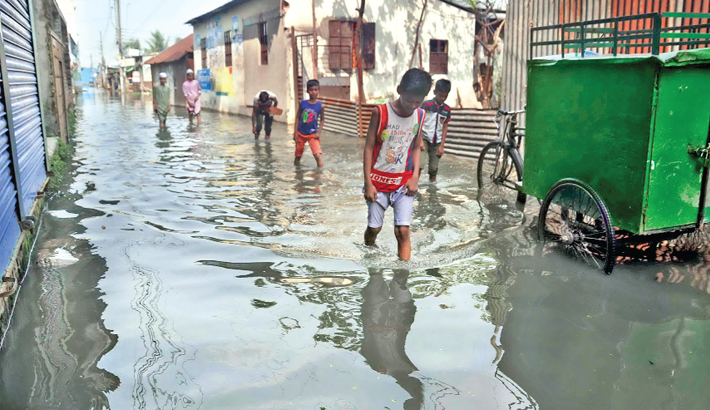 According to the World Population Review, the population density of Karachi has reached 24,000 people per square kilometer in 2022, with an overall population of 2.3 million people.

However, the supporting infrastructure is not adequately developed to cater to their needs. These facilities include solid waste disposal, stormwater drains, and sewer lines.

In recent years, the nalas (drains) in Karachi, including the Gujjar Nala, have caused significant damage. Officials of the Karachi Metropolitan Corporation (KMC) are paid by contractors not to collect the waste so that recyclables can be extracted.

In addition, a lot of non-recyclable materials are dumped in nalas because Karachi’s two landfills are located outside the city.

The government was compelled to construct bazaars over the nalas since the development plan for Karachi was not carried out, and, hence, there was not enough room for commercial activity.

The city’s administration did not prioritise the protection of water bodies, as was evident by the significant economic damage caused by recent floods.

Karachi’s administration had previously granted construction rights to the societies, instead of taking necessary action against encroachment. The government of Karachi has made relatively little effort to designate the water bodies as an area free from encroachment and pollution.

In the past decade, we have seen a dramatic increase in the frequency and intensity of extreme rainfall events in the city. Moreover, due to global warming, more extreme weather in the future is expected.

Heavy rains can overload storm drains and sewer systems, causing them to overflow and flood streets and homes. They can also cause rivers and streams to overflow, inundating nearby areas. Flooding can damage homes, businesses, and infrastructure, and it can lead to a loss of life.

What Future Societies Should Do to Prevent Urban Flooding?

Future societies should take steps to reduce the risk of urban flooding. One way to do this is by increasing the green space in society. This can help absorb excess water and reduce the amount of runoff. Additionally, green spaces can provide other environmental benefits, such as improved air quality and cooler temperatures.

Another way to prevent urban flooding is by building better drainage systems. This can involve installing larger storm sewers, checking valves to prevent flood water from flowing back into the sewer system, and building detention basins to store water during heavy rainfall.

This can help reduce the amount of water that accumulates in urban areas during heavy rain.

Moreover, there should also be a proper administrative framework that should be prepared to respond to urban flooding. This means having a plan to evacuate people from flooded areas and providing aid to the people.

Lastly, to avoid urban flooding, cities should implement anti-encroachment laws preventing the development of societies and buildings on water bodies.

These will help preserve the natural storage capacity of water bodies, which will mitigate the effects of heavy rains and storms.

By taking these steps, future societies can protect themselves from the destruction caused by urban flooding. 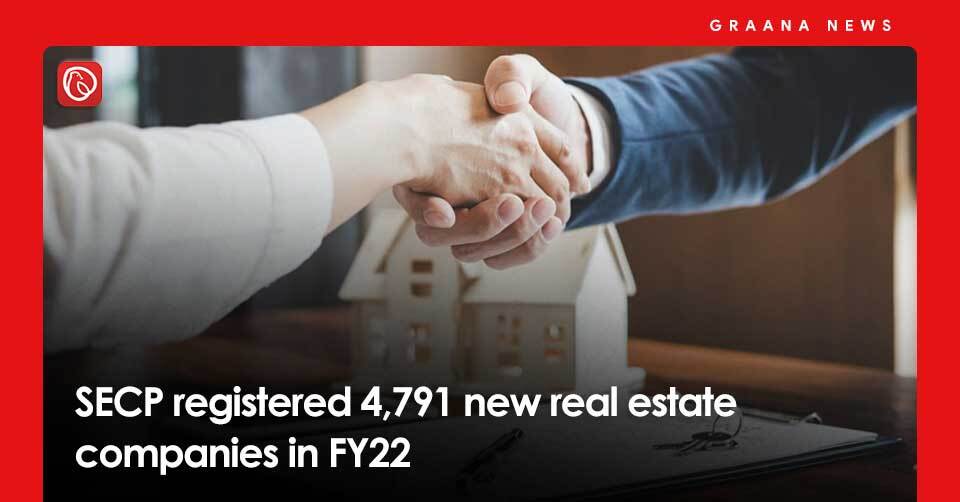