Home » Environment » All you need to know about Prefabricated houses 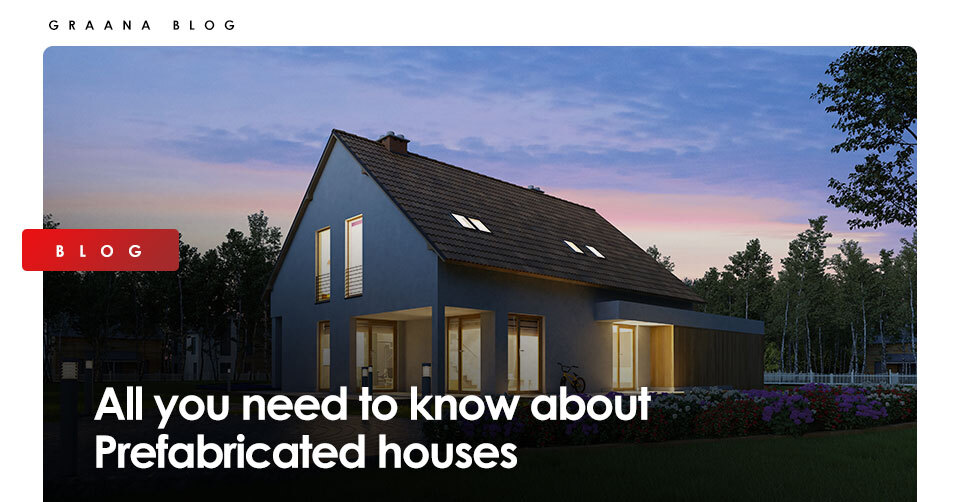 Over the last few years, the term ‘prefabrication’ has become a buzz in the building industry. There are several compelling reasons for this, as Graana.com will explain.

If you’re wondering whether jumping on the bandwagon is a good idea, the quick answer is yes. Job Sites are generally crowded, busy, and located in dense urban environs or sparse, pristine rural locations, making travel difficult. Getting materials and machinery into building projects can be difficult, increasing prices and delaying deadlines. Prefabrication is one possible–and promising–method of lowering construction costs and speeding up the construction process.

Let’s dive into the concept of Prefabricated houses in Pakistan.

Prefabrication indeed limits the flexibility of a building’s final design. However, if carried out effectively, it can significantly affect the profitability of businesses, suppliers, and all stakeholders. Graana.com has compiled a list of benefits:

Prefabricated houses can be manufactured for half the cost of site-made buildings of comparable size. Because they are designed in a centralised, regulated indoor environment, these homes are more energy-efficient. They are not affected by weather delays or cost overruns due to rain, snow, or wind construction.

Prefabricated houses have shorter production cycles. From start to completion, a site-built home takes more than three months typically. It takes a month or less on on-site work, production, and set-up for a modular or manufactured home. Of course, the complexity of the multi-section units determines this.

Shorter production cycles can save money on construction loan interest while allowing buyers to move into their new houses sooner. A modular structure can be built up to 50% faster than traditional construction, making the process swift and easy from conception to completion, leading to a quick return on investment.

This is especially true for large civil projects that are affected by the weather.  When you’re racing against the clock during a monsoon season, time is of the essence, and prefabrication can help you stick to your schedule.

Construction waste disposal costs are also significantly reduced. The majority of waste generated by prefabricated homes is recycled or disposed of at the factory. The cost of disposal in cities might be extremely high. Factory-built housing also saves time and money by eliminating the need to replace defective components like warped studs and damaged boards.

Depending on the geographic region in which they are sold, the prefab homes are engineered for wind safety and energy efficiency. Factory tools can provide enhanced quality assurance when compared to on-site construction. Furthermore, factories’ stable interior settings reduce most weather’s effects on output, while streamlined manufacturing and assembly processes increase overall job site safety.

By minimising the length of time a construction site is open to damage or theft, you are also reducing the amount of time that site is exposed to vandalism or theft. The building itself goes up faster because prefab, modular, or manufactured elements arrive in much greater pieces, and you can secure it that much sooner.

Today, these advantages are generating a lot of interest in prefabrication to streamline construction and save money. Stakeholders, contractors, managers, and workers have more flexible work schedules and needs, encouraging more creativity and innovation. Whether prefabrication is used for a small part of a new project or the entire process, the advantages are indisputable. We should expect to see even greater productivity and cost savings if builders combine this developing technique with new and innovative methods in the future. For the time being, it’s time to board the train before you’re left behind. 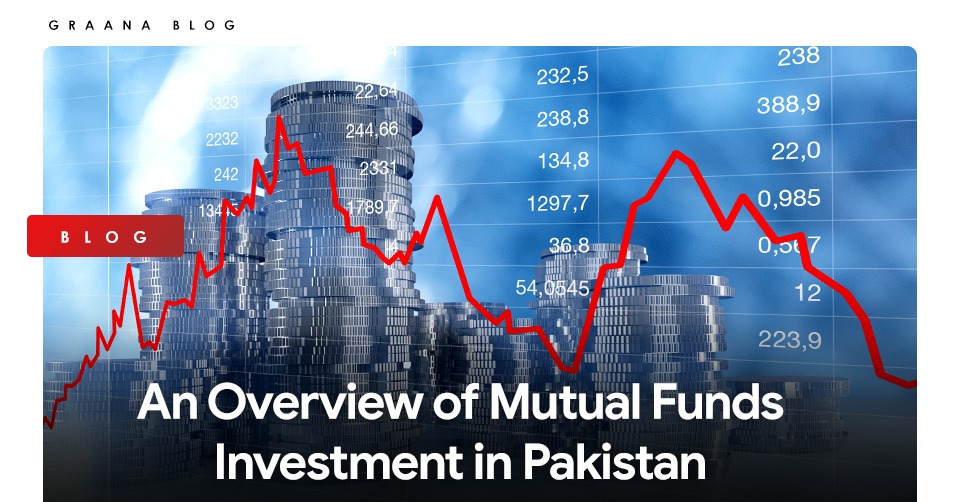 An Overview of Mutual Funds Investment in Pakistan