Home » Tourism » All you need to know about Shandur Pass 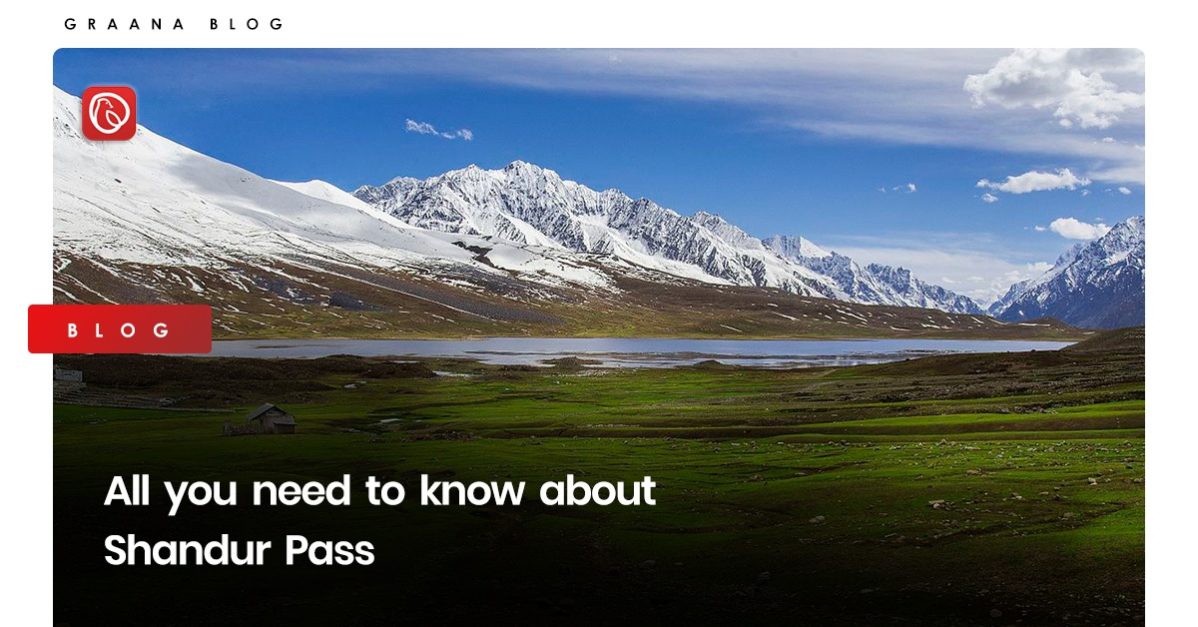 Shandur Pass, located in the Ghizer District of Gilgit Baltistan, is a high mountain pass that is also known as the “Roof of the World.”

The pass is a popular destination for tourists and adventure seekers and is home to the annual Shandur Polo Festival. It is one of the famous tourist attractions in the Northern areas of Pakistan.

At an elevation of 12,000 feet above sea level, the Shandur Polo ground is the highest polo ground in the world. The festival is held every year in July and features a match between the teams of Chitral and Gilgit.

This match is not just a game but a celebration of the traditional sport, which has been played in the region for centuries. The festival attracts thousands of visitors from all over Pakistan, and even some from abroad, to watch the matches and enjoy the local culture and hospitality.

The Shandur Pass itself is also a popular destination for trekking and hiking. The pass is surrounded by towering peaks, glaciers, and alpine meadows, making it a stunning and scenic location for outdoor enthusiasts.

The pass is also home to a variety of wildlife, including ibex, snow leopards, and marmots. The trek to the top of the pass offers breathtaking views of the surrounding mountains and valleys, making it a truly unforgettable experience. 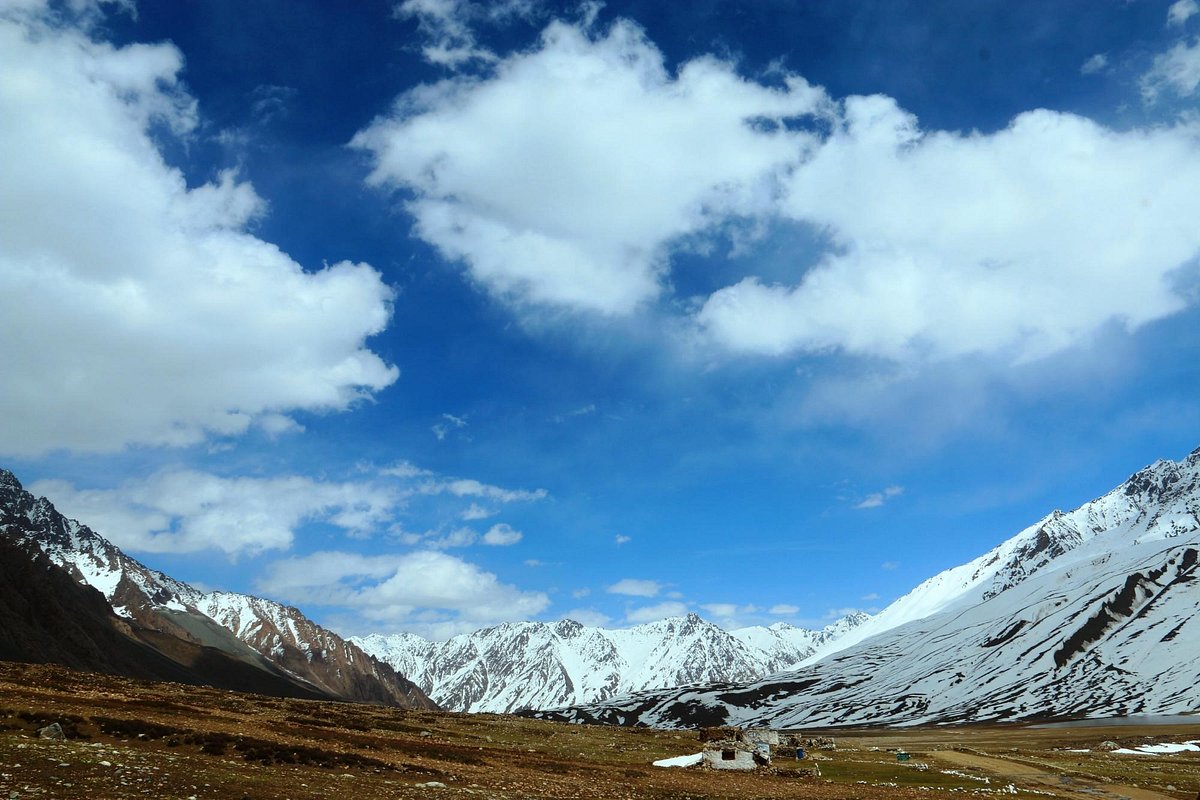 Located 232 km from Gilgit in Upper Chitral, Khyber Pakhtunkhwa, Shandur Top features a flat plateau that can be traversed between late April and early November. The incline is gentle and several small streams flow through the area during the summer months.

Access to the area is typically hindered during the winter due to harsh weather conditions, which typically begin in mid-December. It is recommended to plan for an overnight stay at the Phandar Valley. The journey can be comfortably made via a 4×4 vehicle.

The Shandur Polo Festival is one of the famous and traditional festivals in Pakistan. is not only about Polo matches, but it also offers a variety of cultural and adventure activities. Visitors can enjoy traditional music and dance performances, camping, hiking, and horseback riding.

The surrounding areas of the pass also offer plenty of opportunities for exploration, including the Shandur Lake, which is a popular spot for fishing and boating. 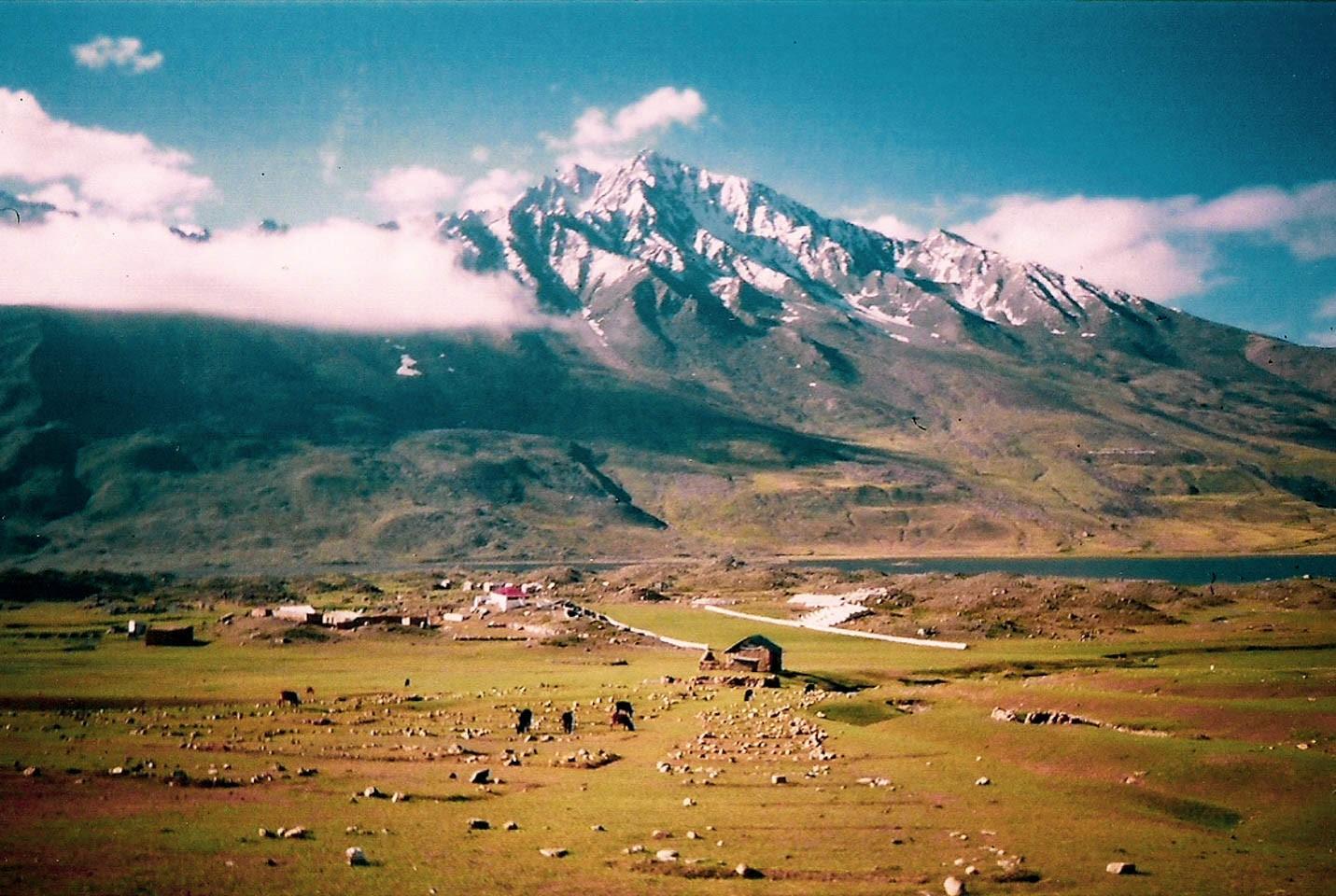 In 1936, the Political Agent of the region, Colonel Evelyn Hey Cobb, passed an order to Khwaja Mir Aman Shah Asaqal and Niat Qabool Hayat Kakakhel, the Nambardar of Chitral, to establish a huge polo ground in Shandur.

Polo, a traditional game played in the region for centuries, was seen as a way to promote unity and goodwill among the local communities. Kakakhail quickly implemented the orders of higher headquarters on the ground and with the help of his manpower, he established a polo ground at Shandur.

The establishment of the polo ground at Shandur marked the beginning of the annual Shandur Polo Festival, which is held every year in July.

The festival features a match between the teams of Chitral and Gilgit, which is a thrilling and exciting event for both players and spectators. The match is played on a natural grass field, which adds to the unique and authentic atmosphere of the festival.

The leaders of Chitral and political figures also enjoyed playing Polo in Shandur. Historically, Polo, which was considered the king of games, was played between small kingdoms, villages, and rival groups of Chitral and Gilgit. Starting in 1936, Polo tournaments were held annually at Shandur with the support of the British.

The three-day Shandur Polo Festival has grown over the years into a large celebration of mountain Polo. Since 1982, the matches have been organized by the Chitral administration, levies, Chitral scout, and police. Teams from Gilgit-Baltistan participate as guest teams.
The British rulers were impressed by the impressive construction works of the people of Koh-e-Ghizer and offered Niat Qabool Hayat a prize. Instead of accepting it for personal gain, he used it for the collective benefit and requested that British representatives stock local streams with Trouts. As a result, a large number of trout were provided to the streams of Koh-e-Chitral.

The local communities are known for their warm hospitality and traditional way of life. Visitors can experience the local culture by visiting the nearby villages, where they can learn about the customs, traditions, and daily life of the people.

The Shandur Pass is also rich in history and culture. The pass has been a trading route for centuries, connecting the people of Chitral and Gilgit.

In addition to the natural beauty and cultural richness, the Shandur Pass also offers a variety of adventure sports. Visitors can go paragliding, rock climbing, and even ice climbing in the surrounding mountains. The pass also offers opportunities for river rafting and kayaking in the nearby rivers.

The annual Shandur Polo Festival is a unique and exciting event that brings together sports, culture, and adventure. It is a great opportunity for visitors to experience the beauty and diversity of Pakistan, and to learn about the traditional way of life in the region.

The festival is also a great opportunity for visitors to meet and interact with the local people and to learn about their culture and traditions.

Overall, Shandur Pass is a must-visit destination for those looking for adventure, culture, and natural beauty. The annual Shandur Polo Festival adds an extra layer of excitement and tradition to the experience, making it a unique and unforgettable trip.

The pass offers something for everyone, from sports enthusiasts to culture buffs, and from adventure seekers to nature lovers. It is a true gem, adding great value to tourism in Pakistan, that should not be missed.

It is important to note that while visiting this pass and the surrounding areas, it is crucial to respect the local culture and natural environment. Visitors should also be aware of the potential dangers of high-altitude activities and should take proper precautions and seek local guidance when necessary.

A travel guide for visiting northern areas in Pakistan can help the visitors in exploring the beauty along with avoiding any hazards. In conclusion, Shandur Pass is a destination that offers a unique combination of natural beauty, cultural richness, and adventure. 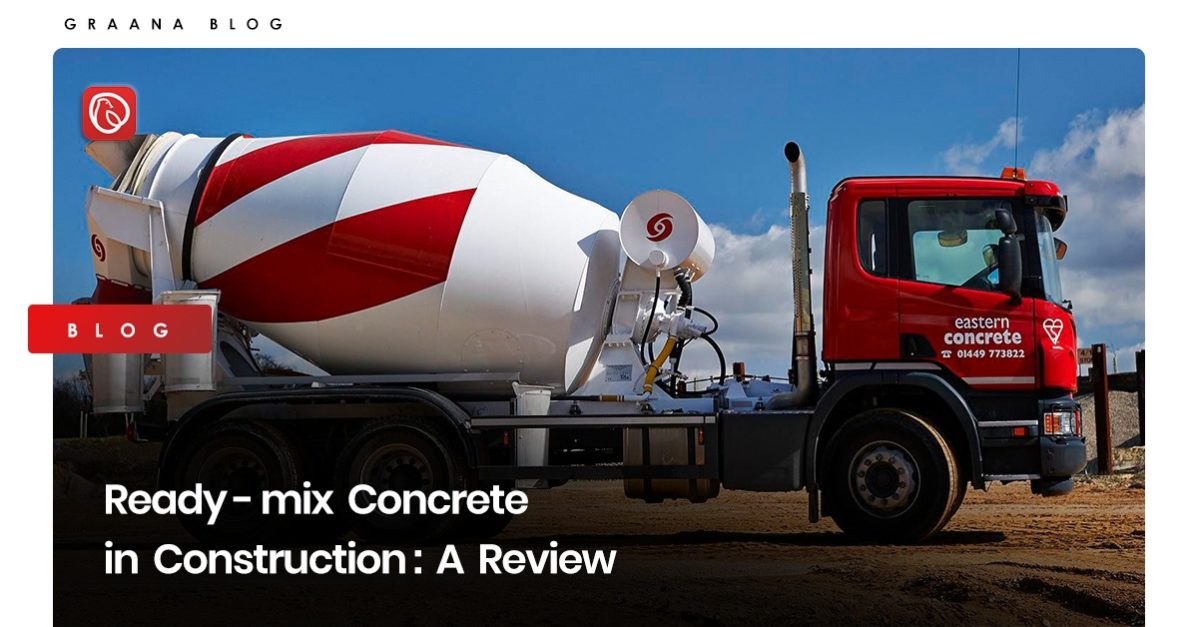