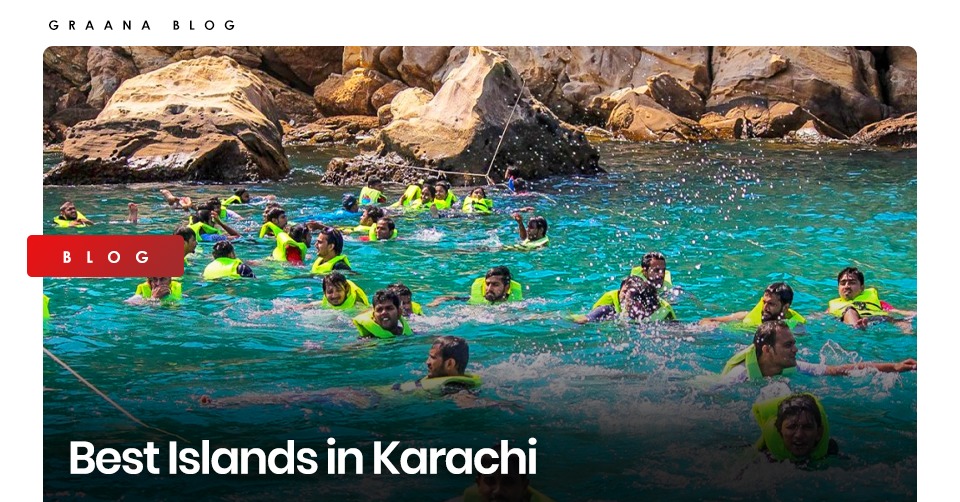 When talking about the top tourist attractions in Pakistan, the Northern Areas naturally come to mind, owing to their abundant beauty. However, most people remain unaware of the fact that you can find enchantingly beautiful landscapes of nature throughout the country. One such less-visited area are the islands in Karachi. If you want to explore the best islands in Karachi, you are on the right platform, as Graana.com, Pakistan’s smartest property portal has come up with a list of some of the best islands in Karachi.

The provincial capital of Sindh – Karachi is one of the most populous cities in Pakistan. Although every corner of the city has been explored completely, it is unfortunate that the islands nearby are yet to be explored. The islands in Karachi reflect blue hues and multiple shades, truly a sight to behold.

For those who want to explore the beauty of these islands and get a touch of nature and marine life, following is a list of some of the best islands in Karachi. 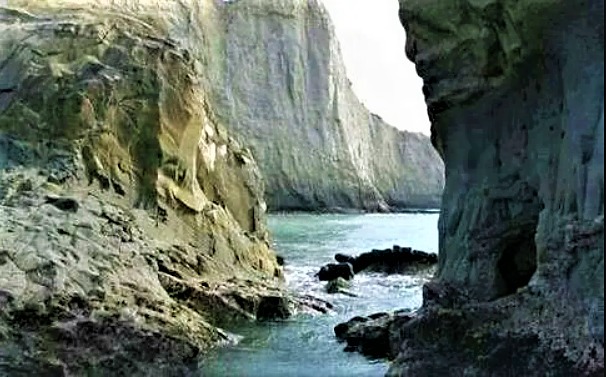 Located near Port Qasim and Landhi Town, Khiprianwala Island is surrounded by a scenic view of the Arabian sea. The Twin islands are also located in proximity to the southeastern side of this island.

Visitors have reported that with each passing day, the Khiprianwala Island is losing its land to the sea, and is sinking. Moreover, you can find coastal swamps on the island. They are a part of the largest mangrove forest in Pakistan.

As the island is still pretty much hidden and unexplored, it lacks basic facilities. That’s why most tourists and visitors are reluctant about visiting this place, hence leaving it unexplored.

However, if you wish to visit the Island, you will find many fishermen nearby; ask them to accompany you to the island or you can also hire their boat to visit the island.

Since Khiprianwala island is situated near Port Qasim, the nearby area of the sea is pretty popular among the fishermen. It homes a variety of sea creatures. Following are some of the types of fish found near Khiprianwala Island. 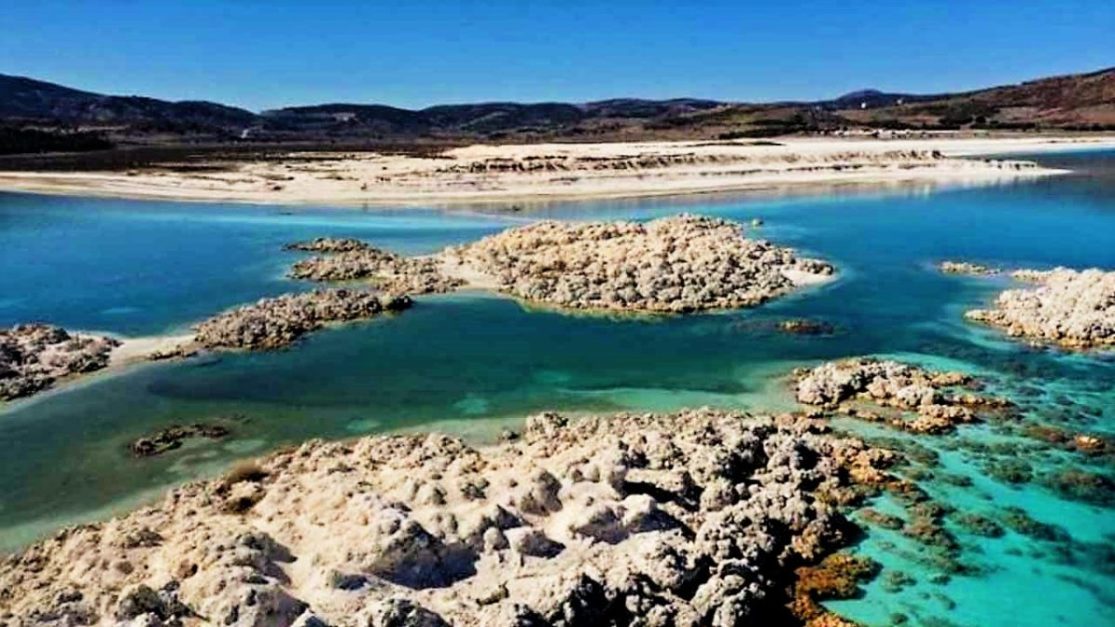 Situated near the coastline of Clifton beach, Karachi, Bundal Island and Buddo Island are commonly known as Twin Islands. Among the people living in the nearby areas, Buddo and Bundal islands were previously known as “Dingi Island” and “Bhundaar Island” respectively.

The residents of DHA phase 8 and Do Darya have the luxury to visit the island conveniently, as these areas are situated in the proximity of the islands. These localities are famous for having luxurious eateries, and fine dining restaurants.

During nighttime, the restaurants see quite a lot of visitors which is why it is not easy to find the islands. However, if you want to explore the islands, you should know that you can access Bundal island quite easily from the seashore, and on the western side of it is located the Buddo island.

Besides being a tourist attraction, these two islands serve as the fundamental source of livelihood for numerous fishermen. During regular days, they are the most frequent visitors of the islands, however, on the occasion of the annual “Urs” of saint Yusuf Shah, this place is rushed by the devotees.

If you want to experience the festivities of the “Urs”, you should visit the island during the “Urs” days.

Another interesting fact about the Twin Islands is that the islands got a popularity boost because of Ex-Prime Minister Imran Khan. The nearest city gateway is DHA phase 8 Karachi. 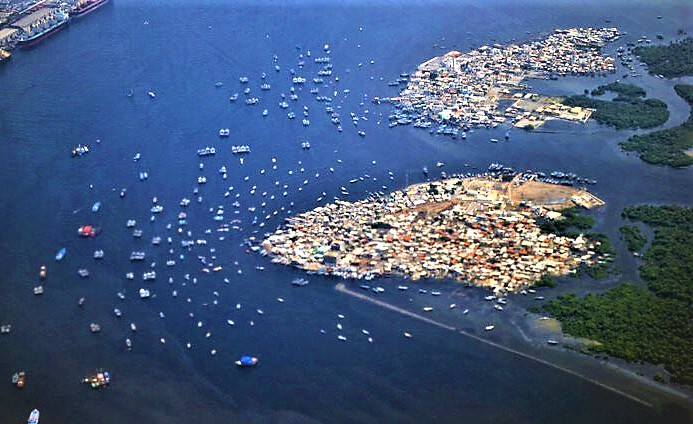 The two islands of Baba and Bhit are located near Kimari Town, Karachi. These islands cover an area of approximately 4km, whereas the population of the area is also very small – around 25000.

For many years, the area was not given proper attention by the government, so it was mostly utilised only for the purpose of fishing. As compared to other islands of Pakistan, these islands are much more recognised and popular. 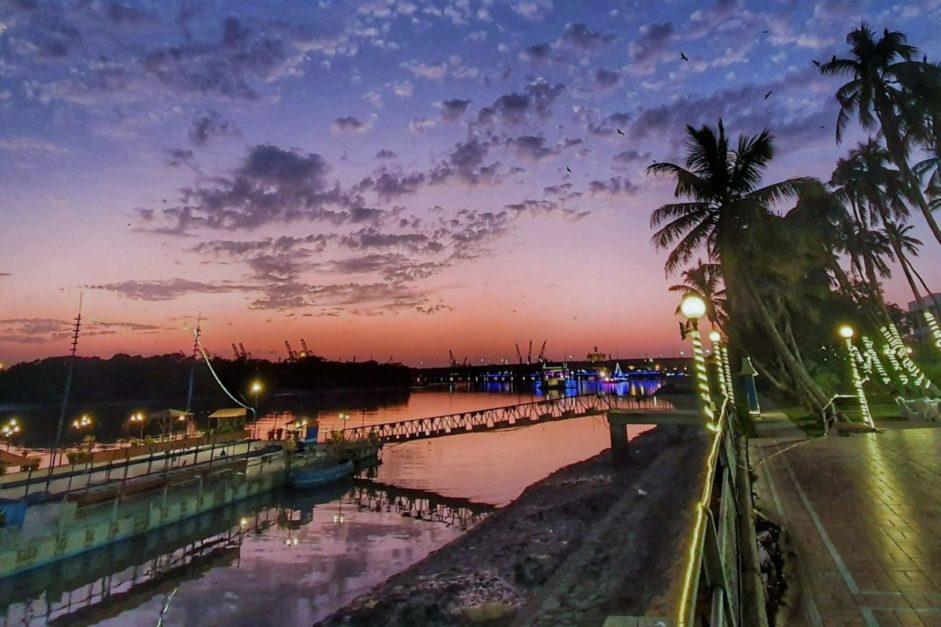 Shams Pir is an island village which is situated near Karachi, along the western edge of Karachi harbour. It is located next to Kakapir and Sandspit beach. This island was named after Hazrat Shams Pir as it hosts his shrine.

The island comprises a population of 5000 people. A dense layer of mangrove forests surrounds this small village island.

If you want to visit the island, be it for exploring or fishing purposes, you can hire a boat from Karachi harbour. 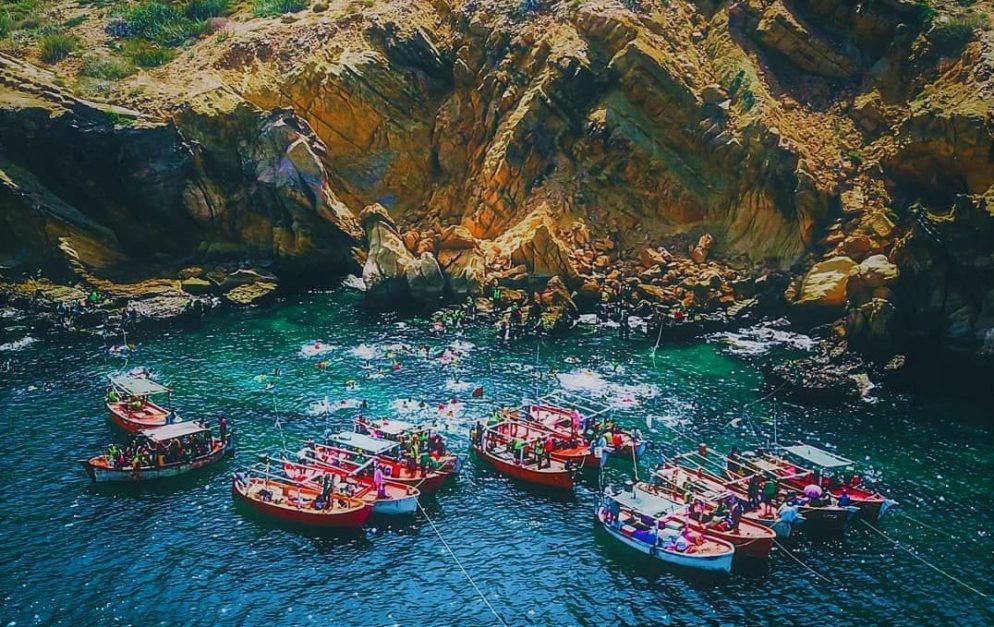 One of the most popular gateways found in Karachi is Charna Island. It is also known as a diver’s paradise. If you are a sports enthusiast and live in Karachi, you should definitely visit the island.

From the main city, the distance of the island is a 1.5 hour cruise ride. It was formerly known as Cheerno.

Most areas of the island are under the occupation of the Pakistan Game Fishing Association (PGFA) and the Pakistan Navy. Some of the most popular sports played near Charna island include cliff diving, scuba diving, jet-skiing, snorkelling and speed boating.

The best time of the year to explore the island is during the month of February and March. During this time, many tourism companies offer attractive packages for groups and individuals.

Moreover, Charna Island is also a prominent wildlife shelter. The National Coordinating Body of the Mangroves for the Future Programme Pakistan has taken several measures over the years to proclaim Charna Island in Karachi as a Marine Protected Area (MPA). 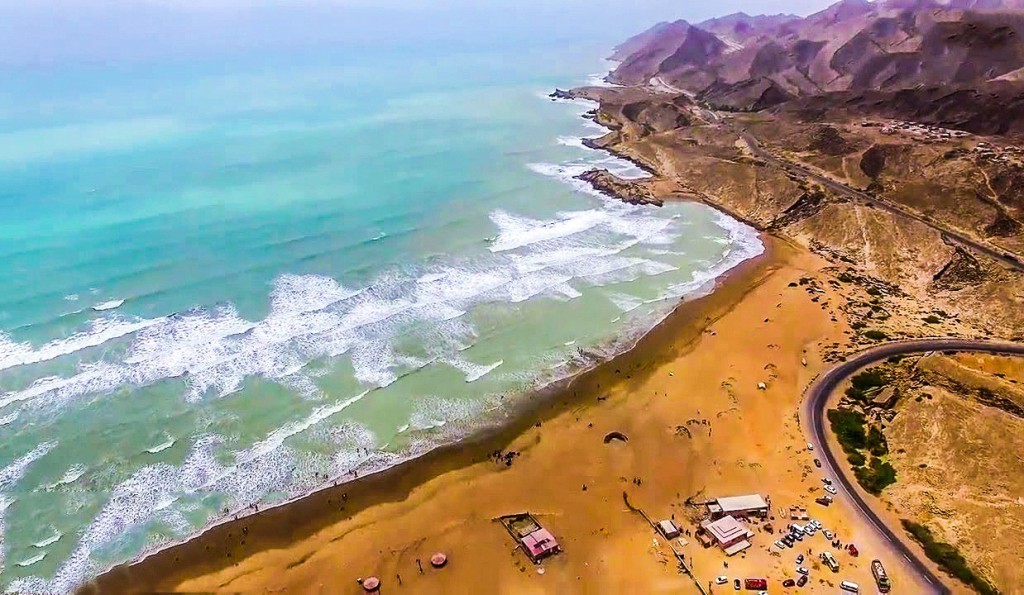 By the end of last year, a new island in Karachi emerged along the coastline of Kund Malir. This region is popular for new emerging islands, this is mainly because of the lithium gasses and hydrates entrapped in the bottom of the ocean floor.

The total distance of this new island from Karachi is 41Km. According to a 2013 survey, numerous islands emerged in the coastal region but later on, they submerged again into the ocean.

These are some of the best islands in Karachi, perfect for a weekend getaway to shake off a dull routine. For more information, visit Graana blog, Pakistan’s first online real estate marketplace. 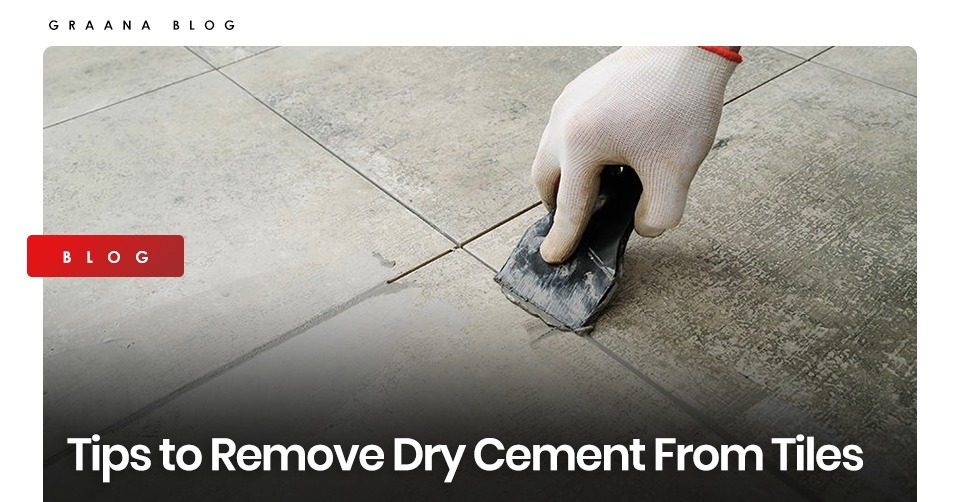 How to Remove Cement Stains From Tiles