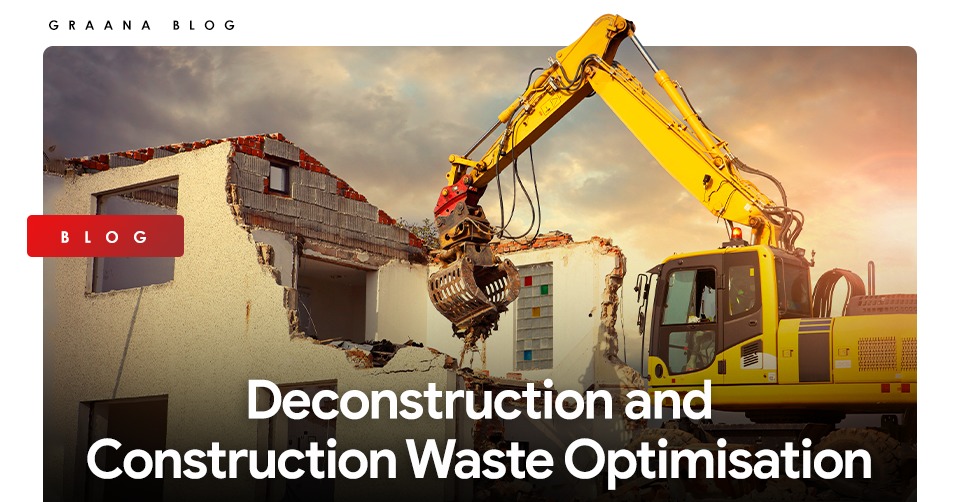 Often, the domain of construction is perceived in terms of developing big structures and buildings. Owing to the expansion of urban centres, construction is a common phenomenon since housing and commercial centres are a necessary part of city life. Against this backdrop, a question emerges in our mind, do we have sufficient space for meeting the needs of the future? The question is difficult to answer as the pace of adoption to new challenges is slow. To meet the growing needs of our urban areas, rethinking our current development patterns is a demand of the time.

Why Focus on Deconstruction

Deconstruction is an important aspect of a building life-cycle, once a building has completed its life, its major components have to be deconstructed and replaced by new ones. There is a difference between deconstruction and demolition; deconstruction focuses on reusing the various Design for Deconstruction (DfD) signifies those buildings are developed such that buildings not only comply with adaptation and renovation but also their materials can be reused.  It has been observed that due to the lack of focus in deconstruction design a major portion of construction material becomes a part of waste whereas it can be easily reused. In building designs, if the tenets of DfD are incorporated, the construction waste can be easily optimized.

Since reusing the construction material and optimising the construction waste is at the core of deconstruction, therefore, focusing on building components is pertinent. It will be wrong to consider a building a single entity, rather it is a conglomeration of the various components used in the building. Hence, major components of the buildings including wood, and the interiors of wood can be easily reused for the same purpose. However, some materials, for example, concrete, ceramics, and bricks can be used for secondary purposes. The reuse of construction material can also help to run the local economy which can help to increase the incorporation of reusable materials in the construction. Furthermore, most of the time, the frames of roofs and its components can be simultaneously reused in another building.

For bringing the construction sector and buildings in line with the agenda of sustainable development, it is necessary that the upcoming designs should focus on adaptable designs – designs that have the propensity to adjust as per the changing times. Buildings that cater to the adaptable designs are easier to decouple and the cost is easy to retrieve in such buildings. As mentioned earlier, the Olympic and Paralympic Village for London Olympics 2012 was converted into a housing project once the games concluded. Olympics village is a perfect example of ‘designs for adaptability’ as it was easily converted into a residential project with minimal changes. 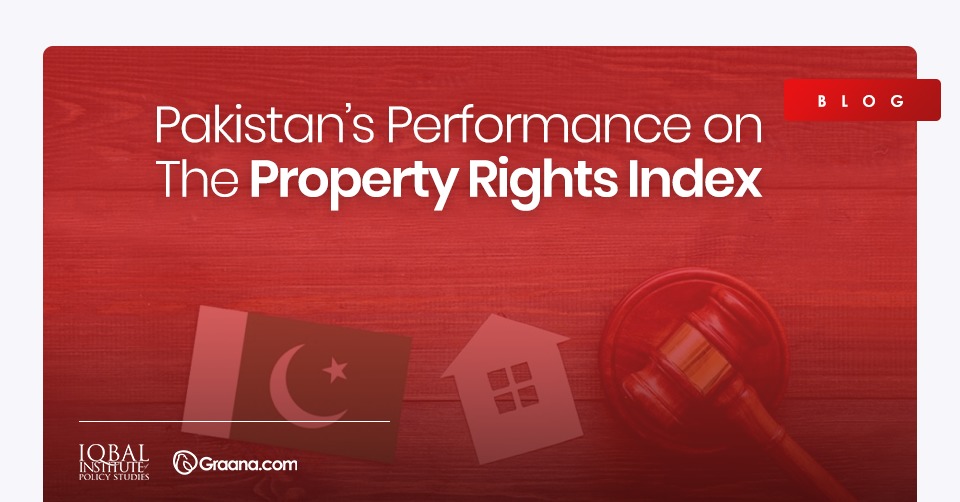