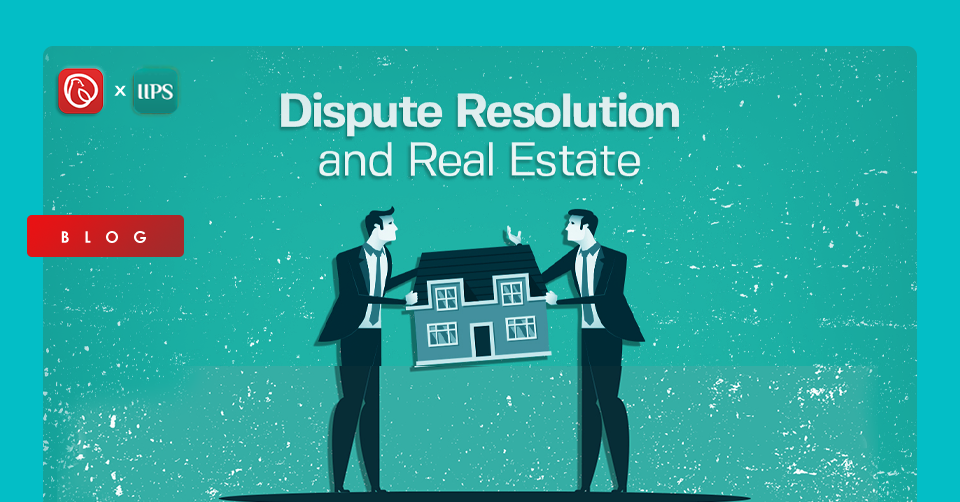 Disputes in the real estate industry rely on negotiating for solutions and settlements. If negotiation fails, litigation is often initiated. The art of mediation requires the skilful intervention of third-party professionals to help resolve disputes. Recently, arbitrations, a form of legal technique for the resolution of disputes outside of courts, have increased. Both, arbitration and mediation, provide alternative options for dispute resolution in comparison to frivolous litigation cases.

Land disputes are common and prevalent in urban and rural areas of Pakistan. By one estimate, over a million land cases are pending countrywide (Home Office, 2017). Legal and judicial processes exist for their resolution but the courts dealing with land disputes are plagued by backlogs, poor training, and are subject to corruption. Although police corruption is an issue, the state is, at most times, willing to provide effective protection to persons who fear persecution or serious harm from non-state or rogue actors. Article 38a of the Constitution of Pakistan states that the state shall secure the well-being of the people, irrespective of sex, caste, creed and race, by raising their standard of living (Government of Pakistan, 2021). But land grabbing is a continued practice in Pakistan and illegal dispossession is largely committed at the behest of persons who are rich, powerful feudal lords, politicians, builders, and government resolution functionaries. Therefore, it is pertinent to understand the different mechanisms of dispute in real estate.

Dispute resolution strategies aim to settle conflicts by fostering a rapport, considering interests, and appealing to overarching values and indirect confrontation. It is often a multistep process that can start with negotiation, move on to mediation, and if necessary, end in arbitration or litigation. This progression allows the parties to start with less expensive, less formal procedures before making a bigger commitment of money and time. The goal of mediation is for a neutral third party to help disputants come to a consensus on their own. Rather than imposing a solution, a professional mediator works with the conflicting sides to explore the interests underlying their positions. In arbitration, a neutral third party serves as a judge who is responsible for resolving the dispute. The arbitrator listens as each side argues its case and presents relevant evidence, then renders a binding decision. Lastly, the most familiar type of dispute resolution, civil litigation, typically involves a defendant facing off against a plaintiff before either a judge. The judge is responsible for weighing the evidence and making a ruling. The information conveyed in hearings and trials usually enters, and stays on the public record. (Pon, 2020)

Pros and Cons of Mediation and Arbitration

Every dispute is different and cannot be resolved using a single common method. Mediation can be effective at allowing parties to vent their feelings and fully explore their grievances. Working with parties together and sometimes separately, mediators can try to help them hammer out a resolution that is sustainable, voluntary, and nonbinding. It is faster and cheaper than a court trial. The mediator himself or herself does not come to a decision, rather helps both sides come to a mutually agreeable outcome. It is to keep in mind that mediated agreements are not legally binding. In arbitrations, the disputants can negotiate virtually any aspect of the arbitration process, including whether lawyers will be present at the time and which standards of evidence will be used. Arbitrators hand down decisions that are usually confidential and that cannot be appealed. Like mediation, arbitration tends to be much less expensive than litigation. (National Association of Realtors, 2021) 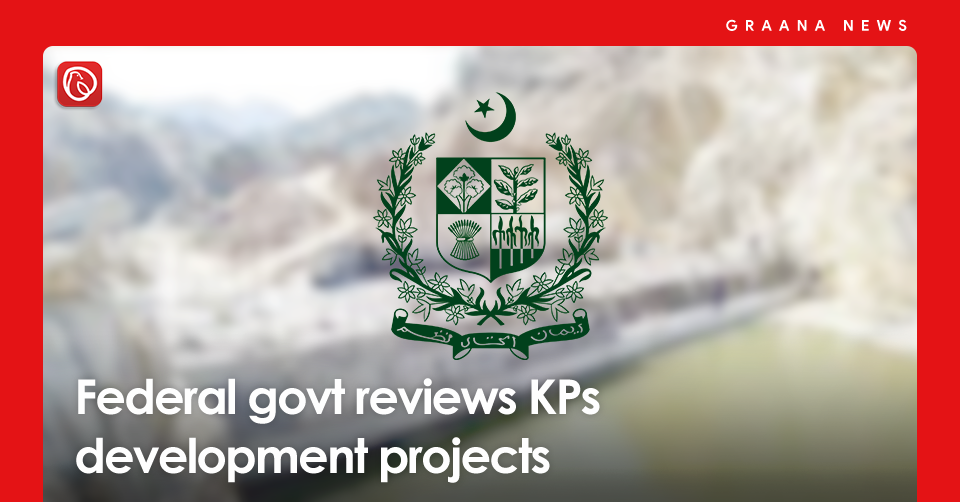