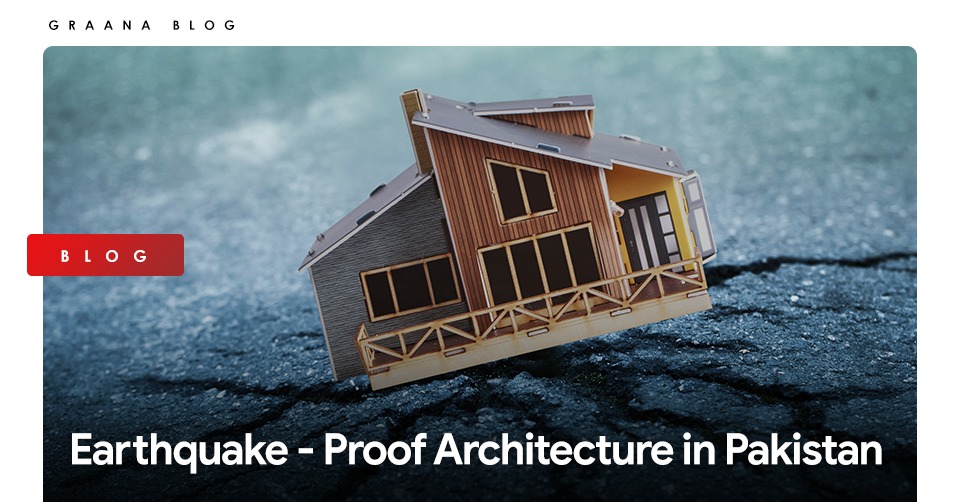 The devastating impact of the earthquake of 2005 in Pakistan forced the authorities and stakeholders to re-evaluate the strategies related to disaster management and disaster-resilient construction. The seismic activity of the earth has the potential to wreak havoc; however, with the most recent innovations in the construction industry, the buildings resilient to earthquakes are being developed by altering the designs and architecture of the structures. As per the data of the National Earthquake Information Center, the planet earth is jolted 20,000 times annually. With such frequency of earthquakes and to avoid any catastrophic event life losses, earthquake-proof architecture is the way forward.

Against this backdrop, Graana.com, through this blog, highlights the earthquake-proof architecture in Pakistan. On the bright side, the developers and the contractors have realised the need for developing earthquake-proof buildings since it also strengthens their integrity in the market.

Why Earthquake-Proof Architecture is Important?

The answer to this question lies in the geological realities of Pakistan. More than ten faults in Pakistan form a web of fault lines in the country. The Chaman fault is the major and the active fault out of these faultlines. The Chaman fault spans over 850km and also extends to Afghanistan. Similarly, Salt Range and Hindukush are also the major faults of Pakistan, which makes it vulnerable to intermittent jolts. Hence, in accordance with the geology of Pakistan, architecture and construction activities shall be cognizant of the frequency of earthquakes.

Apart from the geological perspective, there are economic downsides linked with the damages of earthquakes. As per World Bank (WB), the economic implications included the losses equivalent to 2.6pc of its GDP. Furthermore, it is also being estimated that if the earthquake of 2005 were to occur today, the damages could have been $2.8bn only in terms of residential properties.

Contemporarily, the structures constructed are non-ductile, which means the structures built from concrete are inflexible and brittle. Another aspect that aggravates this situation and which later on combines to produce a grave picture with the latter is the lack of cohesion between the seismic vulnerability studies and the by-laws for the buildings. To avoid any unfortunate event, these missing aspects are to be rectified and dealt with on a priority basis.

As the unplanned and illegal housing societies are increasing their footprint, monitoring the Pakistan Building Code (PBC), 2007 in such vicinities is non-existent. Therefore, such societies and vicinities are prone to environmental hazards that can be a reason for numerous fatalities. 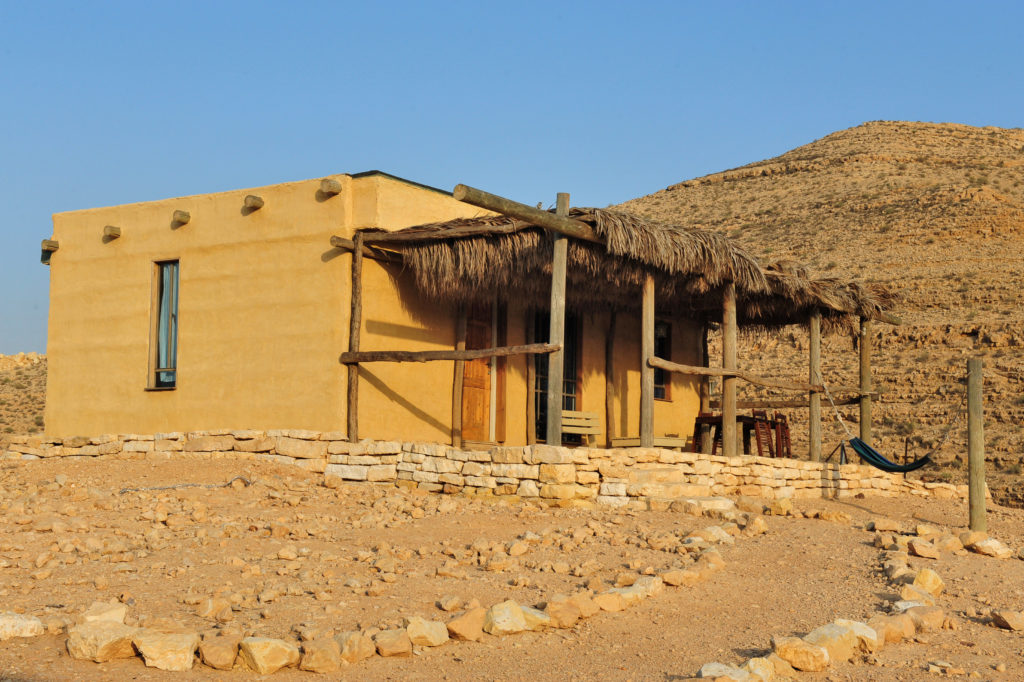 In architecture, vernacular architecture refers to those buildings that have been built using traditional methods and materials. The conventional materials can include clay, wood, and other natural materials. Vernacular buildings are closer to the realities of a region or a locality, for instance, climate, temperature, and natural disasters. Hence, these buildings have the inherent tendency of being resilient to earthquakes which can pose minimal threat to the life of people. In Pakistan, such structures can be found in the northern (Hunza) and southern (Balochistan) parts, where vernacular architecture persists. 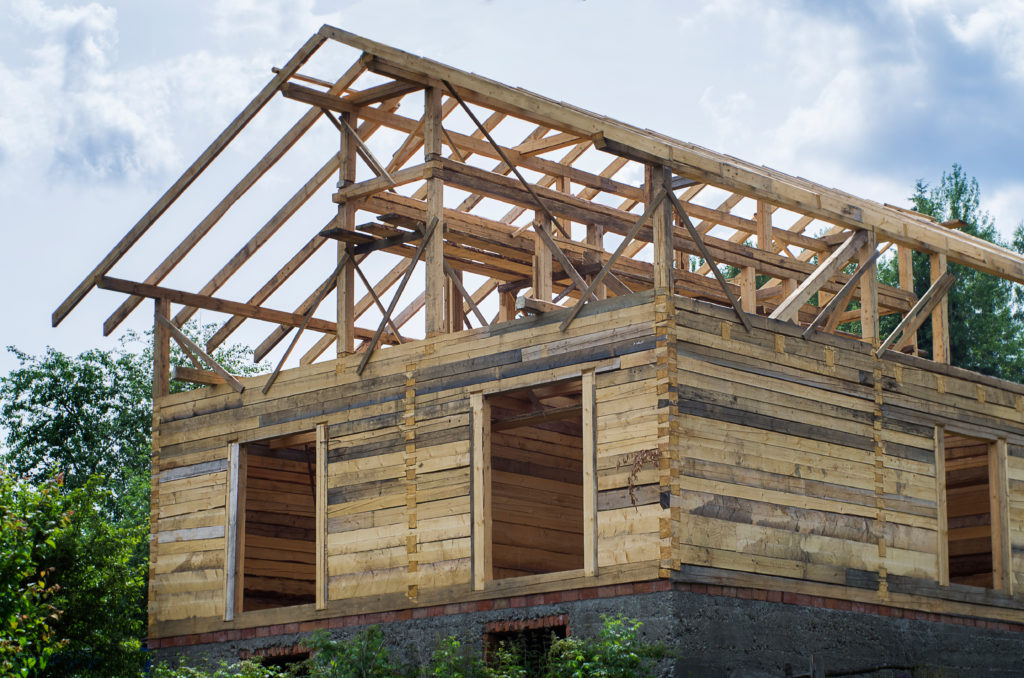 Smart Shelters is yet another architectural technique widely adopted in Pakistan, particularly in the areas undergoing rehabilitation after the earthquake. In such places, for make-shift or temporary arrangements, the structures are being built using wood laces and the roofs made from iron. Timber or wood lacing in smart buildings introduces flexibility to the structures, thus protecting them from earthquakes’ jolts. Smart shelters also take inspiration from vernacular architecture. Such facilities are widespread in Kashmir as they were constructed after the earthquake of 2005. 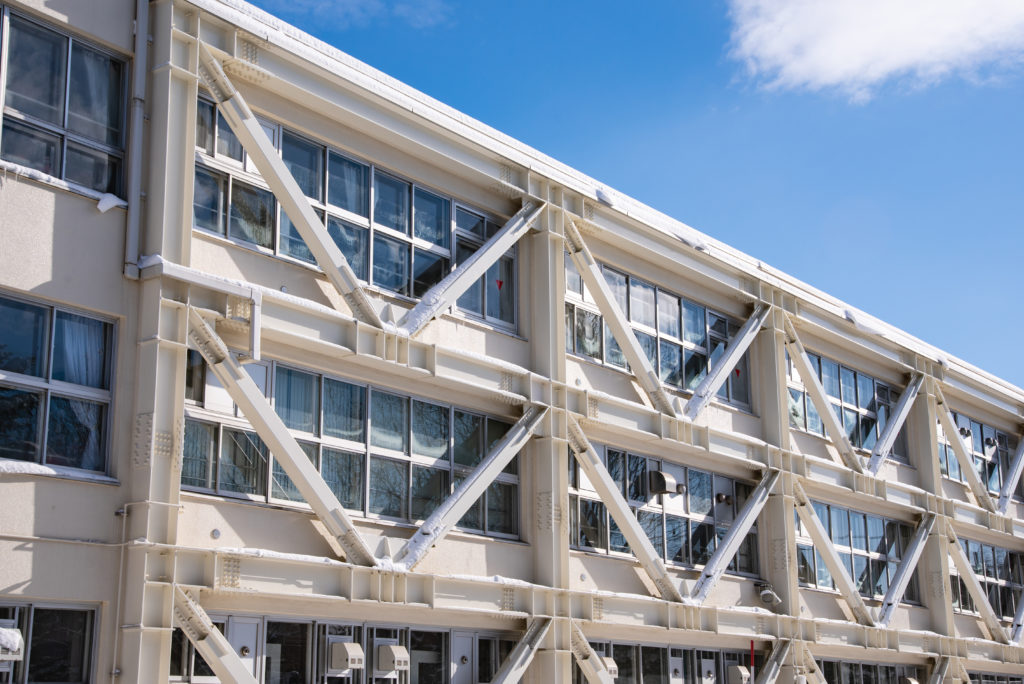 In order to resist the jolts, flexible foundations are being included in the architectural designs of the structures lying in the various seismic zones of Pakistan. The ductility (flexibility of concrete) is also incorporated under the PBC regulations in the aftermath of the 2005 earthquake. The flexible foundations can be laid on the isolated base, which is made of rubber, lead, and steel – the flexible materials. These flexible materials help absorb the earthquake shocks and provide an element of flexibility to the foundation of the buildings. Thus in this manner, Earthquake-Proof Architecture in Pakistan takes its initial form.

This is a prevailing concept in most developing countries; retrofitting refers to strengthening the existing buildings by giving additional support to the structures. This also includes altering the architectural designs of the buildings for inducing strength in the buildings. In Pakistan, these alterations are mostly done to those buildings constructed in the earlier years of the 20th century. Since such buildings are built around the old construction methods, retrofitting is the most suitable and cost-effective technique for developing Earthquake resistant buildings in Pakistan.

Get to know more about Colonial Architecture of Pakistan 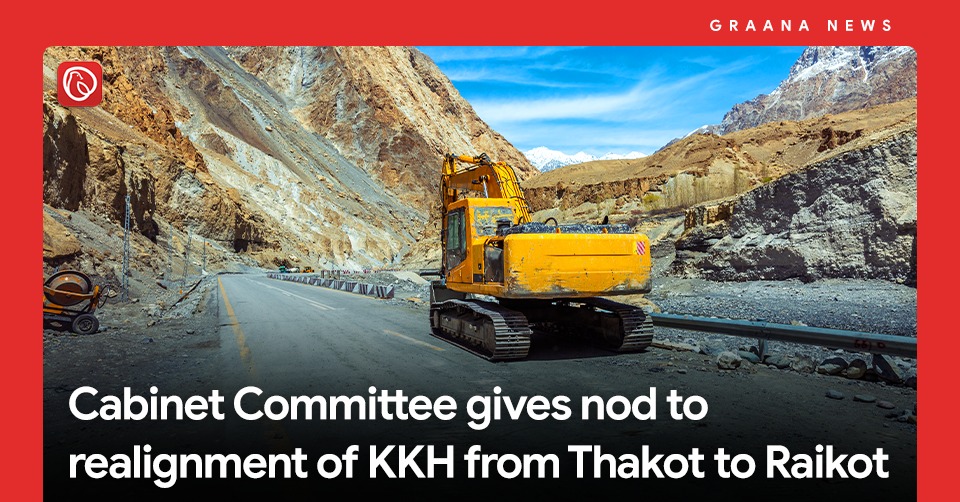