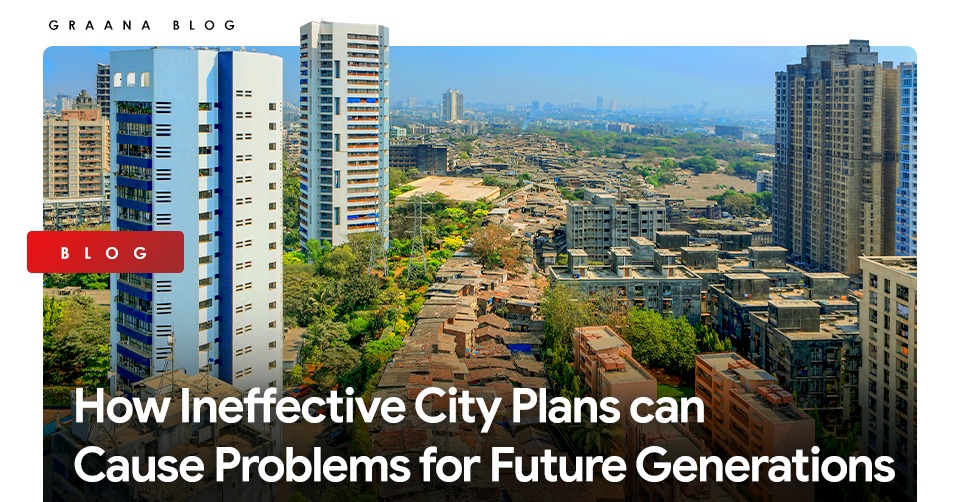 Cities are considered to be an engine of economic growth. The way our cities are designed and planned has an everlasting impact on the socio-economic development of individuals. This fact can be backed by the evidence that cities that do not cater to waste management end face waste disposal issues. Against this backdrop, if the cities are not planned inclusively, without catering to the needs of every individual – the cities, rather being a locus of opportunities, can become a bricolage of problems. Unfortunately, the cities of developing countries represent the picture where problems like waste management, public utilities, and traffic congestion are the dominant issues.

Graana.com, through this blog, highlights the loopholes in city planning that can create problems for future generations. Another aspect that is important to mention here is that rural-urban migration is among the foremost aspects leading to the inequalities in the city owing to the imbalances in the distribution of resources.

Environmental hazards are the foremost aspect that can pose threats to the future generation due to the lack of planning. To mention a few, Lahore is the most relevant example which shows how the increasing pollution is going unnoticed by the authorities and making the city unfit for living. The smothering environment due to crops’ burning is driving the Air Quality Index (AQI) to hazardous levels. Owing to the lack of planning for managing the pollution and giving a suitable alternate for the burning of crops, the future generations will have to face profound implications.

Similarly, Solid Waste Management (SWM) is still an issue in many cities of Pakistan. The cities lack proper planning from the collection points to landfills and incinerators. Hence, the cities are becoming dumping points. Due to increasing consumption in the cities and urban expansion, space for dedicated landfills is becoming a significant issue. As a result, the population of cities will not only reside in hazardous areas; somewhat, the boundaries between the cities will also diminish.

Water is a scarce resource yet a public utility in many cities. The realisation that our planet will face a water shortage has led to the promulgation of water conservation by-laws in various cities worldwide. If there are no bye-laws related to water conservation in the master plans of the cities, then the future generations.

One of the traits of ineffective city plans is that urban mobility issues are widespread. Under the ineffective city plans, the infrastructure of cities promotes the use of motorised vehicles, which compels the residents to use private vehicles. Owing to the lack of resources for developing a comprehensive network of public transport people are bound to use their vehicles. Jeff Speck has deliberated and questioned the infrastructure in cities built for cars. The low mobility can be observed in the form of traffic congestion at highways and roads in peak hours. If the business as usual continues and the planners fail to recognise that alternative solutions, for example – the promotion of non-motorised vehicles as a suitable alternative to resolving the issues of urban mobility; the future generations will have to bear the burden of negative externalities in the form of carbon emissions, pollution and urban sprawl.

Cities are meant to provide public spaces for leisure time; however, the ineffective city plans often omit the aspect of public spaces from their master plans. This scenario is most dominant in those urban areas where civic authorities fail to monitor the mushroom growth of illegal structures and illegal housing societies. As a result, the demand for public spaces starts to diminish, and the stakeholders do not consider creating spaces for leisure time or entertainment.

Public spaces have a therapeutic impact on the residents as they allow them to break their routine and spend some quality time. However, the lack of public spaces indirectly impacts the children as they can not enhance their problem-solving skills by engaging in various outdoor activities. In order to make our cities conducive and liveable for future generations, the sustainable development agenda can help to achieve more planned cities, which will have positive returns for our future generations. 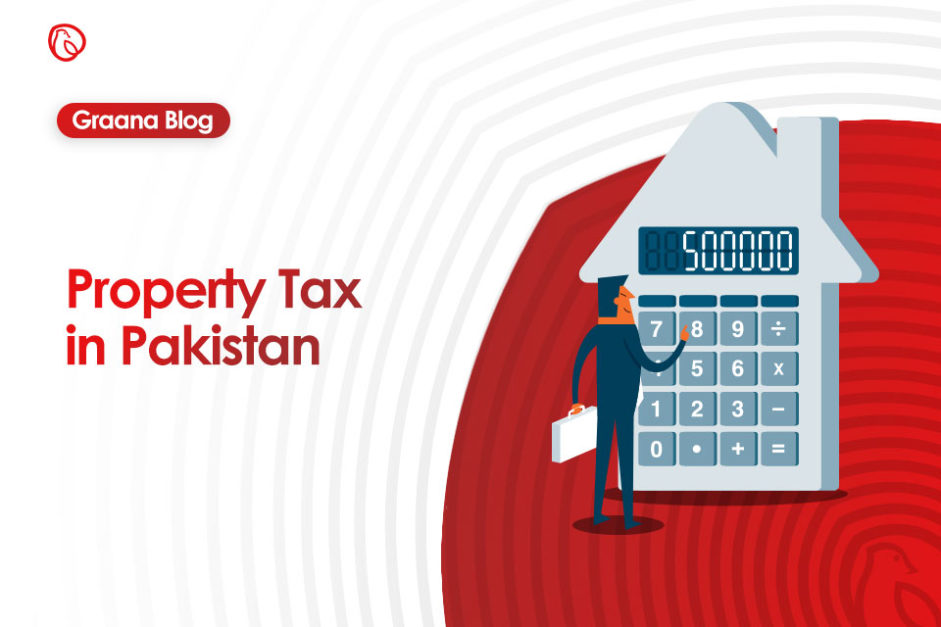