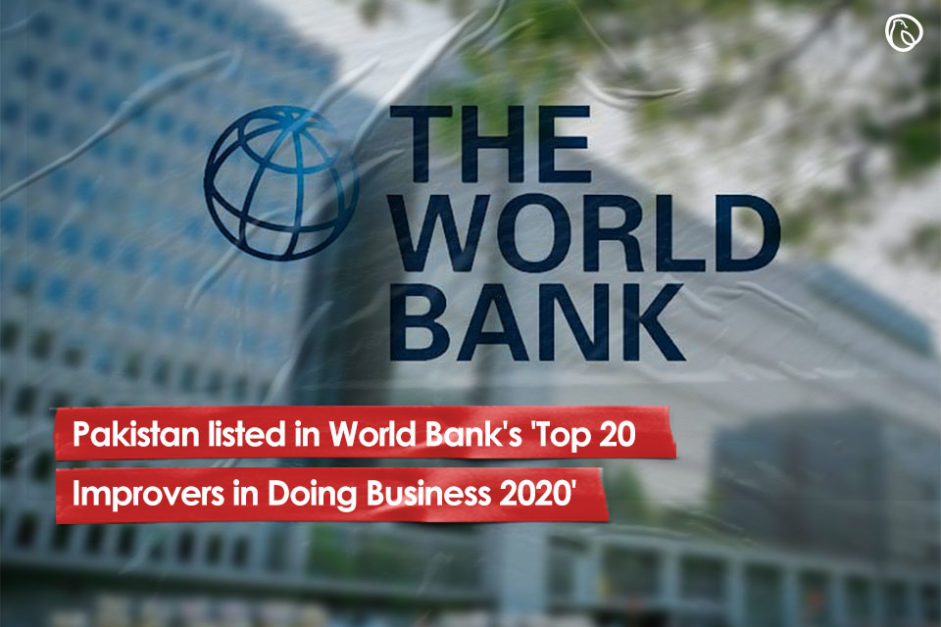 The list highlighted that Pakistan has improved in six areas that were measured by ‘Doing Business’. The six areas are: starting a business, dealing with construction permits, getting electricity, registering property, paying taxes and trading across borders.

Due to an ambitious strategy and the establishment of National Secretariat and Prime Minister’s reform steering committee has reflected in Pakistan’s improvement in the six areas.

With an aim to facilitate businesses and improve the investment scenario, the Board of Investment (BoI) in association with the provincial governments of Punjab and Sindh, launched the ‘100 Days – Sprint-III’ to ‘Doing Business Reforms Plan’ in October 2018.

Among the improvements made like tax compliance and trading across borders, the real estate sector has also been significantly improved. The process of obtaining a construction permit had also been made easier after the Sindh Building and Control Authority (SBCA) and the Lahore Development Authority (LDA) had “streamlined approval workflows and improved the operational efficiency of their one-stop shops”, the report said.

Apart from Pakistan, India also made it to the list for easing to do business in four areas while China, implemented reforms in eight areas. 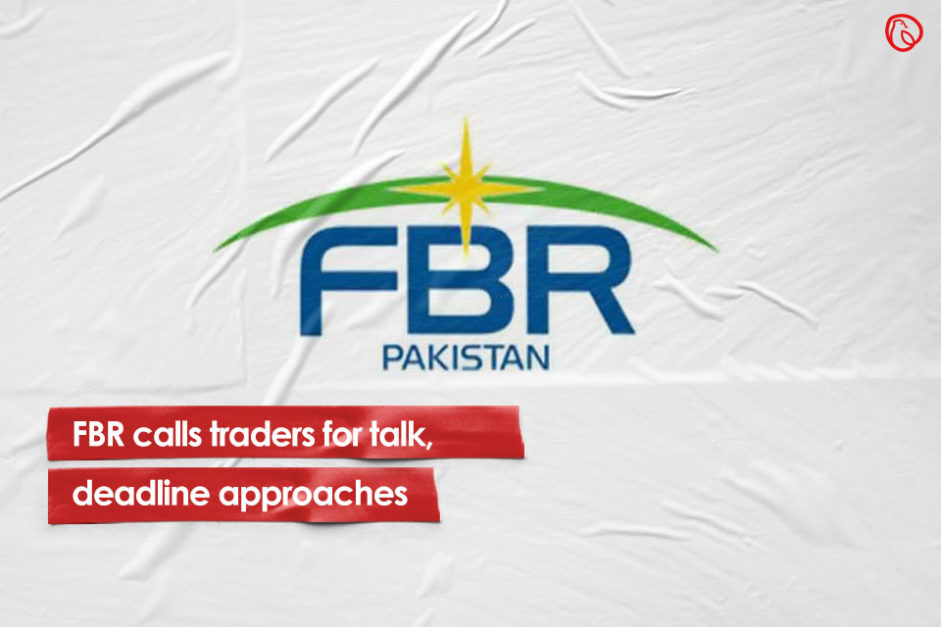