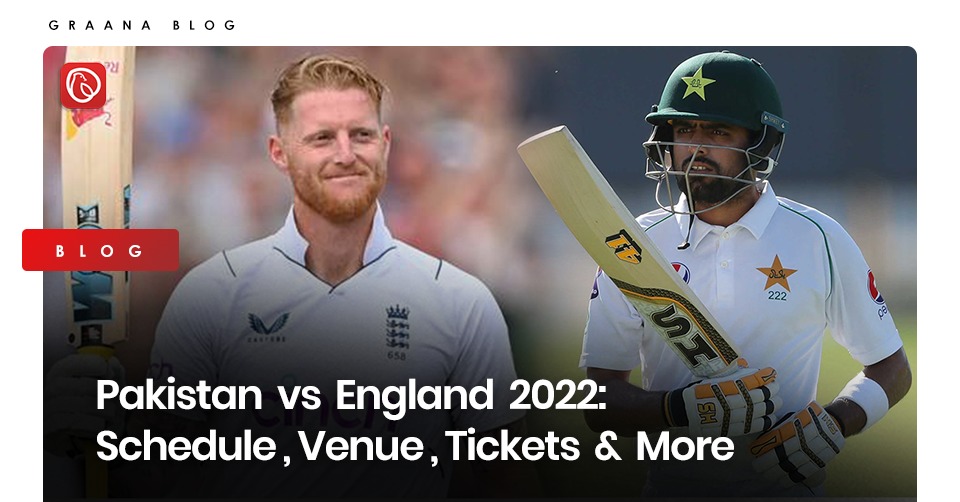 For the first time in 17 years, the England men’s cricket team is currently in Pakistan to participate in three ICC World Test Championship tests. Since 2005, when the former captain Michael Vaughan and the squad last visited England, this is England’s first test match in Pakistan.

In the most recent T20 World Cup 2022 final between the two teams, England had defeated Pakistan and won the championship.

If you are planning to watch Pakistan vs. England 2022, Graana.com has compiled details of the match schedule, venues, tickets, timings & more below.

Pakistan and England have a long cricket test match history, with the first series played in 1954. Till now, both teams have played 27 test series, comprising a total of 85 matches.

England has won 25 test matches and Pakistan has won 21 matches. Overall, 39 matches ended with a draw between the two teams. Following is the complete schedule of Pak vs. Eng test series 2022. 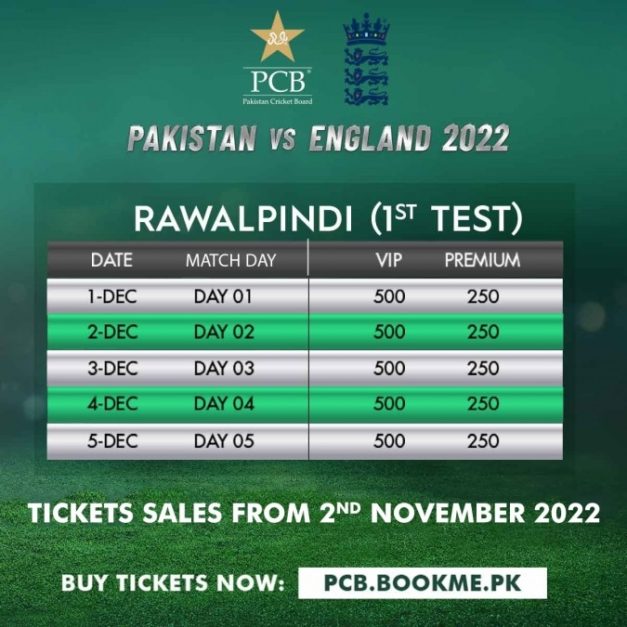 Tickets are available online, starting at 10:00 PST, at https://pcb.bookme.pk/. You can pay with Easypaisa, JazzCash, credit card, or Nift, and the hotline number is 042 111 BOOKME. The purchasers’ tickets will be delivered to the addresses they have provided.

Here is a price list of VIP and premium enclosures: 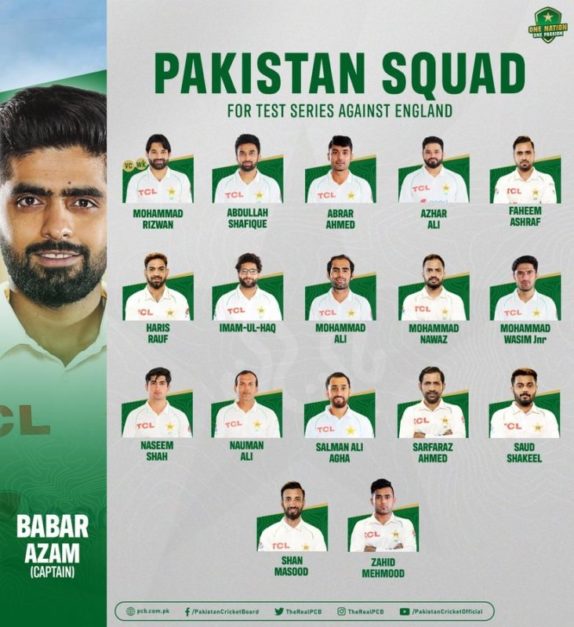 Following is the list of the players of Pakistan and England test squads: Cricket fans can catch the live action on their mobile device through live-streaming mobile apps that are available on both iOS and Android. You can also view it on the following TV channels in your respective country. 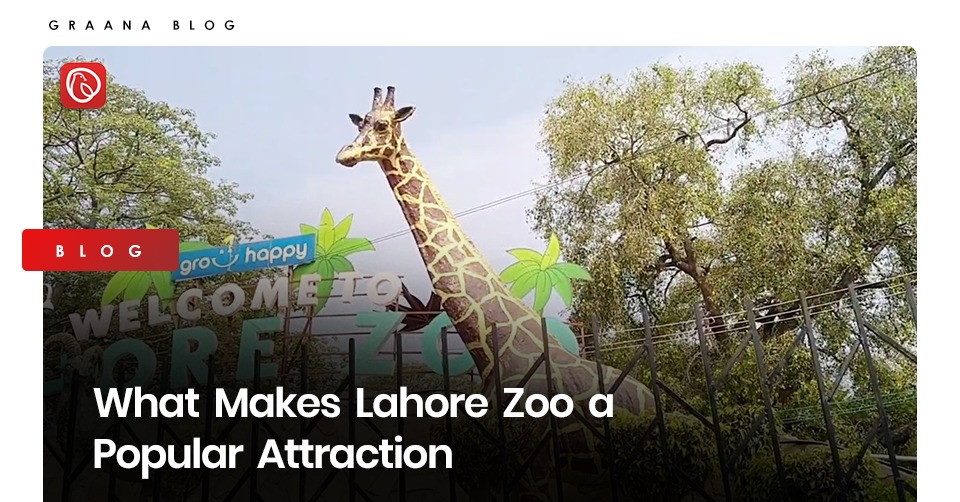