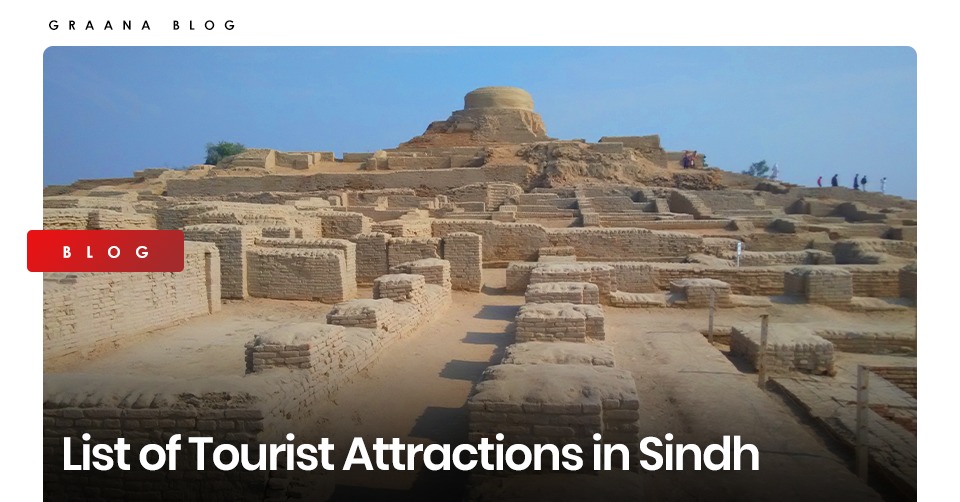 Sindh is a province in Pakistan that is rich in culture and history and is home to a diverse range of tourist attractions. From the ancient ruins of Mohenjo Daro to the modern metropolis of Karachi, Sindh has something to offer everyone. Graana.com, Pakistan’s smartest property portal, takes a look at some of the best places to visit in Sindh.

Top Places to Visit in Sindh

The following table provides the top places to visit in Sindh, along with their location, timings and entry fee. 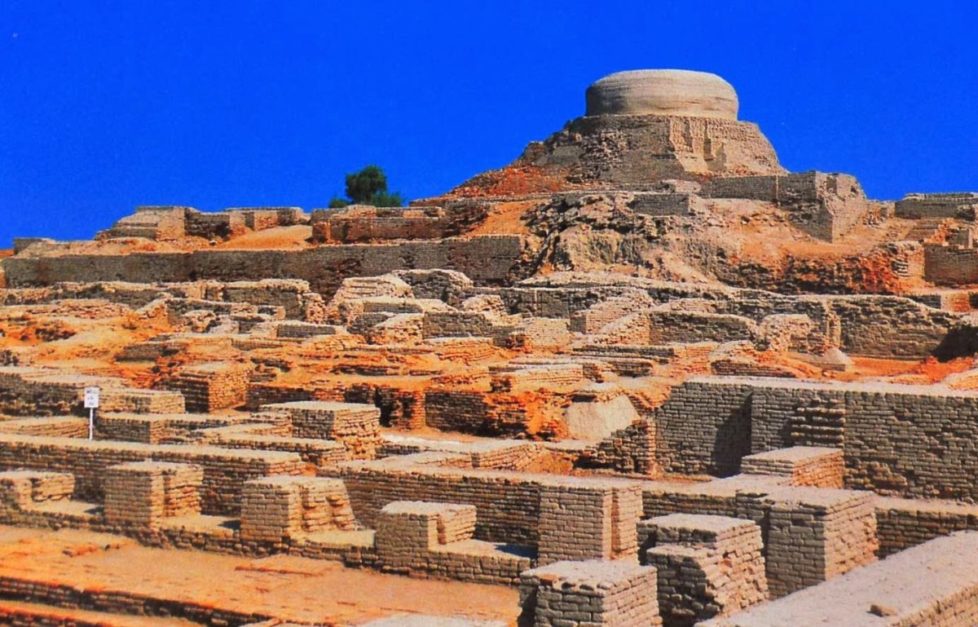 This ancient city was part of the Indus Valley Civilization’s primary urban settlement, also known as Harappan Civilization. Mohenjo Daro is a word borrowed from the local Sindhi language, which means ‘Mound of the Dead.’

Many ancient artefacts have been discovered here, including various tools made of materials such as stone and copper, sculptures, measuring instruments such as balance scales and weights, jewellery, and toys.

These artefacts are on display at the Mohenjo Daro museum, which is around 800 metres away from the ancient city.

It can take at least an hour to fly from Karachi to Mohenjo Daro. Only smaller planes may land and take off from here due to a lack of advanced features and infrastructure. A one-way ticket to/from Mohenjo Daro costs roughly PKR 6,000, but it can vary depending on the airline.

It will take six hours to travel from Karachi to the historical location by road. Similarly, a train can also be taken from Karachi to Dokri, a small village located 7 kilometres away from Mohenjo Daro. 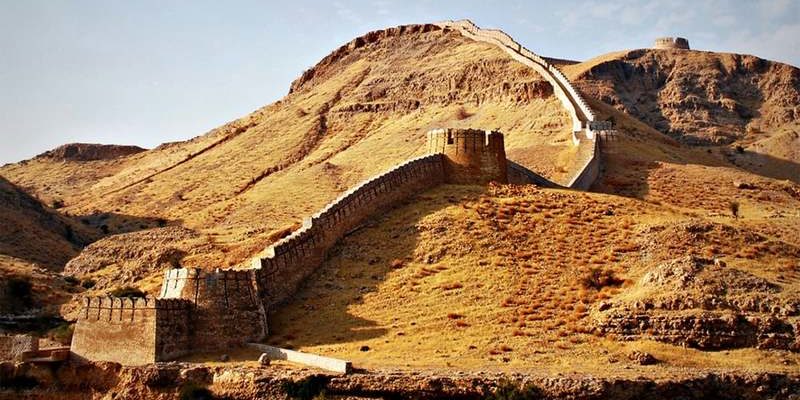 Ranikot Fort is located in one of the most remote areas of Jamshoro District in Sindh, and is considered one of the top places to visit in Sindh.

Also known as ‘The Great Wall of Sindh’, it still stands tall today. It is also thought to be the world’s largest fort, with a perimeter of roughly 32 kilometres.

A double door gate greets visitors approaching the stronghold from the south. When you first enter, you’ll notice a few ornate ornaments with carved stones and floral designs. The fort’s whole architecture is made of stone and lime.

If you’re travelling from Karachi, the National Highway 5 route is the most convenient way to get to the fort. As soon as you leave the city, you need to travel in the direction of Dadu via Indus Highway.

San, a small town in Sindh, comes along the way and is only an hour away from Ranikot Fort.

It’s worth noting that the road leading to the old fort is in poor condition. Although this makes the journey quite difficult, it can still be covered in 30 to 40 minutes. It will take you to the town of Meeri, from where you will need to travel a few kilometres further.

Once you have reached, you would need to park your car and walk just a few metres ahead, until you reach the fort’s eastern flank.

You can climb uphill along the fort’s boundary walls for a panoramic view of the surrounding landscape.

If you are planning an overnight stay near the fort, you can make a reservation at the newly constructed guest house of the Sindh Tourism Development Corporation (STDC), which provides all the necessary amenities to make your stay as comfortable as possible. 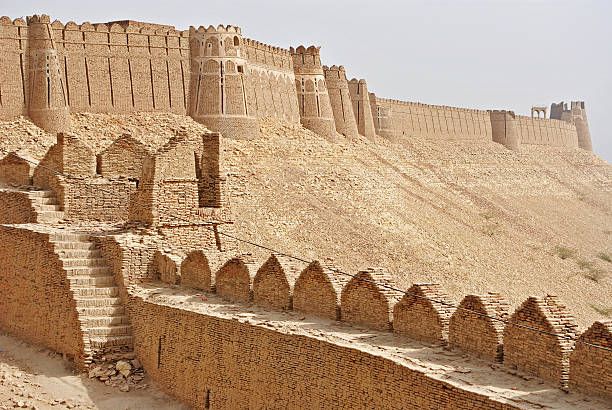 The city of Khairpur houses the Kot Diji Fort, which is one of the most important emblems of the Talpur dynasty in the region and also one of the top places to visit in Sindh. According to historical reports, the fort was constructed a century ago in one of Sindh’s most remote locations.

With three towers roughly 50 feet in height, it appears to be one of Pakistan’s most majestic forts. Its enclosing walls are about 30 feet tall.

The boundary is around 1.8 kilometres long in total. Limestone and kiln-baked bricks were used to construct the fort. The fort also has a water reservoir for the storage and use of potable water, which is one of the region’s rare resources.

The fort of Kot Diji also features a prison, a courtroom, and separate cells for troops.

The Royal Gate, also known as the Shahi Darwaza, is the fort’s only entrance. The wooden gate was covered with heavy iron spikes, preventing enemies from entering the fort. 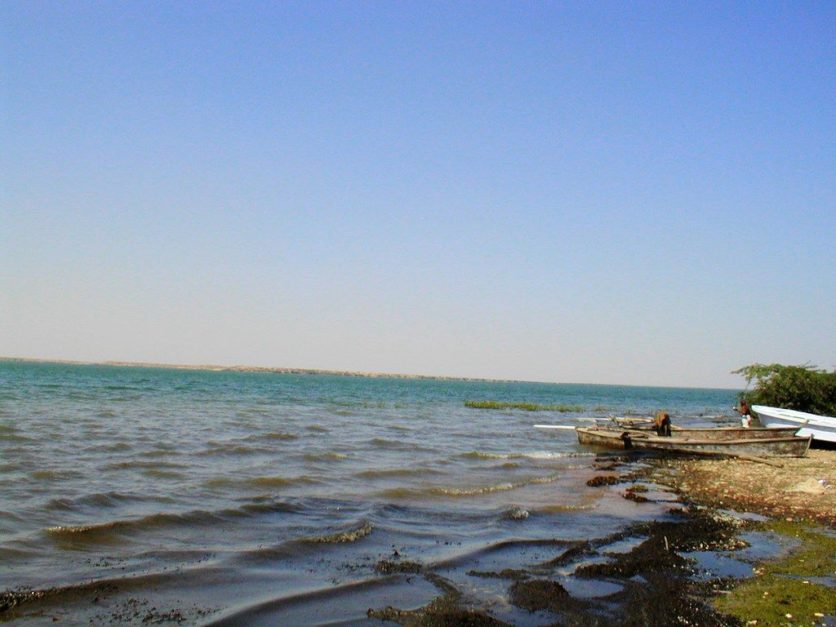 If you love seafood and want to enjoy a fresh catch, Keenjhar Lake is the place to be, as it is one of the most well-known fishing places near Karachi.

Around 600,000 fish seeds were dispersed in the lake’s water during the course of the project, which was carried out in numerous phases.

In addition to fishing, other outdoor activities include swimming, boating, and jet skiing.

Situated on the Indus River, Sukkur Barrage is one of the top places to visit in Sindh. It was originally known as the Lloyd Barrage and was built during British rule in the early 1900s.

Due to very low yearly rainfall in Sukkur, this barrage serves a crucial role in the distribution of water for cultivation.

Kirthar National Park was established in 1974 and is Pakistan’s second-largest wildlife reserve. According to government statistics, the national park is home to some of the world’s rarest wildlife species. Leopards, wolves, chinkara, gazelles, striped hyenas, wild sheep, and ibex are among them.

Kirthar National Park has two designated tourist centres, Khar and Karchat, where you can spend a night as well. The Sindh Wildlife Department is in charge of the national park, and it is responsible for keeping track of wildlife, maintaining the park, ensuring seamless management of the region’s tourism operations, and issuing special permits.

To read more about tourist places to visit in Sindh, visit the Graana blog. 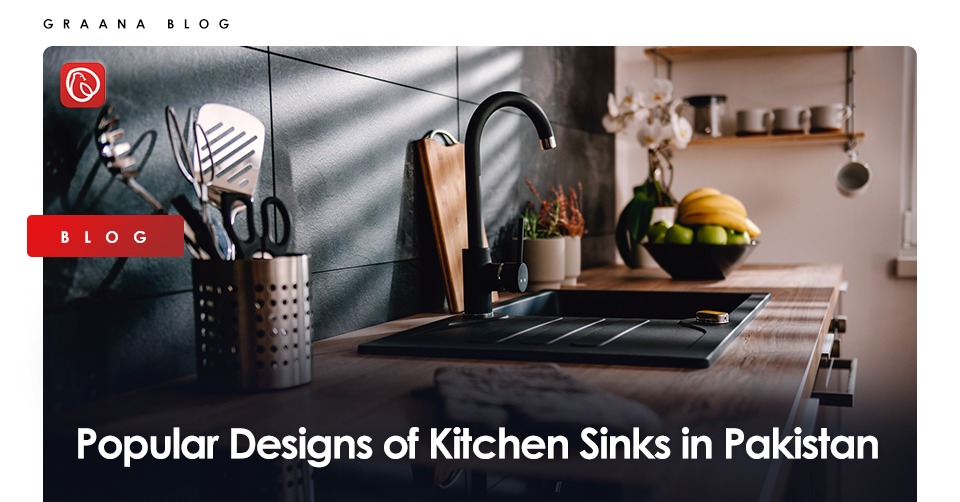