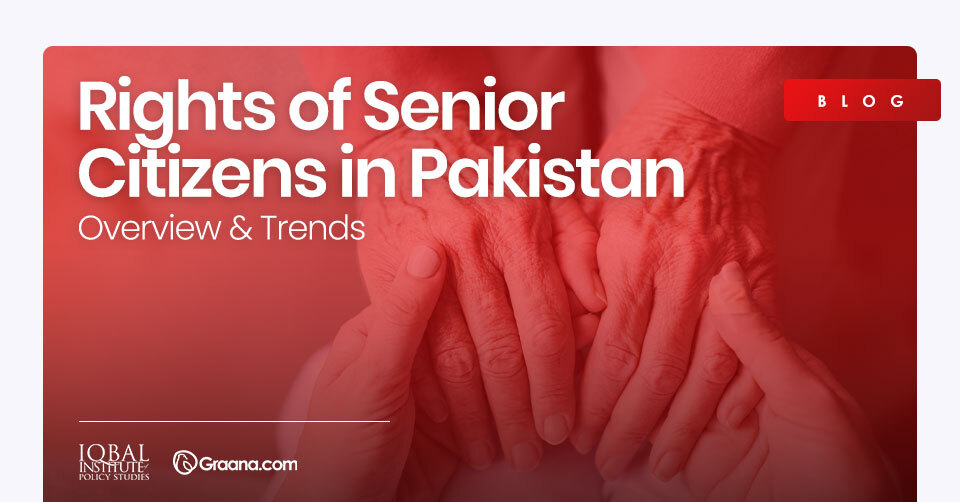 ‘Senior Citizens’ is a term used for elderly people above sixty (60) years of age in Pakistan. Ageing is the inevitable biological process that every living organism has to endure throughout its lifespan. For human beings, as the saying goes, the older we get, the wiser we become. The connotation of wisdom with age is interesting; the older trees are called ‘wisdom trees’, the ultimate source of inspiration, stillness, and hope for any who seeks shade underneath. However, even the wisdom tree requires proper care and adequate environmental conditions to survive the tests of time. Likewise, it is pertinent to actively strive for the integration of Senior Citizens in our community through legislative, moral, and ethical measures.

This article by the Iqbal Institute of Policy Studies will discuss the rights of senior citizens in the context of universal rights and the legal framework of Pakistan.

Even though the Senior Citizens possess the same universal rights as the younger generation, certain rights are particularly relevant to facilitate the experience of ageing. These universal rights include the right to dignity, right to freedom from discrimination, right to freedom from violence, right to health, right to social security, right to an adequate standard of living, right to work, and right to property. It is important to understand that the natural rights accrued to a person by virtue of being human do not change with age (GAROP, 2021). Nonetheless, Senior Citizens face institutionalized discrimination in all walks of life, specifically with access to justice in matters of healthcare, employment, social security, inheritance etc. Besides, they become physically dependent on other people, which is a contributing factor for the increase in violence and abuse against Senior Citizens. This adverse discrimination based on age is called Ageism, also defined as, the denial of basic human rights of Senior Citizens, possibly one of the most prevalent prejudices despite the professed value and respect of Senior Citizens in many societies (International Longevity Center, 2006). In the context of Pakistan, the country has ratified the Madrid International Plan of Action on Ageing (MIPAA, 2002), focused on building an all-age inclusive society. Additionally, Pakistan is dedicated to the United Nation’s Sustainable Development Goals (SDGs), which endorse and support age-inclusive development across the world.

In accordance with the Islamabad Bill, a person becomes eligible to apply for the Senior Citizen Card at the age of sixty (60), which grants special privileges including free of charge entry into public museums, libraries, parks and recreational facilities; provision of express lanes; financial support; provision of medical services; and privileges at Government hospitals. It also makes them eligible for discounts on the purchase of medicines, domestic travel fare, and exemption from payment of income taxes if the prescribed conditions within the law are satisfied. Additionally, a Welfare Fund is established for the welfare and protection of Senior Citizens. Moreover, under the Islamabad Bill, the parents who are unable to support themselves from his/her own earning or the property owned by them can apply for an Application of Maintenance against the legal heir who’ll inherit the property after the parents’ death. Other developments include certain relaxations in terms of transfer of property for Senior Citizens, retirement benefits, support for indigent citizens including the establishment of old-age homes (Dar –ul- Shafqat), and establishment of a committee for Redressal of Grievances of Senior Citizens.

The priceless wisdom and life experiences of the Senior Citizens are the communal characters of any society, contributing by virtue of countless capabilities throughout childhood, youth, and the best years of their life. Although ageism is as pervasive as racism or sexism, the laws related to Senior Citizens are not implemented on the ground level. Pakistan has made significant progress in the codification of laws for Senior Citizens on the Governmental level. However, there is a clear implementation gap as well as the information gap with regards to the proper enforcement of these laws on a grassroots level. Even though our culture preaches immense respect for the elderly, but the pervasive issues of ageism persist in Pakistani society. For instance, lack of awareness of the behavioural patterns of ageing leads to abuse and violence against the Senior Citizens in their homes. The legislation with regards to Senior Citizens is a great initiative; however, practical steps must be taken to integrate the Senior Citizens into society. In the end, ‘we must remember that old age is not a disease – it is strength and survivorship, triumph over all kinds of vicissitudes and disappointments, trials and illnesses’ (Magie Kuhn). 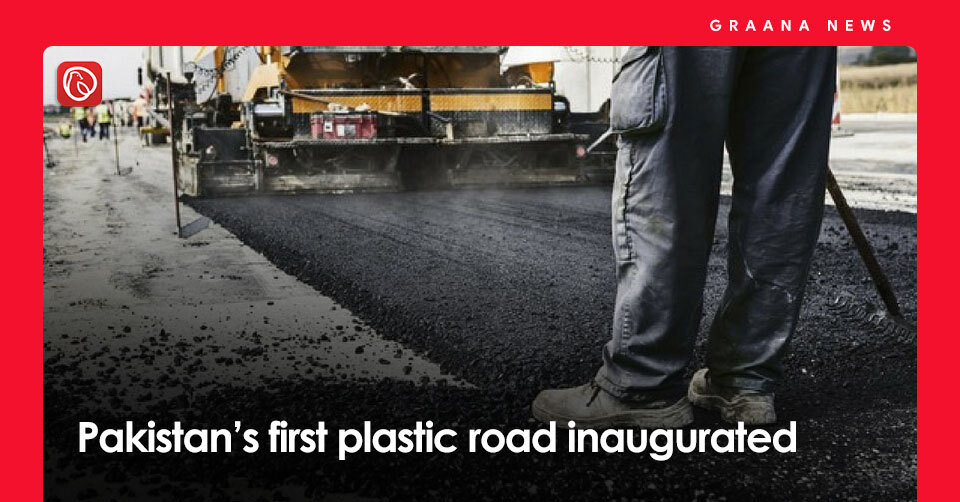