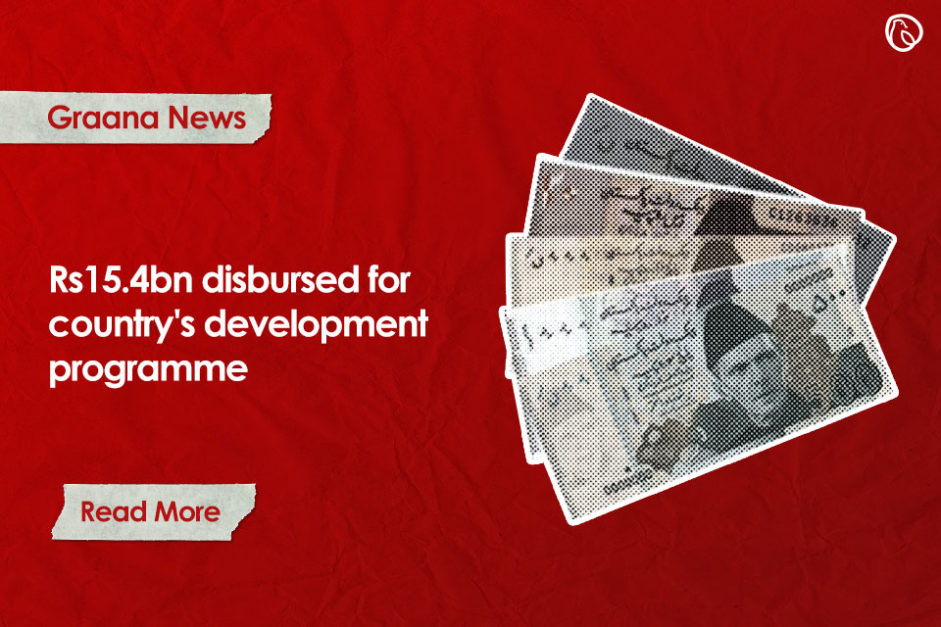 ISLAMABAD: According to official data released by the Planning Commission, the government has disbursed a total amount of Rs15.4 billion for the Public Sector Development Programme (PSDP) in the first month (July) of the current fiscal year. This has accounted for 2.68% of an annual allocation of about Rs575 billion.

With the provision of Rs4.66 billion for Azad Kashmir, the government has also released Rs4.447 billion to the Higher Education Commission, Rs4.27 billion has been provided to the Pakistan Atomic Energy Commission, and the Railways Ministry has been given no funds so far this year.

The cases relating to international and domestic contractual or obligatory payments beyond the above limits will be considered on a case-to-case basis, and relaxation shall require prior approval of the finance secretary.

Under the policy, organisations and institutions that are provided single-line budge will be required to provide their annual budget, which includes detailed head-wise expenditure and own receipts for the current financial year and last financial year.

The notification further briefed that all payments shall be made through the pre-audit system of the Accountant General of Pakistan Revenue (AGPR), or through assignment account procedures issued by the Finance Division. Any direct payment through the State Bank of Pakistan shall be made as a special case, with the prior approval of the finance secretary.

All the ministries, divisions and entities have been directed to route their proposals for supplementary grants or technical supplementary grants through the budget wing of the Finance Division under a template provided to them before their approval by the finance ministry for onward submission to the Economic Coordination Committee of the cabinet.

About the PSDP, the finance ministry has notified that no funds will be released for un-approved projects. Furthermore, funds for the first quarter which do not exceed Rs500 million shall be released by the Planning Division. Amounts exceeding Rs. 500 million will be referred to the budget wing of Finance Division for clearance.

The Planning Division will recommend funds for the second quarter, after due examination and scrutiny, to the Finance Division for ways and means of clearance along with a cash or work plan, utilisation report of funds duly reconciled with the AGPR, and approval of the principal accounting officer of the ministry or division concerned.

If no funds have been released for any project during the first two quarters, only 40% will be allocated for the remaining two quarters. 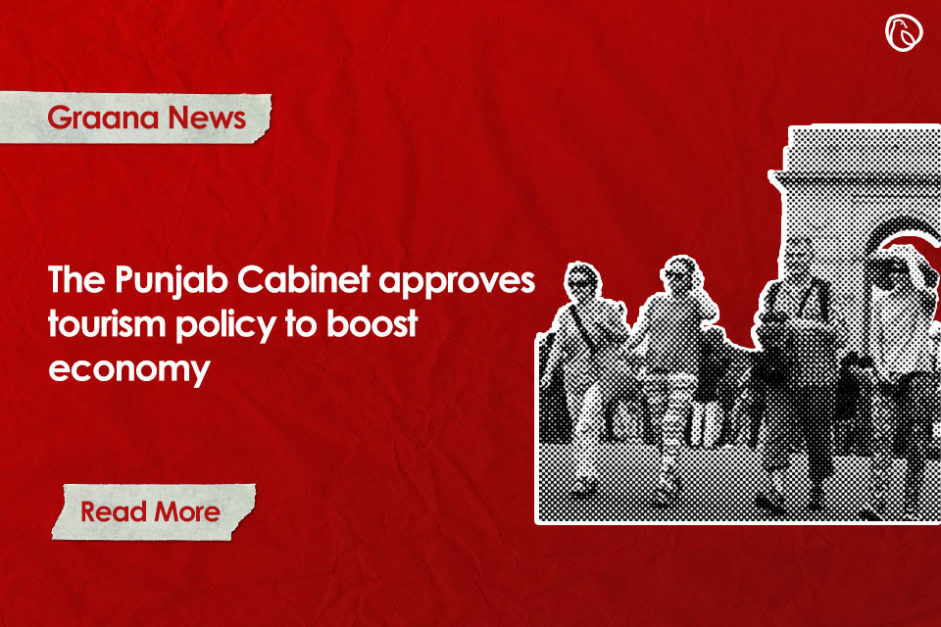