Home » Tourism » Sadiq Garh Palace: All You Need to Know 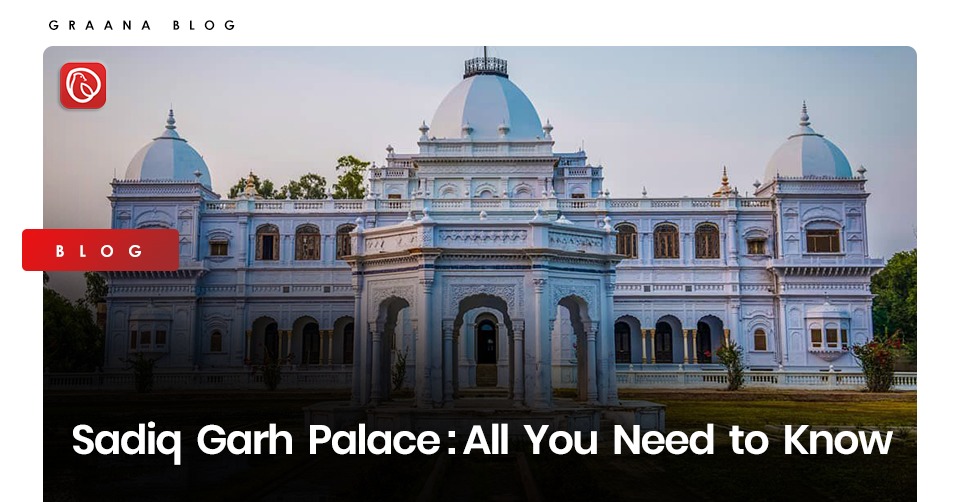 Sadiq Garh Palace is one of the few remnants of the glorious history of Bahawalpur, which was once a princely state of British India.

The construction of the whole palace involved 15,000 labourers and it took over a period of ten years to complete. It is one of the most significant heritage sites and tourist attractions in the city of Bahawalpur today.

In this blog, Graana.com has compiled all the relevant information that you need to know about Sadiq Garh Palace. 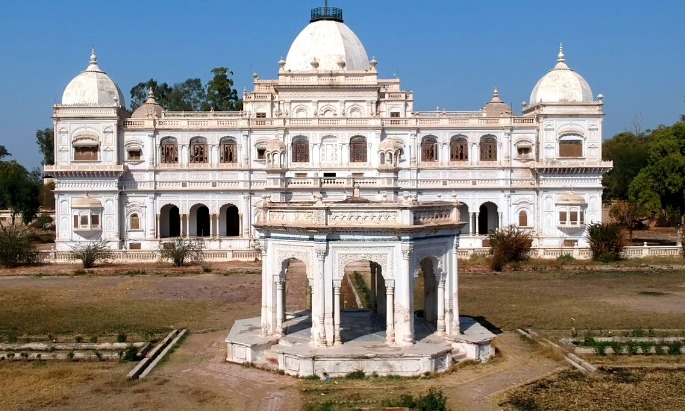 After more than a century, this iconic white palace has kept its allure and significance. The Nawab Sahib’s court, where he used to resolve disputes between people or groups, was also housed in this palace.

After performing his duties, he would exit the palace via a hidden passageway that was constructed beneath the throne.

Construction of the Palace

The three-story palace also included two elevators, a basement and cellars. For 150 years, the Ghilaf-e-Kaaba was made at Bahawalpur, and hung over the court of the Sadiq Garh Palace, where official business was conducted.

The Nawab’s collection of state-of-the-art automobiles was also kept at the Sadiq Garh Mansion, which was auctioned off or taken by relatives.

Mosque of the Sadiq Garh Palace 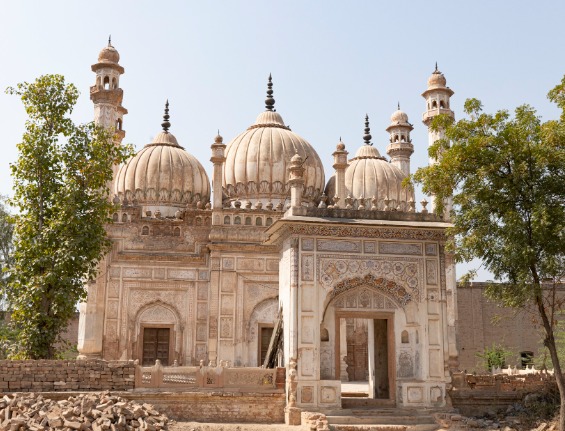 It is considered to be one of the most beautiful mosques in Pakistan. The mosque that was constructed inside the villa is a stunning example of Islamic architecture and is still standing tall today.
It was built in 1885, and it took only one year to complete its construction. Not only the locals but Italian craftsmen and architects also took part in its design and construction, which is why the building reflects the Mughal as well as European styles of architecture.

There are four minarets and three domes, the inner sides of which are covered with Persian and Arabic verses. Throughout the building, you can see intricate floral patterns and calligraphy engraved on the walls.

Architecture and Design of The Sadiq Garh Palace

The palace is surrounded by a huge wall, and there are verdant grounds inside. There is a bastion in each corner, guarded by a soldier. An impressive dome stands in the centre of the structure, which is more lovely at night when it is illuminated with different coloured lights.

There are porches surrounding the building, and cellars beneath the bastions that are lit by natural light rather than electricity. A courtroom is also located inside the Central Senate. It includes the restroom, office, salon, dressing area, and bathroom.

The design of the walls, roofs, and floors is exquisite. 120 rooms with attached toilets and kitchens are also located in the palace, along with fifty underground rooms.

The palace has three floors, and a standard elevator that was imported from Germany. The palace contains rooms with names like the Turkish Room, the British Room, the China Room, and so on for each head of state. It was large enough to accommodate 52 leaders at once. These included 2 separate rooms inside, as well as one bathroom and one kitchen.

The furnishings are of the highest quality, with exquisitely crafted chairs, tables, and beds, along with enormous mirrors and lighting.

A railroad track was constructed to transfer the Nawab Sahib throne from Karachi to Bahawalpur after it was brought from Belgium. It was then coated in gold for three months. The palace also has a cinema, a power station, a staff office, and an underground bank. There are ponds, wells, baradari, and a lion-keeping enclosure. The building next to the mansion was where Nawab Sahib’s car park was located.

Visits to the Durbar Hall are worthwhile. In this enormous hall, a giant mirror is set behind a royal board. It is believed that this mirror was loaded onto special trucks and driven to Bahawalpur after arriving at Karachi by sea. In fact, numerous platforms at multiple railway stations were enlarged to accommodate this mirror.

A stunning shower situated in front of the palace’s porch adds to its grandeur. Exotic creatures from all around the world are maintained in the palace’s zoo. Animals and birds that have been chemically mummified are kept in a museum.

A barren area extends out in front of the palace, which is so expertly mapped out that it appears to be a garden from every perspective. Despite the fact that the palace is surrounded by gardens, the north entryway provides a view of both the desert and a pool of water.

The palace also features a library with some rare volumes on various subjects in English, Urdu, Persian, and Arabic.

It can be argued that Sir Sadiq Muhammad Khan, who ruled during the majority of the palaces’ construction, was the true king of Bahawalpur.

The majority of the significant structures in Bahawalpur were constructed by him because he had a passion for erecting new structures. He was also conferred with the titles of Sadiq Manzil, Mubarik Manzil, and Rahat Manzil.

For more tourist spots in Pakistan, visit the Graana blog. 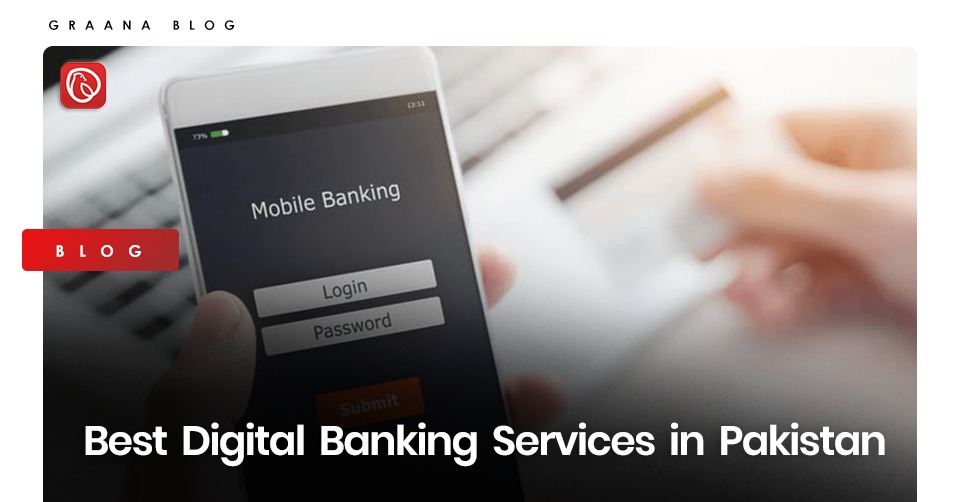