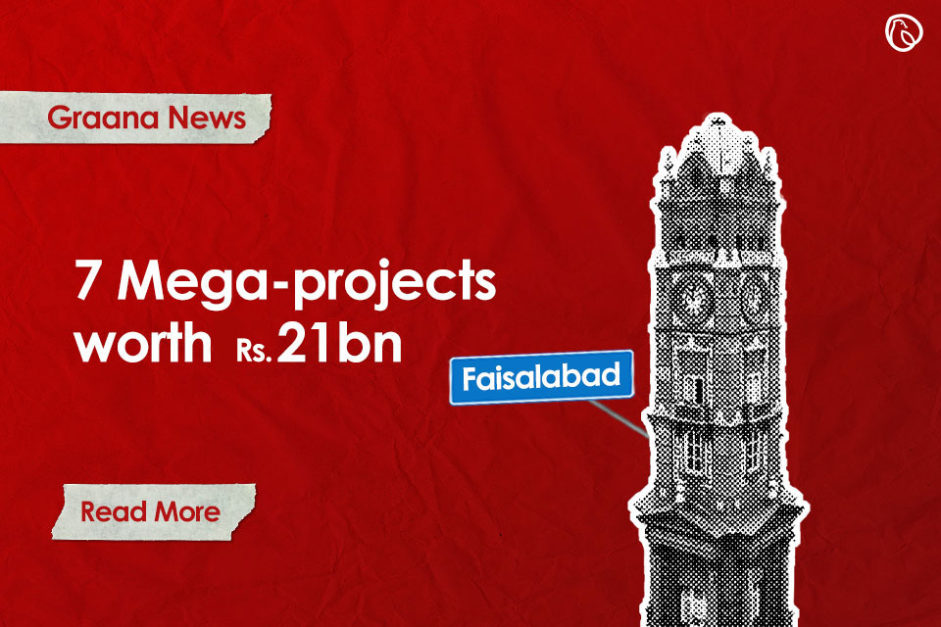 FAISALABAD: 500 development projects worth Rs 151 billion were announced by Chief Minister Usman Buzdar, as he visited the city’s divisional headquarters along with Governor Mohammad Sarwar on Wednesday.

As per an official handout, CM Punjab announced seven mega-projects worth Rs21 billion in Faisalabad, as the local parliamentarians met the CM and the Governor to brief them about the local issues.

The projects introduced include the construction of the regional training institute of Population Welfare Department, Eastern wastewater treatment plant worth Rs 19.33 billion to be completed in three years, dualisation of the link road from Khurianwala to Sahianwala interchange, new sewerage system, construction of a trauma centre and upgrading the Dijkot rural health centre to THQ hospital level, upgrading operation theatres of the Allied Hospital’s emergency, and modern facilities to be provided to the Faisalabad Institute of Cardiology. 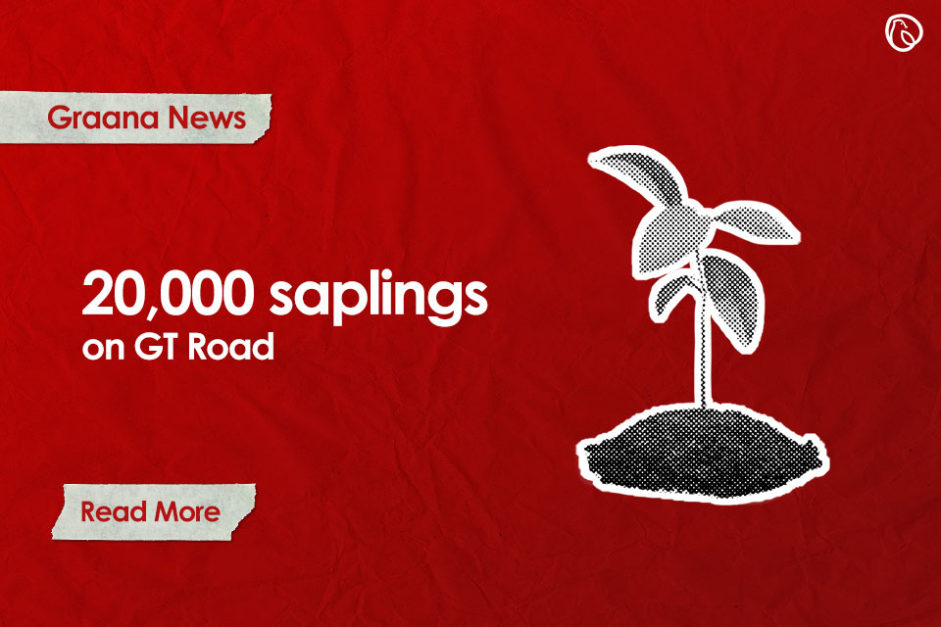