Home » Construction » The Development of Rural Areas: in context of Master Plan of Islamabad and Urbanization 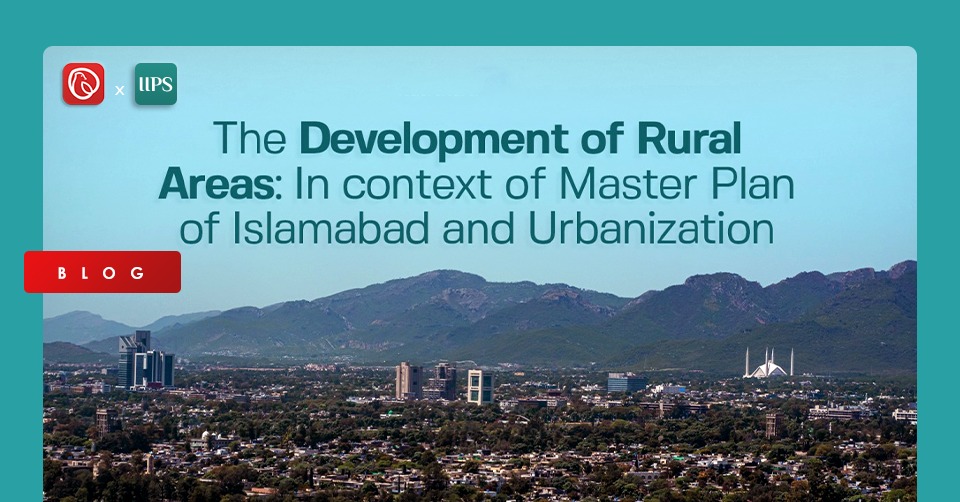 Islamabad, the renowned capital city of Pakistan, was designed by the Greek architect and town planner Constantinos Doxiadis. The aerial view of Islamabad presents the city in a distinguished ‘Grid-Iron Pattern’, expanding on the array of parallel lines emanating from the centre. (Hull, 502). The original Master Plan divided the city into five zones: In Zone 1, the Islamabad Capital Development Authority (CDA) was allowed to acquire land for purposes of development of the capital; Zones 2 and 5 were reserved for the development of housing societies; Zone 3 was classified as the Reserved Area; while Zone 4 included parks, educational institutions and agricultural activities. The city was planned as an exclusive administrative city designed for the country’s ruling elite (PIDE, 2020). The Master Plan, as revolutionary as it looked at the time of inception, was not as futuristic and practical in approach as it could have been. The planned city did not include a Commercial Business District in any zone(s) or a plan to expand the peripheral rural areas. Doxiadis called Islamabad a ‘dynapolis’, which means a dynamic metropolis extends unhindered into the future. However, he designed Islamabad on the sole premise of ‘exclusion’, in that each sector was excluded from the other, limiting people to their sectors with everything available within the confines of a particular sector (Hull, 2008). Perhaps, the ideology of the Master Plan infiltrated the people’s mindsets inhabiting Islamabad, reminiscing the dead city in its old glory, the unapproachable and exclusive but magnificent capital city of Pakistan.

This research article by the Iqbal Institute of Policy Studies will discuss the future development of rural areas in Islamabad, the possible socio-legal issues arising out of such development, and the zoning of Islamabad in urban space and expansion of the city.

Development of Rural Areas in Islamabad

Urbanisation is arguably the most critical issue of the 21st Century. In the context of Islamabad, the various reasons for the uncontrolled urbanisation include the exclusionary design of the city, lack of development in rural areas, outdated technologies used for agriculture, particularly in the context of agrarian economies like Pakistan, surplus capital being invested in housing societies, land acquisition or takeover by CDA for purposes of housing societies, and exploitation of the law. Recently, through the Minister of Planning, Development & Special Initiatives, Mr Asad Umer, the Government of Pakistan announced that they would improve the governance in rural Areas of Islamabad by re-structuring them based on Zones. This is a prodigious step towards humanising Islamabad and preserving its essence as the actual capital city of Pakistan. The rural structure of Islamabad comprises 23 Union Councils, including 133 villages, whereas the urban design shall consist of 21 Union Councils (UNICEF, 2020). It is disheartening to say that the state’s focus and functionaries have always been on developing the urban areas. The grave neglect of the rural areas is evident from a bleak comparison of the quality of life and basic facilities of the rural areas compared to the urban localities. One may argue that urban centres generate economic activity; however, for agrarian economies, the development of the rural regions is equally essential for the growth and prosperity of the nation as a whole. The rapid growth of population vis a vis the city’s expansion demands immediate action on the development of rural areas. The population of Islamabad in 2020 was 1,095,064, and it is estimated to grow up to 2.2 Million by the year 2030 (UNICEF, 2020). Moreover, there has been an apparent increase in the propagation of slums across the city and its rural areas, including Sihala, Barakahu, Tarnol etc.

These contributing factors point us back to the Master Plan of Islamabad, which needs a revision to accommodate the city’s changing needs. The original [exclusionary] Master Plan is not sufficient to sustain the rapidly urbanising city regarding the new spatial dynamics developing in the context of rural areas.

Redressal of Issues Arising from The Development of Rural Areas

As discussed, the development of rural areas in Islamabad is crucial to mitigate the issues arising from widespread urbanisation. However, the interplay of various social, legal, political and economic factors must be considered. First and foremost is the Right to the City; the original Master Plan of Islamabad conveniently excluded the rural areas and the underprivileged sections of the society. According to the imminent scholar, David Harvey, the incorporation of diverse social, economic and cultural aspects are essential in the production of urban space; making it a collective experience, rather than an individualistic or exclusionary reality, where everyone is ‘accepted’ and ‘incorporated’ in the space thus produced (Harvey, 2012). To this end, the right to the city becomes important in relation to urban space, and the city is the custodian of this right socially, politically and economically. Secondly, to develop rural areas, the government must protect the stakeholders’ interests while acquiring property(s) for such development. The government should learn from history and not repeat the injustices committed by the CDA for land acquisition in the 1960s at the time of the development of Islamabad. Thirdly, the implementation of the Islamabad Real Estate (Regulation and Development) Act, 2020, should be the priority for the government to streamline rural development. The government has also announced the consolidation of local government laws of Islamabad, where the power will flow from MCI, and CDA will act as a regulator. Therefore, it is imperative to develop the rural areas to control the impacts of urbanisation and haphazard expansion of the city and create a diverse social fabric; fitting for the most beautiful capital city of the world.

One of the most well-known planned cities in the world at the time, the Master Plan of Islamabad needs revision in the context of the city’s expansion and urbanisation. Islamabad was planned on a grid-like structure with green belts, public parks, educational institutions, housing societies and agricultural lands, divided into different zones. The Master Plan excluded the underprivileged communities as well as the rural areas. The disproportionate development and deteriorating rural sectors in the agricultural economy of Pakistan is one of the most pressing reasons for the uncontrolled urbanisation in Islamabad. The announcement of the Government of Pakistan to develop the rural areas of Islamabad Divide and by dividing them into zones, is a stepping stone for rural development, which entails proper planning and a futuristic approach to avoid making mistakes of the past. 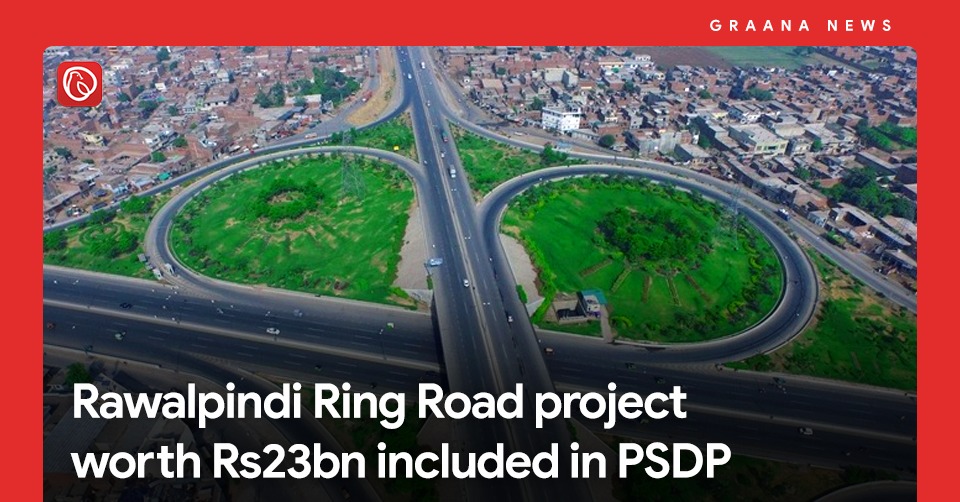