Home » Technology » The Eco-Friendly Launch of E-Bikes in Islamabad 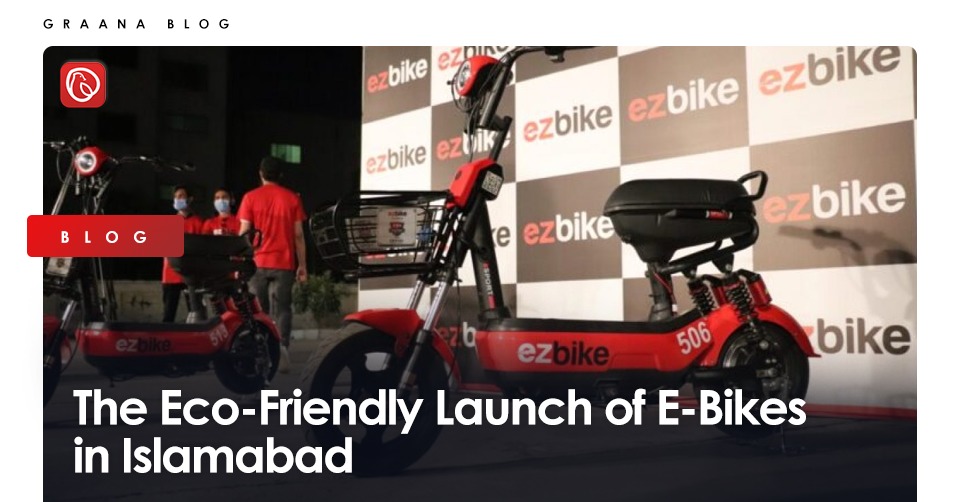 We are moving towards a fast, hi-tech future. In almost every way, technology has improved, be it medicines, renewable energy, or advanced sporting ideas, to aid us in living a longer, active life. Among those changes, there are electric bikes. You may have witnessed one or two zipping through your streets.

There are many economic and environmental benefits of using or riding an electric bike. E-bikes are known to be faster and practical as compared to regular bicycles. Furthermore, it provides cleaner transportation than cars and buses. Besides saving the environment from pollution, electric bikes are a lot more fun to ride and easier for commuting from one place to another.

The Prime Minister of Pakistan, Imran Khan, launched the first electric bike in Pakistan in a ceremony held on July 8, 2021. The inauguration ceremony took place in the capital, Islamabad. Jolta Electric manufactures these electric bikes and will be available to the public for use.

Mohammad Usman Sheikh, the CEO of Jolta Electric, stated, “We have introduced the JE-70 e-bike with our indigenously developed technology. No foreign funding, no joint venture with the Chinese or any country in the world.” The newly developed e-bike starts from 82,000 thousand PKR and has a maximum speed limit of 60 km per hour. The government has received around 17 applications from different investors for the local assembly of e-bikes in Pakistan.

Features of the E-Bike

Jolta Electric is the first local company that has manufactured electric motorbikes in Pakistan. Moreover, the company intends to manufacture different models and variants of e-bikes in the capital, such as JE-70 L, JE-70, JE-70 D, JE-100 L, JE-125 L, and JE-Sports Bike and JE-Scooty. All these energy-efficient two-wheelers can be charged overnight.

At the inauguration ceremony of E-bikes in Pakistan, Imran Khan stated that the authorities were striving to work on a comprehensive plan to apply eco-friendly policies. He emphasized that it was the only measure via which the future generation could be prevented from the harmful influences of climate change.

PM Imran Khan stated to the crowd, “We (the government) will devise long-term policies on environmental protection to materialize the vision of a clean and green Pakistan, and pass on a livable place to the coming generations,”

In Pakistan, e-bikes are introduced under the government’s five-year EV policy. It is majorly designed to endorse the concept of electric vehicles in Pakistan. The policy will release huge incentives for the electric vehicle market in the country for its expansion.

Within 20 years, the policy also aims to have a large percentage of share in the auto industry market in Pakistan. The existing EV policy in Pakistan aims at the most common types of vehicles, including two, three, and four-wheelers.

Shell, one of the most famous privately-owned fuel companies, plans to establish multiple electric- vehicles stations in Pakistan’s largest city, Karachi. They have selected a few locations such as Khayaban-e-Bahria, DHA, Askari housing Scheme in Gulshan Town, and Gadap Town. In the near future, there will be more charging stations in different major cities of the country.

Benefits of using an E-Bike

There is no denial when it is said that our lives are highly influenced by technology and advancement. The majority of the traditional appliances and devices go through an upgrade and are modified to an electric, hi-tech version incorporating a higher level of electric power.

A similar device is a bicycle that has been modified and upgraded by electricity, making it an e-bike. As the name itself explains, this bike runs on an electric motor that assists in propulsion.

Stay ahead by following us on social media for more interesting information and news! 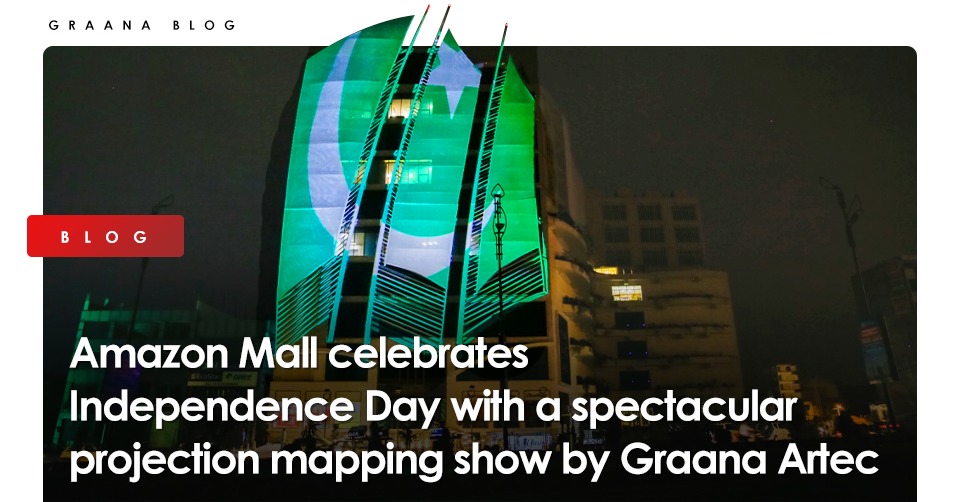