Home » Material » Types of Cement Used in the Construction Industry 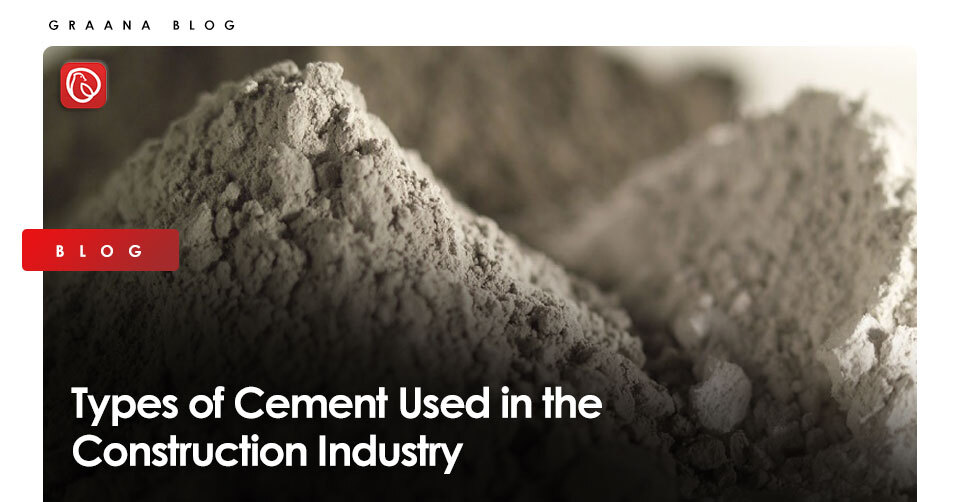 Cement is one of the most significant and widely used construction materials. It acts as an adhesive which creates a bond between aggregates and fortifies materials together. With the advancement of technology, the quality of cement has also evolved. In the market, you will find various types of cement used in the construction industry of Pakistan.

In case you are interested to learn about types and properties of cement, you are on the right platform. Graana.com, Pakistan’s smartest property portal has compiled a list of the different types of cement used in the construction industry.

Common Types of Cement in the Construction Industry

Cement can be classified into two fundamental groups, which we will discuss at length later in this article. That said, the following are the two major types of cement in Pakistan:

Now, let’s look into the natural attributes which differentiate between these two types of cement. Moreover, we will also discuss their subsets. 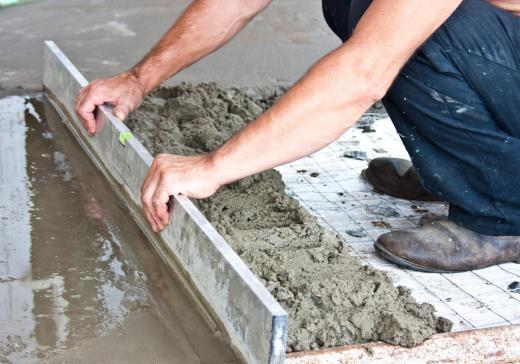 This type of cement is also known as Portland cement. As the name suggests, it has the ability to harden in the presence of water, and once it dries out, it does not dissolve into water.

That being said, Portland cement can be classified into the following subclasses:

On the top of our list of various types of cement is blast furnace cement. In Pakistan, it is more commonly known as slag cement.

Blast furnace cement is made from a mixture of three major elements, which are Portland cement, Portland clinker, ground granulated blast furnace slag, and a bit of gypsum.

The key component in the creation of this specific type of cement is ground granulated blast furnace slag, which adds up to about 20 to 70% varying of the entire cement by weight.

Owing to its low price, it is commonly used as a substitute for cement resistant to sulfate.

The mixture comprises about 30% fly ash, and the remaining is generally portland cement, also known as ordinary cement. The mixture of these two products is considered an affordable substitute for pure portland cement because of the low price of fly ash. Pozzolana is an organic substance that includes silica in reactive forms. It is composed of the following elements:

Portland silica fume cement is another common type of cement used widely in the construction industry of Pakistan. It is particularly famous for its adhesive traits.

This type of cement is produced by mixing silica fume (approximately 80%) and ordinary cement (about 20%). The mixture of both intensifies the robustness, corrosion, and resistance of the structure. 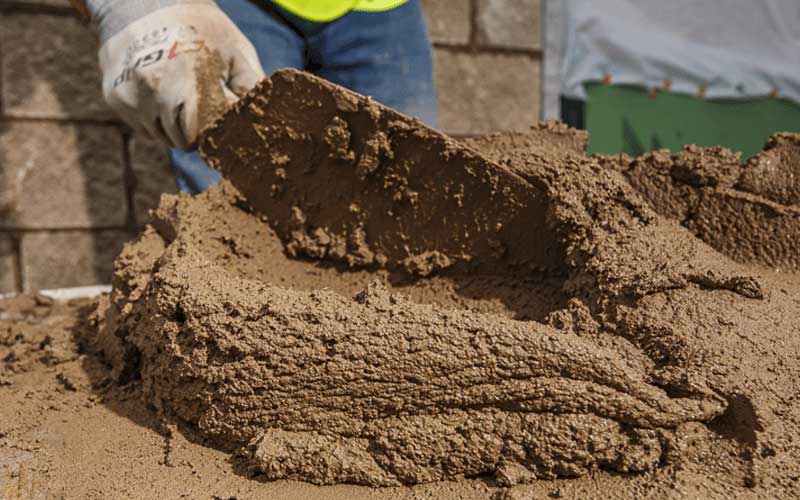 It is a specially mixed cement blended in a particular quantity with water and sand to procure a powerful binding mortar.

The mortar created as a result possesses remarkable sturdiness, robustness, sophisticated appeal, and resistance to deterioration caused by atmosphere and chemicals.

Masonry cement is composed of mixing Portland cement clinker, limestone or hydraulic lime filler, and several other add-ons. The mixture is produced in factories under controlled conditions. Additives are put in it to enhance its strength, alongside water-resistance and colouring attributes. 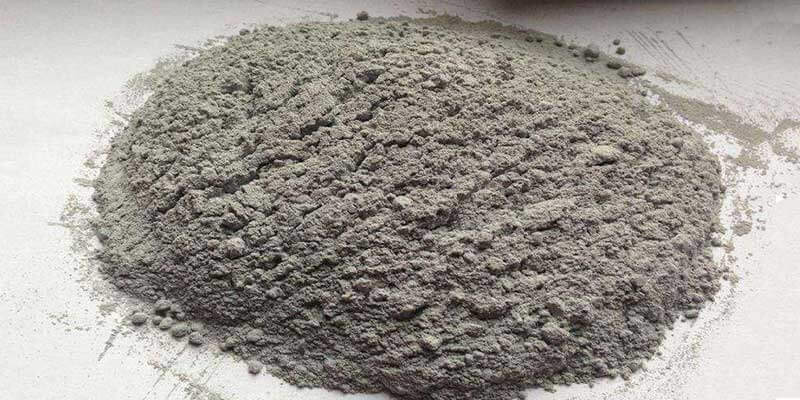 In the process of hydration, this type of cement expands in size. It can support the construction of large panels(about 60 m sq) bereft of any contraction joints.

It has three types of expansive cement which are as follows: 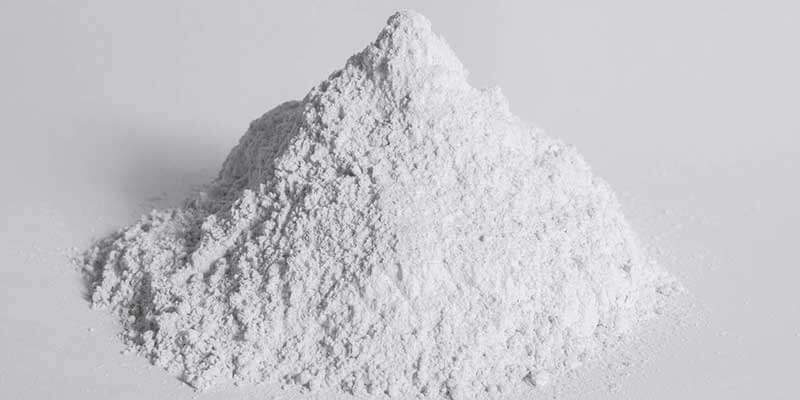 White cement also goes by the name of white Portland cement. It is a derived form of ordinary, grey Portland cement. Both are used as bonding agents and are very much alike, excluding the color and amount of magnesium and iron.

White cement acquires its color through the intensity of iron and magnesium and significant alteration during its manufacturing.

White cement is more costly as compared to grey cement. This makes it a less economical choice for ordinary work. 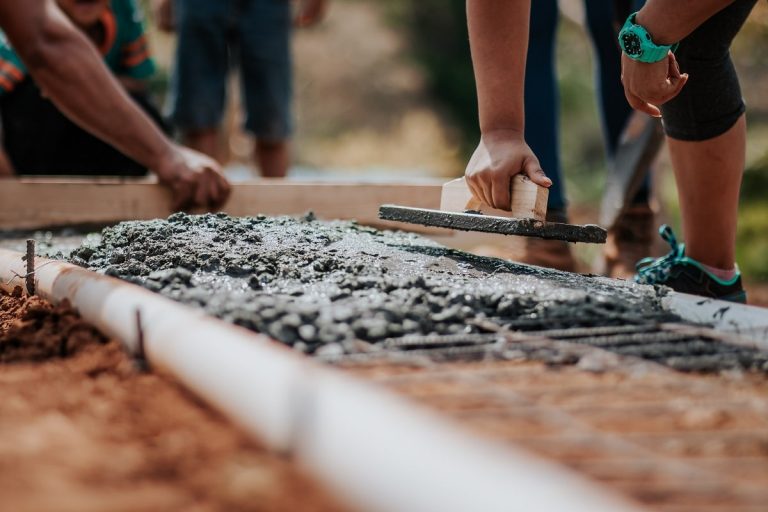 Non-hydraulic cement is an elementary type of cement used in the past. Contrary to hydraulic cement, it does not solidify when it comes in contact with water. It is procured from minerals that possess liquid traits, for example, oxychloride, gypsum, and lime.

An interesting fact about non-hydraulic cement is that it does not need water to solidify. Instead, it hardens with the aid of carbon dioxide, which is present in the air.

Here are some of the popular types of non-hydraulic cement in Pakistan: 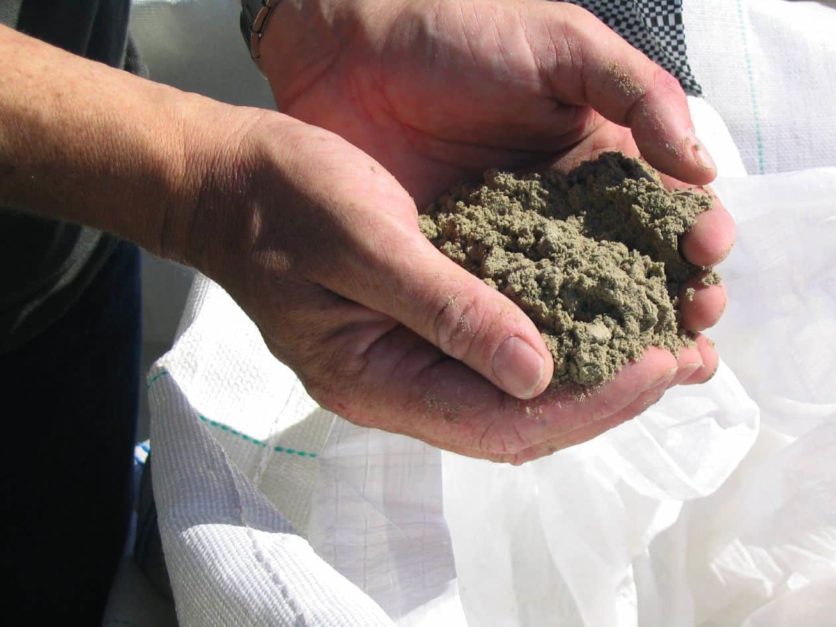 Pozzolan Lime cement is produced by mixing lime and ground pozzolan. In spite of the fact that cement matures at a slow rate, its final robustness is tremendously high.

Historical structures in Rome, for example, the Pantheon, are clear evidence of its enormous strength. Another type of cement that is commonly used in Pakistan is Slag-lime cement.

It is created as a result of mixing ground granulated blast furnace slag and stimulated by putting in some alkaline, for instance, lime. Slag lime cement is more or less akin to pozzolan-lime cement. Calcium aluminate cement is yet another common type of cement used in the construction industry of Pakistan. It is obtained from bauxite and limestone, known as Aluminous cement and high-alumina cement. 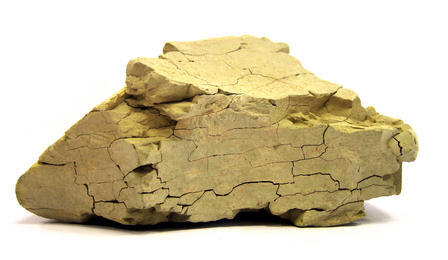 Natural cement existed before Portland cement was introduced to the industry of construction. It was obtained by burning and blending various minerals and organic substances.

When it comes to construction, the importance of cement can not be denied. It acts as a binding force and provides strength and durability to the structure. However, it is classified into subclasses based on its chemical and physical properties, some of which are discussed in this blog. 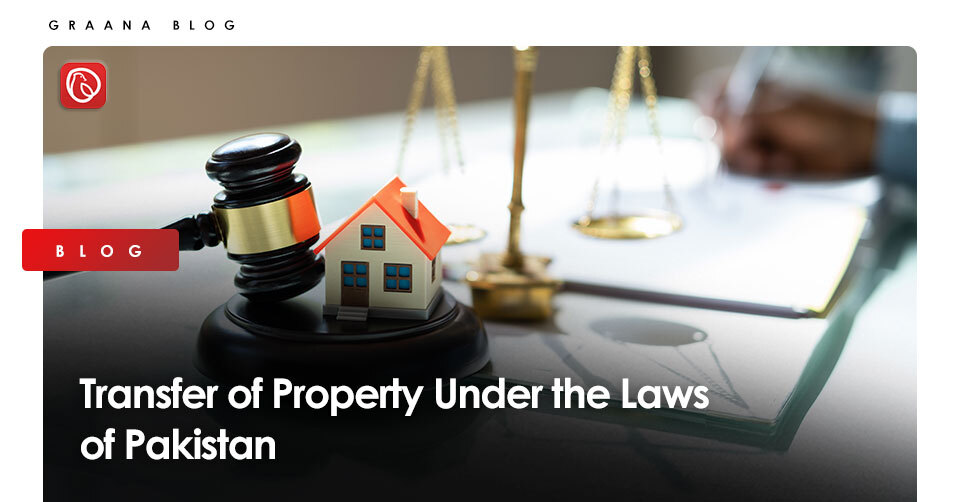 Transfer of Property Under the Laws of Pakistan