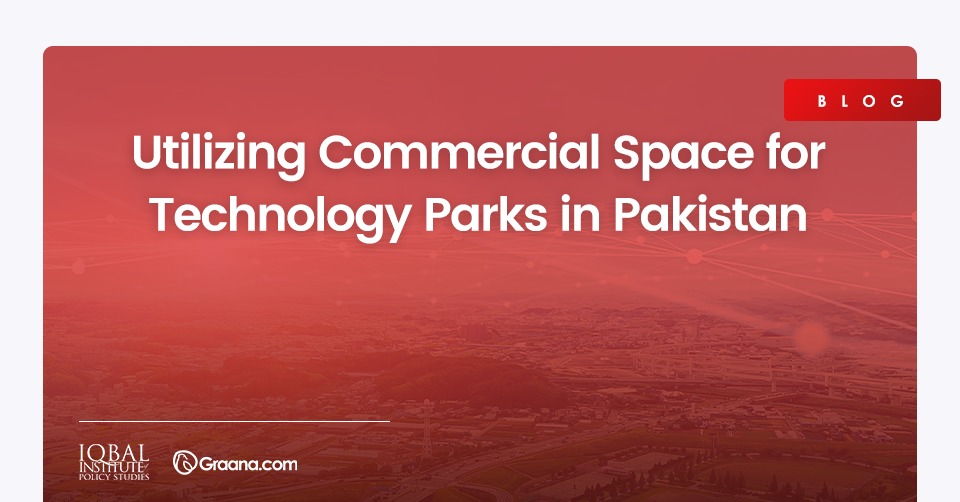 Technology parks play an important role in establishing a connection between real estate and technological innovation. Businesses and local governments join hands to promote the transfer of knowledge and innovation between academic institutions and Small and Medium Enterprises (SMEs) in a bid to enhance the technological products and services of the country. In Pakistan, science and technology parks are also attracting domestic and foreign direct investment (FDI) into the commercial real estate sector.

Science and technology parks act as a structure for the development and transfer of technology that has widespread industrial application. These spaces also serve the objective of integrating science, industry, and technology. The integration ensures that knowledge is shared, and innovation is promoted to create viable commercial products. Another strategic objective of establishing a science and technology park is regional economic development which stimulates the formation of cutting-edge high-technology firms, attracts FDIs in the technology sector, and promotes growth simultaneously. Currently, Islamabad is on its way to establishing many IT parks to promote the Information Technology industry and attract FDI in the sector.

The Rise of Technology Parks in Pakistan

The Pakistan Software Exports Board (PSEB) and the Ministry of IT are establishing software and IT parks in major cities of Pakistan. PSEB aims to come up with a reliable infrastructure for information and communication technologies (ICTs) and other services associated with IT-based companies in Pakistan. It also aims to boost the development of exports of software-based products and services. The organization aims to provide hi-tech mediums to ensure fast-paced data communication and other value-added services to facilitate IT companies. The establishment of IT parks by PSEB and the Ministry of IT will act as a reliable backup power system to counter power failure issues in the major cities of Pakistan. Below is a list of areas that can significantly develop with the establishment of IT parks.

Technology companies are highly profitable entities and the prospect of establishing new companies can attract investments from private investors, entities, and governments. The initial investments made to establish a technology park are paid off with good returns in the longer run.

Establishment of Local Companies and Generation of Employment

Technology parks act as incubators for startups and freelance business owners to develop profitable business ventures and attract investors to kickstart their products or services. The technology parks provide such business ventures with office space and a conducive working environment. The establishment of a large number of companies will also lead to the generation of employment for the locals.

Why Are Technology Parks Important for Pakistan’s Economy?

According to PSEB, Pakistan is one of the most well-established destinations in the global IT industry. The IT industry, in general, has shown remarkable growth in the past decade, recording an increase of 20-30% in its earnings every year. Considering the potential of the IT industry, its effective integration with local commercial activities and spaces can generate significant employment and revenue for the economy. Presently, the number of operational Software and Technology Parks in Pakistan is over 15, and a majority of them are located in Lahore and Islamabad. The technology parks serve several economic goals which include increased FDI, technology transfer, increased exports, generation of employment, and local human resource development.

Recently, the Imarat Group of Companies signed a Memorandum of Understanding with the Pakistan Software Export Board (PSEB) to launch the city’s first software technology park. The establishment of the Software Technology Park will be on the premises of the Amazon Outlet Mall located on Grand Trunk Road near DHA II. The Ministry of Information Technology (IT) and the PSEB has now declared the Amazon Business Center as a Software Technology Park. The Amazon Outlet Mall is now a state-of-the-art Technology Park as it offers a modern, updated, and growth-conducive environment for technology-based companies. The technology park will promote the development and growth of technology-centred businesses and ventures on a nationwide scale. In addition, the technology park will also focus on supporting the growth of start-ups and freelancers in this sector for more holistic growth. 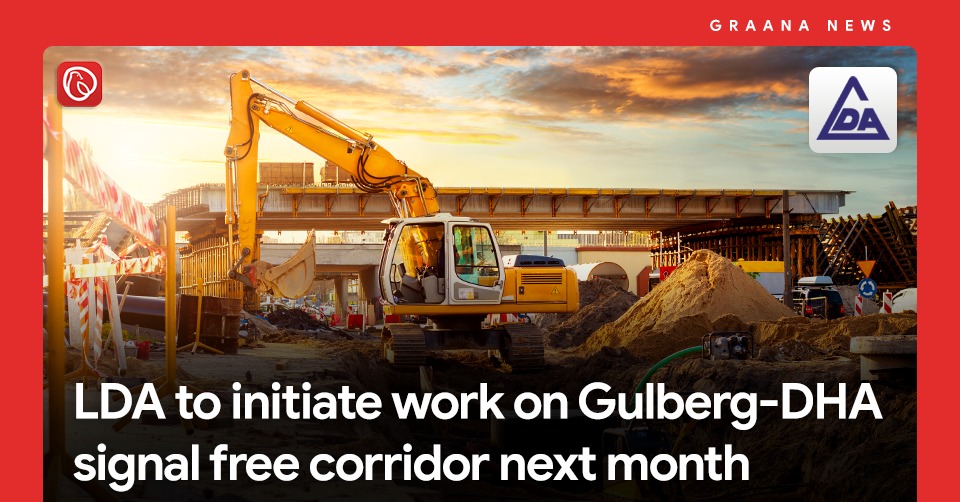