Home » Awareness Campaign » Was the amnesty scheme a success? 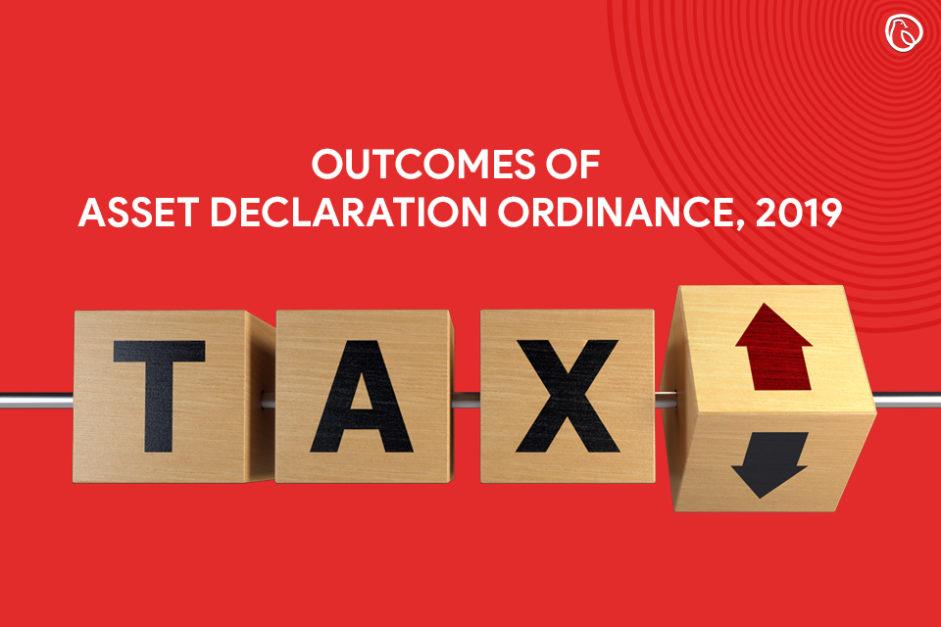 Call it a success or a giant step towards success, the amnesty scheme has really pulled off.  FBR claims to have received a whopping amount of 70 billion rupees in taxes from 137,000 people. Additionally, assets worth more than 3 trillion rupees have been declared and brought to tax net. What took everyone for a surprise, including me, was that Pakistanis do respond if government offers practical and fear-free packages. With this scheme, more than one hundred thousand new tax filers have registered with FBR taking the total number to two million. The FBR Chairman and the people of Pakistan truly deserve a word of appreciation.

What data still needs to be released by FBR?

Although, the scheme performed well in regards to declaration of assets, registration of new tax filers and revenue generation; how good it scored in terms of declaration of benami properties, is still unknown. It is to be kept in mind that one of the major objectives of this scheme was to give a last opportunity to beneficial owners of the benami properties to declare their assets, as the government intended to religiously enforce the Benami Act, 2017.

According to the Act, any untitled/unknown and dubious properties will eventually be confiscated if their actual/beneficial owners failed to declare these in the Asset Declaration Ordinance, 2019. Not only this, the violators will be subjected to judicial consequences which may bring them some more agony. And it just literally happened! when FBR, just after the maturity of amnesty’s final date, announced a crackdown on benami properties and attached thousands of acres of agricultural land nationwide.

In addition to benami properties, we are not yet certain that how many of the potential declarants have opted to pay taxes at later dates. We all know that the scheme had a provision that taxes with additional cost (surcharge) could be paid till 30th June next year. In this case, the revenue numbers are likely to increase considerably.

Thirdly, the FBR has yet to issue a breakdown of the declared assets, their origin and their type. Similarly, we need to be told that what ratio of the revenue will be treated against the previous and current fiscal years. Keeping in view the enormous revenue target for budget year 2019-20, I believe it will be put into next year’s basket. But we still have to hold our opinions unless FBR issues final and comprehensive details about what actually happened in this scheme.

Increase in the number of tax filers

For now, what is sure and very certain is that registration of new tax filers has literally cheered up everyone. An increase of 5% in the tax payers’ list indicates that further improvement is still possible if workable plans are being enforced. FBR claims that a data set of 141,000 industrial consumers has been received in which only 43,000 are registered with the tax department. The rest will be intimated via FBR notices which are likely to result in further increase in the number of tax filers.

Additionally, luxury car owners, those who own 1 Kanal or above houses and parents who pay more than PKR 0.2 million in annual school fee have already received notices. All such measures show that the government is rigorously working to achieve the target of 5500 billion rupees in revenue. Therefore, to facilitate the late risers, FBR has extended the tax filing date to August 2 for the tax year 2018.

Domestically, if the current amnesty scheme is a success, it’s probably not something substantial if compared with global amnesty schemes. For example, the last two schemes added about 220,000 tax filers and Rs5.5 trillion worth of assets into the system. Additionally, it generated around Rs194bn in the revenue. However, when a similar scheme was offered in Indonesia, it brought 900,000 people into formal tax system and approx. $360bn worth of assets into the formal economy. The immediate answer to such a difference would be that people in Pakistan still distrust the tax collection system and its consumption, and would surely take some more time to come out of this fear.

For example, 11 amnesty schemes have so far been announced since 1947, which have recorded a gradual increase in the number of declarants, tax filers and amount of revenue.

Revenue Generated from All Amnesty Schemes of Pakistan 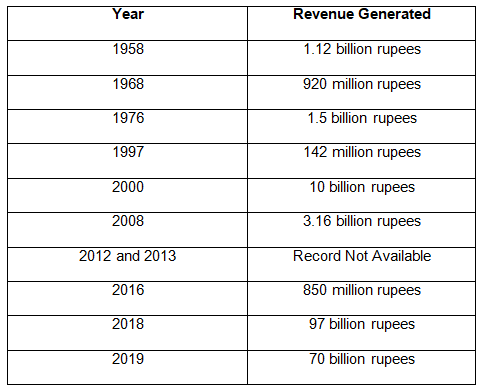 What is a tax amnesty scheme?

For those who are still confused that what is an amnesty scheme and why is it offered, let’s try to figure it out.

It is a short-term offer for a group of taxpayers and non-taxpayers to show their hidden assets and income to the government, and legalize it by paying just a small amount of money. In exchange, they get complete protection from any penalty, interest, punishment or inquiry into their previous tax record. Governments offer such schemes to encourage non-taxpaying citizens and companies to become taxpayers voluntarily. While for tax-payers, it is an opportunity to declare their illegal asset or income and make it perfectly legal, without facing any legal consequences.

As a major initiative, values of the undisclosed real estate property were considerably increased. The objective was to make the values of the properties competitive in the market so that the declarants (those declaring assets) may feel encouraged. Similarly, the applicable tax rates increased as well correspondingly.

Real estate properties could thus be disclosed under the given values and privileges:

If the rate of tax on undeclared assets could not be paid on/before 30 June, 2019, an additional tax would have to be paid under the given details:

Yes the scheme was a success!

As discussed, one of the major differences between Asset Declaration Ordinance, 2019 and the previous amnesty schemes was that a declarant (who declares asset) is required to become a tax filer. The government’s claims that the scheme would bring informal and undocumented economy into tax system and would raise the number of tax filers have really met its logical end. However, there is much to be done, as FBR claims that 30% economy in Pakistan is informal. Now since amnesty schemes could no longer be offered, what new strategies will be brought to practice and how public-friendly would these be, would take some time to reveal. 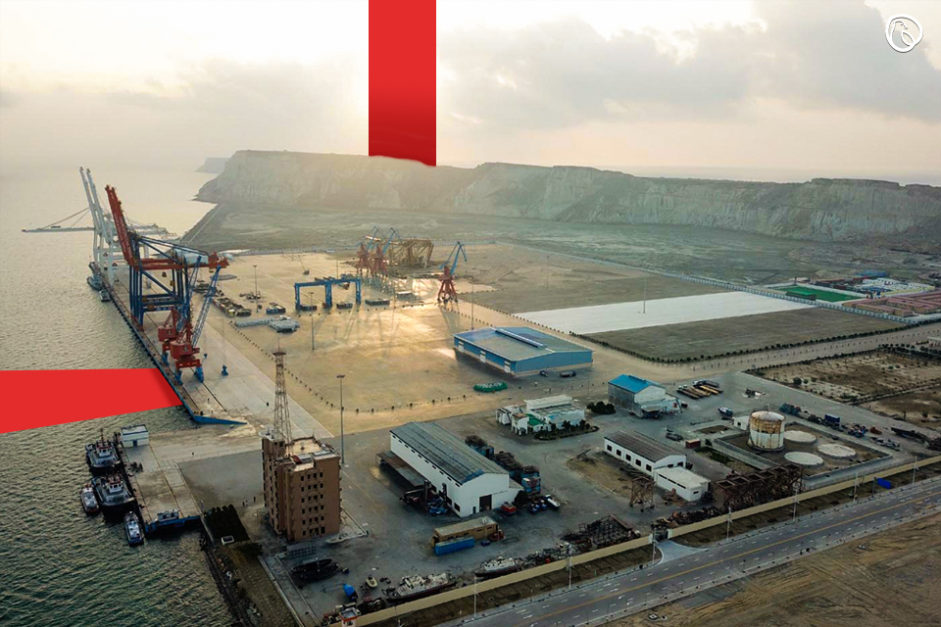 China to invest $1 billion in multiple sectors under CPEC