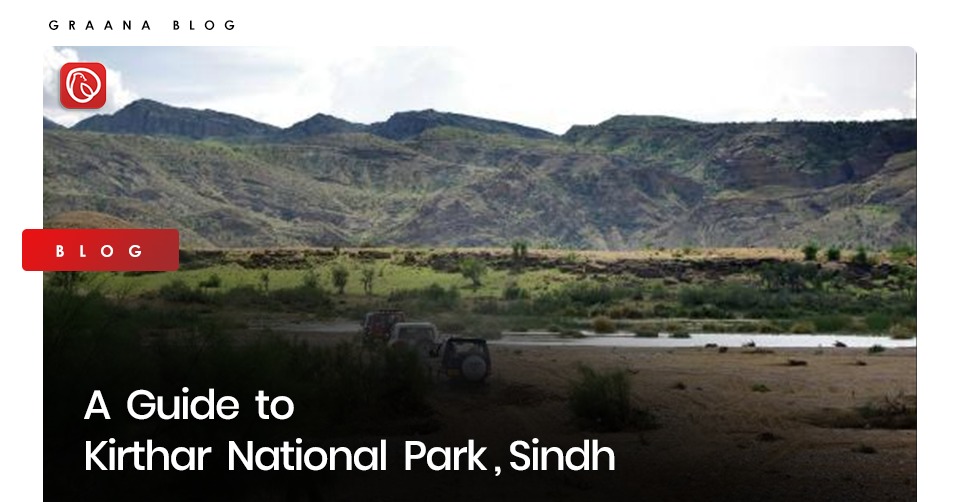 Kirthar is the second-largest national park in Pakistan. Additionally, it was the first park in Pakistan to be listed on the United Nations’ global list of national parks in 1975. A variety of mammals, birds, and reptiles typical of the arid subtropics can be found here.

Two-thirds of the park is located in the southwest of Dadu district, while the remaining area is in the northern area of Karachi. The Sindh Wildlife Management Board oversees two tourist destinations in the park, namely Khar and Karchat. In this blog, Graana.com has come up with a complete guide to Kirthar National park. 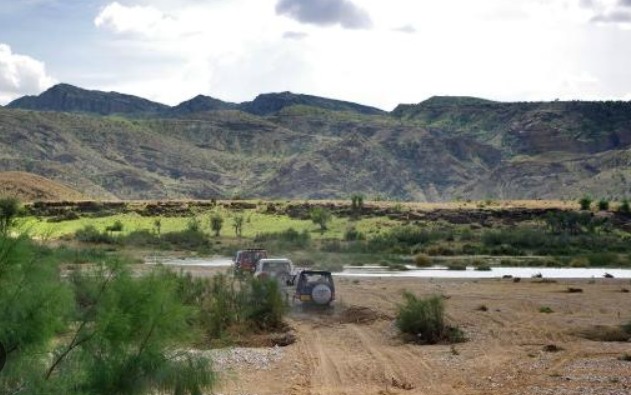 Covering a total area of around 3,087 km², Kirthar National Park is located in the Kirthar Mountain Range, one of the most famous mountain ranges in Pakistan and is home to the Surjan, Sumbak, Eri, and Hothiano game reserves in addition to two wildlife sanctuaries: Hub Dam Wildlife Sanctuary and Mahal Kohistan Wildlife Sanctuary.

The weather is similar to the rest of Sindh but, from March to August, when temperatures are usually high, it can get a little hotter and dryer. The wettest months are July and August, when rainfall makes the barren area much greener.

Most tourists find that October to January is the best time to come because the weather is much cooler and, thus, it is easier to explore. 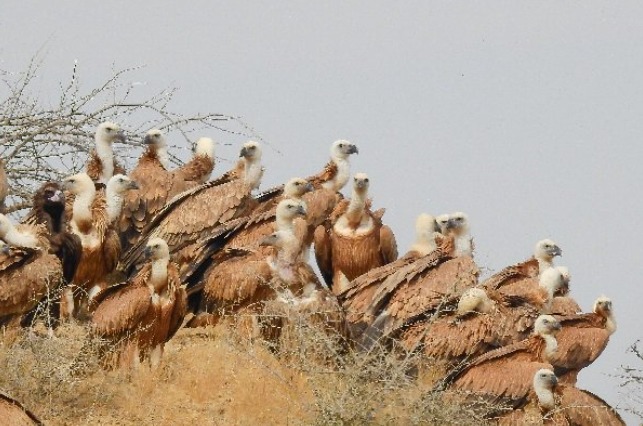 Estimates of the overall population of the large and native ungulates in the park came from a helicopter survey that was done in November 2000.

According to the recorded numbers, there are 13,155–2460 Sindh ibex, most of which are found in the Kirthar Range, with smaller populations in Khambu and Dunbar, and some scattered elsewhere. Higher altitude environments seem to be where these species thrive.

The Sindh urial population was estimated to be 10,425 675, and they were primarily located near Khar and at Dunbar, with smaller populations elsewhere on rocky places with distinctive vegetation. The chinkara population, which was estimated to be around 580-1060, was mostly found in the lowlands and a large portion of its habitat is used for agricultural purposes.

It is crucial to protect the above-mentioned species, and several measures have been taken accordingly. 15 blackbucks from the USA were also brought to the Khar visitor centre in October 1984 for captive propagation. 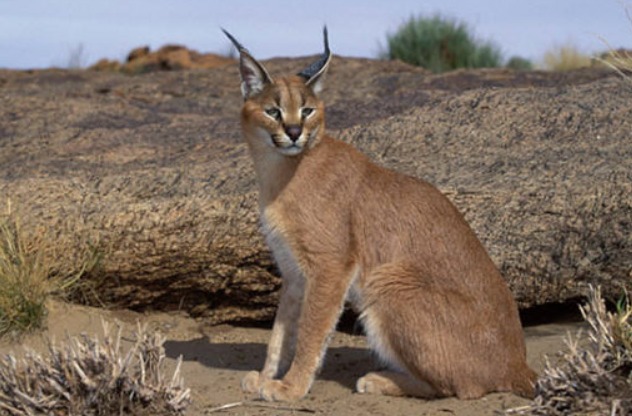 There are a few hotel options inside the park as well, which provide basic facilities and amenities. The Sindh Wildlife Management Board manages the wildlife guesthouses in Karchat and Kar. However, you are free to set up your own tent too if you like.

How to Travel to Kirthar National Park 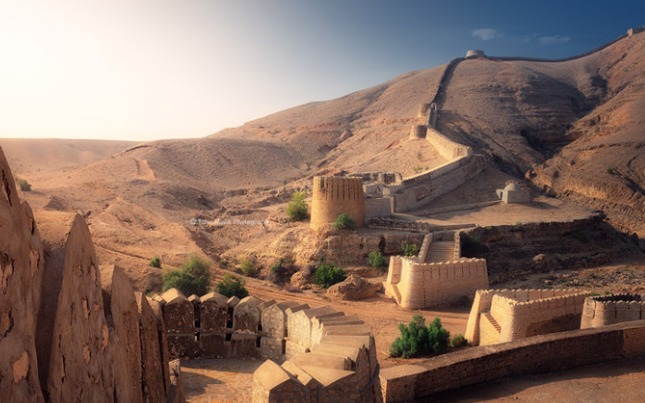 The primary entrance of the park is  Karchar, which has an entry from an arterial route that branches off from the M-9  that connects Karachi and Hyderabad, close to Nooriabad.

This road, which passes through a few tiny villages on the way to Karchat, is an unpaved byway that can be difficult to access due to the tough terrain in some spots. Additionally, the signage is not properly designated. Thus, it is recommended to travel in a 4×4 vehicle.

Take the Kirthar Park Rd, which is connected to the Karachi Northern Bypass that travels from Karachi to Khar.  Additionally, it is important to note that there are no transportation facilities inside the park, so it is best to arrange them ahead of time.

Places to Visit Nearby

Following are some of the places located in the proximity. 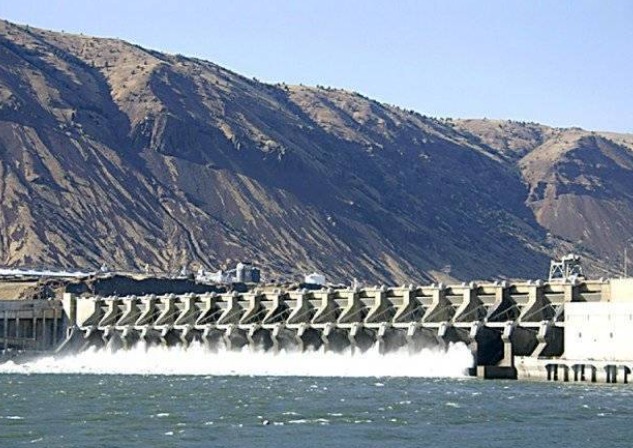 In the southwest of the park sits one of the most famous dams in Pakistan, which is a popular tourist destination.

At an elevation of 230 metres, Koh Tarash is located near Goth Iqbal Rind and Goth Huns Khan. These are prehistoric ruins and are another popular tourist attraction.

Due to its incredible size and structure, Ranikot Fort is regarded as one of the most famous forts in Pakistan and a top tourist destination in the area.

The massive sandstone walls that surround the fort are 26 km in circumference and 10 m high. They are claimed to have been constructed for military purposes initially.

Here’s a list of essentials that you should carry during your visit to Kirthar National Park:

For more information on top tourist spots in Sindh, visit the Graana blog. 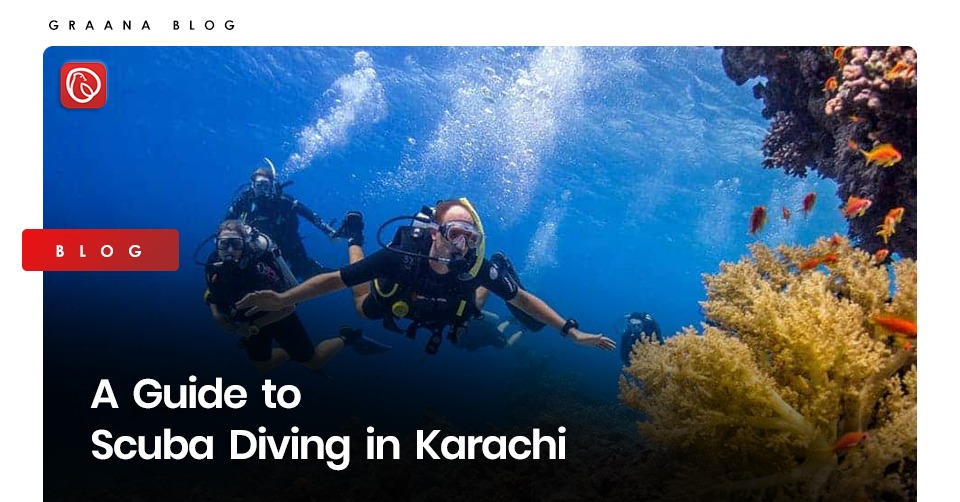 A Complete Guide to Scuba Diving in Karachi