Home » Architecture & Art » All you need to know about Ranikot Fort 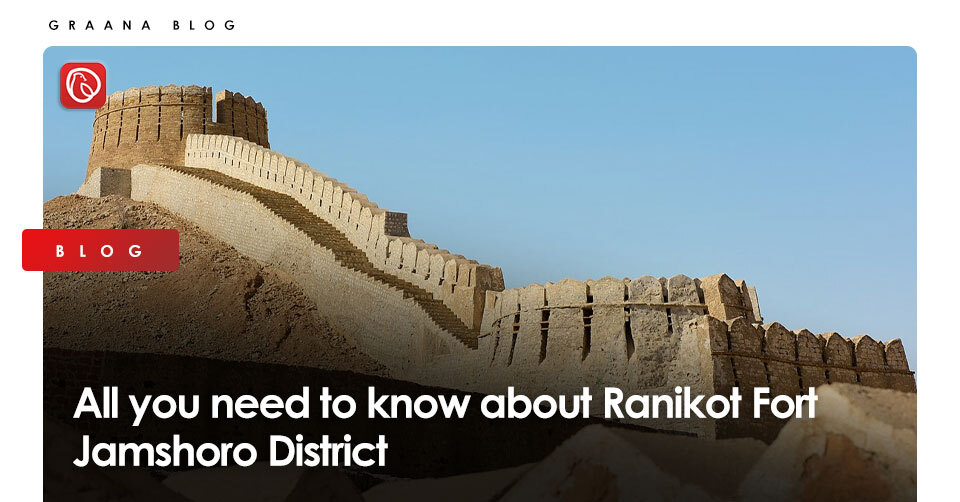 In the Jamshoro District of Sindh, close to Sann, sits the old Talpur fort known as Ranikot Fort. With a diameter of roughly 32 kilometers, Ranikot Fort is thought to be the largest fort in the world. It is also known as The Great Wall of Sindh. The Great Wall of China has been likened to the fort’s walls. The location was put forth by the Pakistan National Commission in 1993 and has since been included on the preliminary list of UNESCO World Heritage Sites. The Antiquities Act of 1975 and its later revisions recognize the Ranikot Fort as a historical landmark and granted it protection.

Graana.com brings you all you need to know about the Ranikot Fort.

Although archaeologists claim that it was first built in the 17th century, Sindh archaeologists today concur that the Talpur dynasty rebuilt some of the current structures in 1812 for a cost of 1.2 million rupees. When the Amirs of Sind were placed under British colonial administration, Ranikot fort’s battlements served as their final capital.

The charcoal buried in the mortar of a fallen pillar of the Ranikot fort’s eastern gate was subjected to radiocarbon analyses at the Sann Gate. These studies have shown that this gate was likely restored in the early 18th and early 19th centuries, before Britain invaded the fort and overthrew the Kalhoras or the Talpur Mirs of Sindh. 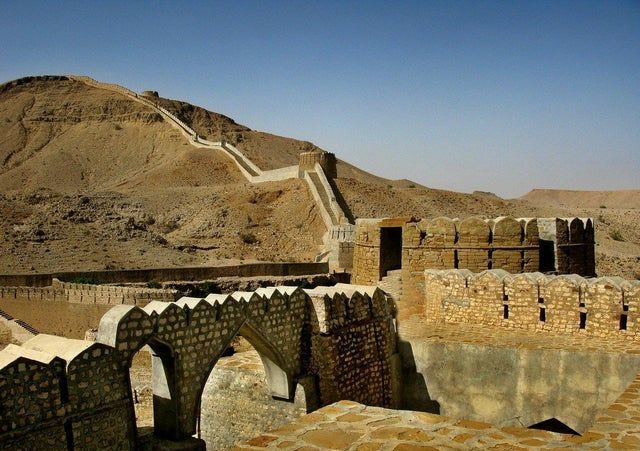 On the Indus Highway, Ranikot Fort is located 90 kilometers north of Hyderabad. The Indus Highway connects Karachi to Sann with ease. It takes about an hour to reach there. Beginning a short distance from Sann, the closest town, a detour road travels to the fort through a rough 21 km path and eventually reaches the fort’s eastern gate, known as Sann Gate.
On the Pakistan Railway’s Kotri-Larkana line, Sann serves as the railhead. The Ranikot fort is located inside one of Pakistan’s largest national park, Kirthar.

Following are few of the major characteristics of the great Ranikot Fort: 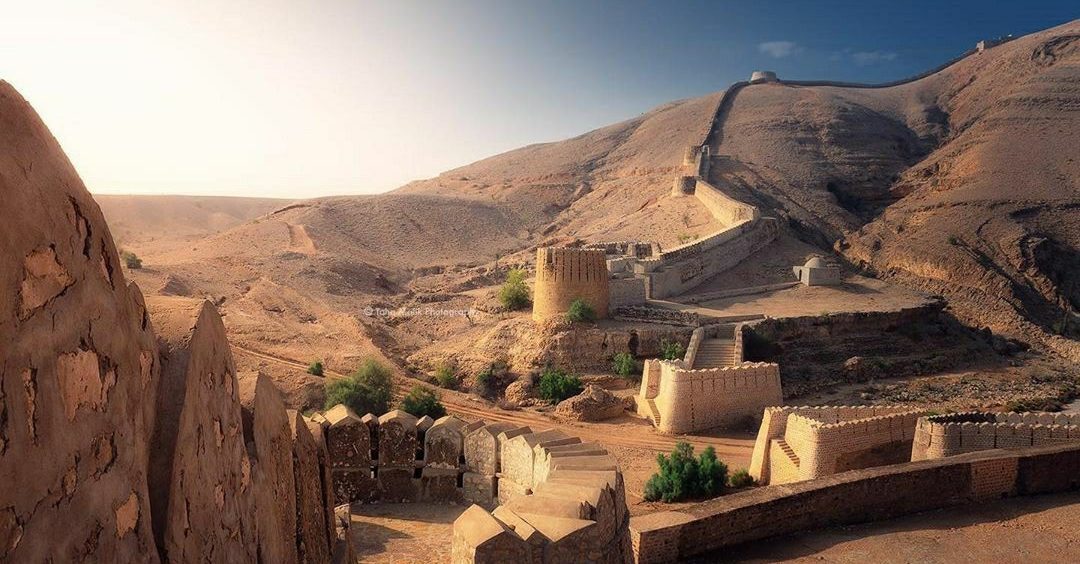 Nawab Wali Muhammed Leghari, the Sindhi Prime Minister during the Talpur dynasty, began the Ranikot Fort’s initial restoration. The Sann Gate complex, the defensive wall extending south to include the mosque, and the small Meeri fort all underwent restoration work. These were carried out by the Dadu District government, the Sindh Department of Culture, and the Pakistani Archaeology Department.

Ranikot Fort is a popular tourist destination for both domestic and international tourists and travelers. The view of the captivating landscape from the top of the fortified walls is truly breathtaking. The area surrounding Ranikot Fort is generally barren but the fort stands out and exhibits its grandeur.

A number of travel agencies have been promoting Ranikot Fort as the ideal day-trip destination from Karachi. Tourists can plan a lot of recreational activities like musical nights and bonfires there. A lot of people prefer camping at the site as well. You must plan your trip to Rani Fort this year if you haven’t already. It will surely be a memorable experience.

Forts in Pakistan You Need to Visit

Top Historical Places in Pakistan That You Must Visit 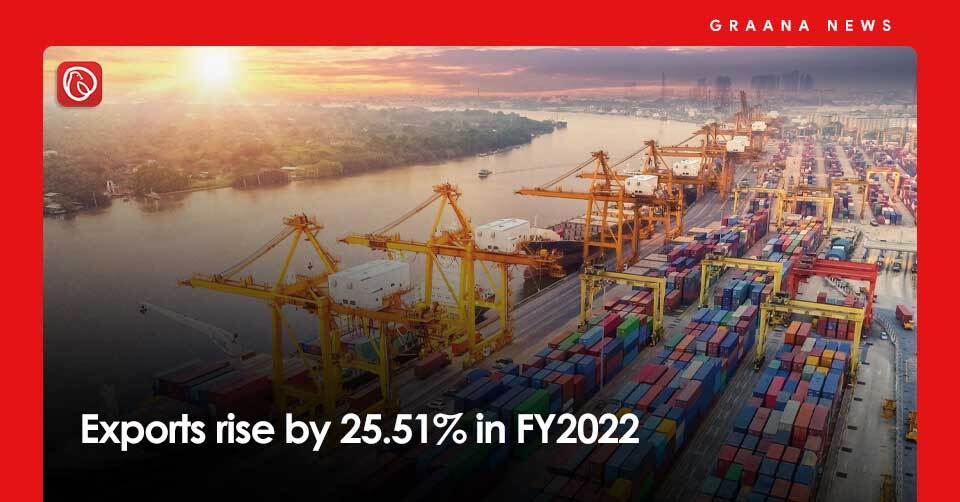