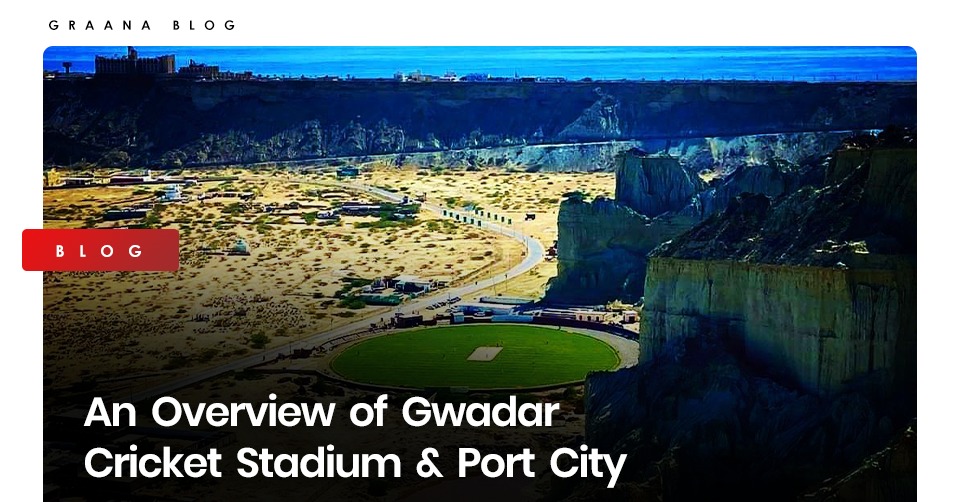 Pakistan has worked tirelessly for the past ten years to bring back international cricket, and it has been successful in doing so. Nearly all of Pakistan’s top cricket stadiums, including Gwadar Cricket Stadium, have hosted several international teams since 2015. The long list is a strong indicator of progress in the revival of cricket in Pakistan.

Graana.com gives an overview of the recently-built Gwadar Cricket Stadium and some other important developments in Gwadar Port City. 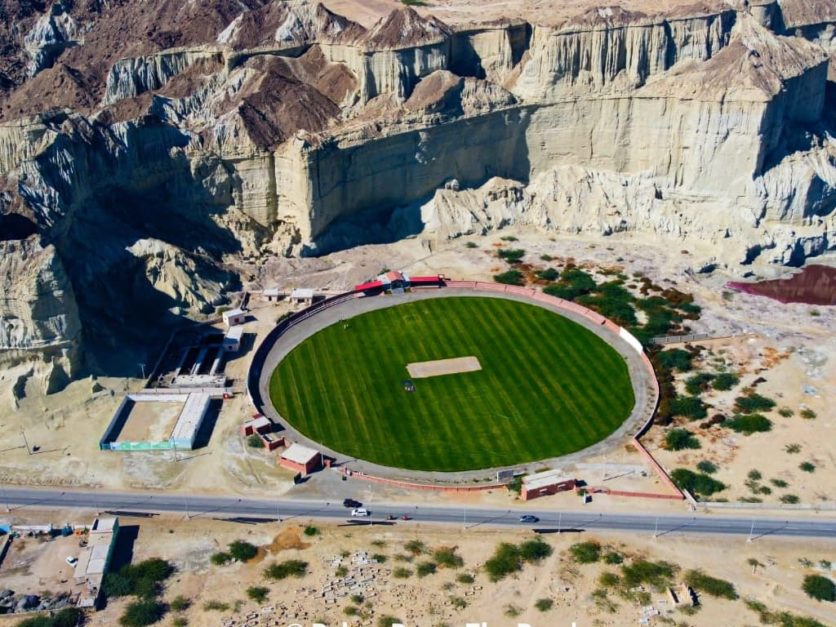 The Gwadar Cricket Stadium is situated in Gwadar City, which is under rapid development and is envisioned as the “Future Singapore of Pakistan”.

The stunning stadium, which is surrounded by craggy mountains, was opened on November 14, 2020 by Balochistan’s Chief Minister Jam Kamal Khan.

The stadium, also known as Senator Muhammad Ishaq Baloch Cricket Stadium Gwadar, is the result of a collaboration between the provincial government and the Pakistan Army.

The ideal location of Gwadar Stadium in one of Pakistan’s fastest-growing cities is among its most attractive attributes. The stadium is close to significant structures that are currently under construction in the city. It is also located close to the intersection of Sabzi Mandi Road and Makran Coastal Highway.

Here are a few notable sites that are close to the stadium: 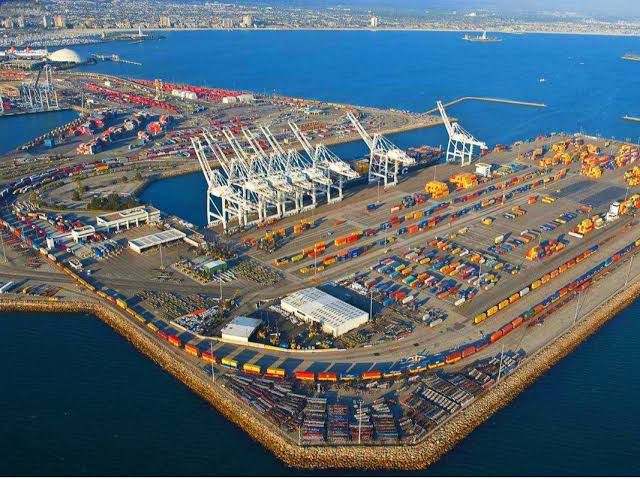 Due to its geographical location, Gwadar experiences all the benefits of a port city, which is one of the key reasons why it is attracting both domestic and global investment. The warm water seaport offers a trade channel to several nations, thus enhancing Pakistan’s economic stability.

Considering the city’s vast potential as a centre of international trade in the future, real estate developers have also been showing keen interest.

The port city includes state-of-the-art infrastructure, roadways, and all the amenities provided in a major city. Developers and builders are already planning to create urban communities inside the metropolis. The Gwadar Master Plan 2050 was also made public in 2019 by the Balochistan government.

This concept segregates commercial and residential real estate, and the “Green City” initiative aims to create designated areas for green belts around the city.

Major projects in the city that are still under construction include: 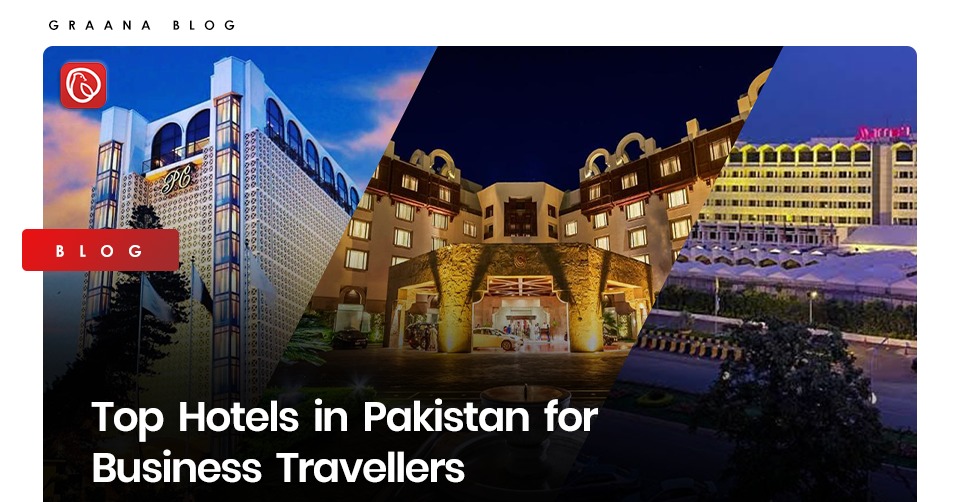