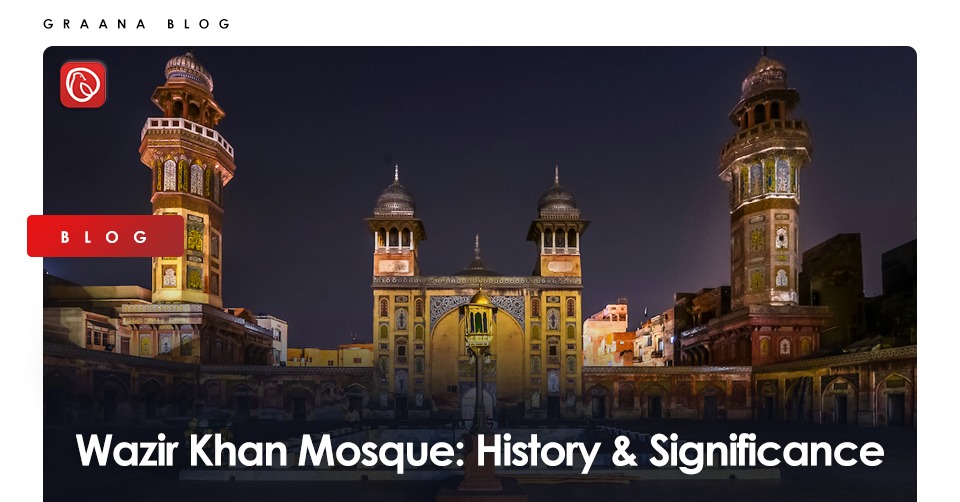 Lahore is one of the oldest cities in Pakistan and is renowned for its cultural wealth. The city has preserved several mosques, offices, and libraries from the Mughal and colonial eras. Most of these structures are still functional today. This includes the Wazir Khan Mosque,  the most ornate mosque from the Mughal era. Even today, it serves as a major site of worship. It stands outside the Delhi gate of Lahore’s walled city, which visitors can reach after passing through the bustling bazaar and squabbling voices of vendors and customers.

The mosque is known for the trademark Mughal architecture, with the intricate patterns adorning its walls. 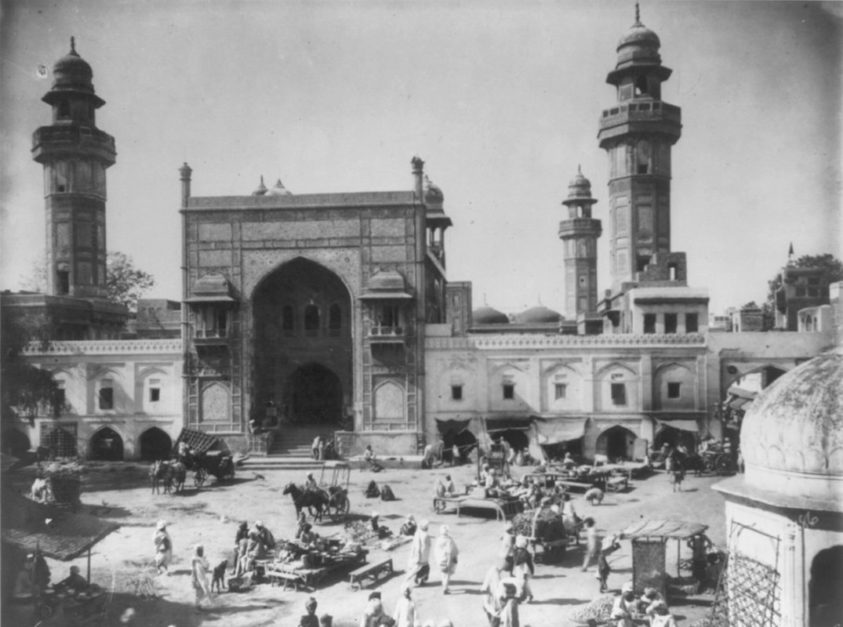 Wazir Khan Mosque was commissioned by Hakeem Ilam-ud-din Ansari, the Mughal Court’s head physician, also known as Wazir Khan. Wazir Khan went on to become the ‘subahdar’ or Viceroy of Punjab and commissioned a number of other monuments in Lahore. He owned a large quantity of land near the Delhi Gate and built the Wazir Khan Mosque in 1634 to house the burial of Miran Badshah, an illustrious Sufi saint. Prior to the Wazir Khan Mosque’s completion, the location was home to an ancient shrine of the saint. The mosque also became the primary mosque in Lahore for congregational Friday prayers, replacing the earlier Maryam Zamani Mosque.

The mosque was part of a larger complex that comprised the town square in front of the mosque’s main entrance, as well as a row of shops normally dedicated to calligraphers and bookbinders.

It also ran the nearby Shahi Hammam and rented space to different types of merchants on the mosque’s northern and eastern façades. The money raised from these sources was supposed to go into a ‘waqf’, or endowment, for the mosque’s upkeep.

The mosque stands on the southern side of Lahore’s Shahi Guzargah, also known as “Royal Road”. It is named so because it was the usual route used by Mughal nobles on their way to the royal mansions at the Lahore Fort.

The mosque is a few hundred metres west of the Delhi Gate. Here the mosque’s Shahi Hammam, also known as Wazir Khan Hammam, can be found. The Chitta Gate and Wazir Khan Chowk, a town square, are also visible from the mosque.

The layout of the mosque can be divided into three sections: the entrance, courtyard, and main prayer hall. 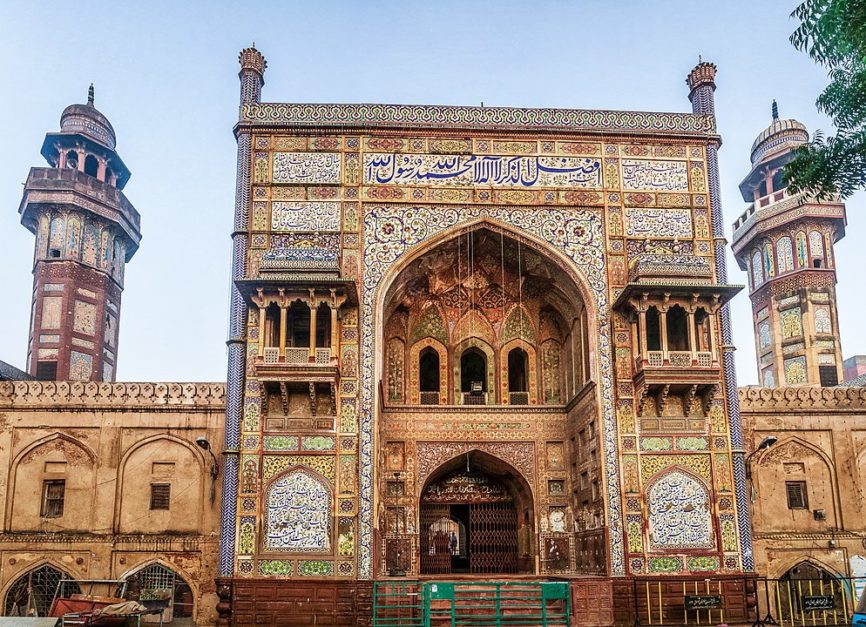 Visitors enter the Wazir Khan Mosque through its Timurid-style iwan, which is a rectangular structure and serves as a gate. Balconies extend left and right from the iwan, which is inscribed with quatrains (‘Rubai’) in Persian. It is said that the calligrapher of these quatrains was Muhammad Ali, a disciple of the Sufi saint Hazrat Mian Mir.

The iwan leads to a covered octagonal chamber in the mosque’s “Calligrapher’s Bazaar,” which is located in the centre of the mosque. The octagonal chamber is located in the heart of the first ‘charsu’ bazaar, or four-axis bazaar, of South Asia. The Calligrapher’s Bazaar is aligned on two of the four axes, while the other two are linked in a straight line from the mosque’s entry gate to the centre of the main prayer hall. 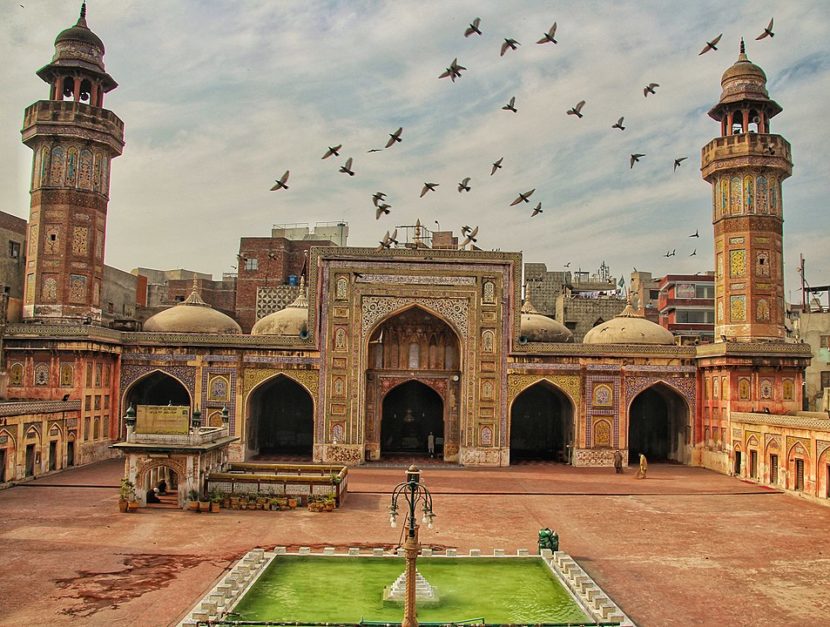 Passing through the octagonal chamber and Calligrapher’s Bazaar, visitors can enter the mosque’s courtyard. It measures 160 by 130 feet, with high arched galleries enclosing the brick-paved courtyard. This was a common feature of imperial Persian mosques in Iran.

A 35 square foot pool in the mosque’s courtyard is used for ablution. The tomb of the 14th-century Sufi saint Syed Muhammad Ishaq Gazruni, also known as Miran Badshah, is in an underground crypt in the courtyard.

Further, The courtyard is surrounded on four sides by 32 study cloisters used by religious scholars, which are colloquially known as ‘khannas’. The mosque’s four 107-foot-tall minarets are positioned at the courtyard’s four corners. 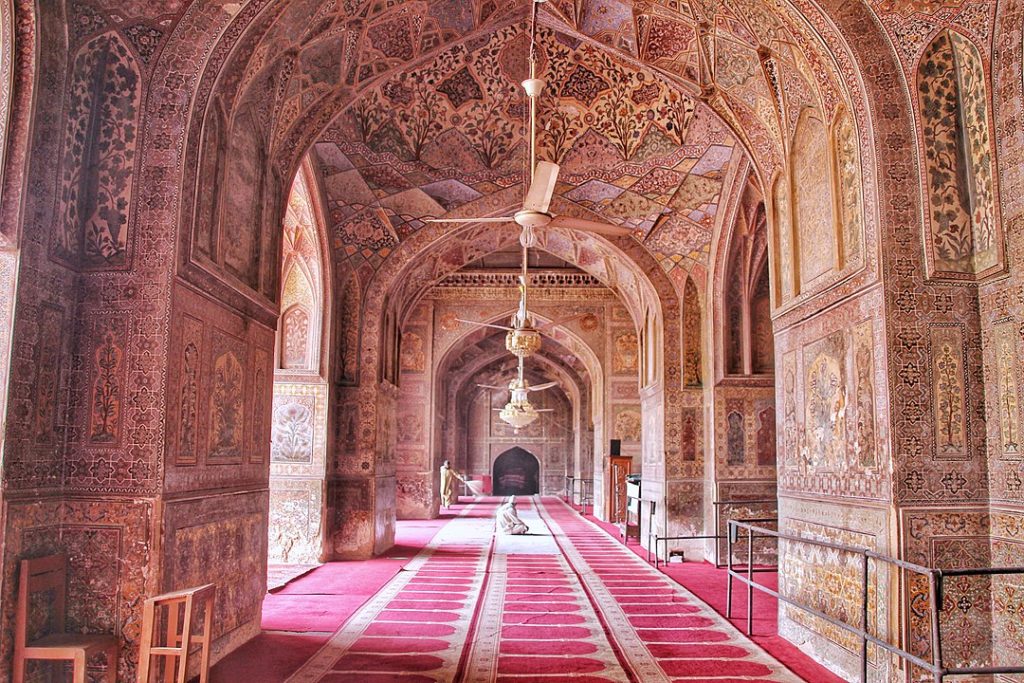 The prayer hall lies at the far end of the courtyard and measures approximately 130 feet by 42 feet. Moreover, The hall is a single-aisle divided into five sections and has a North-South orientation. As per the tradition, the central section has a dome measuring 31 feet in height and 23 feet in diameter.

In addition, The interior is decorated with Persian and Arabic calligraphy. Smaller sections of the calligraphy come together to form a unique mosaic design.

Moreover, an architectural feat of the prayer hall is the acoustic design of the central dome that resonates sound. This allows the imam’s sermon to be projected across the courtyard without the aid of speakers. 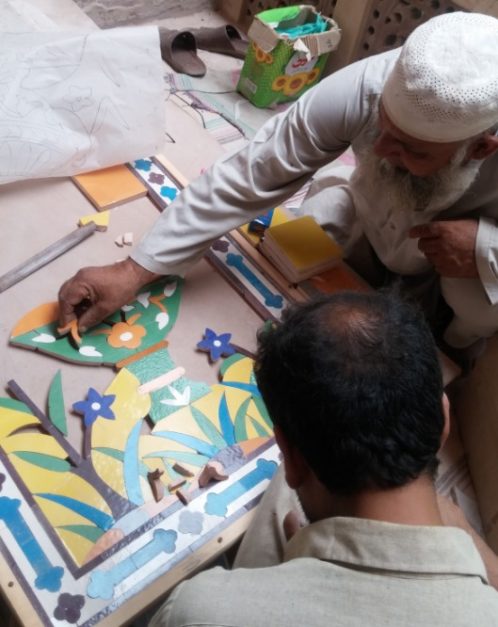 John Lockwood Kipling, the father of Rudyard Kipling, wrote about the splendour and decorative elements of the Wazir Khan Mosque in the 1880s. However, by the year 1903, scholars like Fred Henry Andrews were reporting that the mosque had fallen into disrepair.

In 1993, the United Nations Educational, Scientific and Cultural Organisation (UNESCO) added the mosque to its tentative list of World Heritage Sites. Following this, in the year 2004, the Government of Punjab (GOP) started conservation and restoration efforts.

The GOP continued its efforts of restoration and, in 2007, the Aga Khan Trust for Culture joined in the efforts. Two years later, in 2009, both parties started an in-depth survey of the mosque that became a part of a larger effort to restore different sites across Lahore.

Conservation efforts came to an end in 2015 when Lahore University of Management Sciences (LUMS) and the United States Agency for International Development (USAID) completed the 3D mapping of the mosque.

To read more about the cultural heritage of Pakistan, visit Graana blogs. 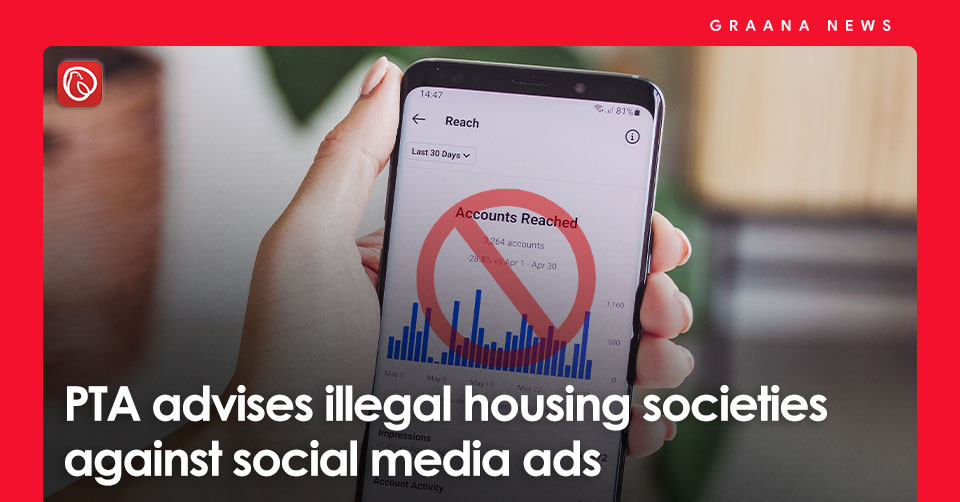