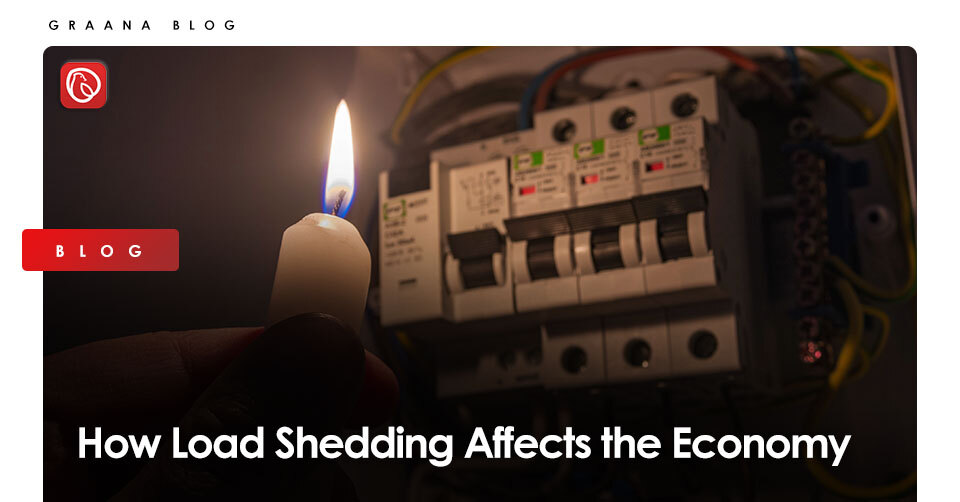 For the past few decades, Pakistan has been going through a major energy crisis, resulting in regular blackouts. As the country struggles to supply electricity to its citizens, power grids are forced to cut electricity supply for a short duration – a phenomenon that is commonly known as load shedding in Pakistan. Over the years, load shedding has taken a toll on the country’s struggling economy, as businesses desperately try to operate without power.

To shed light on this matter, Graana.com, Pakistan’s smartest property portal, features an analysis on how load shedding affects the economy.

Before delving into how load shedding affects the economy, it is essential to understand what exactly is the cause behind this phenomenon. Load shedding cannot be attributed to one single reason, as several aspects are factored into these power outages.

The foremost reason is that the country’s power plants do not have the capacity to generate enough electricity to meet consumer needs.

This issue is further propelled by a sudden increase in demands, usually around the summer months. Moreover, sourcing enough fuel is another problem for the country as global prices for petroleum have risen significantly.

Apart from planned power outages, another common reason for load shedding is unexpected damage to equipment and power lines, which is usually the case during extreme weather conditions.

How Load Shedding Affects the Economy

When the production level or productivity level goes down it lowers the GDP ratio of the economy. And low GDP reflects that economy of country is struggling.

In this blog, Graana.com discuss the major impacts of load shedding on economy. 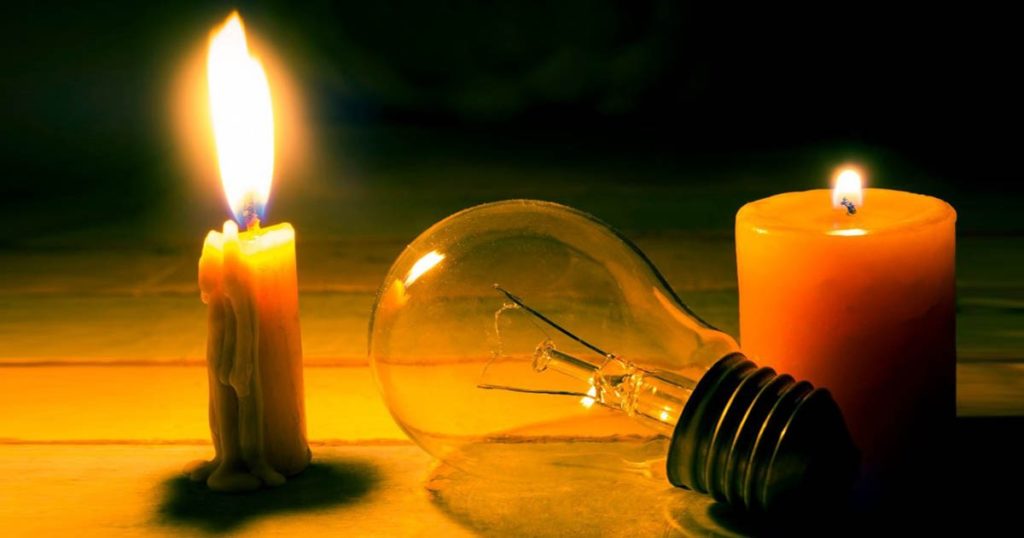 With load shedding expected to get worse in the coming months, it is essential to be aware of how this will further affect the economy.

Almost all businesses rely partially or completely on electricity. With frequent load shedding, these businesses remain unable to function at all.

This is especially true for industrial businesses that employ heavy machinery. With no power, machines and computers are rendered useless, resulting in the wastage of both time and resources.

Considering the frequency of load shedding in Pakistan, businesses are forced to equip themselves with generators.

However, this alternative can be quite costly, especially for smaller enterprises. Businesses lose millions on average due to load shedding, costing the country’s economy to suffer significantly. With a loss of production, businesses are bound to lose profits. In cases where businesses rely completely on electricity, extreme losses can be expected. IT companies or industrial firms are some of the most vulnerable businesses, as almost all dealings rely on power.

Several businesses are forced to downsize and lay off employees since profits get plundered by incessant load shedding. Many vulnerable businesses are also forced to shut down, as affording alternative power sources is also an expensive endeavor. 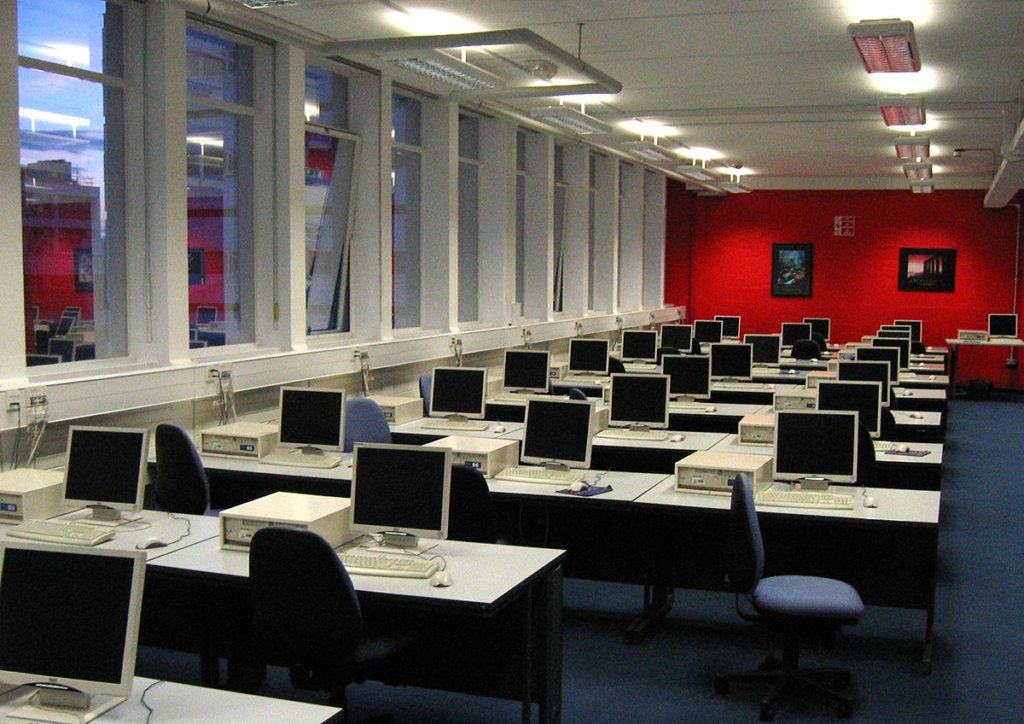 Electronics are generally quite delicate, and even a slight surge in power can result in damage or malfunction. Businesses that rely on such equipment suffer heavy losses annually as the lifespan of their equipment is reduced significantly.

Computers and electronic appliances can easily malfunction if they experience continuous surges in power. Considering the amount of load shedding that takes place on a daily basis, these electronics are extremely vulnerable to damage.

Since productivity is directly linked to how a country’s economy performs, businesses must have their workers at maximum performance. With load shedding being an hourly phenomenon, workers are forced to work through the day without any sort of electricity that could power fans or air conditioning.

After working in such extreme conditions, employees are bound to lose productivity. This can decrease a company’s output by several folds, in turn lowering profits.

With overnight load shedding being a common occurrence, people are unable to sleep comfortably, resulting in an unproductive atmosphere the next day. All these elements factor in and lower a business’s overall performance – directly affecting the gross product of an economy. 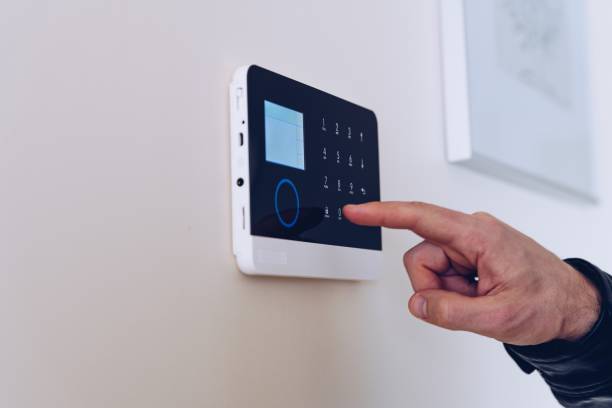 Most businesses employ automated alarm systems to deter burglars and thieves during off-hours. Since these alarms are dependent on a stable supply of electricity, load shedding causes their functions to turn off.

The country’s power crisis has severely disrupted its economy, and the effects can be seen through declining growth rates and crippling trade. With load shedding in Pakistan being extremely common, businesses are forced to lose profits and suffer heavy losses over prolonged periods.

Even though the phenomenon is quite common, shedding light on how load shedding affects the economy is essential to further understand the problem and find alternative solutions.

For more information, visit our blog. 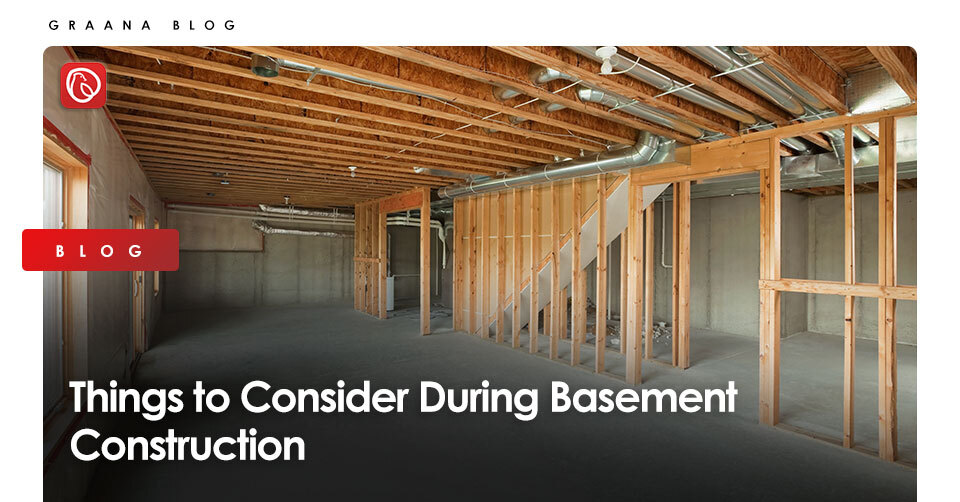 Things to Consider During Basement Construction