Home » Tourism » All you need to know about Lahore Railway Station 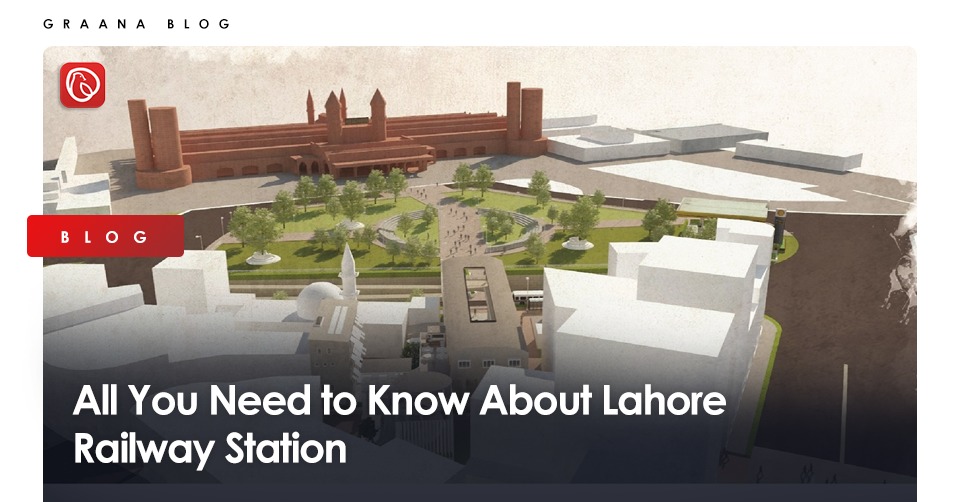 Pakistan is rich in terms of cultural heritage with its number of monuments, forts, palaces and several other historical buildings that were built by empires of the past. Their preservation and maintenance are what have allowed Pakistan to stay in touch with its cultural identity. One such example is the Lahore Railway Station which was set up by the British.

The railway system in modern-day Pakistan and India is regarded as one of the most extensive and complex vestiges of colonial control.Graana.com, Pakistan’s smartest online real estate portal, takes a look at the evolution and development of the railway junction in the walled city of Lahore. 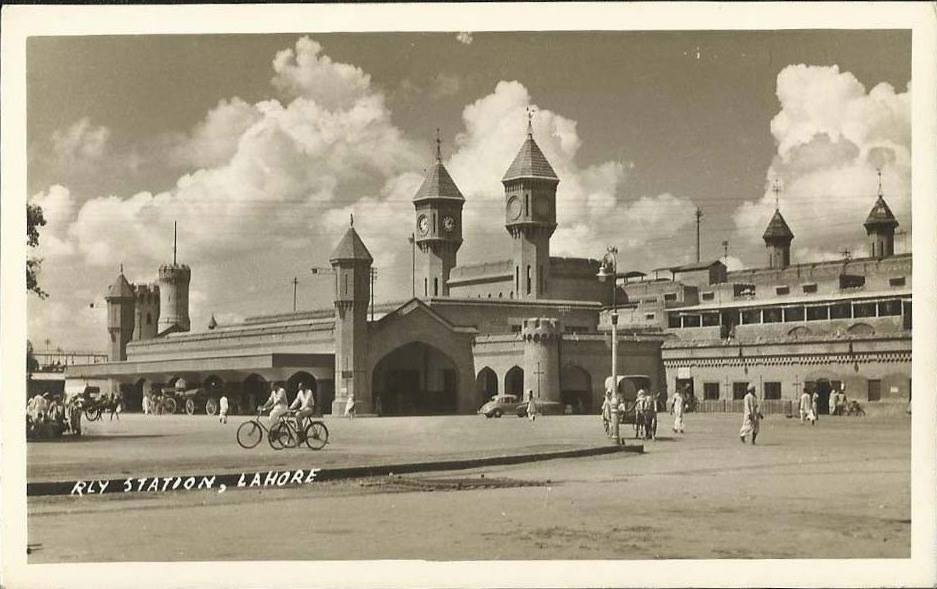 Work on the Lahore Railway Station began during the colonial period. It was built just outside the Walled City, at the intersection of Empress Road, Allama Iqbal Road, and Circular Road. Mian Mohammad Sultan Chughtai, a former Mughal Empire administrator from 1859 to 1860, designed the Lahore Junction.

For many years, Lahore Junction functioned as Pakistan Railways’ headquarters and the northern terminal of the Scinde, Punjab & Delhi Railways. This was all before the country became independent. It is also one of Pakistan’s oldest railway stations.

The Lahore Railway Station has a medieval-style structure. It is surrounded by thick walls, turrets, and massive holes to direct gun and cannon fire and conduct retaliatory actions during the conflict.

The Lahore train station has a one-of-a-kind structure because it was created after the 1857 Battle of Independence. As a result, the architecture of the station was designed as a place of defence in case of potential future uprisings.

Without a doubt, the station is a relic of the huge railway network built during the British era. Pakistan Railways is currently responsible for the management of the Lahore train station. 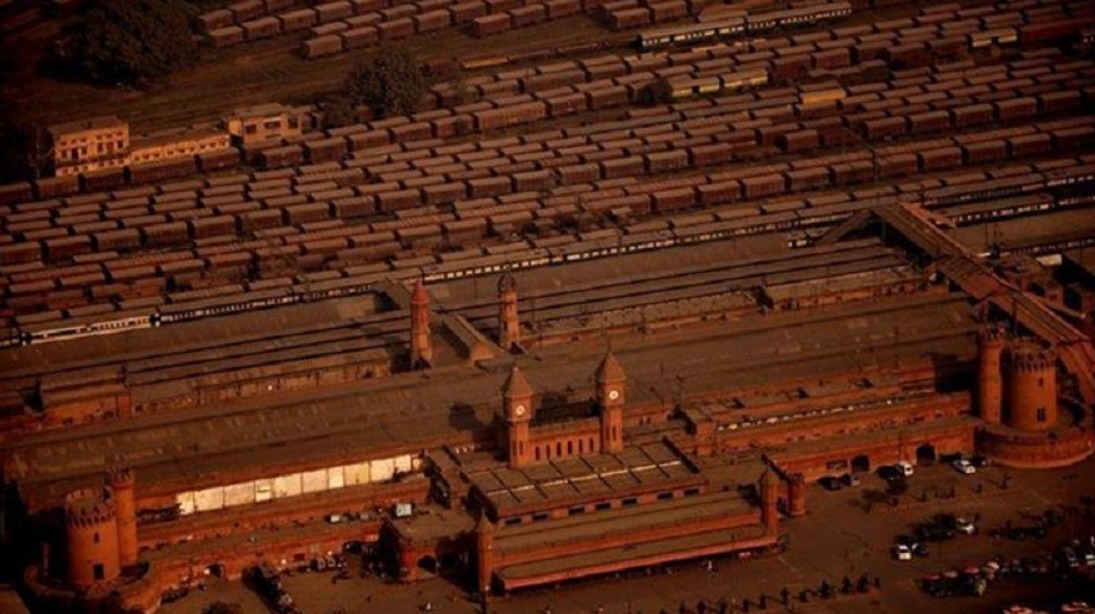 Lahore Railway Station was designed according to the “head house concept”, where commuters use walkway concourses and overhead steel bridges to cross the platform. Also, the walkway in a head house design is made in the centre of a building while shops and other amenities are constructed adjacent to the walls.

The building of the junction is oriented in a North-South direction, and is rectangular in shape with two symmetrical blocks parallel to each other. Initially, the station had four railway tracks that, after the change in gauge size, were reduced to two.

Some of the essential facilities at the Lahore Junction, for the comfort of travellers, include ticketing service, waiting areas, lavatories, and food kiosks. International fast-food brands such as McDonald’s and Pizza Hut are also present here. There are also some retail spaces on platforms 1 and 2 of Lahore Railway Station.

Furthermore, the station facilitates both on spot and advance reservations for passenger trains, as well as cargo facilities such as freight and parcels. The train station also features overhead bridges that connect the platforms across the railway lines.

Passengers also don’t have much trouble hailing a cab from the station; there are many taxis and rickshaw stands nearby. The proximity of the Lahore train station to the Grand Trunk Road (GT Road) also means that you can readily use public transit options, depending on their availability and timetables.

Trains Originating & Terminating at the Station

Given below is the list of trains that travel to and from Lahore at this station:

Greater Iqbal Park, one of Lahore’s most prominent parks, is also a few minutes’ drive from the station. Some of Lahore’s oldest food streets, which reflect the city’s true gastronomic tradition, can also be found nearby.

Because the train station in Lahore is located in the centre of the metropolis, it should take you no more than half an hour to reach there from various sections of the city.

Check out the list of areas and their distance from the city’s main railway station below:

Hotels Near the Railway Station 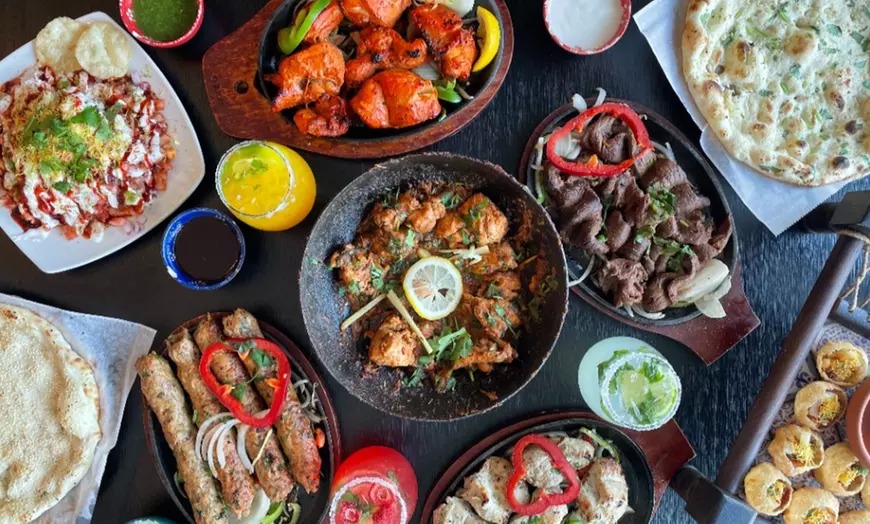 In Lahore, there are also a few sub-railway stations where different trains and cargo carriages stop at various times throughout the day.

Some examples include Lahore Cantt Station, Shahdara Bagh Railway Station, and Kot Lakhpat Railway Station. People who want to use express trains, on the other hand, can go to the Lahore train station.

You can contact Lahore Railway Station for tickets, reservations, and any questions about luggage, refunds, and freight management.

Also, if you go to the Lahore train station at the address given below, you will find specific offices where you can enquire in person.

You can also call Pakistan Railways at 117 and obtain answers to your questions from railway authorities all throughout the country.

Visit Graana.com to read more about famous landmarks and other historical places in Pakistan. 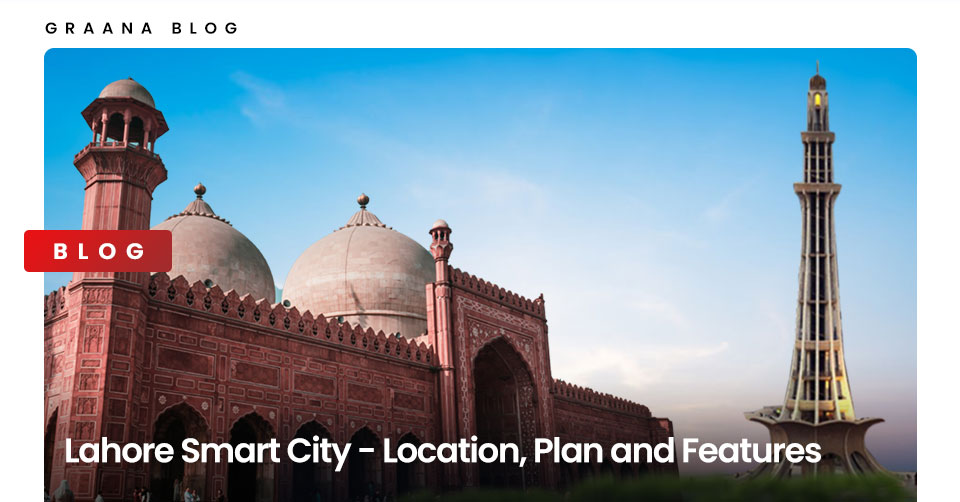