Land Acquisition Act of 1894 is the legal framework that incorporates all the legalities and procedures for acquiring land in Pakistan. It tells us who can own land in Pakistan. Under the act, the government of Pakistan and a private company can acquire land for initiating a development project however, the government or the private company has to prove that the land being acquired is going to be used for a public purpose.  Irrespective of the methods provided under the act, the majority of cases pertaining to development or infrastructure projects are not implemented owing to the detrimental impacts on the environment, locality or on society as a whole.

Graana.com, through this blog, covers the main aspects of the Land Acquisition Act 1984, which allows the state or a private company to purchase land for the purpose of development or any other objective.

Publication of Notification for Land Acquisition

In Case of the Government

Part-II of Section 4 of the land acquisition act states that – in order to acquire land, the state, on behalf of the ‘’Collector,’ shall issue a preliminary notification in the official gazette regarding land acquisition. The preliminary notification is given for conducting a survey on whether the land is in accordance with the need. Once the collector and a provincial government conduct the survey is satisfied with the survey report, the collector issues a notification in the official gazette, which shall state the division of territory, approximate area, and the land’s purpose.  It is pertinent upon the collector or district officer to inform the people in the mentioned locality.

In case of a Company

In the case of land to be acquired by a company, the company shall present its case to the Collector and prove that land acquisition is meant for public purpose. Once the case is presented to the collector, an inquiry is launched to assess whether the requested land is being acquired for a public purpose. If the provincial government is satisfied, it enters into an agreement with the company for discussing various terms and conditions.

A grievance redressal section has also been added to the land acquisition act, under the phrase: “Audi alteram partem” – which translates to ‘listening to other side’.

Under section 5-A of the act, the party is allowed to object to the acquisition of a certain piece of the land within thirty days of the publication of notification. The collector is given the authority to record the grievances of the objector and submit them to the commissioner. Later on, the Commissioner considers the party’s objections and gives its final verdict.

Part-III and Part-IV of the Land Acquisition Act 1984 incorporate the rules regarding the compensation to be paid to the affectees. Since the state is allowed to acquire land by compelling the parties to sell their land, compensation has to be paid by the government or the company for acquiring a certain parcel of the land. The compensation amount is determined based on the market value at the date of publication of the notification in the official gazette. Similarly, if the crops or trees present at the time of acquisition are also to be compensated –  owing to the damage sustained by the party, if the immovable property sustains any damage at the time of land acquisition, the government must also compensate. 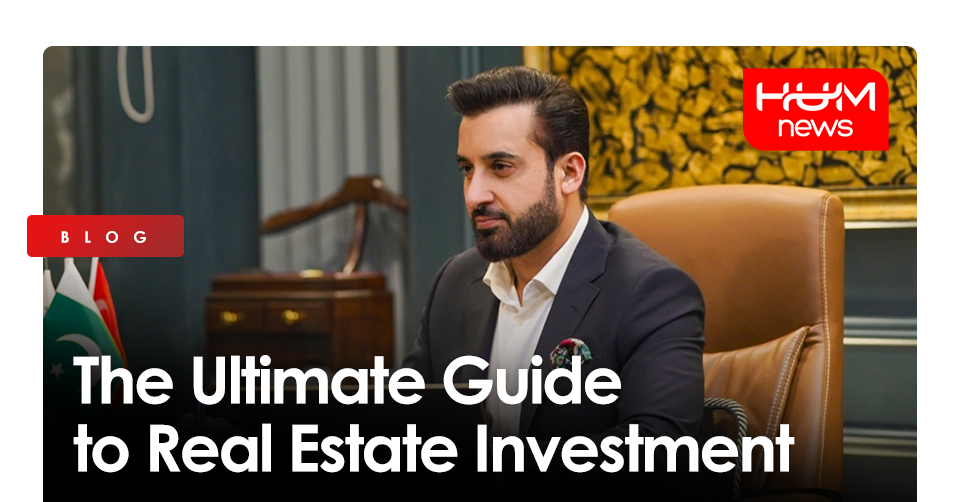