Home » Real Estate » Who can own land in Pakistan? 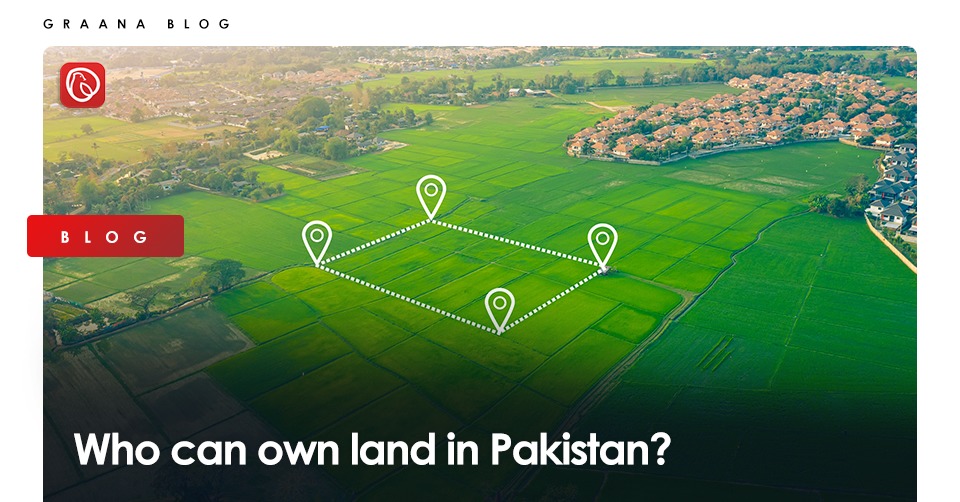 Land ownership remains a time-honoured tradition in Pakistan, as many look towards gaining access to this valuable asset. The country’s real estate industry has flourished, making land ownership even more sought-after among the general populace. However, there would be no legitimate definition of legal ownership without definite rules and regulations.

To solve these predicaments, the government of Pakistan issued several laws including the Land Acquisition Act of 1894 that define land ownership. These laws maintain order within the real estate market while restricting certain people from owning land. In this blog, Graana.com presents Pakistan’s land ownership laws so that you can successfully navigate through the country’s real estate industry. 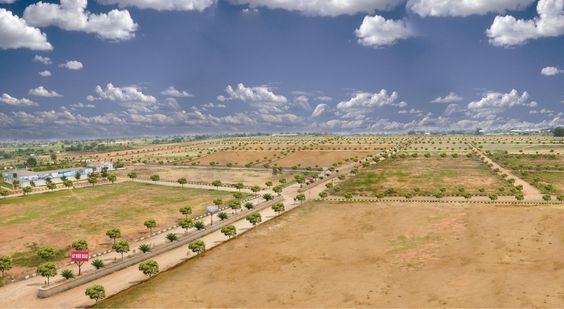 Before moving towards regulations pertaining to these assets, it is essential to understand the exact definition of land. According to the country’s guide to land rights, land refers to ‘any immovable property including buildings, land, and any benefits that are permanently attached to the Earth.’ In regards to this definition, the key term that defines land is permanence in one definite location. 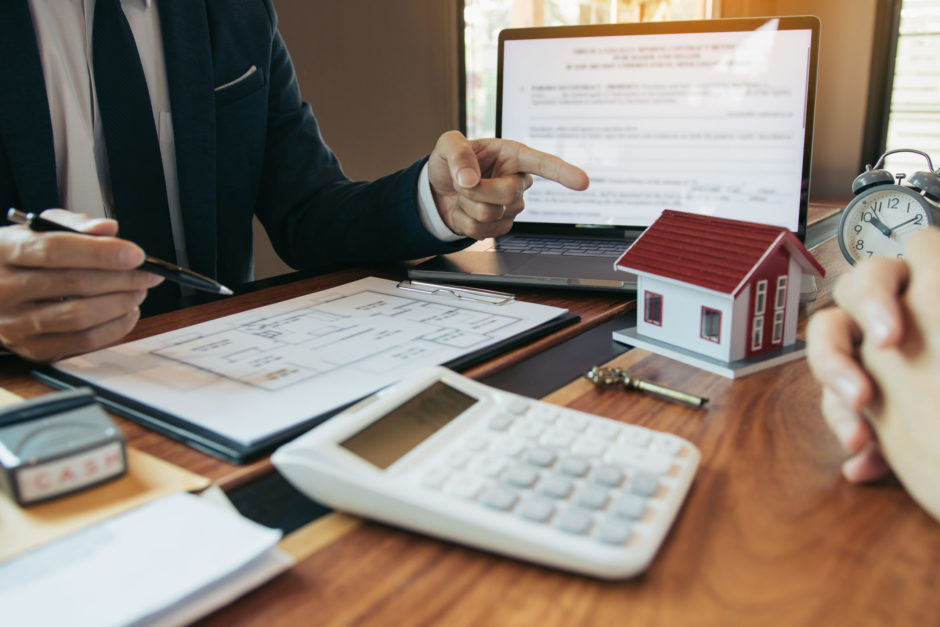 Land ownership laws are a matter of provincial subjectivity, with each province designing its regional laws. However, a few laws have been set in stone by the country’s constitution that remains unaffected by provincial rulings.

Article 23 of the constitution clearly states that ‘the right to acquire, hold, and dispose of the property in Pakistan shall be held by every citizen. Based on this statement, every citizen is entitled to land ownership, irrespective of caste, colour, or creed.

Before investing your hard-earned money, make sure you know all about Online Property Verification System and Online Land Registry System in Pakistan. 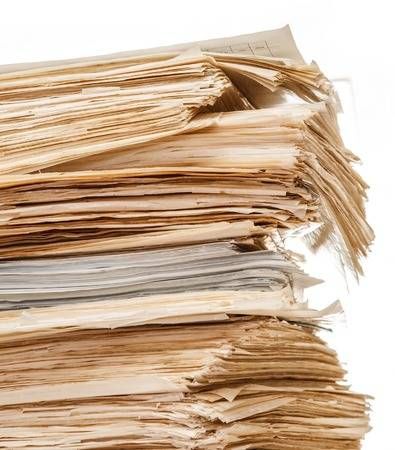 Since every citizen has the right to own land, the issue of false claims and fraudulent transactions comes into play. To define ownership and renounce false claims, the government initiated land records – a legal document describing the ownership of a certain piece of land.

With most of the land being held by citizens, the question is raised; how does the state acquire its land? Legally, the state has a right to own land to a certain extent, mostly for public institutions and community welfare.

According to article 173 of the constitution, ‘any property or land which has no rightful owner shall be vested in the government of that province, and for every other case, in the federal government.’ Based on this statement, any land with no definite owner, or in cases where ownership claims cannot be proven, the property shall automatically become state-owned land.

Moreover, article 24 of the constitution states that the government has complete authority to take possession of any land if deemed necessary for the public interest. 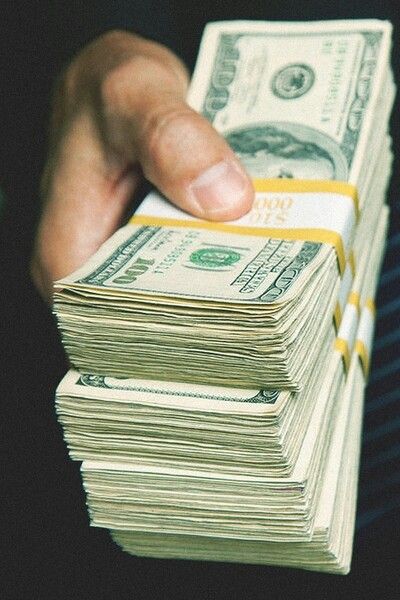 Pakistan’s property laws are not exactly tailored towards foreign investors and buyers. However, foreigners can still buy land in the country because there are many ways to Invest in Land in Pakistan, but only after fulfilling the laws’ requirements. Since land ownership laws are defined at a provincial level, each province will have a different procedure for foreigners to own land. However, the basic procedure remains the same.

The long-hauled procedures can be quite overwhelming, but there will be no further restrictions once these legal formalities are dealt with. Foreigners that wish to acquire property in the country must send certain documents to the Department of Home Affairs for verification. The following documents will be required:

Once these legal documents have been submitted, the provincial and federal government reviews the case and final verdict. If granted permission, there will be no further restrictions on buying land within the country. However, before investing in land, make sure you know all about Land Valuation in Pakistan. 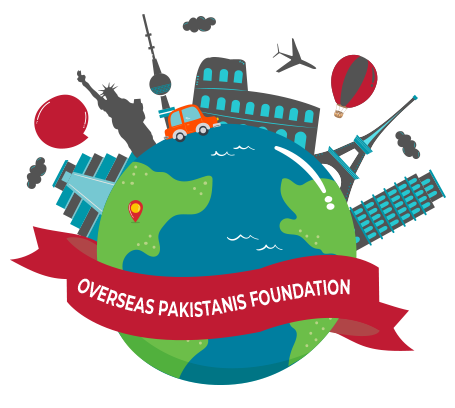 The OPF has provided several legal and financial guidelines to ease the overall process for Pakistanis abroad. Information regarding land records registered housing schemes, and average market prices are available on the online platform. These services have made the land acquisition process seamless for overseas Pakistanis while simultaneously protecting them from fraudulent practices.

Also, there are things you need to know about land investment. These things will help you in making a well-informed investment decision.

The country’s constitution fully supports the rights of citizens in terms of owning land. Moreover, Pakistan’s real estate market caters to the local population and presents equal opportunities for overseas Pakistanis and foreigners. There are major types of land in Pakistan where you can invest today.

Warning signs to look for when buying Vacant Land

Is buying land a good investment? 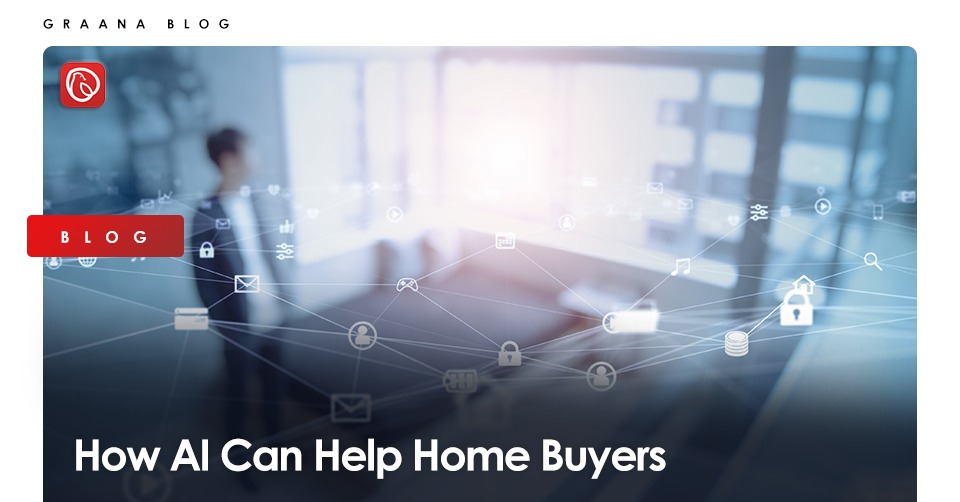 How AI Can Help Home Buyers