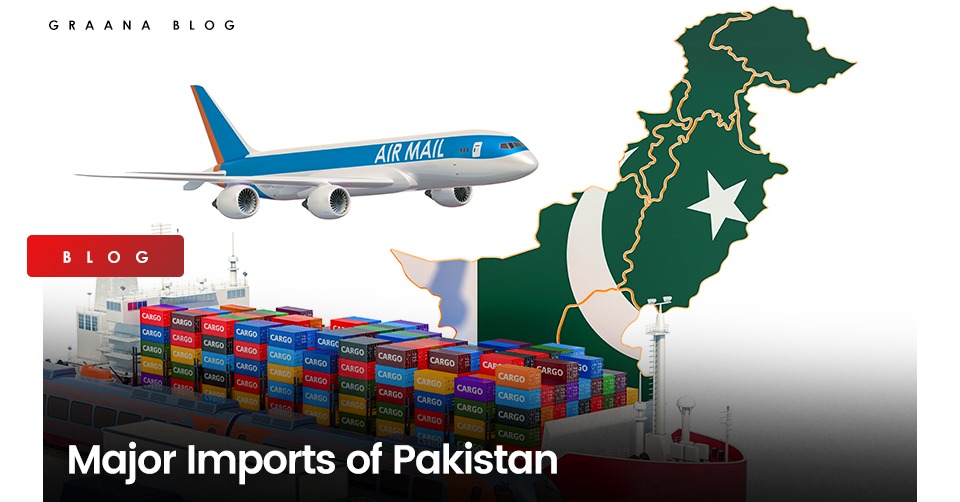 Being the world’s fifth-most populous country, Pakistan is forced to import an immense quantity of resources to sustain its population. Since the country’s own resources consist of agriculture and raw materials, it has to rely on imports to fulfil other needs. Currently, the major imports of Pakistan comprise mostly fuels and machinery, along with other finished products.

In 2021, the country’s import’s totalled around $56 billion. A large chunk of this number went towards oil and fuel imports, while the rest was divided between electronics, machinery, and other finished goods. Following is a list of imports items of Pakistan in detail. 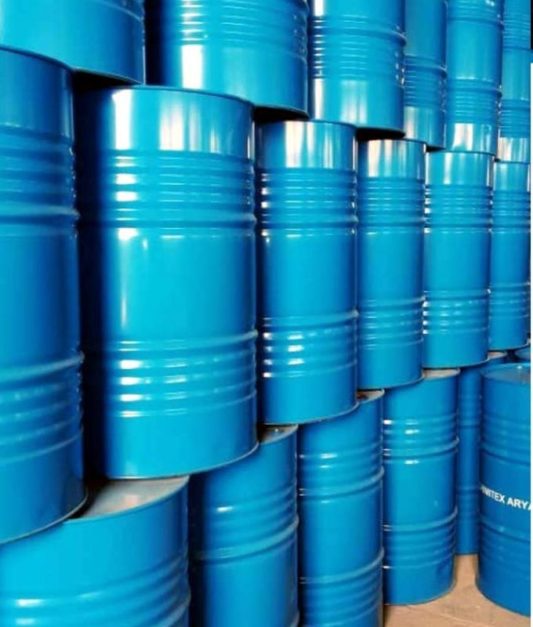 These imports make up 27 percent of the country’s total imports, amounting to approximately $19.3 billion in the year 2021. Pakistan’s top trade partners for this import are United Arab Emirates, Saudi Arabia, South Africa, Qatar, and Kuwait.

The total value of these imports is around $5.99 billion, with a sizeable portion of this number going to China – the country’s largest electronics trade partner. Other import partners for these products are South Korea, Japan, and Malaysia. 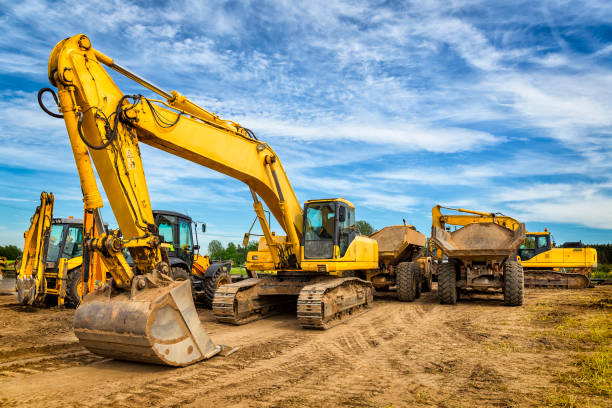 With more industries cropping up all over Pakistan, there has been a steep increase in machinery imports. A major portion of these imports goes towards nuclear reactors and boilers. In total, these imports amount to 8.1 percent of the country’s total imports.

Machinery imports have an approximate value of $5.88 billion, a considerable amount out of the total imports. Pakistan’s major import partners for these goods are two machinery hubs in Asia – Japan and China. A few minor partners are the United States, United Kingdom, and Germany. 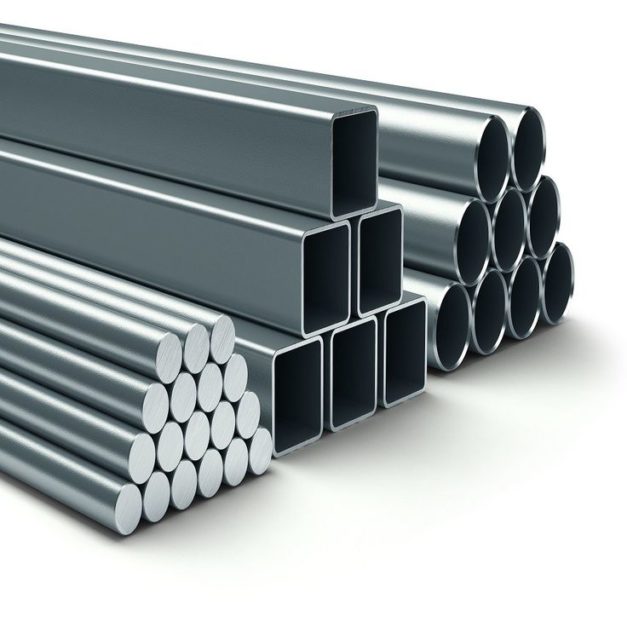 Iron and steel are other major import of Pakistan that are linked to the construction industry. Being the backbone of all infrastructure, these imports are essential for the development of the country. Therefore, almost 6.3 percent of the country’s total imports comprise iron and steel.

The total value of these imports amounts to roughly $4.59 billion, with major trading partners being China, Japan, Vietnam, Iran, and Germany. 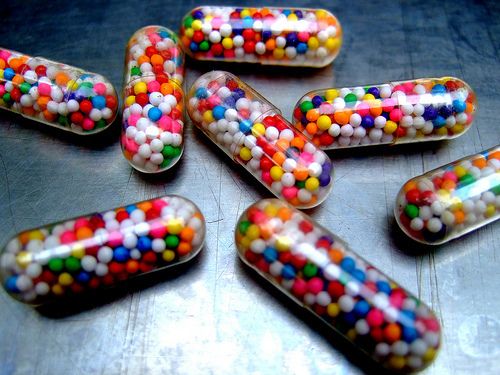 The pharmaceutical market in Pakistan is one of the largest in the world, mostly owing to the country’s massive population. Since local production of medicine is quite scarce, the country is forced to import a large chunk of its pharmaceuticals.

Currently, pharmaceuticals make up almost 5.2 percent of total imports, valued at around $3.78 billion in the year 2021. 50 percent of pharmaceuticals are imported from India, while the rest come from Western European nations such as France, Germany, Switzerland, and Belgium. Animal and vegetable oils are essential elements in food consumption, making them one of the major imports of Pakistan. These oils and fats are used in processed foods, along with other everyday household products such as soaps, lubricants, and cosmetics.

In the previous fiscal year, animal and vegetable oil imports made up 4.9 percent of the country’s overall imports, with an approximate valuation of $3.60 billion. Pakistan’s major import export partners for these goods are Brazil, Malaysia, and Indonesia. 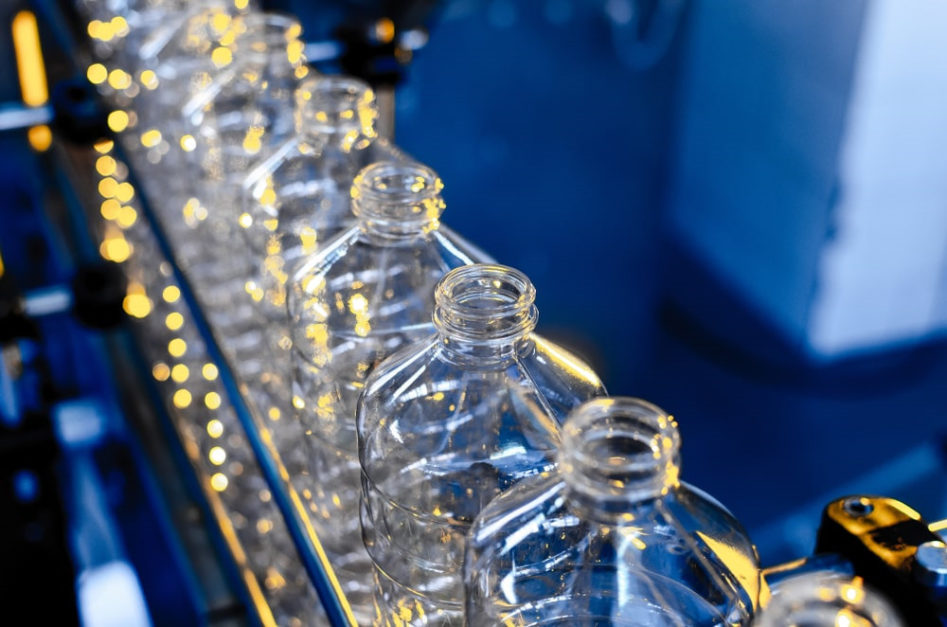 Despite being a major contributor to pollution and climate change, countries still tend to rely on plastics. Ranging from packages to machinery, plastics are all around us, making these goods one of the major imports of Pakistan.

In 2021, plastics made up almost 4.1 percent of the country’s total imports, valued at approximately $3.01 billion. Pakistan imports almost all of its plastics from within Asia, with trading partners such as Saudi Arabia, the United Arab Emirates, China, and Thailand. Used in almost all household products, organic chemicals are certainly a necessity, especially for a populous country like Pakistan. Moreover, these imports have applications in other areas such as cosmetic, pharmaceutical, biochemical, and bioengineering fields.

Out of the country’s total imports in 2021, organic chemicals amounted to almost 4.1 percent. These imports were valued at around $3 billion, with the largest trading partners being China, Ireland, the United States, and Germany respectively.

With Pakistan being one of the largest import markets in the world, it is essential to highlight the range of products that the country has to import to sustain itself. The country is expected to increase its exports and lower overall imports in the coming years. Till then, these products are set to remain the major imports in Pakistan. For more information, visit Graana blog – Pakistan’s first online real estate blog. 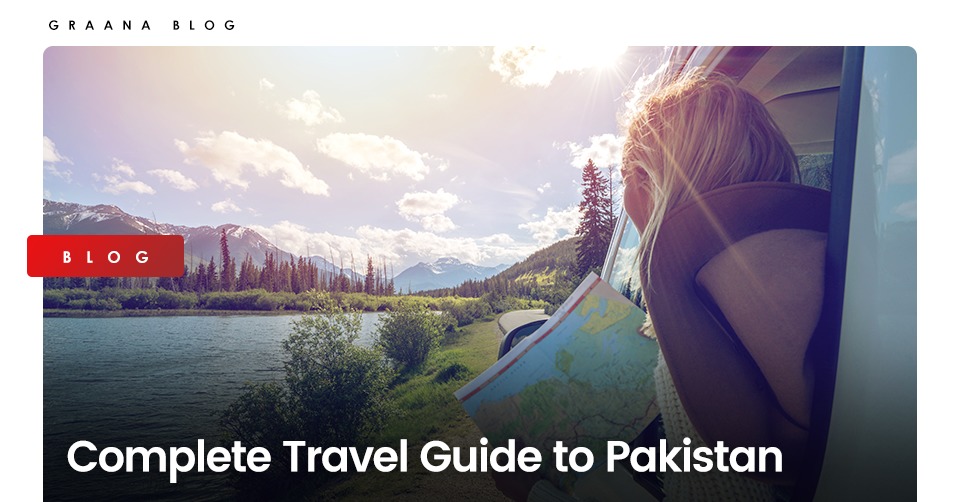