Home » Infrastructure » Port of Karachi: All You Need to Know 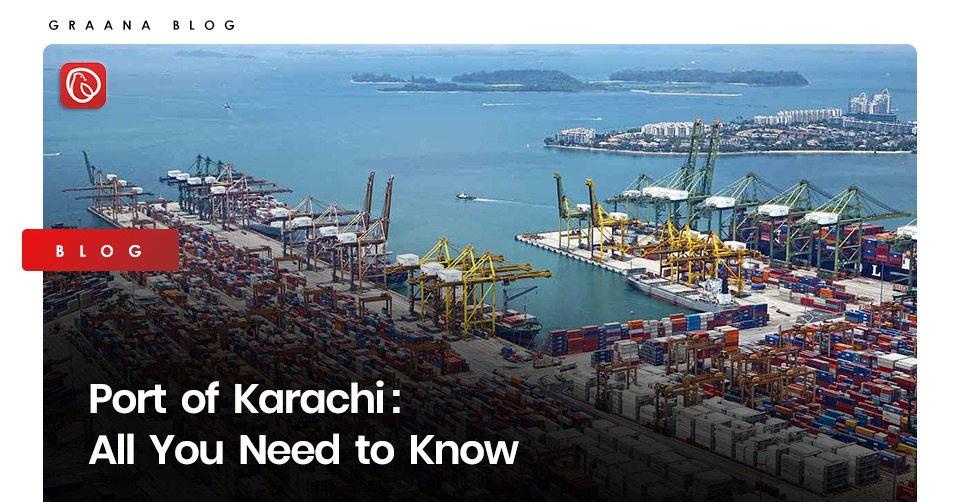 Karachi Port is one of the largest and busiest ports of Pakistan, which handles about sixty per cent of the total cargo in the business hub of the city. It is close to various industrial areas and Serai Quarter.

Due to its prominent geographic location, the port is close to important shipping lanes like the Strait of Hormuz. It is managed by the KPT, which was established in 1857.

In this blog, Graana.com explains the history, facilities and significance of the Port of Karachi. 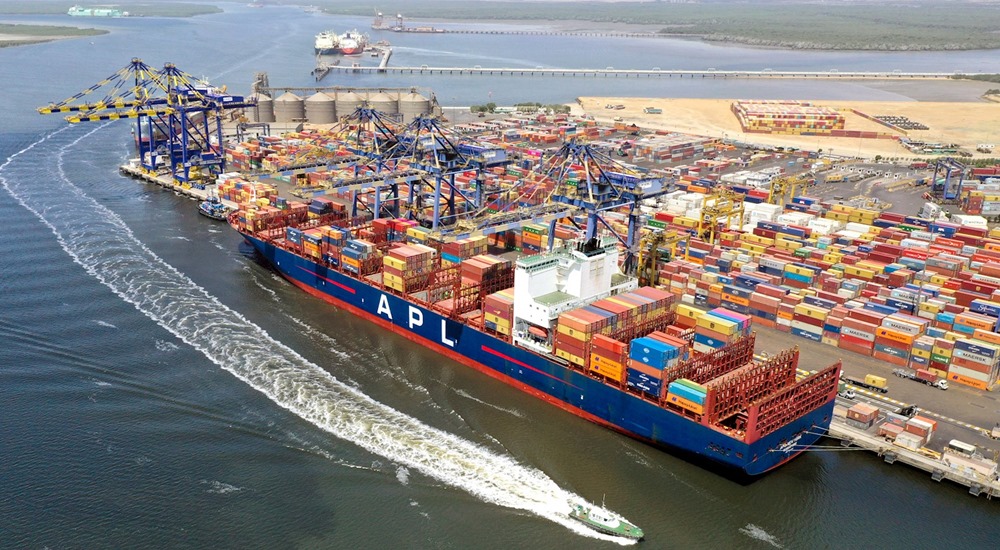 The history of the port is entwined with that of the city. Sulaiman al-Mahri, a 16th-century Arab navigator, mentioned Ras Karashi and Ras al-Karazi while describing the journey along the coast from the fishing port Pasni to Ras Karashi, which provides evidence of the existence of Karachi port at that time.

In the 16th century, the Ottoman captain Ali Reis also made a reference to Karachi in his thesis “Mirat-ul-Memalik”. He warned mariners about whirlpools and advised them to seek shelter in the “Kaurashi” harbour.

Due to the overflowing port at Kharak, caused by the torrential rains in 1728, traders were forced to relocate to what is now part of Karachi.

Kolachi underwent numerous changes under the rule of Sindh kings and Talpur Mirs between 1729 and 1783. After two protracted sieges in 1783, the region was captured by the Talpur dynasty. They built the Debal Fort, which was fortified with armaments, on Manoro island near the harbour’s entrance.

A number of British businesses set up offices and warehouses in Karachi, which increased the city’s population. By 1952, 14,000 people were living there and Karachi had become a developed, established metropolis.

The Establishment of a Modern Port

When the primary navigation channel was dredged and a causeway or mole was created to connect the city to the harbour in 1854, the port began to take shape. Following its construction, Keamari Groyne, Jetty Bridge, Napier Mole Bridge, and Manora Breakwater were built.

Between 1856 and 1872, trade increased significantly, especially after the Suez Canal opened in 1869 and cotton crops from Sindh began to replace American cotton as the primary raw material in British textile companies. By 1899, Karachi had grown to be South Asia’s principal port for the export of wheat and cotton. 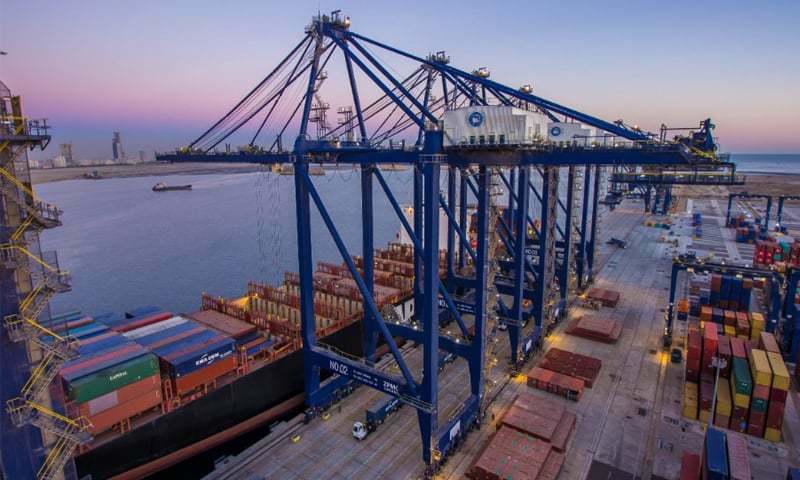 The container terminal is present at both of these wharves:

There are also 3 oil piers, a shipyard, 2 ship mending jetties, an engineering facility, 3 production lines and a spacious shipbuilding hall. Overpopulation and the presence of numerous other marine facilities close to the port impede freight flow to and from the port.

To expand facilities, the Trust of Karachi Port has planned port deepening. The waterway was initially dredged to a depth of 13.5 metres to accommodate vessels with a twelve-metre draught. Other initiatives for port expansion include:

Karachi Port has competition from a recently-built private terminal, which is located 5 kilometres to the west. The Pakistani government has built a second port in Karachi, 30 km to the east at the Qasim Port Authority, and a third large port in Gwadar, roughly 650 km west of the metropolis of Karachi, in an effort to ease congestion.

The mangrove woodlands along the harbour are always in danger due to human activity. Nearly 6 square kilometres in size, China Creek sits east of the port and is dotted with mangrove islands. A larger mangrove forest made up of numerous islands may be found at southwest of the port. 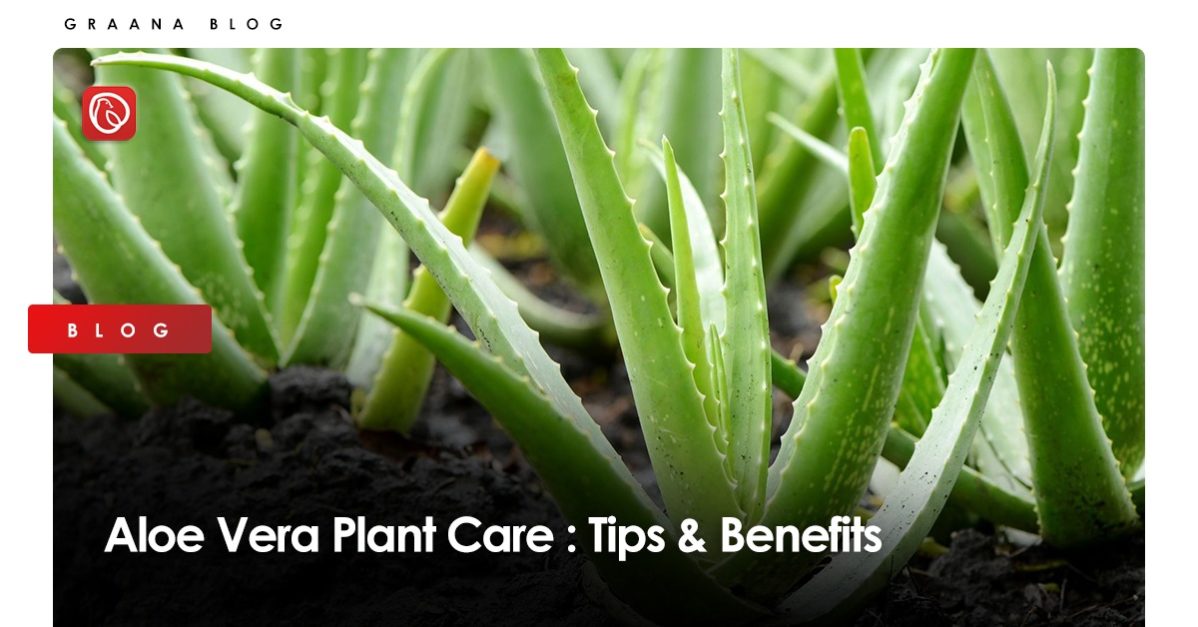