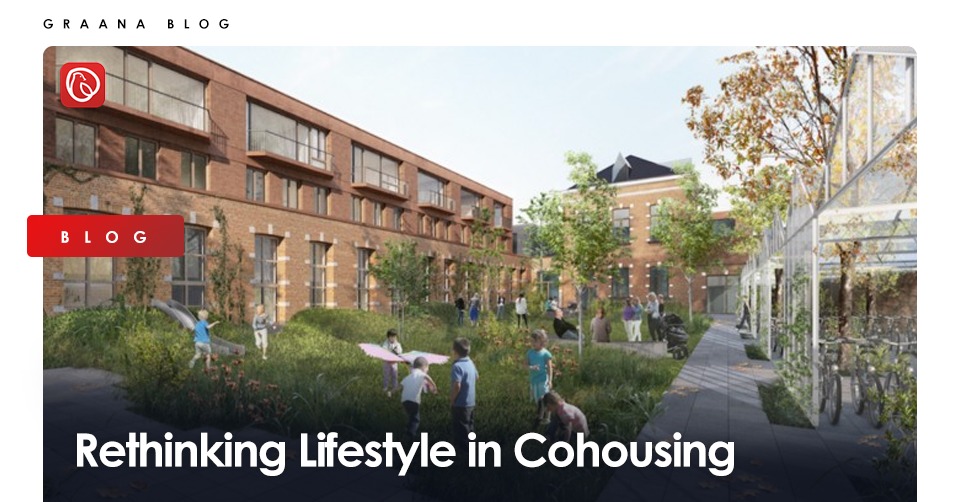 Our lifestyles are dependent on our social structures. The way we design our homes are heavily influenced by the norms and values – the western culture is more inclined towards single-family structures. In contrast, the eastern culture promotes joint family structures. The reflection of our family directly influences the design of our homes, for example, the rooms a certain house is going to have and how much space should be given to the common rooms where the whole family can spend their time together. Similarly, certain homes do not designate spaces for lounges and common rooms since they are single-family units designed to meet single-family structures’ needs.

Architects and psychologists have researched how our built environment directly influences our mental health. In this article, Graana.com introduces the concept of ‘cohousing’ that is the framework of cohousing can provide a suitable strategy to the public departments for meeting the housing shortfall. gain gaining importance in the designs of houses. The results showed that alienation (loneliness) directly relates to the designs of our homes.

Cohousing gives a feeling of community where people often share the same facilities and spaces. For more simplification, in cohousing schemes, the private housing units are banded together in which people share the same spaces, for example, laundries and cooking facilities. The primary motive behind the development of a cohousing community is to create diffusion that allows the residents to socialise and reinvigorate the spirit of the neighbourhood. In this digital world, we may seem connected, but the fact is that we are not. The social media apps do not guarantee that we will have a complete know-how of our neighbours or residing in the adjacent home. And this has been observed widely that the element of the neighbourhood and its trait are slowly diminishing from our society, and cohousing can help bridge that gap. Apart from the community, there are various other advantages of cohousing which will be discussed below.

The foremost advantage of living in a cohousing space is that they can be easily afforded. Compared to traditional houses, the rents are much cheaper; therefore, they can be easily afforded. Moreover, the cohousing facilities are also suitable for meeting the housing demand as they do not require large areas for construction. Owing to the sharing nature of the cohousing, the costs of utilities are incredibly decreased, and a person can make savings in a much better manner. Furthermore, this lifestyle is most suitable for the people who rely on monthly wages. Similarly, putting a bar over resource consumption is also among the benefits of cohousing.

One of the major objectives of the cohousing communities is to regenerate social cohesion among the residents. As mentioned earlier, cohousing communities are feasible for enhancing communication and removing the gaps between the neighbours that exist otherwise owing to the physical features of the houses. Similarly, cohousing also induces a spirit of sharing among the people, strengthening the social bonds between the residents. It is an essential tool of creating an altogether new social network in which collective actions are the cornerstone of the lifestyle. Once a stranger can completely transform into best acquaintances. In cohousing, residents can share indoor and outdoor spaces to make the best out of their leisure time.  Furthermore, it is also a suitable replacement for nursing homes due to collaborative spaces.

One of the benefits of living in a cohousing structure is that resource utilisation becomes efficient. This can be proved by demonstrating water usage in the cohousing units, where water management is much more efficient in terms of consumption and use. Since various vicinities are shared among the residents, the cohousing facilities reduce the stress over public facilities that could have taken a different trajectory in conventional housing. The benefits of cohousing exceed the domains of managing finances; rather, these establishments are among the tools of achieving various sustainable development goals. 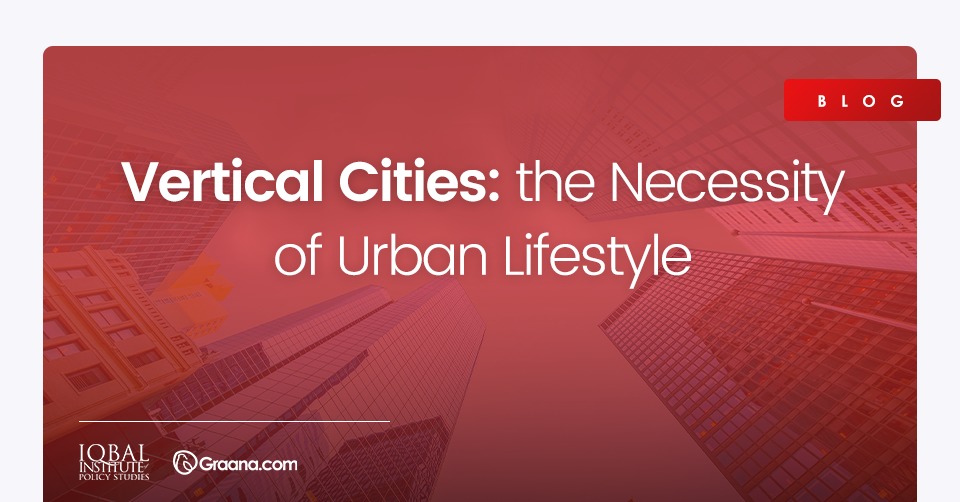 Vertical Cities: The Necessity of an Urban Lifestyle