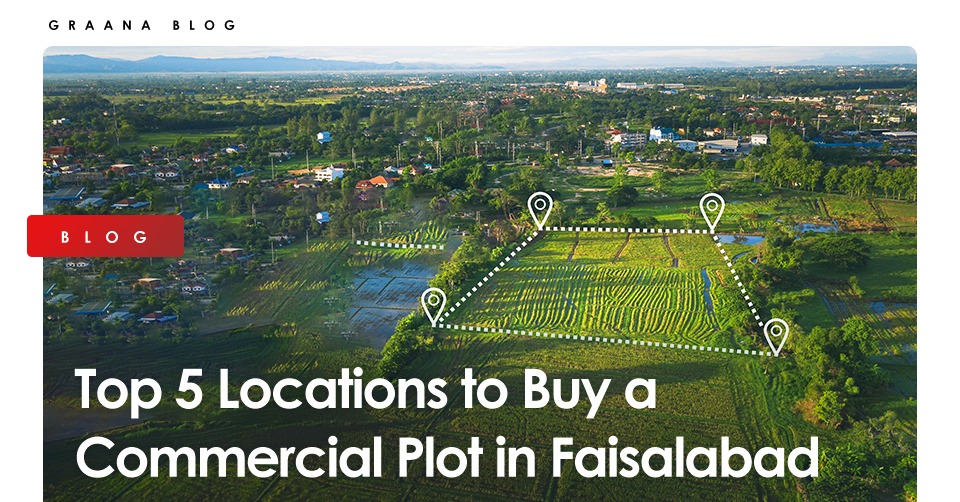 Faisalabad is among the major metropolises of Pakistan which provides a strong economic vigour for the country’s development. The significance of Faisalabad is evident from the fact that the city has a large magnitude of textile-based industries; these industries provide major commodities for the value-added sector which are a major contributor to the country’s exports. The economic landscape of the city is the representation of two major economic sectors i.e. agriculture and manufacturing; as a result, in 2016 the city contributed $18bn to Pakistan’s GDP. Moreover, the city is also the major beneficiary of the China Pakistan Economic Corridor (CPEC), as Allama Iqbal Industrial City, Faisalabad will transcend the city into the new era of development.

Foreseeing the potential and the upcoming opportunities, Graana.com for the convenience of investors brings top 5 locations of Faisalabad for buying a commercial plot. The city is already serving the interest of the business community and still provides the best commercial opportunities. Faisalabad Development Authority (FDA) is the civic authority that is responsible for urban planning and development of the city. 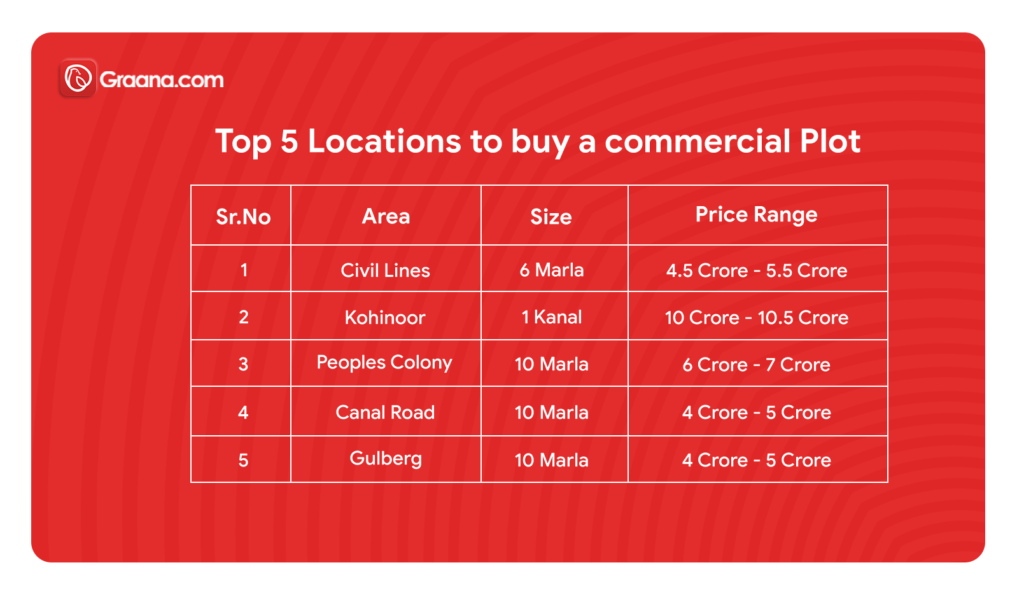 The first location where a commercial plot can be brought is Civil Lines, Faisalabad.  Civil Lines encompasses four different colonies which include Afshan Colony, Usman Colony, Islam Nagar Colony, and Mustafabad. Real estate developments in the areas adjacent to Civil Lines have increased the worth of this area thus becoming a suitable area for starting the commercial activity.

Civil Lines has all the basic amenities which are a prerequisite for commercial activity. Some of the notable features of this area include easy-to-access transport facilities, public and private educational institutions, 24/7 security, and basic utilities. Civil Lines lie adjacent to Jail Road and Sargodha Road which are the major roads for inter-district transport. Prominent universities like the University of Agriculture Faisalabad is easily accessible from civil lines moreover, Government College University Faisalabad is also close to civil lines. Furthermore, the Clock Tower can also be accessed from civil lines which provides access to eight different bazaars.

The next area which can cater to the needs of investors looking to buy a commercial plot in Faisalabad is Kohinoor City. Kohinoor City is located beside Jaranwala Road which is an important road for daily transit and transport. The most prominent feature of this area is that it is surrounded by commercial areas which increase its worth and importance among the investors. Furthermore, Kohinoor City has all the basic amenities which are necessary for running a successful business.

The price of a commercial plot in Kohinoor City, Faisalabad is as follows

The price of a commercial plot in Peoples Colony, Faisalabad is as follows

Commercial plots on Faisalabad Canal Road also provide a great opportunity to the investors which are looking to tap the market of Faisalabad city. Canal Road is one of the major expressways of Faisalabad which passes through Faisalabad. Moreover, WAPDA city is also located beside Canal Road which shows that commercial activity nearby or adjacent to canal road.

The last area on the list is Gulberg, Faisalabad. Gulberg Faisalabad is situated near clock tower the main commercial vicinity of Faisalabad. The areas adjacent to Gulberg include Jinnah Colony, Awami Colony, and Gurunanakpura. Similarly, the UAF Monument near the University of Faisalabad, and Lyallpur Museum are also a few minute drives from Gulberg. Furthermore, the area is equipped with all the basic amenities and utilities which are necessary for quality living. Some notable features of Gulberg include affordable accommodation, basic utilities, and a connection to Narwala Road and Bakar Mandi Road. 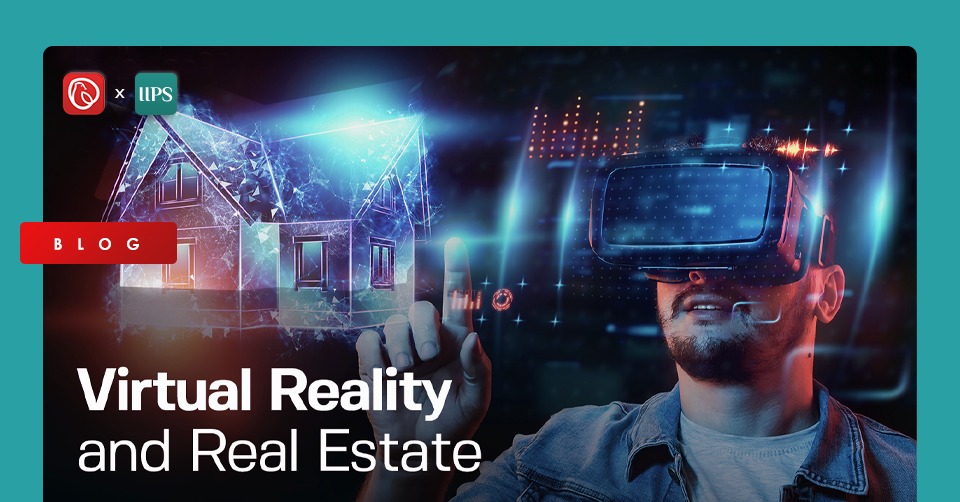