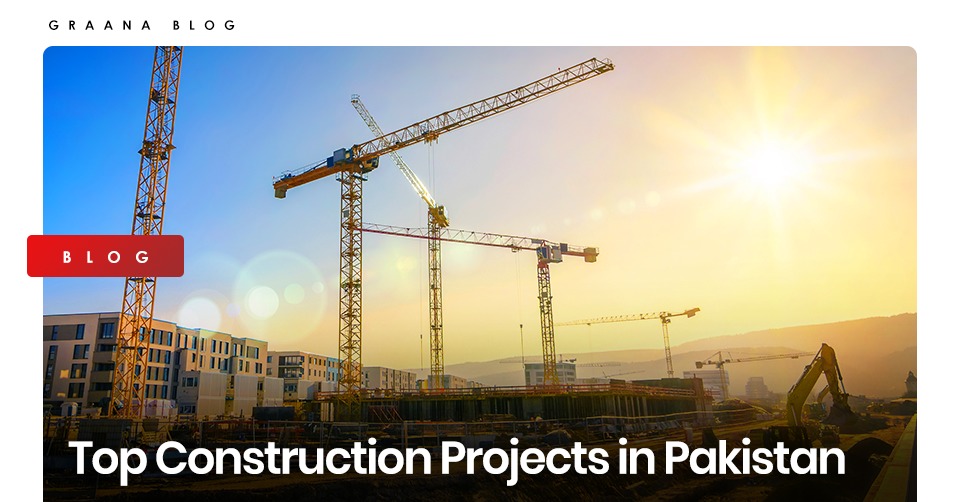 Megaprojects are large-scale, extremely complicated construction projects. It includes transportation, infrastructure, and energy, among other things. Such projects typically have a budget of almost $1 billion, and they are funded by a variety of stakeholders and participants. Therefore, the building industry is critical to any country’s development; it is considered the backbone of the developed world.

Pakistan is currently classified as a ‘developing country’ according to the United Nations. Therefore, Pakistan has set the goal of securing its position in the top 10 global economies of the world. In pursuit of this goal, Pakistan has initiated a plethora of projects that will bring both short and long term benefits.

Graana.com, Pakistan’s smartest real estate property portal, takes a look at some of the most expensive construction projects in Pakistan. 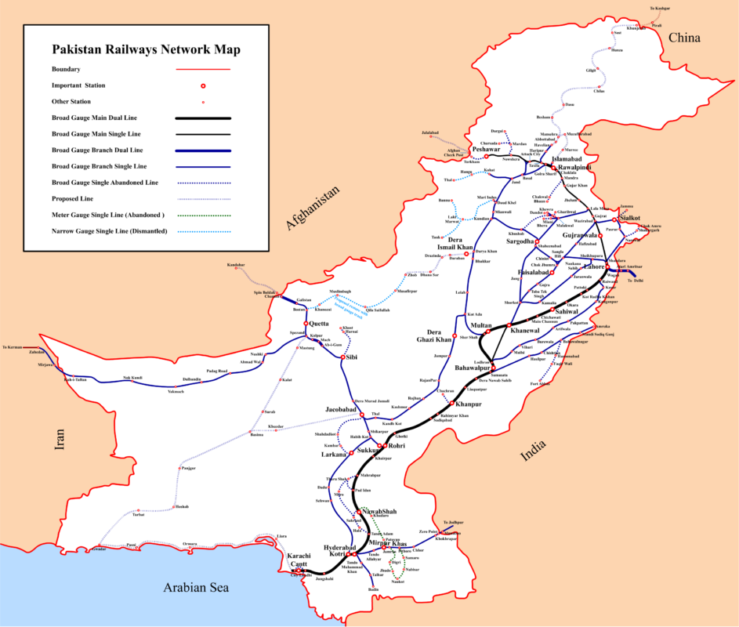 The project will also rehabilitate the construction of major bridges, fence the track, upgrade the Walton Training Academy, eliminate level crossings and construct underpasses and flyovers, install modern signalling and telecommunication systems, and establish a dry-port near Havelian.

The project was proposed by Pakistan’s Ministry of Railways and the implementation will be done by Pakistan Railways. As per the project document, a supervising agency will be selected in the later phase of the project through competitive bidding. 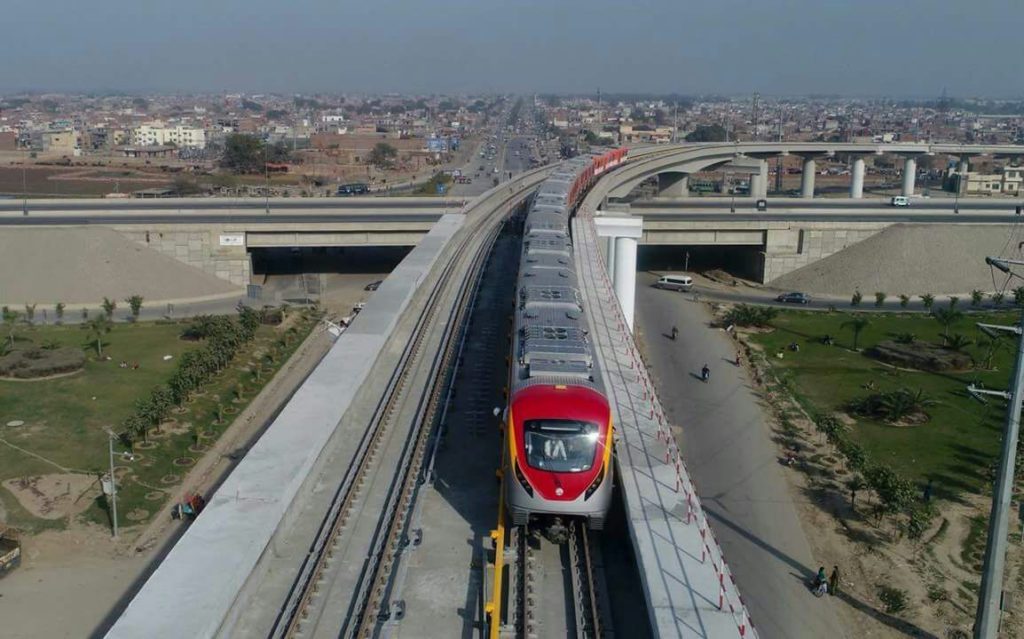 Public transport across Pakistan is in shambles and, to curb the problem, the Orange Line Metro Train project was proposed. At the time of inception, studies estimated that the project would provide a commute to 250,000 passengers per day.

The metro train depot is at Dera Gujran and has the Operational Control Centre as well as an overhauling workshop and training centre. The washing facility and minor repair facility are in the Stabling Yard, located in Ali Town. 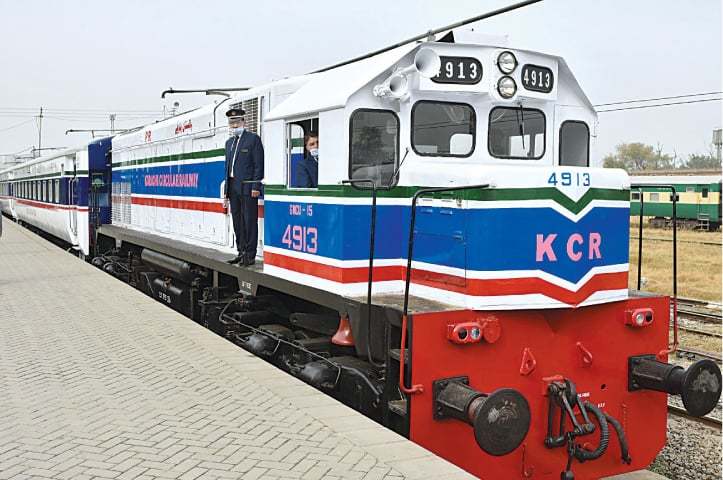 The Karachi Circular Railway is a partially operational regional public transportation system. It serves the Karachi metropolitan area in Sindh, Pakistan. Between 1964 and 1994, KCR was completely functional until it was unceremoniously shut down in 1999. Several restart efforts were made from 2001 through November 2020, the KCR partially resumed operations on the directives of Pakistan’s Supreme Court.

KCR’s restored operations will reach north to Gadap, east to Dhabeji, south to Kiamari, and west to Core in Balochistan, with its hub at Karachi City station on I. I. Chundrigar Road. The resurrected KCR operation aims to become Karachi’s inter-regional public transportation system, connecting the city centre to many industrial and commercial sectors within the city as well as surrounding areas. KCR’s revival initiatives had failed multiple times since its shutdown in 1999 due to a lack of financial and political support. The federal government approved a Rs. 27.9 billion ($170 million) restoration programme for the KCR in May 2017, but delays and disagreements with the Sindh provincial government resulted in the funds being cancelled.

The federal government agreed to a Rs. 10.5 billion ($66 million) rehabilitation package for the KCR restoration in August 2020. According to Ameer Muhammad Daudpota, project director of KCR, the financing will only cover phases one and two of the KCR restoration project, comparable to the repair of the Karachi-Peshawar Railway Line. 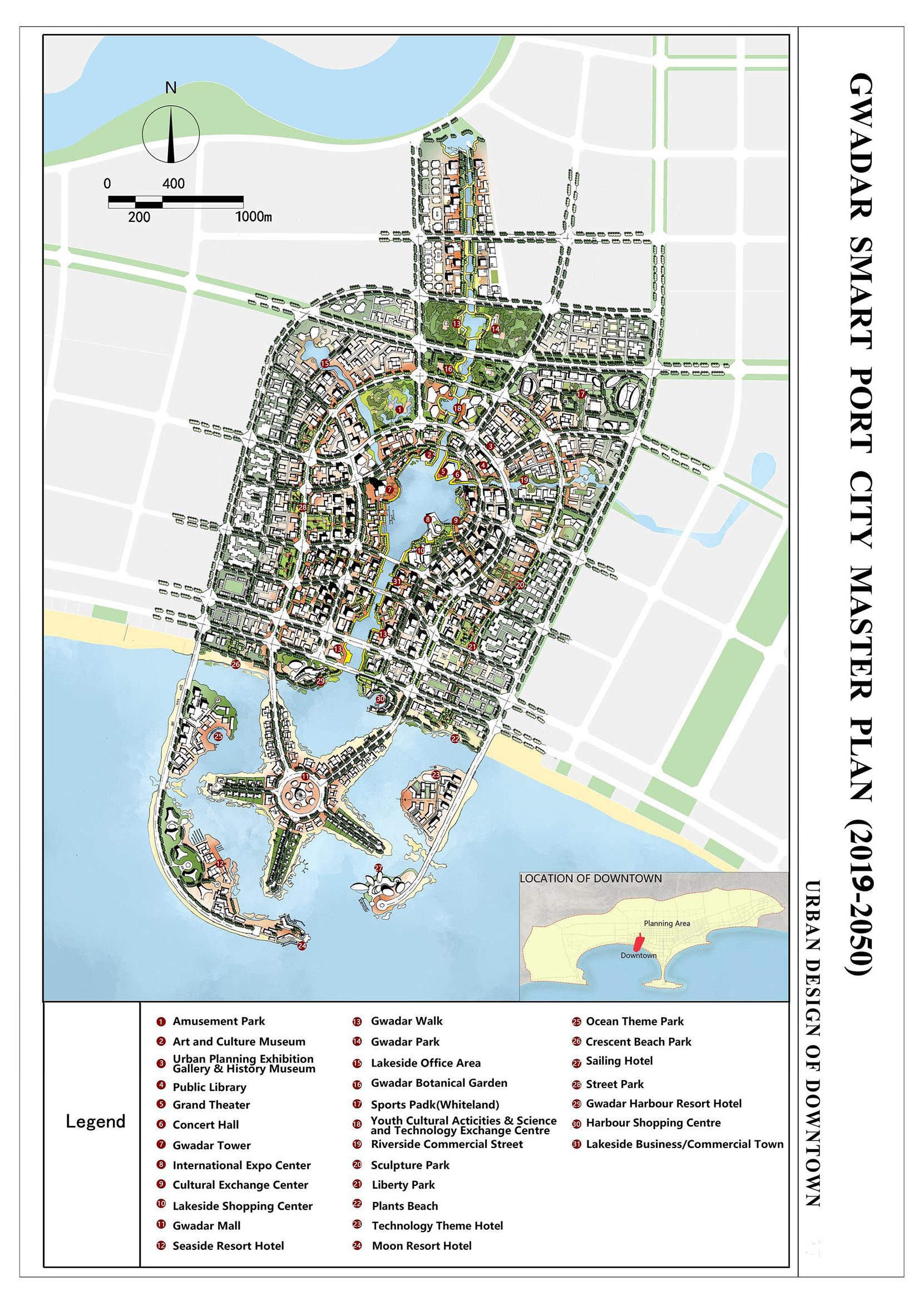 The Government of Pakistan plans to spend $10 billion in Gwadar to construct Pakistan’s first man-made ‘Chand Tara Island’. Owing to the design it can be seen that the residential portions of the Central Business District will be shaped like the moon and star that symbolise the Pakistani flag. The project will be a joint venture between the government of Pakistan and China Communications Construction Company, a Chinese state-owned enterprise with a net worth of nearly $132 billion.

Karachi is presently the country’s trade and economic hub. It has an estimated 65 million tonnes of cargo passing through the port each year. It took the city about 70 years to achieve this status. On the other hand, Gwadar port, which serves as a major economic hub for the Middle East, Afghanistan, Central Asia, and China, is predicted to surpass the aim by 2030.

In addition, the city will feature a high-tech security system, managed by CCTV, vehicle management, urban video and alarm networks. Reportedly, the city will have a  police force, as it will be the heart of trade and economy.

Gwadar will also include a high-education hub as well as a separate University City. Gwadar’s master plan has been approved, putting the Pak-China megaproject on the fast track to completion. The project, with all of its glamour and glam, has the potential to be a game-changer for both Pakistan and the region. 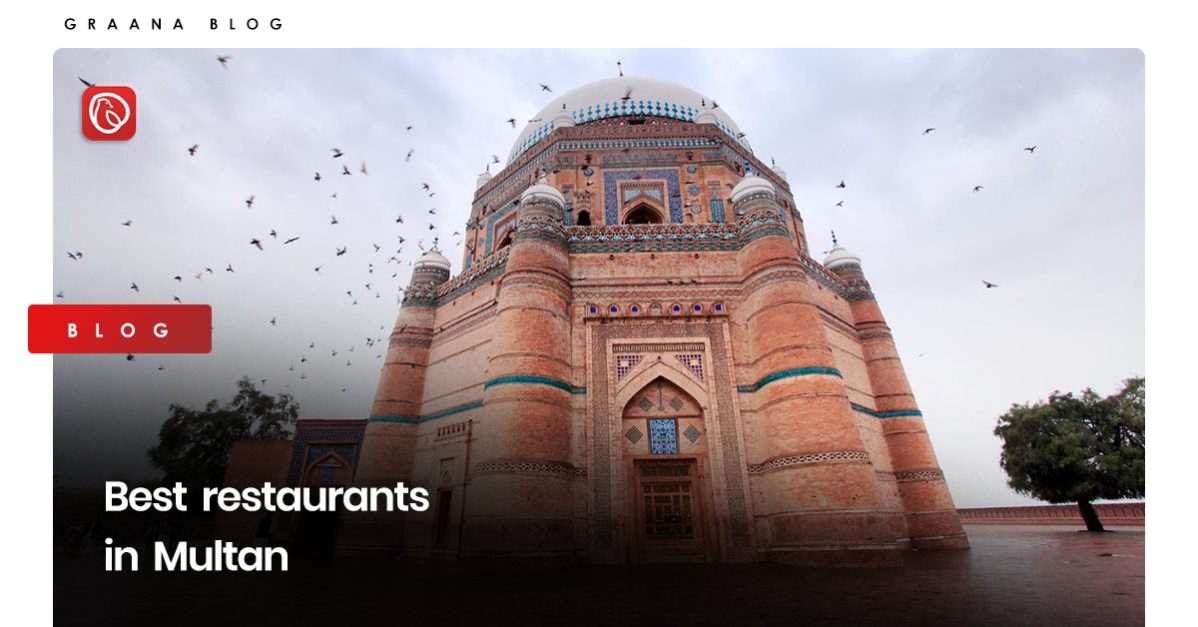 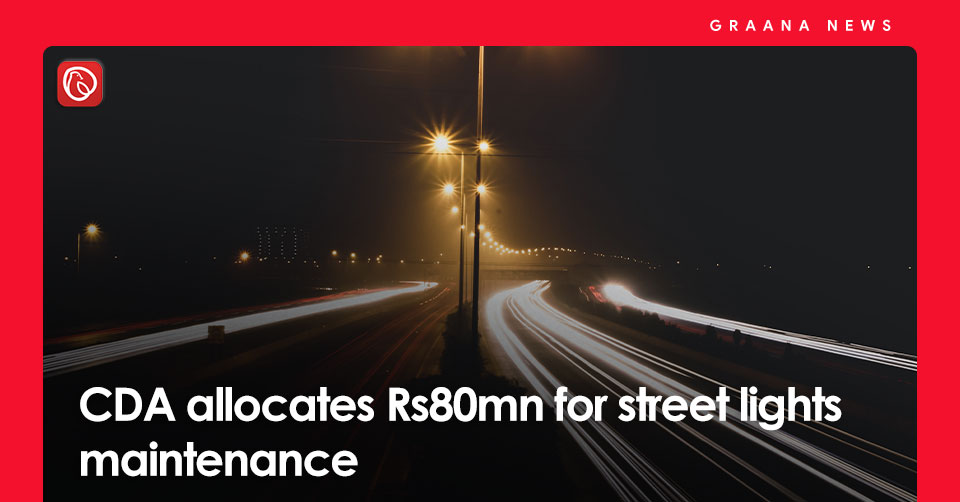