Home » Infrastructure » Water Crisis in Pakistan and its Remedies 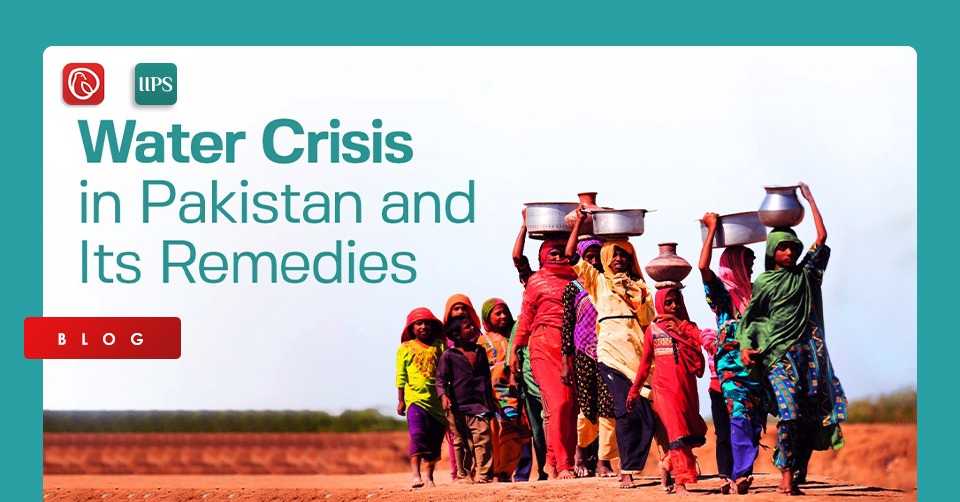 “Thousands have lived without love, not one without water,” –W.H. Auden.

Water is life; it is the basis of life on this planet, and it is a crucial element for human survival. Though water covers two-thirds of this planet, not all of it is drinkable.

The Water Crisis in the country has been a hot topic for a while, but there remains confusion about this crisis’s nature. This blog takes a deep dive into Pakistan’s water crisis to understand it and provides remedies to deal with it.

To understand Pakistan’s water crisis, one needs to look at the country’s core water issues. There are four core issues lumped as the country’s water crisis: access to clean drinking water, shortage of water, institutional setups and mismanagement of water resources, and the looming threats of climate change.

Pakistan has serious issues with access to clean water, especially in large metropolitan cities like Karachi. About 20% of the country has access to safe drinking water, which is alarming. The leading cause of poor water quality is industrial and domestic waste being dumped into rivers and lakes.

This factor directly impacts the population’s health; for instance, diarrhoea, a water-borne disease, causes 16% of child deaths in the country. During the present-day pandemic, where diarrhoea is one of the symptoms of Covid-19 disease, such water quality issues can magnify pandemics’ destruction.

Furthermore, Pakistan lacks necessary storage facilities, which often causes shortages and floods. According to the latest news report in a local daily, “Pakistan’s live water storage capacity that used to be 16.26 million acre-feet (MAF) in 1976 has reduced to 13.68MAF, which equals to only 30 days’ carryover capacity.”

Pakistan needs to increase this capacity to store water to avoid shortages and avoid flooding, which last year wreaked havoc in Karachi and Khyber Pakhtunkhwa. 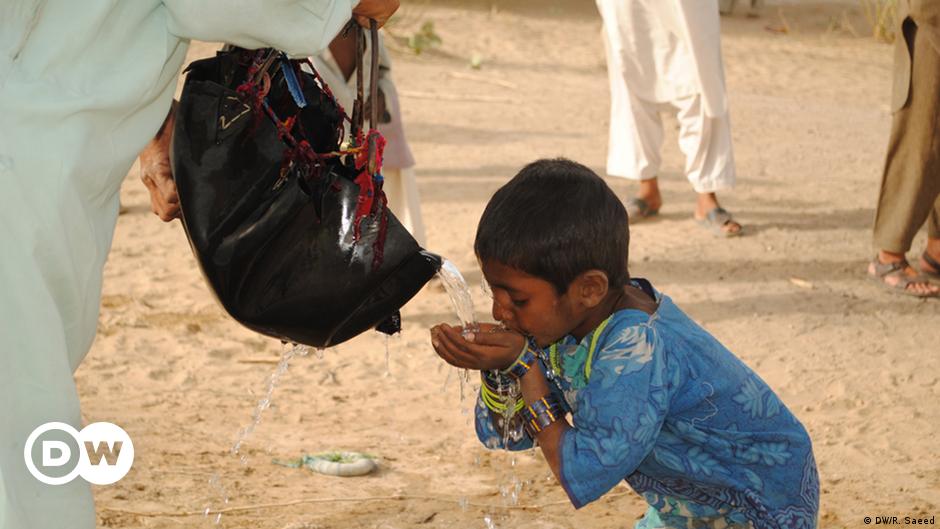 Moreover, the country’s water institutional setups and mismanagement of water resources have contributed to political issues that hamper reaching solutions to the country’s water crisis. When the British left the Indian Subcontinent and divided them into two sovereign nations: India and Pakistan, they did not understand how they would share the Indus River System.

Soon after the country’s independence, India, from which the country’s rivers flow, stopped the water to Pakistan. Both countries sought the World Bank to solve this issue, and the Indus Water Treaty was born. It gave the eastern tributes of the Indus River System to India, and Pakistan got the western ones.

Over the years, the Indian population and, resultantly, its water needs have increased. This need has led to India building dams on Pakistani rivers. The two countries have a long history of hostilities, and this became a point of tension. Thus far, Indian dam ambitions have not impacted Pakistan’s water needs, but they could have severe implications in the future. 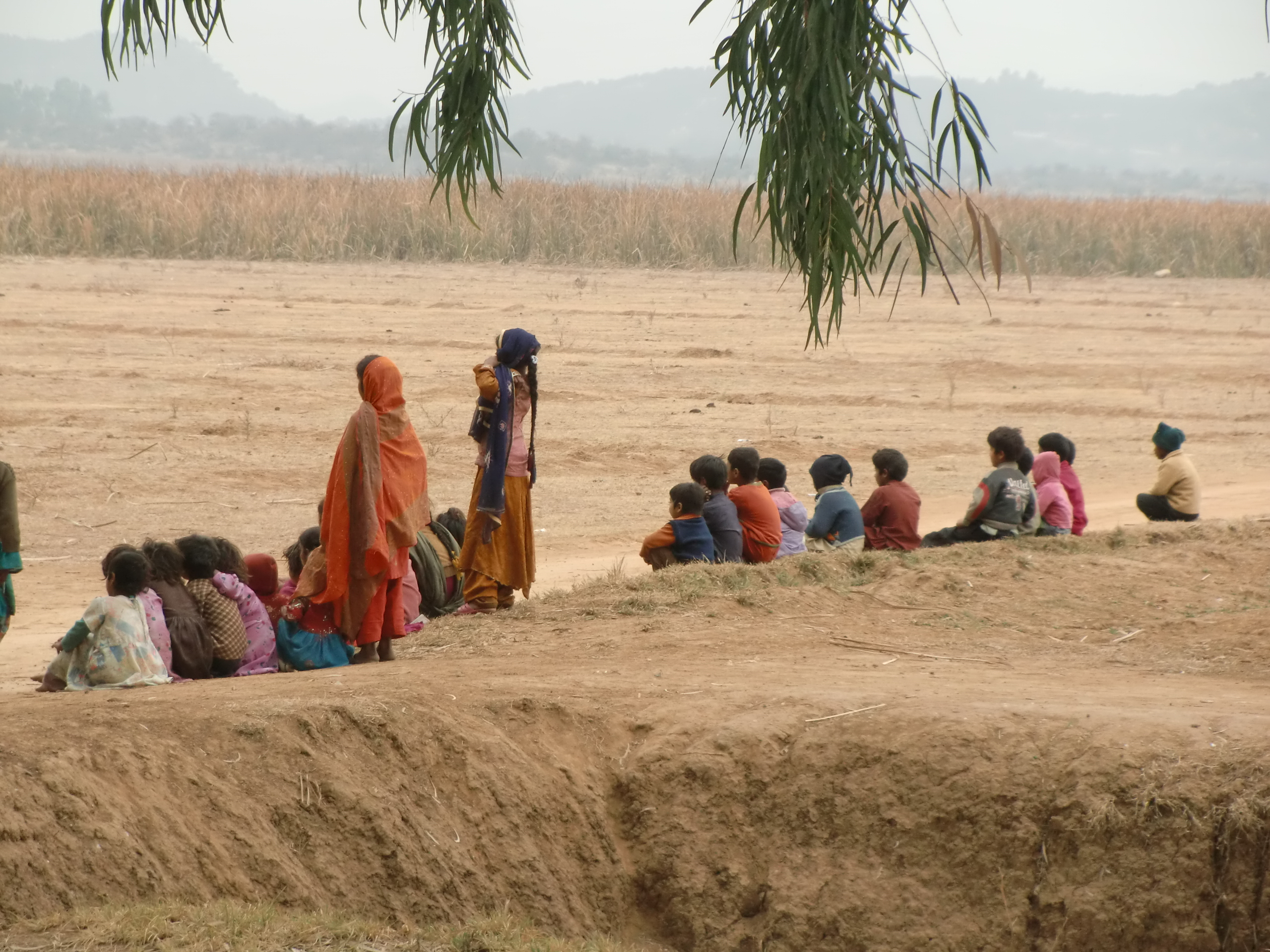 Indus River System Authority distributes water in the country, and some small provinces complain Punjab is gulping its share of water through flood irrigation.

Flood irrigation is a prime example of the mismanagement of water resources. Anatol Lieven mentions seeing flood irrigation as an utter waste of the resource in his book Pakistan a Hard Country. Farmers from tail-end regions have been protesting against water shortage in the Indus Delta for a while.

Finally, climate change would most likely increase Pakistan’s water woes. The glaciers in the north are melting, causing flooding and depleting a source of fresh water. This threat will worsen Pakistan’s situation, which is already a water-stress country.

To solve the water crisis, Pakistan first needs to collect data and conduct a needs assessment. At present, there is no actual data available on Pakistan’s water resources and their depletion rate. Most of the data used in the water talk are estimated or based on expert opinions.

Secondly, Pakistan needs to improve its water resource management. The agriculture sector is shrinking in size, contributing to the economy and employment, but it has the highest share in its water use. The first step here can be replacing the flood irrigation method with a shower.

Keenjhar Lake, which provides Karachi’s drinking water, has been a dumping site for years. Cleaning such lakes and introducing waste management can ensure the provision of clean drinking water.

Finally, Pakistan needs to create more storage facilities. It should be built small dams and large dams that do not cause political controversy. The country must also instil a water conservation mindset in the people.

In a nutshell, Pakistan faces a severe but solvable water crisis. It is water-stressed, lacks storage facilities, and has poor drinking water. The politics around water makes it hard to resolve the issue, and the mismanagement of resources is further creating problems.

Pakistan can solve this issue by first collecting data and then managing resources accordingly. Then it could reduce water waste in agriculture, build storage and filtration facilities and instil a water conservation mentality in the people. 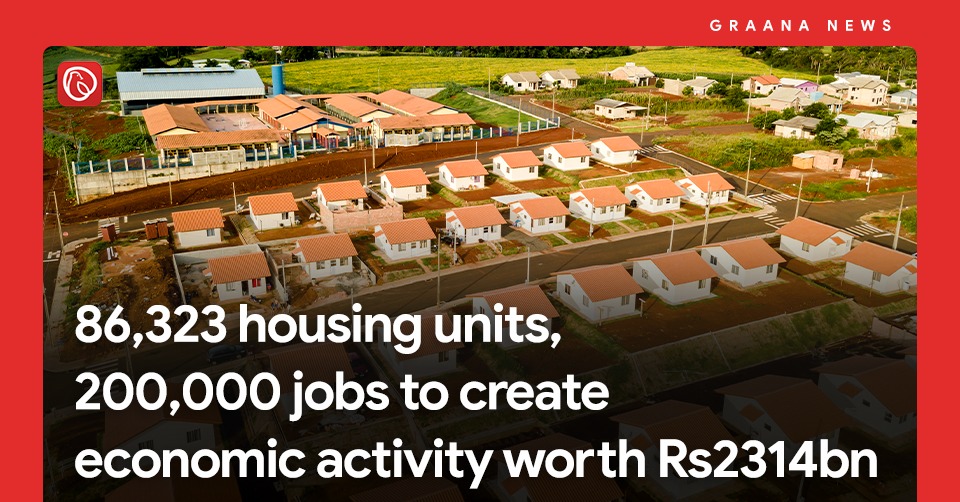