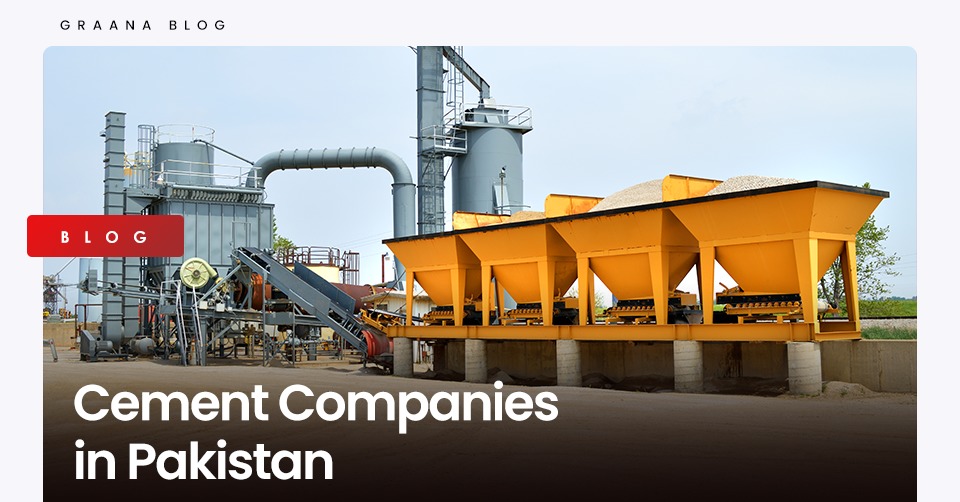 Cement has a vital share in infrastructure development and has an immense economic influence owing to complex supply chain operations. Pakistan’s cement industry has an overall share of 5.3% of the country’s economy (SBP, 2020).

Production of cement in Pakistan averaged 2602.09 Mg from 2003 up to 2022, reaching a record high of 5121 Mg in October 2020 and an all-time low of 864 Mg in May 2003. In Pakistan, numerous cement companies have been in the industry for years and have established their presence in the country.

In case you want to know more about these companies, Graana.com, Pakistan’s smartest property portal will guide you through the best cement companies in Pakistan.

Here is a list of top cement companies in Pakistan.

D.G Kahn cement company was founded in the year 1986 and has now secured its position as one of the largest cement manufacturing companies in Pakistan. Its headquarters is located in Lahore, Pakistan.

Looking at its production capacity, the company yields 6.72 mn tons of cement per annum. D.G Khan cement company has four cement plants in total, two of which are situated at D.G Khan, one in Khairpur District and one at Hub-Lasbela District. All of these plants employ the current Dry Process Technology.

The company has various sales offices on a regional level through which it runs its nationwide distribution network.

The company’s cement is preferred in national and international markets due to its unparalleled quality. Moreover, the company is listed on Pakistan Stock Exchange.

Founded in 1993, Lucky Cement Limited is the flagship company of Yunus Brothers Group (YBG). It stands as one of the biggest producers and exporters of high-quality cement in the country and is also listed on the PSX.

Over time, the company has grown significantly and is expanding its business with production facilities at strategic sites in Karachi, Pezu, and Khyber Pakhtunkhwa.

This is the first company in Pakistan that exports substantial amounts of loose cement, and it is also the only company to manufacture cement having its loading and storage terminal at Karachi port.

The company also produces its own electricity of 180 MW and supplies extra to the national grid of Pakistan.

Moreover, Lucky Cement also possesses bulkers and trailers, which provides an additional advantage in terms of making timely shipments to customers all across the country.

Askari Cement Limited was founded in 1921 and is one of the oldest cement manufacturing companies in Pakistan. It was first established under the name of Associated Cement.

It comes under the army welfare trust and has two plants, with one located in Wah while the other in Nizampur.

The company produces 3600 tonnes of cement each day. Owing to its ability to sustain both quantity and quality, it has gained a position as a well-reputed brand not only in Pakistan but throughout the world.

Moreover, it exports cement to countries like Sudan, India, South Africa, and Afghanistan. In addition, the company is the first one to have won ISO 9001 and ISO 14001 awards.

It is also a member of APCMA, contributing to the commercial growth of Pakistan.

Established in 1986, the company is the third-largest cement manufacturer in Pakistan. The company is principally focused on the production and sale of cement.

Its production plants are situated at Dadukhel District Mianwali. Its products are supplied to both local and international markets.

This cement company was established in 1981 using a capital expenditure of Rs 1.5 bn, together with a foreign exchange component of $45 mn. In the fiscal year 2018, the production capacity of the company expanded to Rs 3 mn tons per annum.

Pioneer Cement Limited (PCL) is among the best cement companies in Pakistan. It was established back in 1986, and since then, it has been growing and contributing to the cement industry of Pakistan. Moreover, the company also has its stocks listed on Pakistan Stock Exchange.

The company is dedicated to a perpetual struggle towards optimal usage of its reserves through good corporate governance for catering to all stakeholders.

The company claims to produce cement which meets both international as well as local quality standards. Like various other cement companies in Pakistan, Pioneer Cement Limited has also its shares quoted on Pakistan Stock Exchange.

In 1984 Kohat Cement Company was established as a Romanian cement line by the State Cement Corporation of Pakistan (SCCP). Later on, the Pakistani government privatised it in the year 1992.

In 1995, the new CEO of the company, Aizaz Sheikh, initiated a large-scale program which was financed by returns accumulated through commercial debt and a public offering.

With the help of a German company, the production capacity of the plant was raised to 1800 TPD.

Established in 1980 as a public limited company, Thatta Cement company was a subsidiary of the SCCP.

The company commissioned its plant in 1982. Dry process technology is employed in the plant, and its total nameplate capacity was 1000 tons a day.

A Japanese corporation used to supply the plant with the materials. In the year 2004, the Pakistani government dispossessed its shares from the company via privatization.

Four years later in 2008, the company was listed on PSX as a public limited company.

Dewan cement is another well-reputed cement company in Pakistan and was established in 1980. Since then, it has grown exponentially and has managed to establish its name in the market as one of the best cement producers.

It comprises two plants – Pakland Cement and Saadi Cement which together have a production capacity of more than 2880000 tons/annum.

Pakland Cement was founded in 1981 and just after one year, another cement plant was established. The initial capacity of the plant was 300,000 TPA

The company brought another product – Sulphate Resisting Pakland into the market in 1987, which became a massive hit because of the modern tech and intensive machinery incorporated in its production. As a result, the production capacity of clinker was raised to 750,000 TPA. Following this, Pakland Blast Furnace Slag Cement was also introduced by the company.

Moreover, Dewan Cement is listed on the stock exchange of Karachi and Lahore.

Fauji cement is another established name in the cement industry of Pakistan. In the year 1992, it was founded in Rawalpindi.

Fauji Cement is a part of the army welfare trust – Fauji Foundation. The trust is a Pakistan Army project, which was initiated in 1954 with the purpose of looking after the well-being of retired soldiers of the army.

The company Fauji foundation has progressed multiple fold and has made it to the top cement producers in Pakistan.

These were the top 10 cement companies in Pakistan. For more information, visit Graana blog. 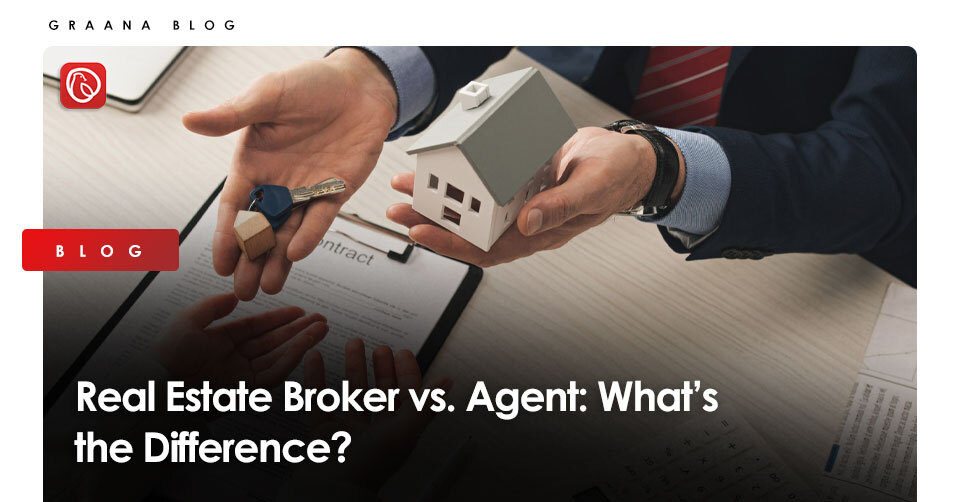