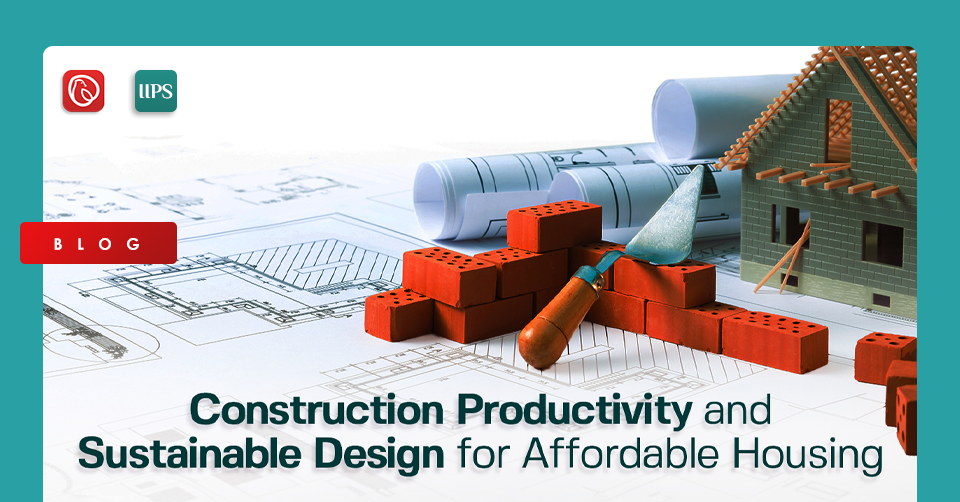 A world in which only a few can afford housing cannot be sustainable in the future. Everyone deserves a safe place to live in to improve the quality of life of individuals and families. Most cities around the world are facing major challenges in providing safe and adequate housing options for their people. Rents are also alarmingly high in city centres and out of line with incomes, forcing many to pay more than their income on housing.

Affordable houses may be built by private developers, institutions, governments, or landowners themselves. Self-construction is especially common for small-scale projects on the outskirts of large cities and smaller towns (greenfield sites). In India, 62 per cent of new housing being financed is self-constructed (Chandrima Das, 2018). Cities in the developing world are increasingly encouraging self-building. London has developed a “small sites portal”, where individuals and groups can find sites and connect with lenders and companies that help in customising homes (Parvin, 2018). Whether self-built or developer-built, design and construction costs can significantly affect affordability. Along with the land acquisition, titling, and infrastructure development, hard costs can include landscaping, raw materials, and labour costs. Innovations in design, construction, and productivity can play a significant role in alleviating some of these costs, with positive social, economic, and environmental impacts that the Iqbal Institute of Policy Studies explains in this blog.

With the constant battle of labour shortages still plaguing the industry, contractors are trying to find ways to get the most productivity out of their entire project teams while ensuring safe job sites and satisfied clients. Red tapism, corruption, complicated building codes, and permit processes can significantly raise construction costs. It is also estimated that “government fees” adds an average of 13 per cent to total housing development costs (Bertolet, 2017). A recent study of 600 cities in 180 countries of the developing world found that it takes an average of 16 procedures and five months to obtain a construction permit, costing about 450 per cent of per capita income, and seven steps and two months to register a property, costing 7 per cent of the property value (Paavo Monkkonen, 2013).

In India, residential housing projects can require up to 150 approvals from a different city, state, and national agencies (Reuben Abraham, 2017). Even a single approval can delay a project, and public officials can demand unofficial as well as official payments for these approvals. In 2017, India introduced the Real Estate Regulatory Authority (RERA) Act in an attempt to increase transparency and efficiency in the construction sector. However, these provisions have the effect of making it easier for large developers with significant credit reserves to fund housing projects compared to small developers, and the act does not have contingencies for delays caused by slow approvals from regulatory bodies (Sinha, 2018).

Investment in technology, research, and efficient project management practices can contribute to increased productivity in small and large developers alike. One such solution can be seen in Barcelona, where Barcelona Housing Systems designed a modular and standardised manufacturing system in which prefabricated components, manufactured off-site, were assembled by non-skilled workers on-site in half the time of the traditional construction process (Barcelona Housing Systems, n.d.). Shortages of skilled labour are also driving costs in many countries. Another promising tool used in identifying issues in a building structure before it is constructed is building information modelling (BIM). Automation industries that use robotics can also significantly increase construction productivity and safety. New-York based construction company has now developed a robot for brick layering. The robot can lay five to ten times more bricks than a human counterpart (Wilkinson, 2018).

Smaller spaces should be cheaper to build and use less energy for heating and cooling, though they still need to be comfortable, functional, and comply with local regulations. MIT’s Media Lab has designed a small 18.5 square metre apartment with the functionality of one that is three times its size. By using transformable modern furniture which can be flipped, moved, and stowed by hand gestures and voice commands, they were able to achieve remarkable results, which can also bring down apartment costs in the future (Rhodes, 2015). In India, a non-profit organisation, WeRise, have developed Livingboard, a flat-pack housing solution for self-builders (Dexinger, 2018). Temporary shelters can be proposed for homeless people in the form of 3D printed hexagonal pods that can be attached to windowless facades. Another potential space-saving solution is for low-rise multifamily units to be connected through bridges, enabling them to share stairwells and lifts. Shared and co-living has gained traction in metropolises where most residents cannot afford to rent an apartment.

Another innovative solution for sustainable design can be to replace homes with multiple master rooms, independent bathrooms, larger kitchens, multiple entrances, and single-family accessory dwellings with “tiny homes” not larger than 500 square feet. Cities are also encouraging homeowners to build “plugin houses” in their backyards for rent to low-income tenants. Local governments are going as far as offering loans to build backyard houses and rent them to homeless citizens for at least ten years (Howard, 2018). To minimise maintenance cost and operational costs, a fabric first approach to construction can be used to maximise the performance of materials that make up the building fabric. It includes the passive house concept where buildings require little energy for space heating or cooling. One emerging concept in sustainable design is the green roof by covering a building with vegetation, soil, drainage layers, barriers, and irrigation systems. Green roofs can lower costs and reduce the cost of drainage, which is otherwise required to prevent flooding.

A sustainable future demands that housing is provided to everyone. As cities are facing challenges in providing affordable housing to their residents, innovations in space optimisation and sustainable design can prove a game-changer for the provision of affordable housing. Construction processes utilise immense resources and reduce the productivity of those trying to provide affordable housing. They can be significantly reduced by the introduction of modular and prefabricated construction manufacturing. Also, by utilising space in an effective and efficient manner, plugin houses can be manufactured to provide rental housing to the homeless in many parts of the world. All in all, improvements in construction productivity and innovations in sustainable design and space optimisation can boost the provision of affordable housing. 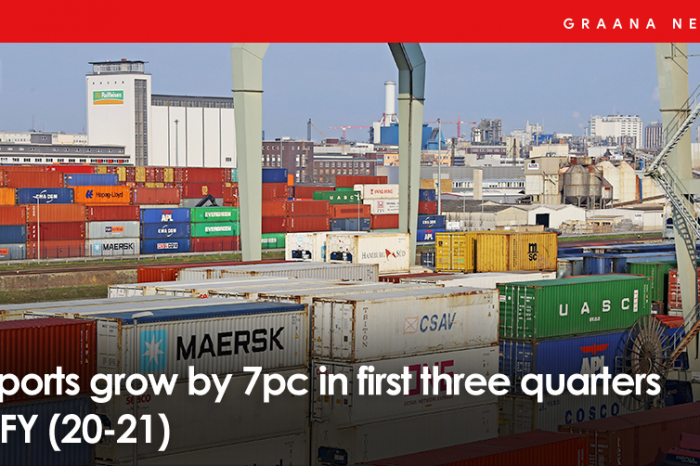 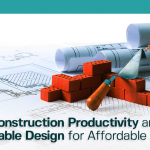